RETRO: ‘The Sorcerer’s Cave’ Paved The Way For Dungeon Crawlers 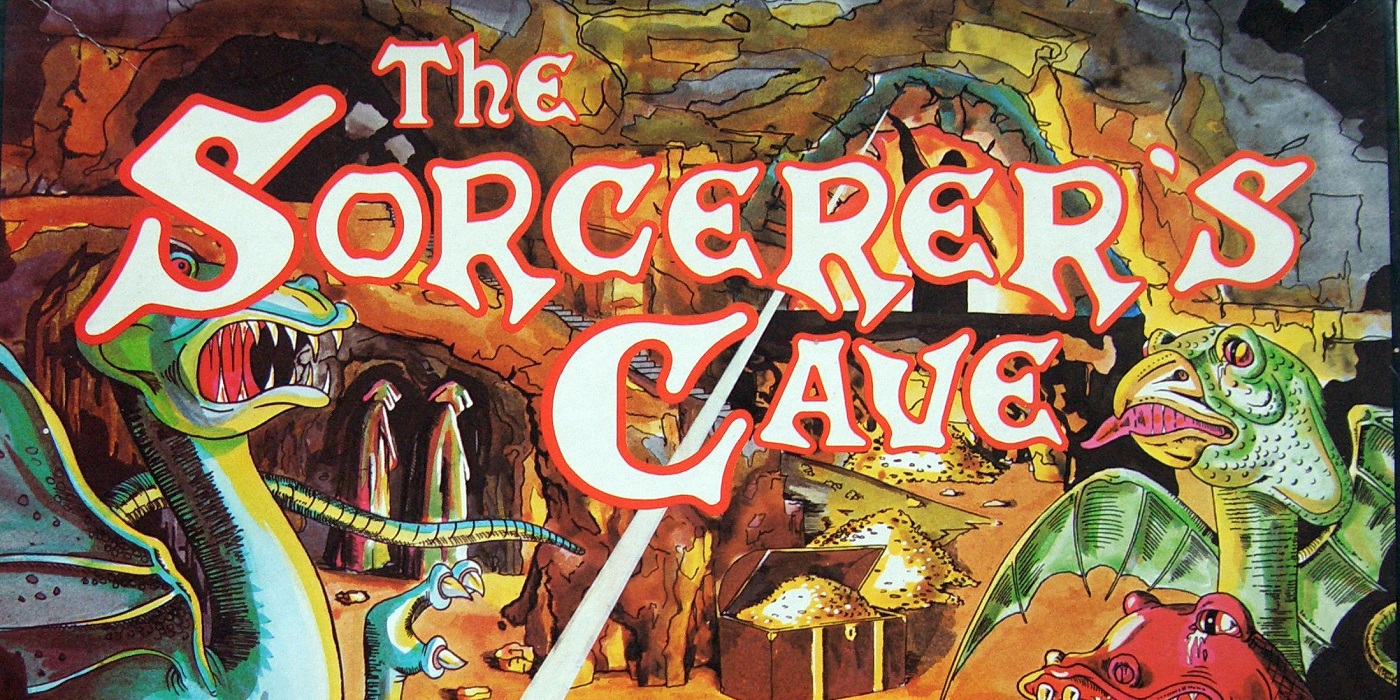 The Sorcerer’s Cave might look simple by today’s standards, it was a sandbox game that utilized many gameplay mechanics still in use today.

Taking a look at some modern board games like Wrath of Ashardalon, Mage Knight and Gloomhaven, they all share elements with a game that was released back in 1978 called The Sorcerer’s Cave. 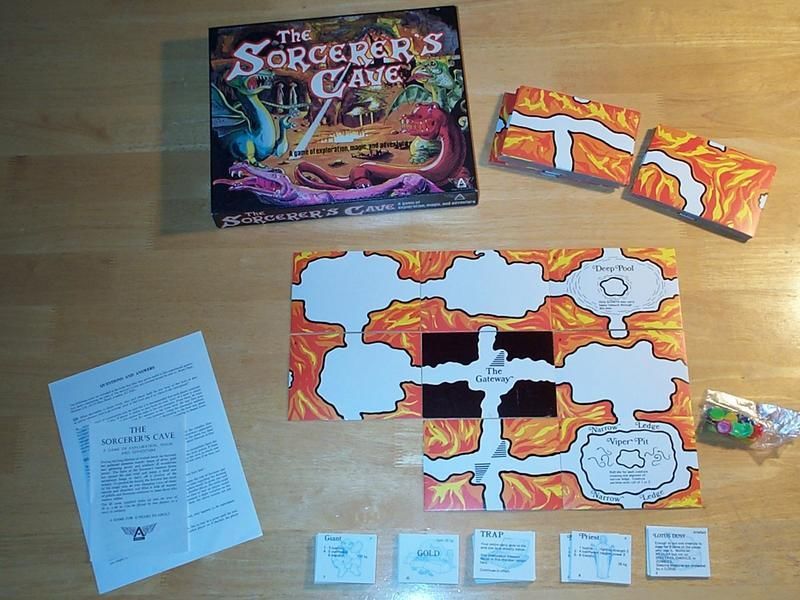 With a modern view, the rules of The Sorcerer’s Cave are super simple. Choose a party, explore the cave, defeat monsters, gain treasure. I would show you how simple these rules are myself, but the designer of the game has apparently requested the rules not be shared online anywhere, although sharing privately is fine. Far be it from me to question anyone’s methods, but I kinda want to here.

Either way, even with these simple foundation rules, The Sorcerer’s Cave brought a lot to the gaming world. First of all, it has a fully modular board. Each dungeon layout will be completely unique. Most rooms are simply empty chambers wherein the players will encounter something. The dungeon does have stair chambers which will lead them deeper into the cave, and with each level down the dungeon becomes more deadly. 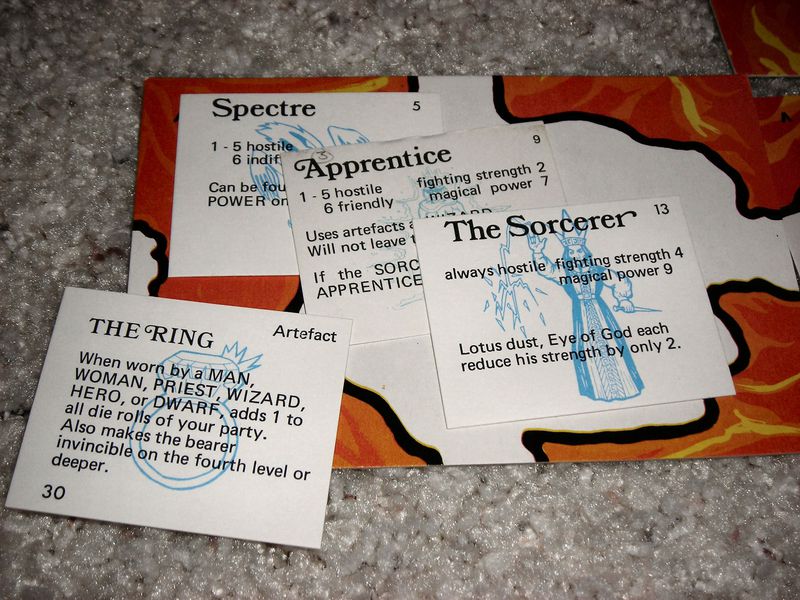 If you took more than a passing glance at the image above, you’d rightly assume the victory condition for The Sorcerer’s Cave is to defeat The Sorcerer. You’d be wrong.

I had to steal this shot from marcowargamer, since the rules aren’t available online.

“Players form exploring parties and, by turns, explore the Cave area by area until the large pack [of map tiles] is exhausted or no one cares to go further.”

The rules might as well just say, “Play until you’re sick of playing then, uhhh…. who ever has the most… I dunno, treasure points… wins. Whatever, I don’t know, leave me alone.”

I know we often make fun of retro games for playing fast and loose with their own rules, but this is taking things to a whole new level. ‘Until no one cares to go further’ is going to be listed as the end time for all my game night invites from now on. 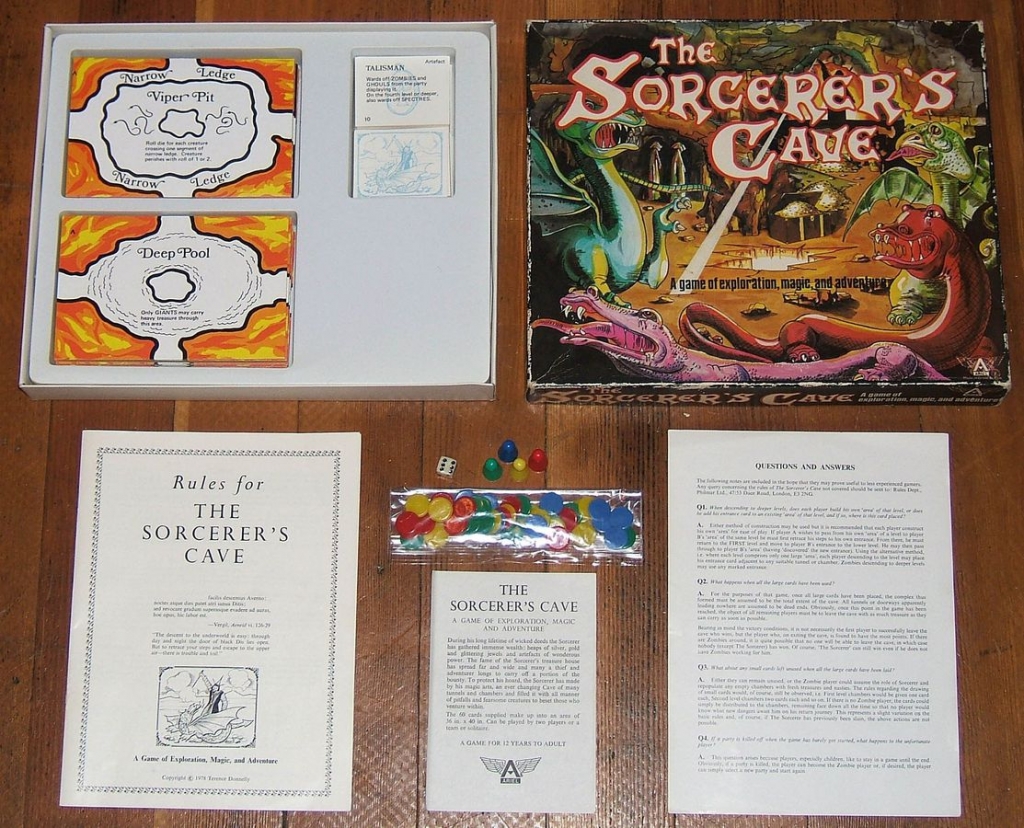