RETRO: ‘Town Dump’ Is A Real Game That Actually Exists 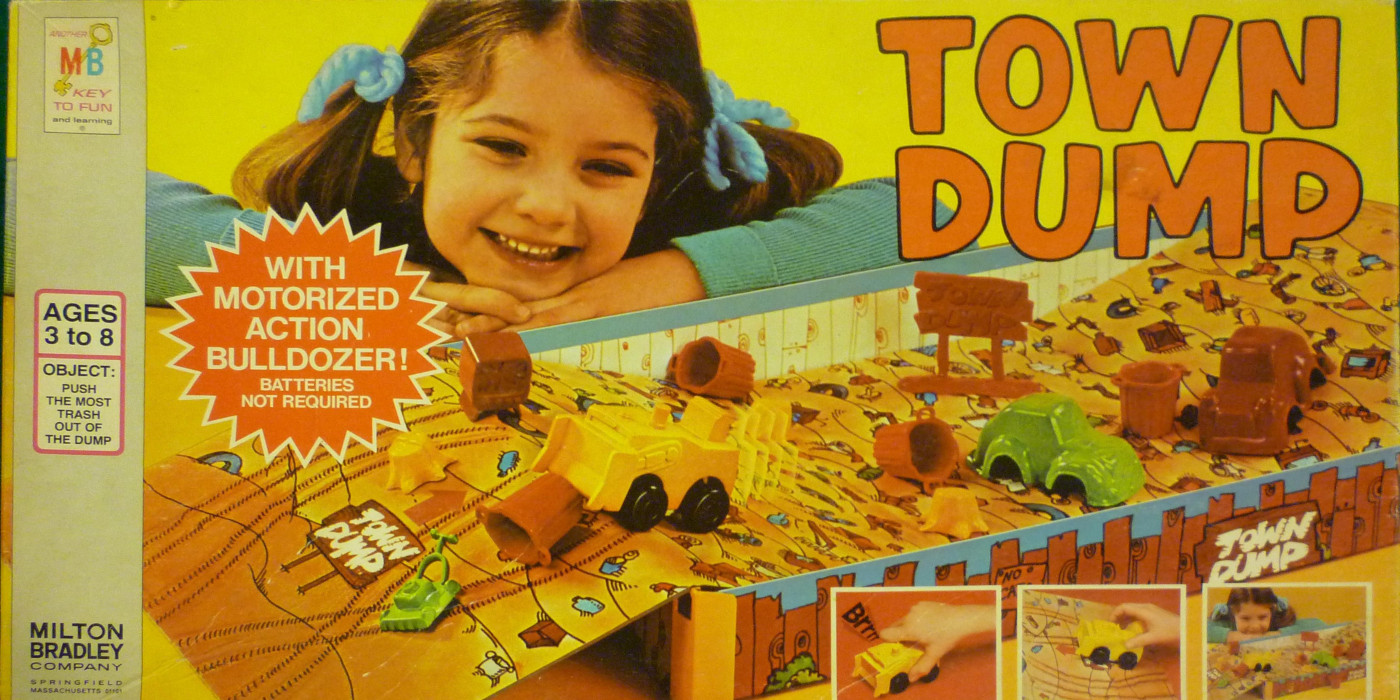 Milton Bradley were the only ones brave enough to ask “What if Hungry, Hungry Hippos was opposite, slow paced, incredibly difficult and also about trash?”

If you’ve been alive, you’ve probably heard of the 1970’s. It was a weird and wild time full of questionable choices and even more questionable decisions to those choices. 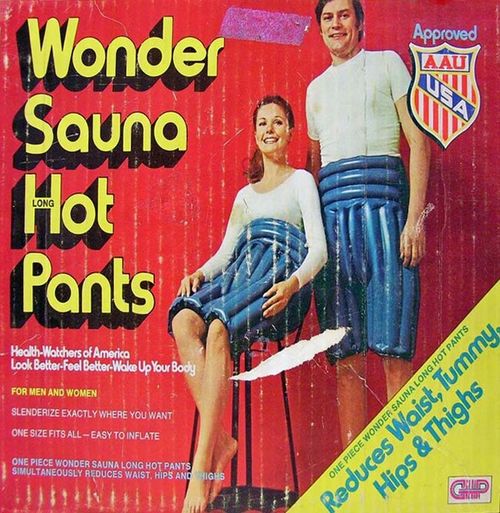 When an entire decade decides to use the “throw every idea at the wall and see what sticks” strategy to… well, everything. You’re bound to get a lot of highs and lows. Rather than dwell on the sorts of highs they might have gotten in the 70’s, let’s move on to the topic of today: games about trash. 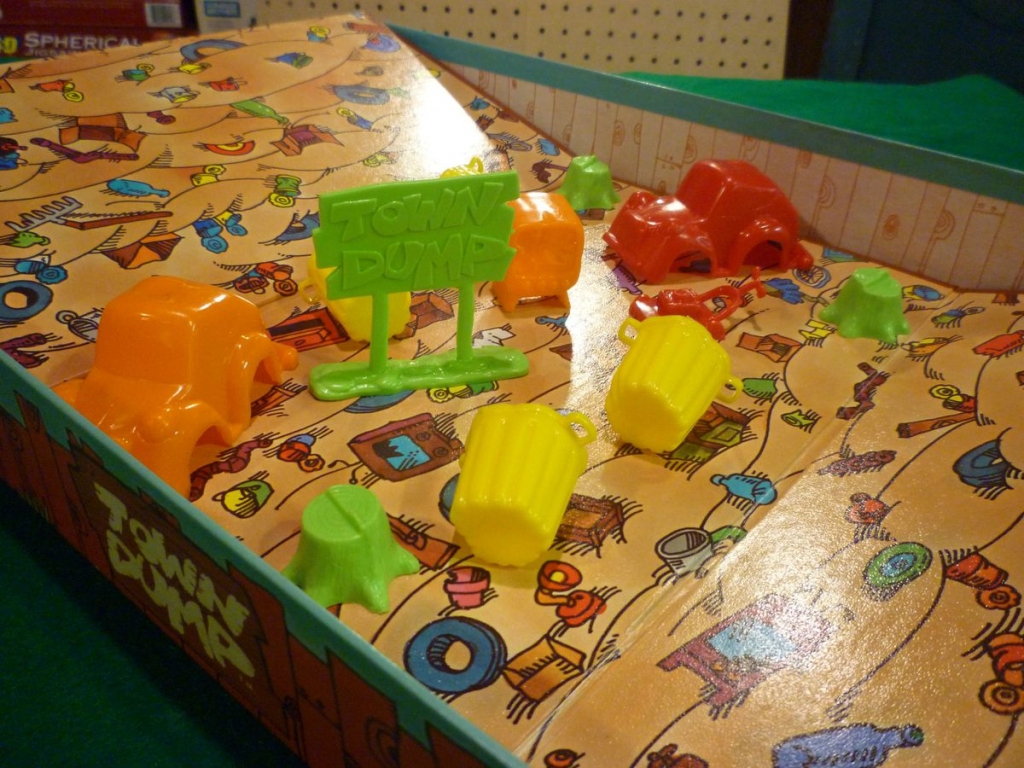 In Town Dump, players are trying to push trash into their opponent’s lap. They do this by using the motorized bulldozer! 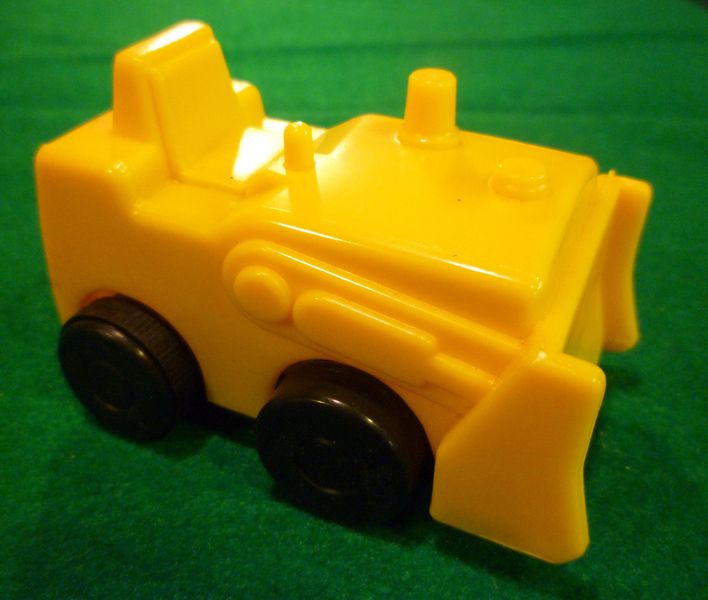 The bulldozer is motorized, a phrase which here means grinding it on the table several times to wind up the gears so it will only be able to barely move itself forward with any amount of force.

That works perfectly for the trash you’ll be pushing out of the board. The board itself is designed to make a /\__/\ kind of shape with all the trash in the center. The players are trying to drive the bulldozer into the trash, so it’ll push up the other side and slide back into their opponent’s lap. Also, if you push the sign out, you lose points. 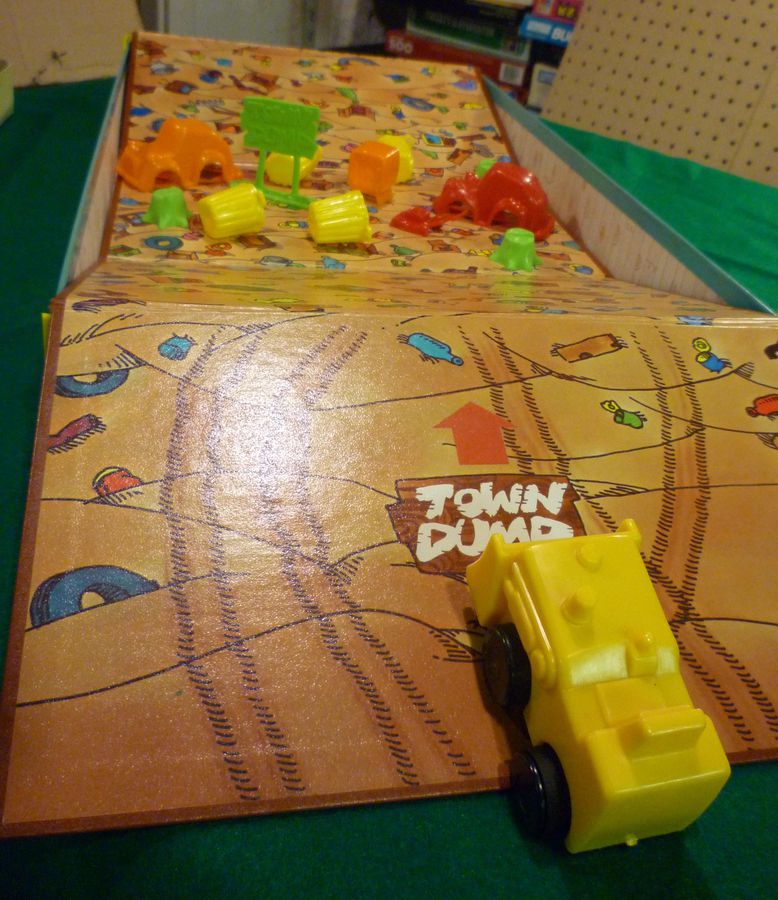 While this idea is not only absolutely ridiculous in premise, it also barely works!

Check out this video of Jake and Owen playing and see how it goes for them at 1:30. Spoilers: poorly.

Once all the trash is pushed out, whichever player has more points wins.

For as many awful things as the 70’s gave us, this certainly is not the worst. But it does fit perfectly into the bizarre and unexplained world that the 70’s was. As with SOOO many things from the 70’s, I would have loved to see that sales pitch.