Geekery: The Rest of the News Out of D23 – New Releases from Pixar & Disney Studios 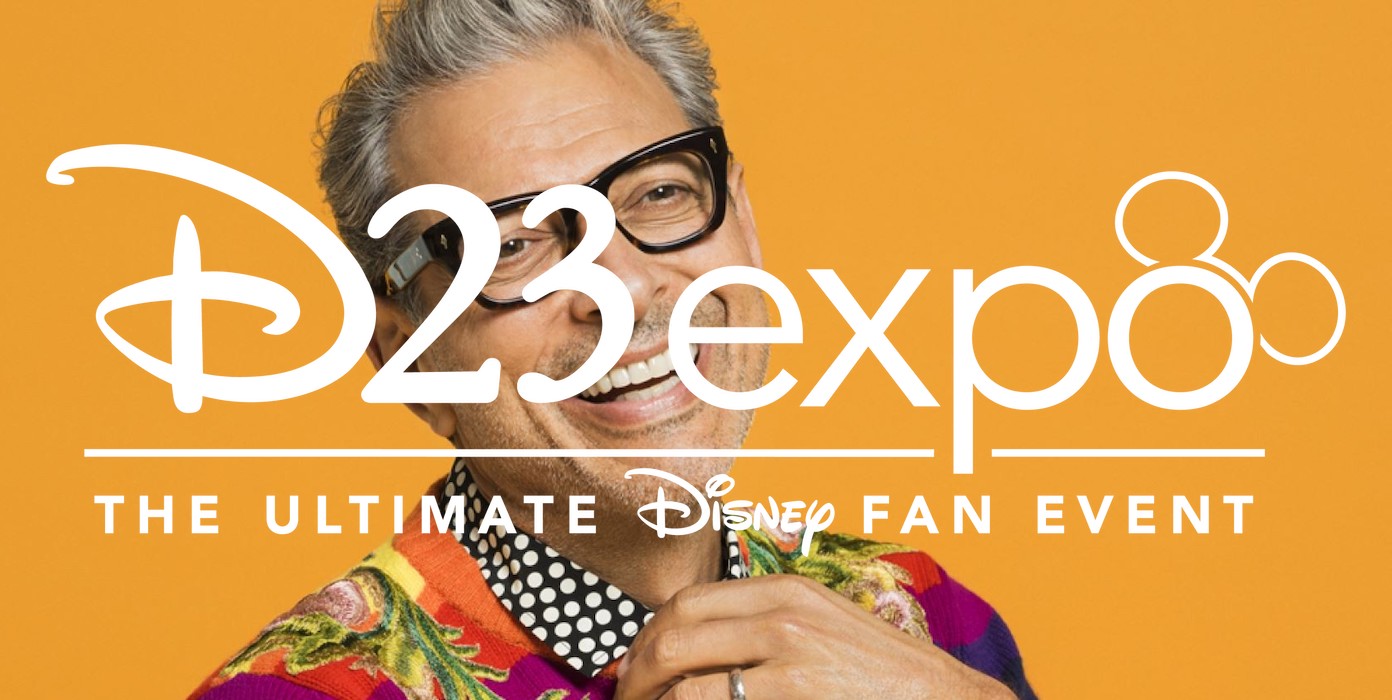 Disney drops its biggest news at the huge fan event, and this year is no different. Take a look at what Disney Studios and Pixar have planned for streaming and theaters.

There are a bunch of new Disney+ titles that are family and tween focused for all of those parents out there. These include a new Lizzie Maguire show with original creator Terri Minsky and Hilary Duff, a High School Musical series, shorts featuring Forky from Toy Story 4, a series that expands on the Monsters Inc. movies, and a Pineas and Ferb movie. The live-action remake of the classic 1955 animated Lady and the Tramp movie will also be exclusive to Disney+.

A new show built around Jeff Goldblum exploring pop culture from all over the world will also be a service exclusive. He’ll be talking to folks from all walks of life that are passionate about various fandoms, fashion, art, music, food, and generally exploring culture in a way only Goldblum can. It looks like a lot of fun. The show is being produced by National Geographic. How can you say no to this?

On to the big screen releases: 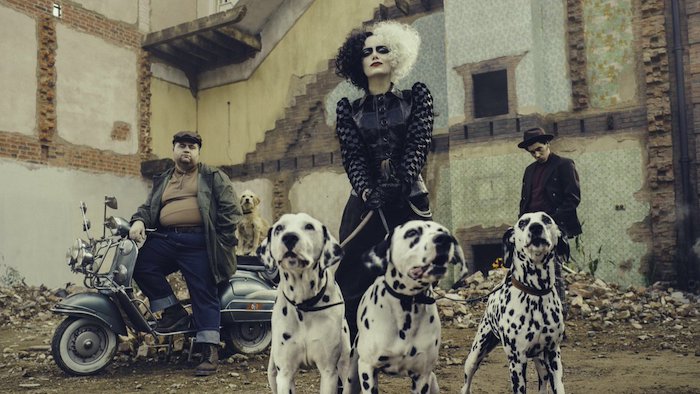