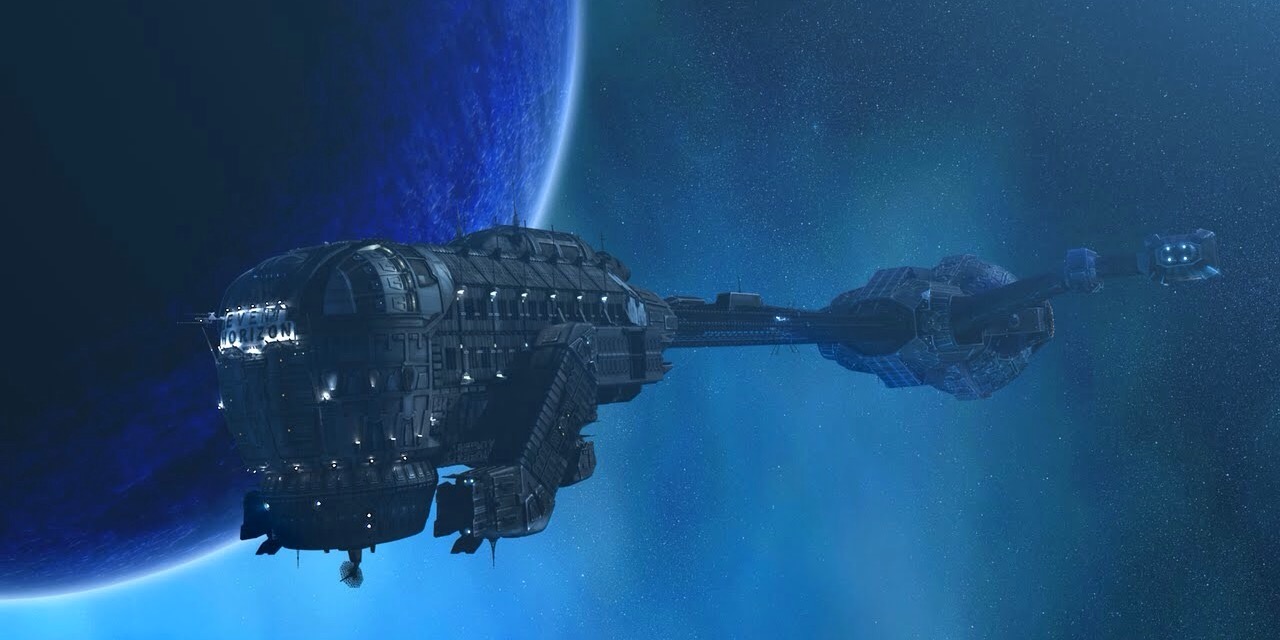 The cult favorite about a crew that has to contend with a ship from that’s been to a hell dimension and back is coming to the small screen thanks to Amazon.

In the 1997 movie, directed by Paul W.S. Anderson, the crew of the Lewis and Clark respond to a distress call from the long missing Event Horizon. The ship vanished without a trace during a mission testing its revolutionary gravity drive that creates black holes in order to travel tremendous distances in a few seconds. The Event Horizon went somewhere… and it wasn’t some place nice, unless you happen to be Pinhead.

It debuted to scathing reviews, and its box office came in nearly $15 million under its $60 million production budget. It’s since been embraced as a horror sci-fi classic by fans.

It has a special place in the hearts of the 40k community for a number of glaring reasons. It’s considered to be accidental association. This interview with Anderson and producer Jeremy Bolt did at Toronto Underground Cinema eight years ago doesn’t confirm or deny their intent…

The info on the new series is sparse at this early point. According to Variety it’s been ordered by Amazon, and director Adam Wingard (The Guest, 2016’s Blair Witch)  has been attached to it as an executive producer along with Larry Gordon and Lloyd Levin who produced the movie. We’ll see where this goes in the coming months – will it be a prequel or sequel? Possibilities are vast.