Holden Ford, Bill Tench, and Wendy Carr are tackling a new big case this season, and sitting down with Charles Manson and David Berkowitz.

For those that didn’t catch the first season (it’s available on Netflix now, you still have time), it’s loosely based on John E. Douglas’ book Mind Hunter: Inside FBI’s Elite Serial Crime Unit and his time in the FBI. He made a name by interviewing serial killers like Gacy, Manson, Berkowitz, and more for the FBI Behavioral Sciences Unit in the 1970s.

The first season had the start of the Behavioural Science Unit – Ford and Tench conducted interviews with Edmund Kemper, Richard Speck, and Jerry Brudos. But, not everyone at the FBI was happy with their work. That story is progressing in the new season – the old guard at FBI that didn’t understand the team’s approach have gone and been replaced by folks more willing to give them space and funding. Take a look…

The main case this season is the Atlanta Child Murders that occurred between 1979 and 1981. Producer David Fincher has stated that the team enters the case late. Fear and anger in the city is rising, and fingers are being pointed in every direction. There will also be more interviews. David Berkowitz and Charles Manson (played by Damon Herriman, who also portrayed the cult leader in Tarantino’s Once Upon a Time in Hollywood). There will also be more hints at Dennis Rader’s activity during the time period. 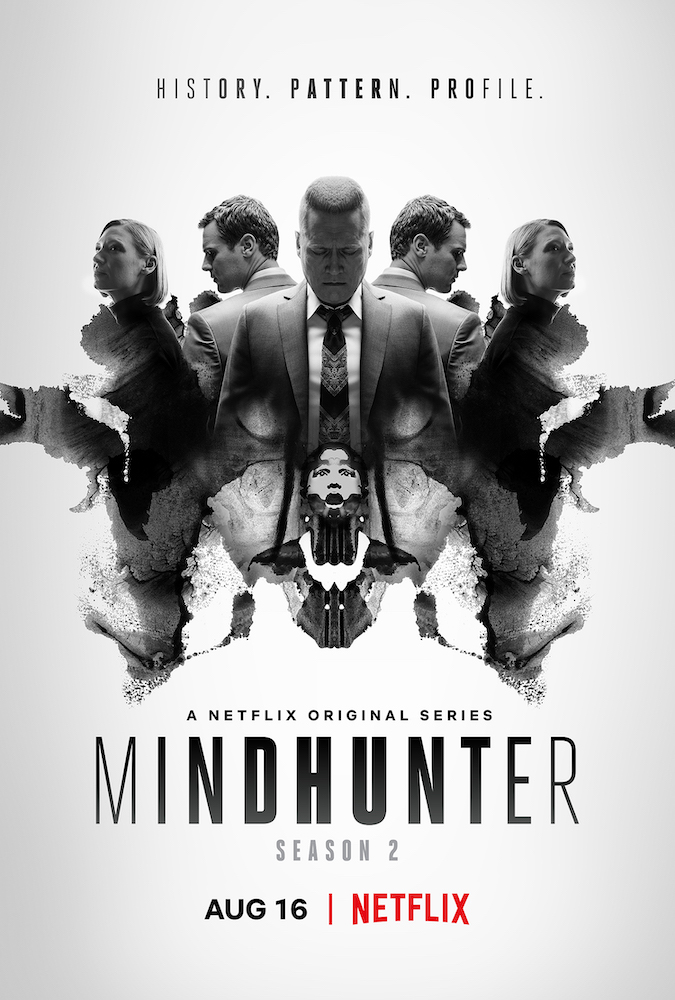