Osprey Games Takes it Up a Gear with Gaslands Refuelled 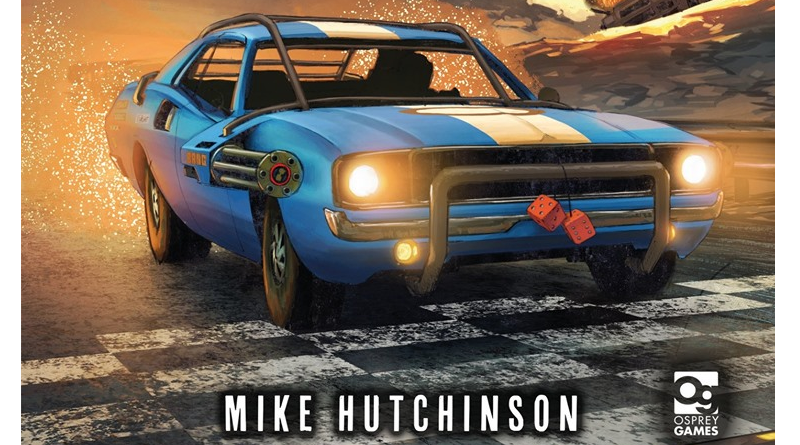 When Osprey Games released Gaslands by Mike Hutchinson, they published a hit! This game is super fun, simple to get into and extremely affordable. Since the games’ release with Osprey, the author created three separate expansions for the game – all available as free PDFs on Gaslands.com. Now, Osprey Games prepares to release a revised and expanded hardcover version of Gaslands.

For those of you that don’t know, Gaslands is a game of vehicular combat in a post-apocalyptic world. In it, you use Matchbox (or similar) cars to race around in a televised Death Match. We actually have an article from the release of the original book if you are interested in going back in time to learn more. 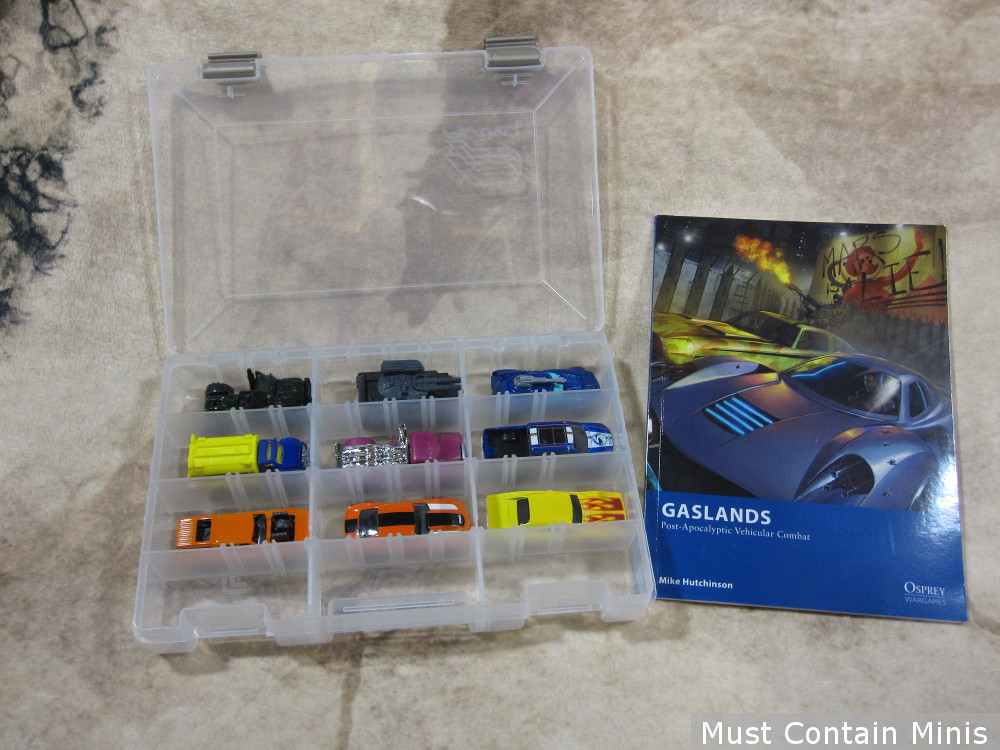 An image from my first look at the Original Gaslands by Osprey Games.

So what does Gaslands Refuelled add to the table?

This book takes all of the “Time Extended” PDF expansions from Gaslands.com, adds a little extra content and changes the way the rules are presented. In fact, this book takes the rules from 64 pages to 192 pages. Have no fear, they improved the layout of the rules to make it easier to progress around the game and to look up rules. 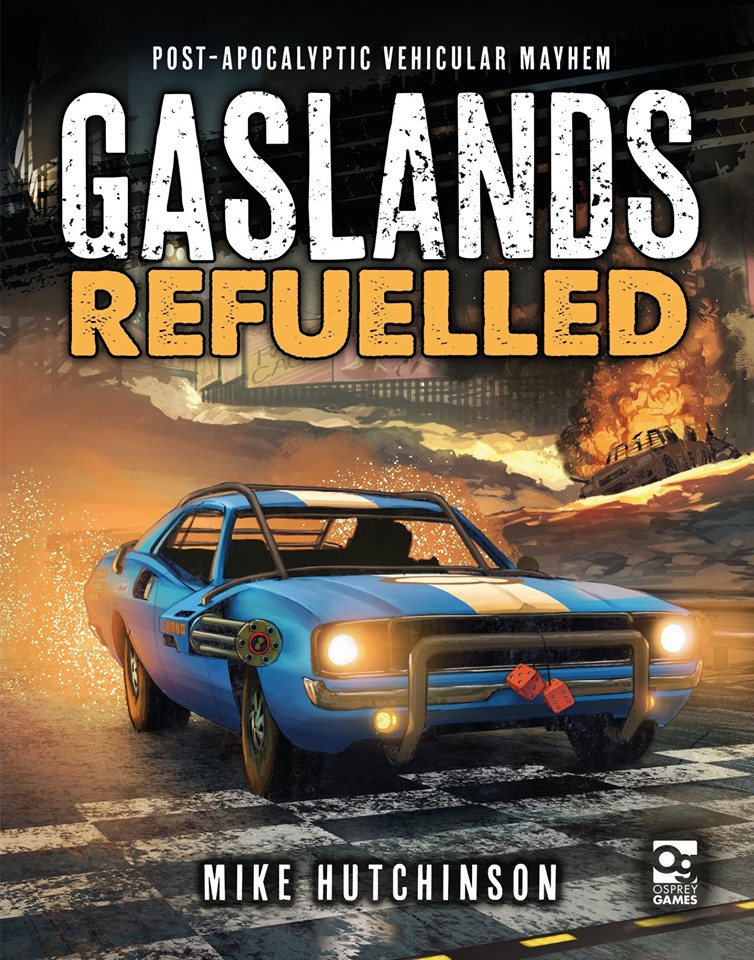 The cover of the new Gaslands Refuelled book due out for release this September.

Aside from making the game easier to learn and compiling all of the expansions to one spot, this release remains fully comparable with the original softcover blue book of the system.

That’s right, it is fully compatible with the old book. That said, there is some new content and it compiles the PDF expansions to one nice place. I’d recommend this book to anyone that wants to get into Gaslands and to fans of the system.

As if a revised and expanded version of Gaslands wasn’t enough. North Star Military Figures is also stepping up to the plate with the upcoming release of a weapons sprue for your matchbox cars!

Now this news just came in last weekend on North Star Military Figures Facebook Page. They plan to release a weapons sprue for Gaslands. You can use these weapons with your matchbox cars. Let’s take a look at the preview pictures that they released. 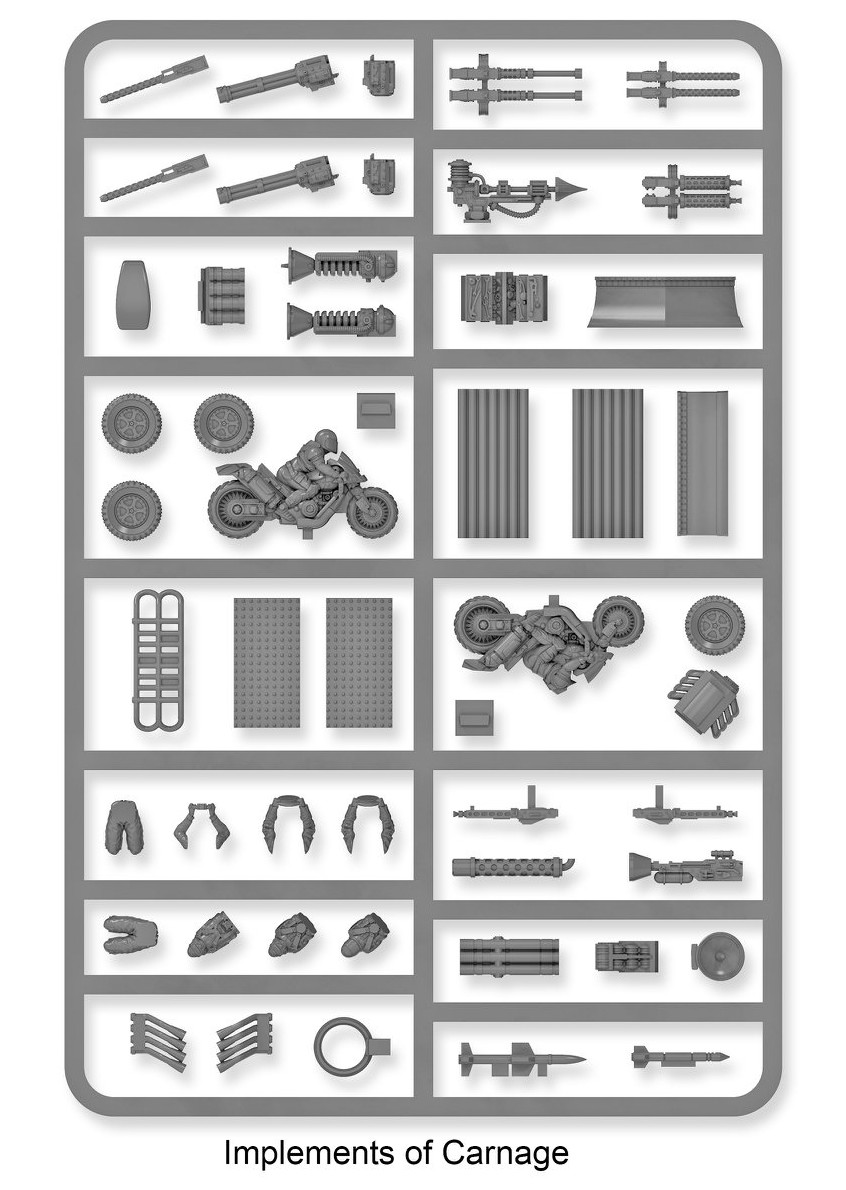 These are the weapons. Lots of options here. I was actually surprised to see that the sprue also contains motorcycles. 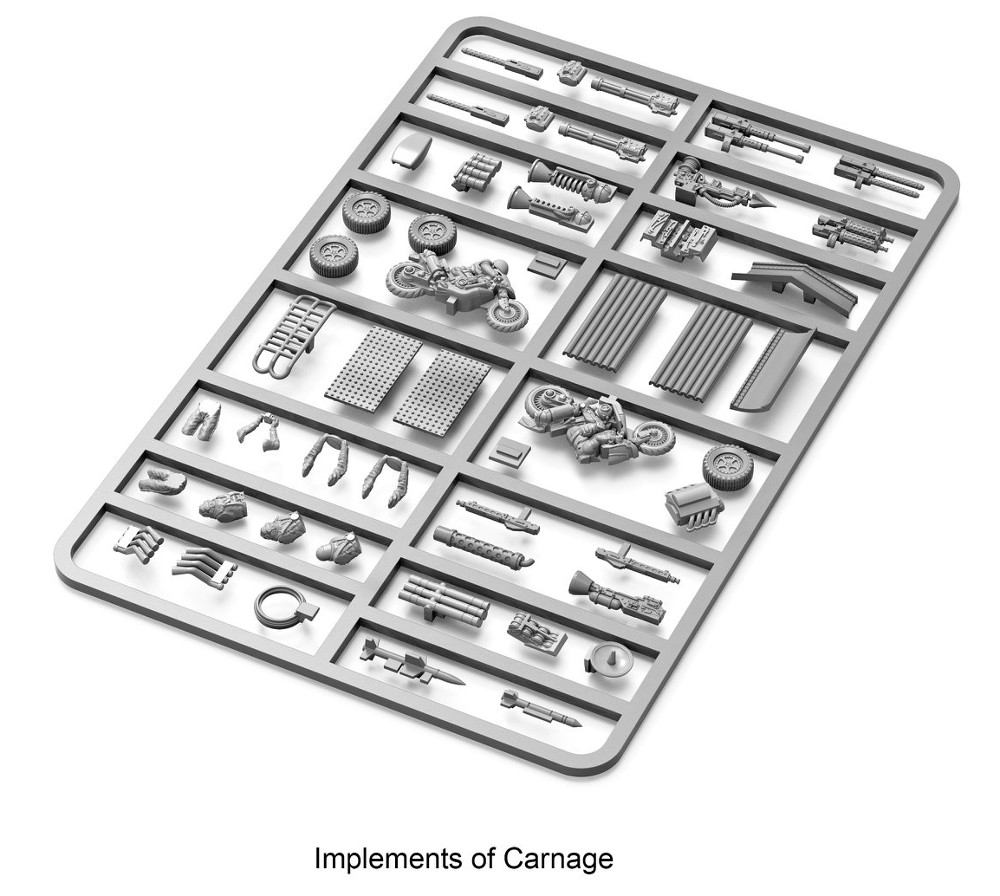 A look at the render showing the raised details of the sprue.

How cool is that sprue? I wonder if the two companies will be bringing out any more surprises for the release of Gaslands Refuelled.

Today’s post was meant to share my excitement for the upcoming release of Gaslands Refuelled and the new weapons sprue related to the game. To me, this is some really cool stuff and when flipping through the new book, I like what I see so far.

This game has a big fan base for a good reason. It is like X-Wing in that it uses movement templates, but way better for a number of reasons. Those reasons will be the subject of a future post, but if you are interested in this game, keep your eyes on what is coming. It is all really good stuff!!!