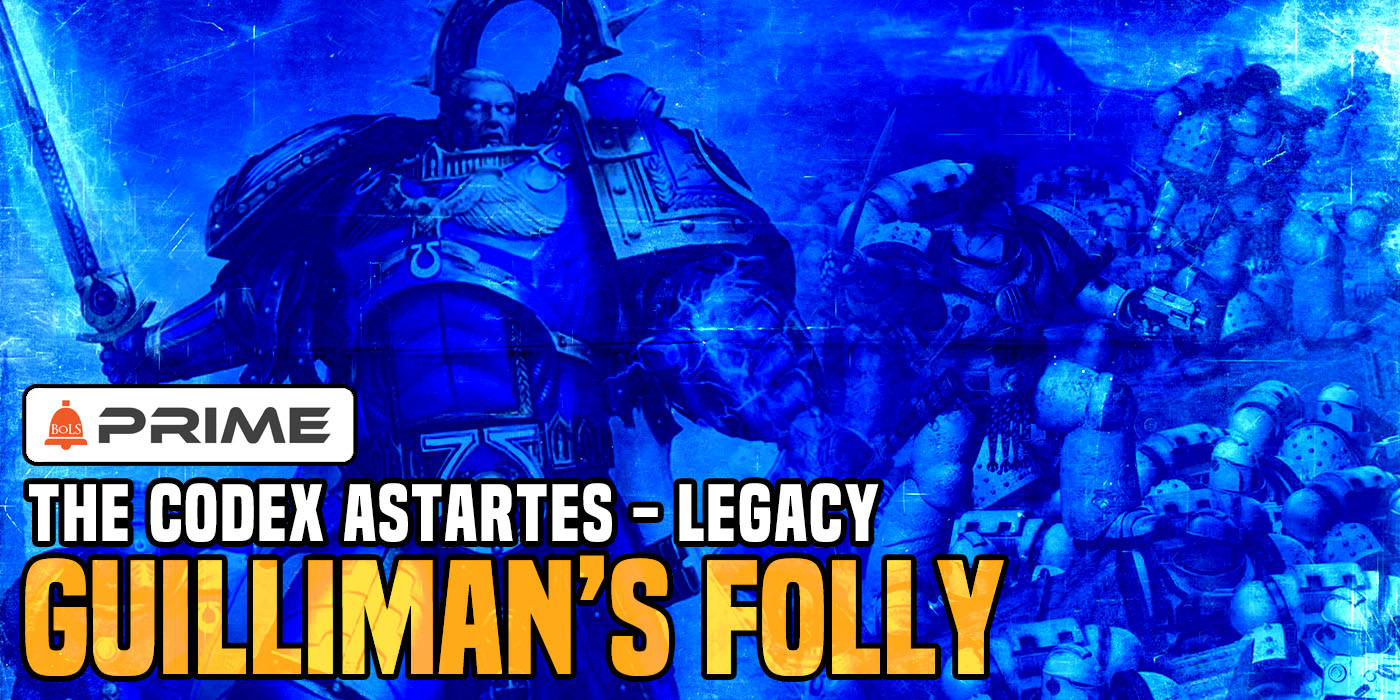 Welcome back to the conclusion of our deep dive in the Codex Astartes, a deeply flawed document/system. Today we look at its legacy on the Imperium in a ten-thousand word exhaustively researched piece.

In part one of The Index Astartes: Guillman's Folly, we looked at some major issues having to do with the size of Space Marine Chapters. In particular, we discussed their inability to respond to significant threats, their inability to absorb losses, their insignificance on a galactic scale, and the inefficiency inherent in their size. Here in part two, we will finish up looking at major flaws and examine the problems related to the lack of an overall Space Marine command organization. We will also address any successes of the Codex and what lessons we can take from the things we've looked at.
Part 3: A Question of Command

Out of fear of another large scale uprising, Roboute Guilliman broke the massive Space Marine Legions of the Great Crusade and Horus Heresy up into the small modern Chapters. In doing so, he purposefully failed to create an overarching command structure for the Space Marines. A choice which has had dire consequences for the Imperium. The lack of an overall command structure has lead to disorganization, failures of communication, and civil war, and has exacerbated all the issues we looked at in the prior section.

Under the Legion system, each Spa...