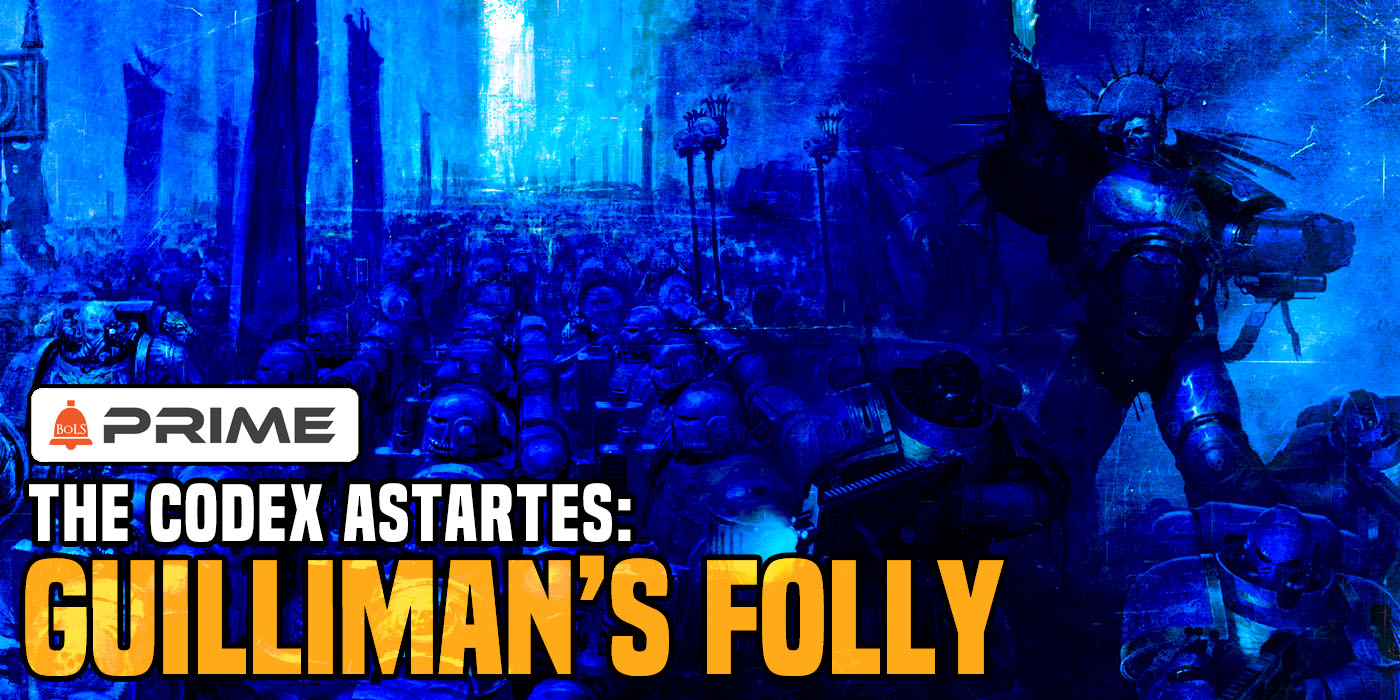 Today we delve deep into the Codex Astartes with an exhaustively researched piece and learn why Guilliman's great legacy has hamstrung the Imperium for almost ten millennia.

Get ready for a 10,000 word deep dive into the Codex Astartes, military history and the flaw at the center of Guilliman's masterwork.

Written in the aftermath of Horus' great rebellion by the Primarch Roboute Guilliman the Codex Astartes codified the rules and regulations guiding humanities' greatest defenders, the Space Marines. Created in response to the cataclysmic events of the Heresy, the Codex reformed the Legions of old into the modern Space Marine Chapter. Since then it has become akin to a holy text for most chapters. The Codex and the chapter structure it dictated has long been seen as one of the pillars of the Imperium, and a pinnacle of tactical and organizational doctrine. The tragic truth, however, is that the Codex is a profoundly flawed instrument and the chapter organization a folly that has hamstrung the Imperium for a millennium. In this work, we will take a look at some of the major flaws with the chapter system, how they came about, what their long term effects have been, and what, if any, the benefits of the system have been.
Part 1: Born of Fear

From its very conception the Codex Astartes, and in particular the chapter system it outlined, was a flawed idea. In the wake...