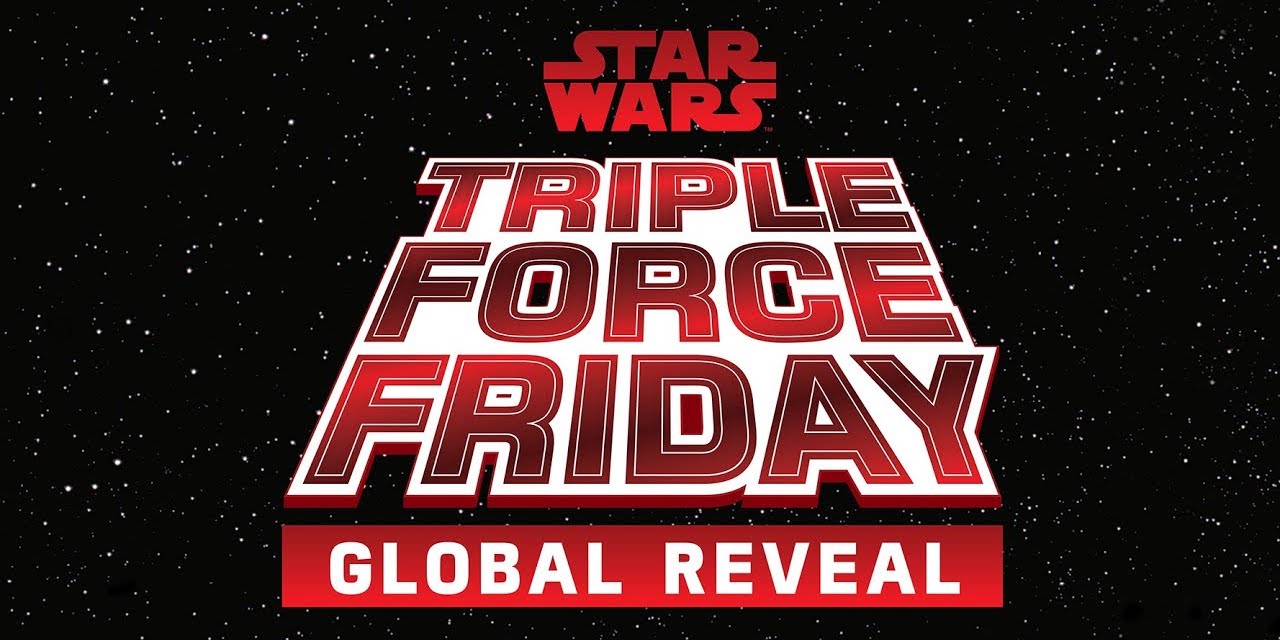 Along with a bunch of toy reveals with cast members, there are new looks Rise of Skywalker and The Mandalorian, and a cut scene from Fallen Order.

The 45 min video bounces between reveals, news, and video clips from upcoming projects. They showed off a ton of new stuff from Hasbro (lots of Black Series figs), Lego, and Funko with cast members adding color commentary. 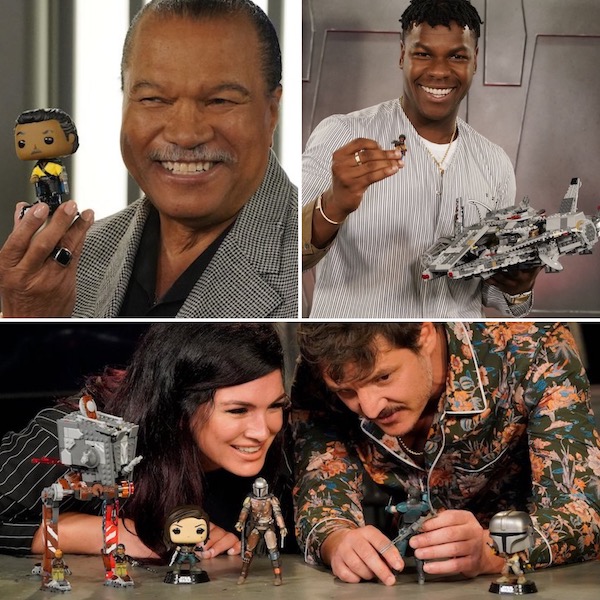 I’ll have more details on Hasbro and Funko on Monday. Here are details for some of the LEGO kits, which will all be available next Friday, October 4th. 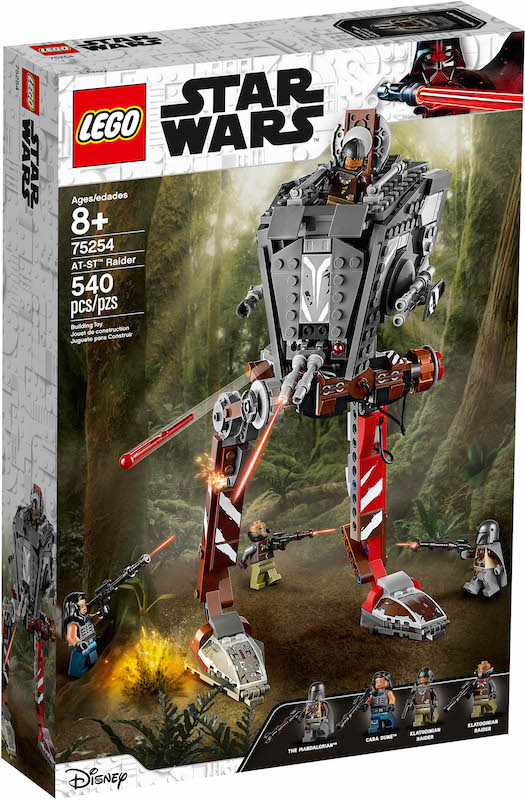 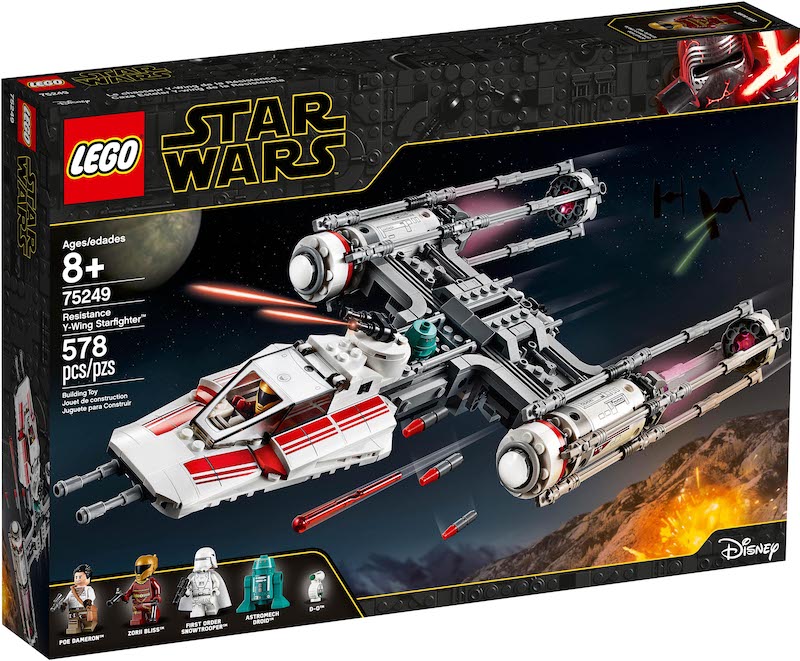 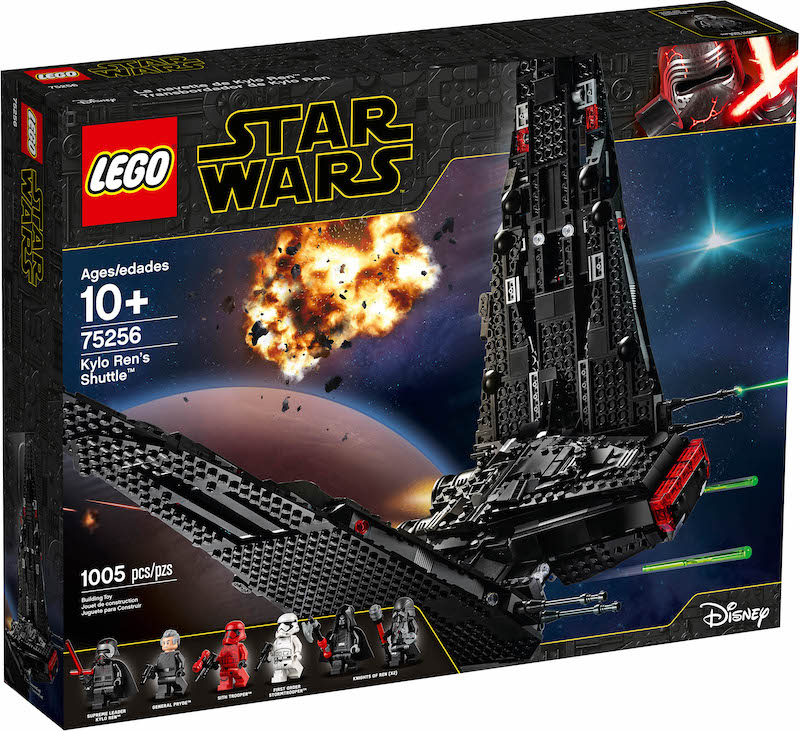 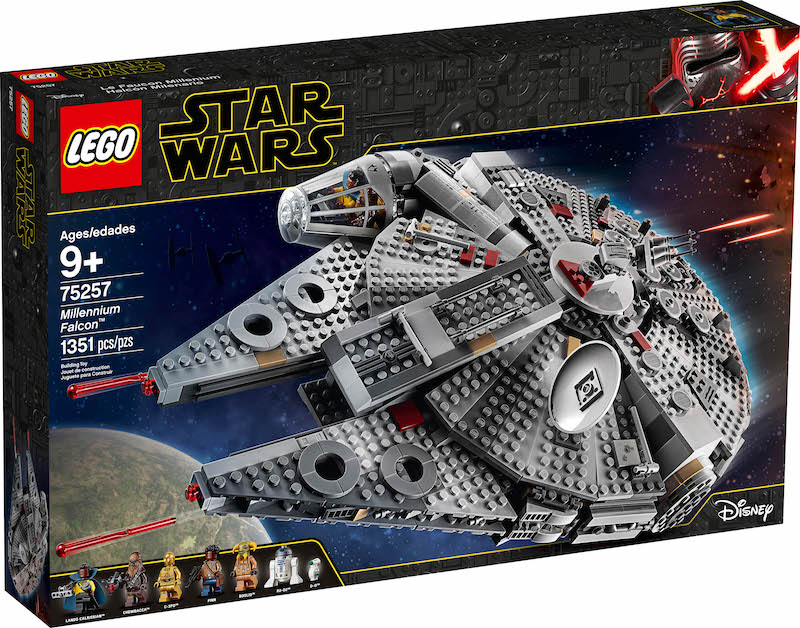