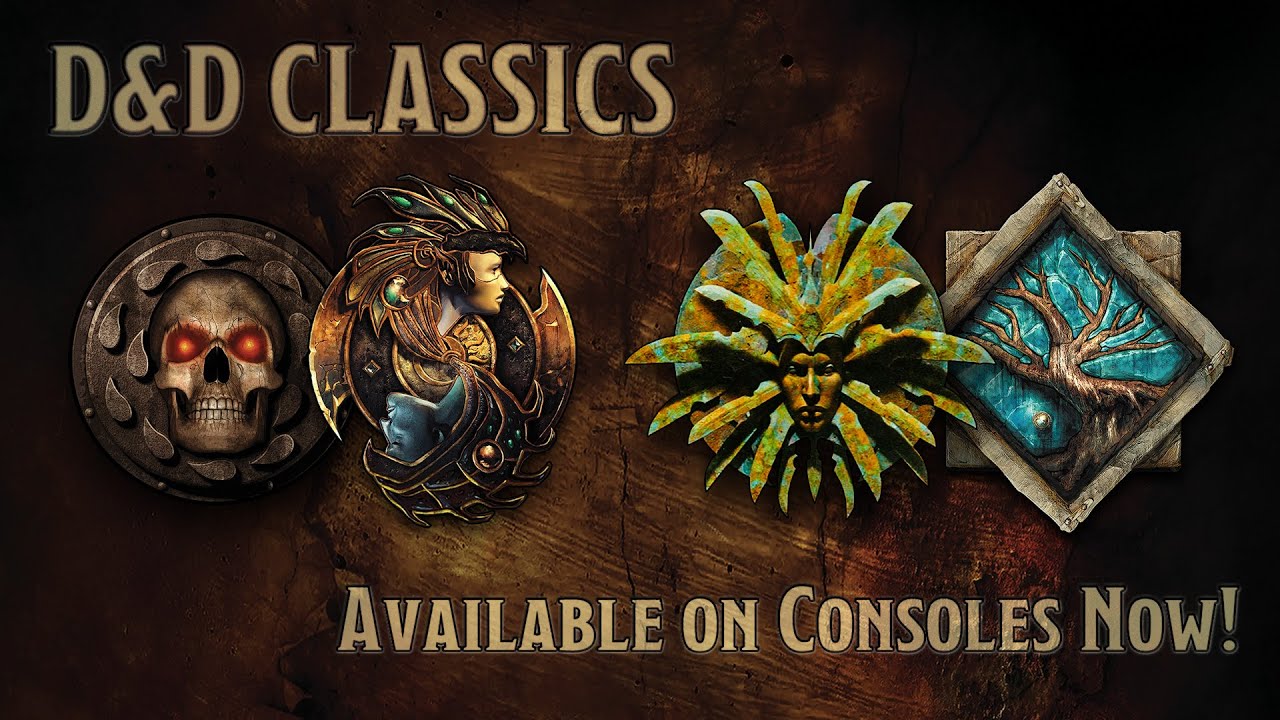 Classic D&D video games have come to consoles everywhere, including the Nintendo Switch. Dive back in to Baldur’s Gate and Neverwinter Nights.

Beamdog have completed their dread ritual and worked their cybermancy on the gaming greats of editions past. Now you can reap the benefit of their dark work, and play classic D&D games on your modern consoles. But these games are more than just ports. These are revamped games that have been updated to play well with life twenty-odd years down the line from when they were developed, including brand new graphics and controls.

After all, you’re playing games that were designed for a mouse and keyboard with nested menus and interfaces that were, charitably, not the best even in 1998 standards. But the folks at Beamdog have done wonderfully with these new games. You can feel the love and care that went into making them run smoothly without stripping away the experience. And that is why we’re here today, because games like Baldur’s Gate and Planescape Torment and Neverwinter Nights offer up a kind of experience that you can’t really find anywhere else. Sure, there are the spiritual successors to these games in the form of Mass Effect and the various Dragons Age, but there’s a lot going on in each of these games. 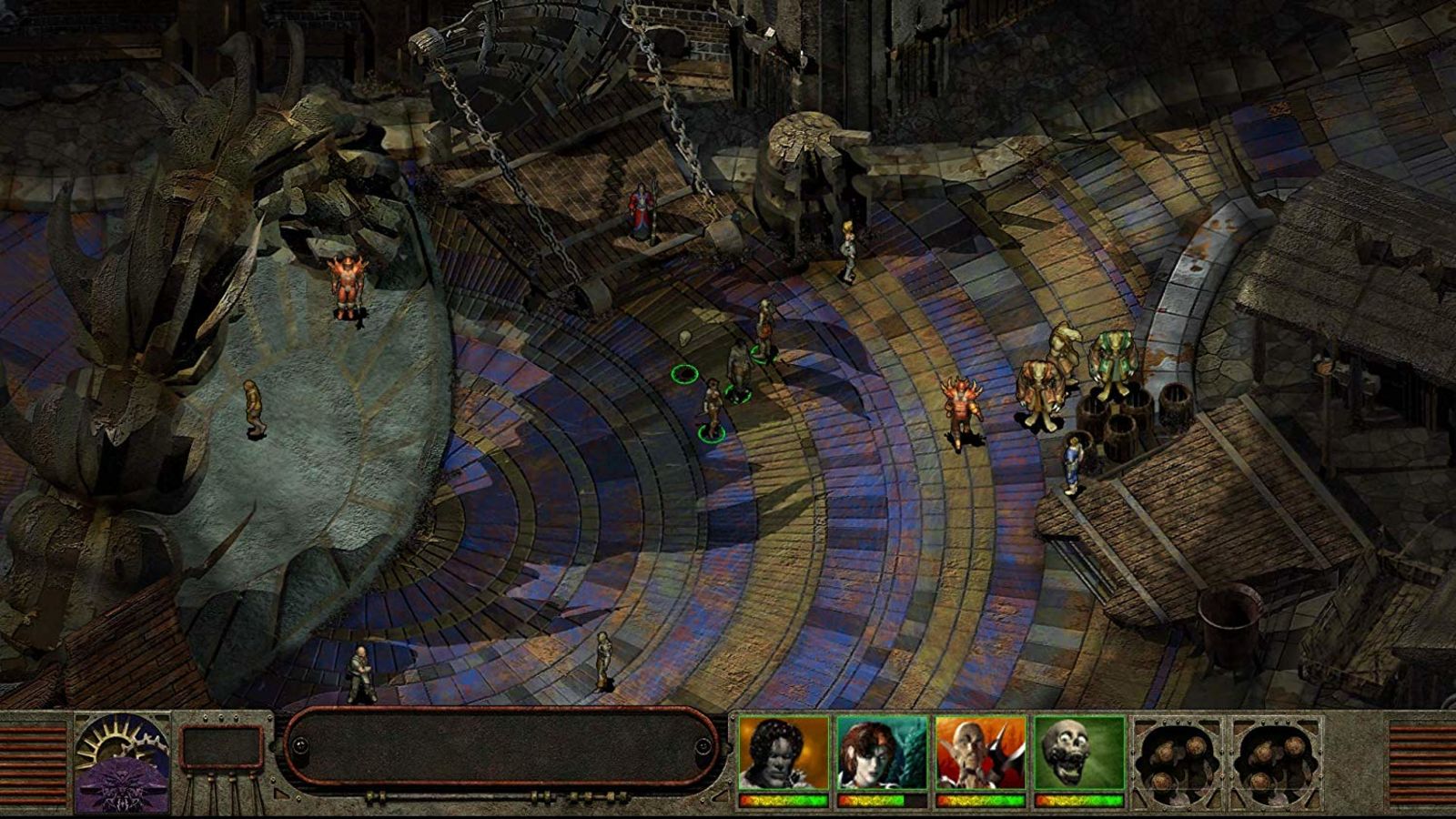 They represent hundreds upon hundreds of hours of storytelling–and these were the games that broke ground and blazed trails to forge the narrative landscape we dwell in today. There’s a reason gamers gush over these relics of a bygone era, and that’s because they still hold up today. Planescape Torment, widely regarded as one of the best video game stories of all time, is a tale of memory and identity. You are the Nameless One, who awakens in a planar morgue like some sort of Jake Armitage, and find yourself beset by a talking skull. And as you venture out into the breathtaking world of Sigil, City of Doors, you discover a world that isn’t just waiting for you to step into it.

It feels lived in. As you encounter people, you begin to realize that some of them know you. Some of them know you quite well, even if you don’t remember them. There are webs woven of the various connections, and through these stories and connections and more importantly the choices you make, you find a world that is more compelling to explore than it is to kill everything. This is a D&D game where it’s more interesting to talk and discover than it is to hack and slash, and that was huge.

And Baldur’s Gate is no different. You are cast into a role that casts a long shadow on the series… but it’s not about what your character does in the world, it’s about who they become as the world presses in close. I feel like this is an important distinction that loses some subtlety. But compare this to something like Dragon Age: Inquisition, where you’re given the tools to play the Inquisitor you want to be, and your every decision helps reinforce that. In Baldur’s Gate, you’re given choices to make about who your character becomes. It’s not just about paragon or renegade points, but rather deciding who your character decides to be after they discover their true heritage. 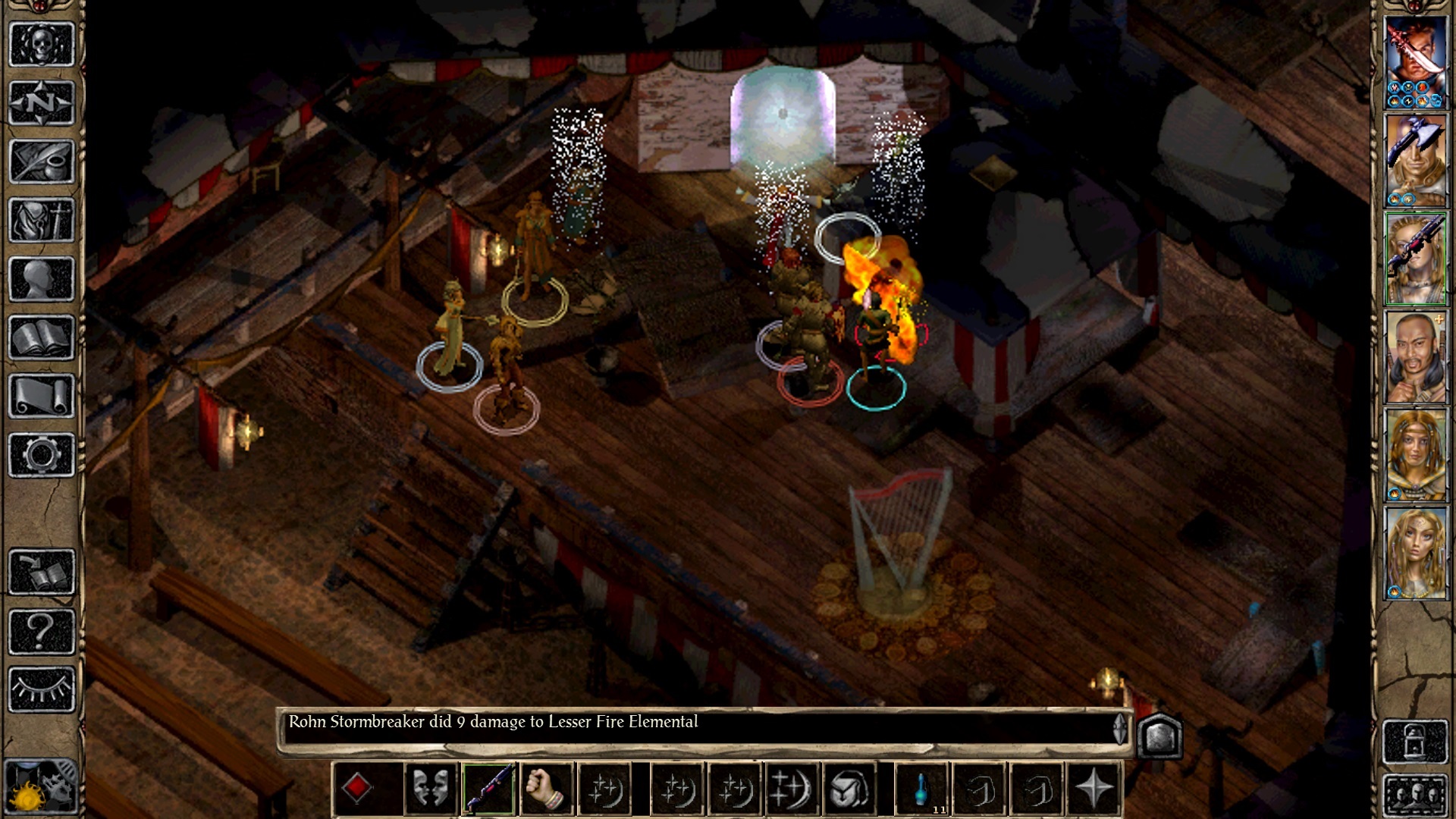 Both of these games left their mark on the narrative landscape, though Planescape in particular is a great case for why you need a team to develop everything. If left without editors and other writers, the game we would have gotten instead is… uh, very different from the masterpiece that Planescape: Torment is. The original pitch document for the game when it was being developed as Last Rites promised “Truckloads of Babes” but instead we got some of the most memorable moments in gaming. Here’s one, towards the end:

The sphere wrinkles in your hands, the skin of the sphere peeling away into tears and turning into a rain of bronze that encircles you. Each droplet, each fragment that enters you, you feel a new memory stirring, a lost love, a forgotten pain, an ache of loss – and with it, comes the great pressure of regret, regret of careless actions, the regret of suffering, regret of war, regret of death, and you feel your mind begin buckling from the pressure – so MUCH, all at once, so much damage done to others… so much so an entire FORTRESS may be built from such pain.

And suddenly, through the torrent of regrets, you feel the first incarnation again. His hand, invisible and weightless, is upon your shoulder, steadying you. He doesn’t speak, but with his touch, you suddenly remember your name. …and it is such a simple thing, not at all what you thought it might be, and you feel yourself suddenly comforted. In knowing your name, your true name, you know that you have gained back perhaps the most important part of yourself. In knowing your name, you know yourself, and you know, now, there is very little you cannot do.

There’s a lot to love about these games. They have a lot to say about good and evil and the very endings will make you wonder what it means to you. They’re worth checking out, especially if you’ve never played one before.

D&D: Has Your Game Run Off The Rails? Try These Quick Tricks