D&D: Has Your Game Run Off The Rails? Try These Quick Tricks

Well, it’s happened. Your players have gone through and derailed your intricate plot and are looking for “where the fun is.” We’re here to help.|

It was bound to happen, let’s be honest. The whole point of D&D is giving you just enough track to get the train out of the gate, and then as a DM your job is to try your best to lay it down so that the reckless, careening train that is your party (and player group) can get to where they want to go. Because in the end, that’s what it’s all about, whatever big plot you have planned means nothing if the players don’t care about it–now they’ve abandoned their quest to identify the mysterious assassin and have instead decided to help a local cabbage merchant. 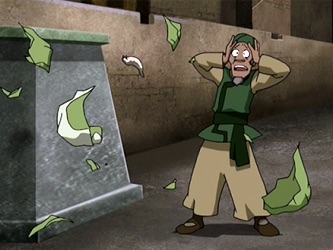 Today we’re going to talk about some quick tricks you can use to try and find your way forward when the game goes in a direction you weren’t expecting. You don’t have to just abandon all the prep work you’ve done… with some of these tricks, you can embrace the chaos. 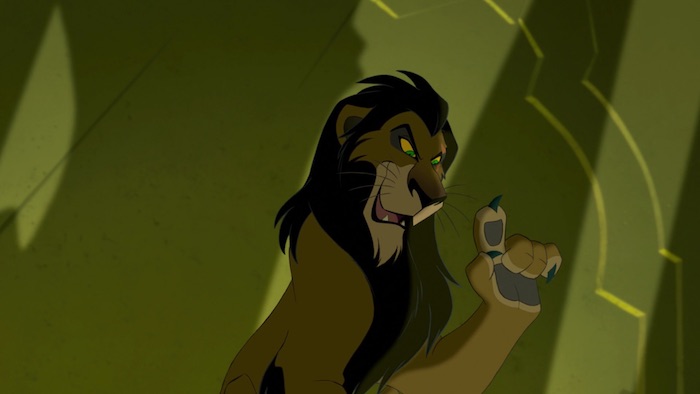 We’ve all seen that deer-in-the-headlights look where the players decide to go off on a random tangent and the GM is sitting there, scrambling desperately for what happens next. One of the best things you can do to try and stop those moments is to have a backup plan in mind. Now, this can be something as elaborate as planning out a few specific encounters and sticking them on the backburner, or even just filling out your own random encounter tables. You might have heard of Chandler’s Law, which states: when in doubt, have a man come in with a loaded gun.

That’s what those backburnered encounters are. You’re building your “man with the loaded gun.” These are encounters that you’ve either pre-built, or that you know about and can run on the fly because you dropped them into a random encounter table yourself. These are tools you can use to keep the game going without having to spend the rest of the session desperately putting together what happens next.

Don’t worry too much about it making sense. For the moment you’re just running this to try and give yourself a little time to figure out where the players are headed. And often times your players might enjoy trying to figure out why there were four Dire Wolves waiting in the Cabbage Merchant’s home. Which brings me to the next point…

Listen to what they’re into 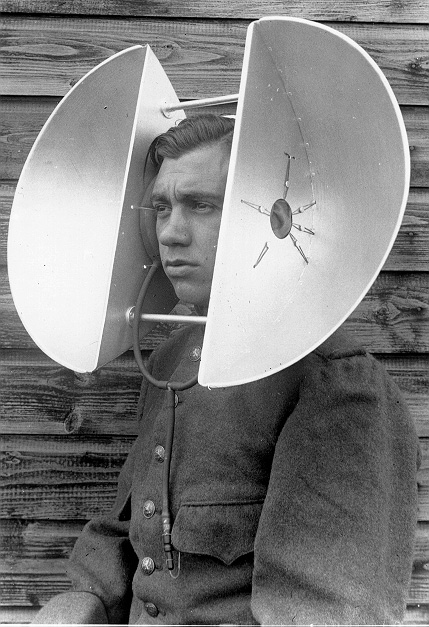 Now that you’ve bought yourself a little breathing room and given yourself a chance to run an encounter or two, it’s time to check in with your players. Hopefully these encounters have given them a few things to puzzle over. Maybe they’re wondering who the assassins are–or better still, they are convinced they know. “Oh, obviously these guys were sent by the Serpent-Lord Szagath.” At that point, all you have to do is let them be right, and you’ll have them basically laying down the track for you.

You see, whatever your players talk about is what they’re interested in. It may not be exactly what you had in mind, but they’ll tell you what they want to see more of. If they’ve latched onto a Cabbage Merchant, they’re telling you: “hey we like cabbage guy and want to see more of him.” So while they’re talking, you can work out how to flavor an encounter or role-playing scene with more of the thing they like. Then you’ll be a shoe-in for that DM of the month award.

This has the added bonus of showing your players that it’s okay to take the reins–player engagement like that is a gift unto itself. 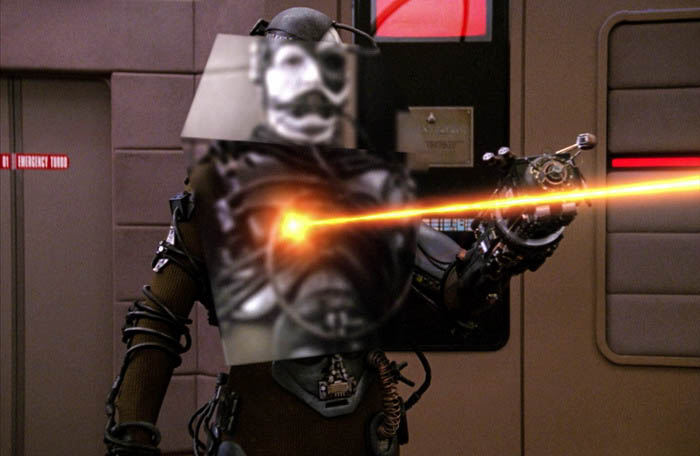 Another good option to keep in mind is to be like the Borg. They have adaptive shields that let them learn to defend against attacks. You too can have encounters that you can easily adapt to fit whatever the new situation is. Take a look at what you have planned. Now try and figure out other ways your players might come across the adversaries you’ve planned out.

There are a few good ways to adapt an encounter. First change the location of the encounter. If your encounter had the players would go to a goblin lair and fight the shaman, but instead they went on a boat–hey guess what, attacked by goblin pirates is good. You can adapt the bones of what you’ve done to where the players are. Or, if it’s entirely location dependent, congrats, you’ve designed a very strong narrative encounter, save the bones of it for later and hang on to the work you’ve done even if you’re not using it right now.

Second, you could change the NPCs involved. If they’ve latched on to someone, make the next encounter be about them. Or maybe have them need something form what you have prepared already. Take that goblin lair example–the players have befriended Cabbage Merchant against all odds, and it turns out that Cabbage Guy needs something from the woods nearby the goblin lair. Or deep within it.

Finally you can try and figure out how your prepared material can be a barrier to what your characters want to do. If they want to help out Cabbage Merchant or go track down famous treasure, it can be easy to keep that impetus going–the “side character” can ask for help… or the strange rumors they heard about can all use the material you’ve got planned, just be willing to let the reasons behind the adventure change. Instead of invading the wizard tower to save the kingdom, they’re doing it so that Cabbage Guy can buy a new cart. That’s as D&D as it gets, friends.

Ask with Results in Mind

The question, “so what do you do?” is one of the most basic ways you get your player interacting with the world. You can also vary that question a little bit–ask instead “what are you trying to accomplish,” or something like that. Keep the focus on getting your players to state the results they’d like to see, and you’ll have all the ammunition you need to get them back on the plan–or at least to help you satisfy their curiosity enough to get back to saving the world or collecting the crystal shards or helping to run a cabbage-based trading consortium.

Anyway these are just a few tricks you can keep up your sleeve to try and be a little more flexible when your players decide to go off-roading in your campaign.

What are some of the ways you keep things on track in your game?