When the adventuring options are slim, it’s time to get shady with these adventure hooks for those who walk on the other side of the law.

They say crime doesn’t pay, but hopefully we can prove that one untrue with a few sidequests to bolster the coin purse of the more criminally minded adventurers. After all, if the party rogue or bard or cleric or whomever is going to insist on doing some crimes wherever they go, you may as well account for that in your adventure planning. So we’ve compiled a list of crime-themed adventure hooks for your crime-themed adventure crooks. Where possible these skew towards the good side of the spectrum, but what even is good anyway? That’s for philosophers or the “detect alignment” spell to decide. 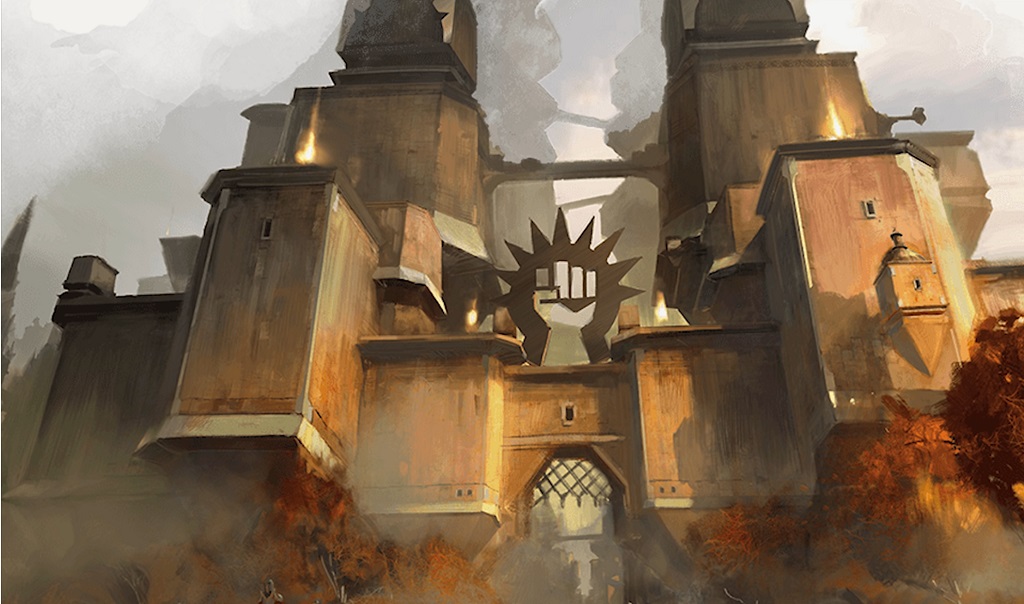 A new–and wealthy–noble, Arnshad Gillis, has shown up in town while the PC’s were away on a long adventure, claiming to own the deed to a popular local Inn that just so happens to be the one that the PCs usually stay at while they’re in town. With an official seal from a nearby magistrate, the claim seems ironclad, and the noble sets about trying to turn the Inn into a new manor/estate.

The former owners might be willing to roll over on this noble, but one of the former patrons suspects foul play is at work. The players will have to sneak into the Inn they’ve been staying at (now under new management) and steal the deed to get things back the way they were.

Arnshad Gillis uses the Master Thief stat block and is willing to fight until reduced below 30 hit points, at which point he surrenders, or tries to escape. 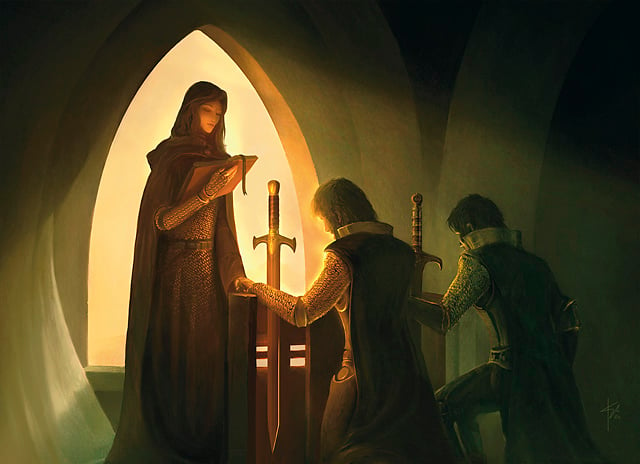 A magificently jeweled idol has been recovered from a ruin and put on display in a prominent temple. The local priesthood claims it is a holy relic and use it as an excuse to collect extra tithes from the peasantry. Later that night, a bitter history scholar/sage drinking at the inn, lets slip that the ‘holy relic’ is actually an old and extremely valuable chalice that has nothing at all to do with the Temple’s religion. It’s worth a fortune to the right buyer, but the priests seem to know this too and keep it under guard.

Four guards (using the guard stat block) have been hired to keep watch in the temple at all time.

A new merchant has rolled in to town and has been strongarming local business in the marketplace. Using unsavory tactics–like haranguing customers, planting rumors, and hiring thugs to kick over inventory/mess up shops, this merchant is dead set on taking over the marketplace and has amassed a small fortune doing it.

It would be a real shame if something were to happen to that small fortune, especially if the player characters can deal with the crew of 1d6+2 bandits, a Bandit Captain, and Berserker he’s hired to secure his business interests.

One of the PCs contacts in town has lost big at the local underworld den, and feels cheated by a hustler. The PCs must find a way to get back what was stolen. The only problem, the hustler in question is a extravagant gambler who spends most of their time gaming. If the PCs want to get their hands on those ill-gotten gains, they’ll have to cheat a cheater. 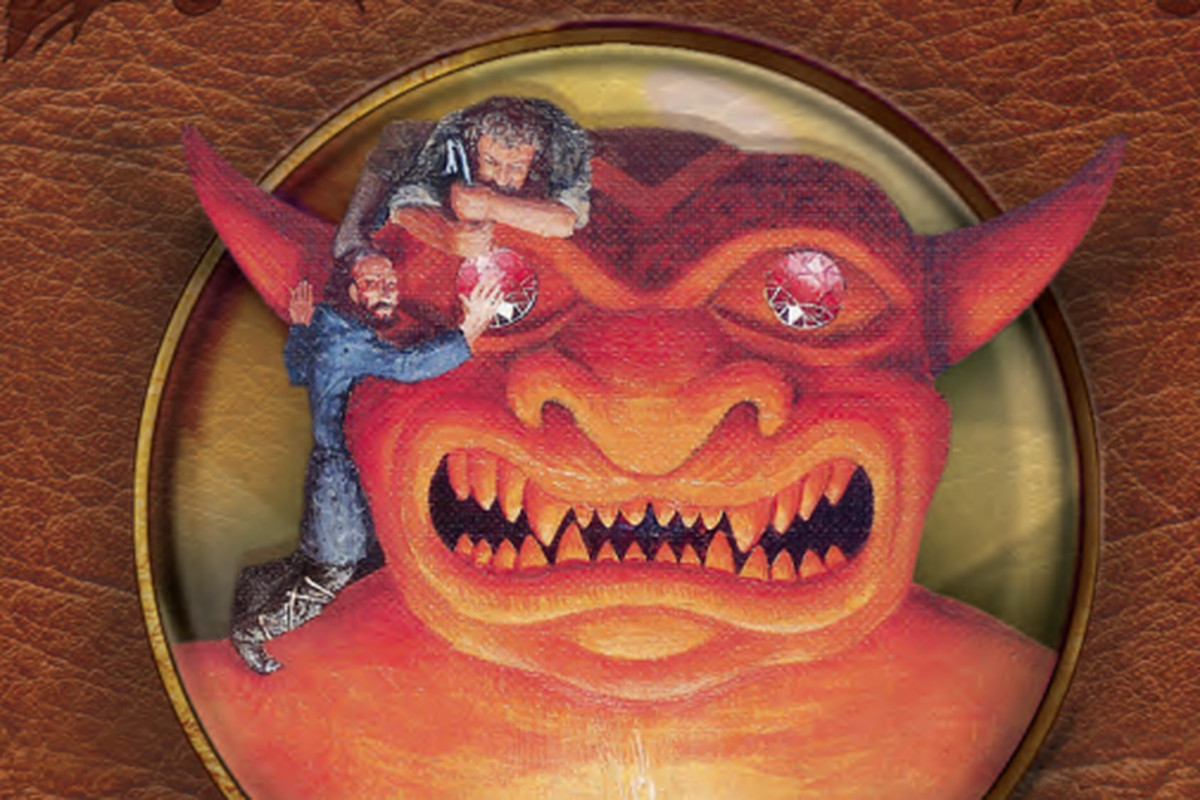 The local thieves guild has fallen on hard times. They haven’t had much luck lately–all their best members have been poached by a rival thieves guild from another city. Now a crime wave has hit the city and the hometown thieves guild is taking all the blame, but getting none of the prize. Perhaps the PCs can fix that…