D&D: Low-Level Monsters Are The Most Popular Monsters In D&D Right Now 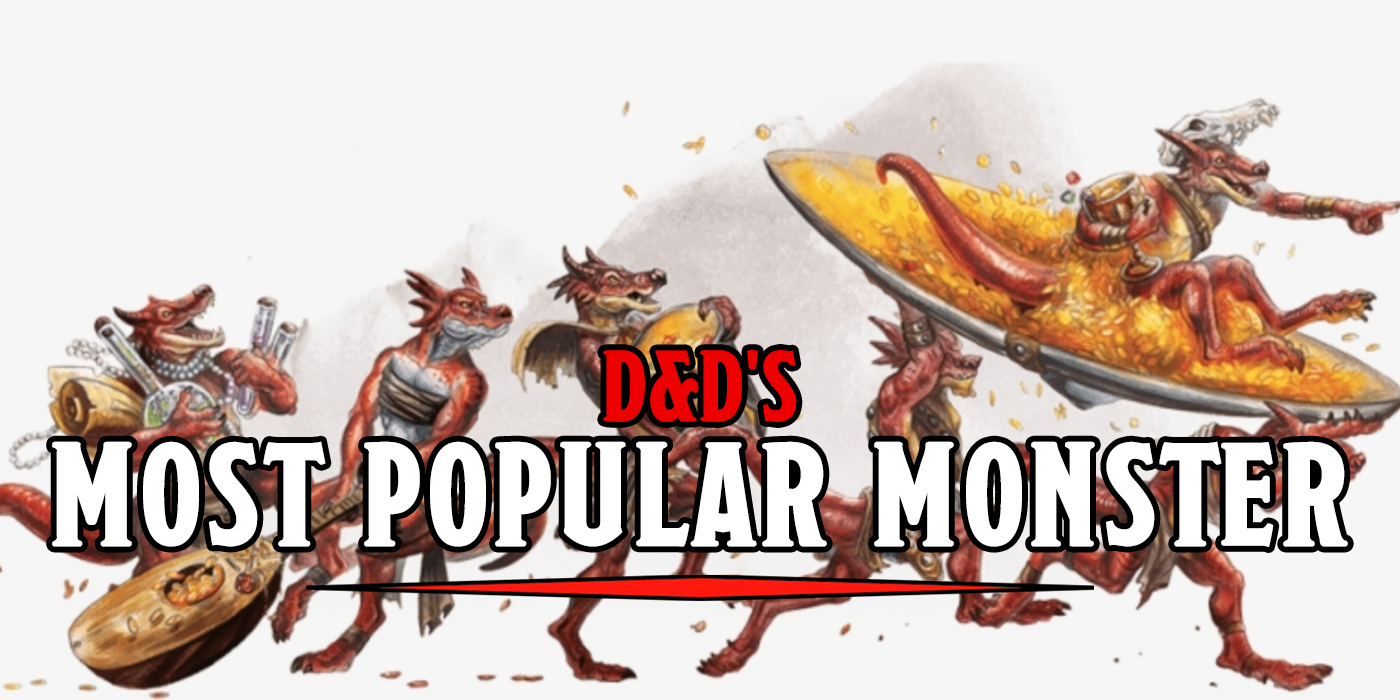 The numbers are in: of all the monsters in D&D a single class stand head and shoulders more popular than the rest, and they’re lower level than you’d think.

It is a truth universally acknowledge that almost all D&D campaigns stop before level 10, and of those, most stop before you hit level 5. It follows then that the most popular monsters would be challenging to parties of around that size–but we’re surprised to learn just how low those monsters can go. Where popularity is concerned, it seems one batch of monsters sees the most action at the gaming table, at least, according to the user data from D&D Beyond’s new Encounter Builder feature.

A few caveats to keep in mind. This is a relatively new feature right now, so not everyone is using it, this is only available to people who are using D&D Beyond, and this data doesn’t necessarily mean encounters that are actually played, just ones that are being used to build encounters. But, even so, this gives us a pretty sizable look at what’s going on in D&D right now. So take it away: 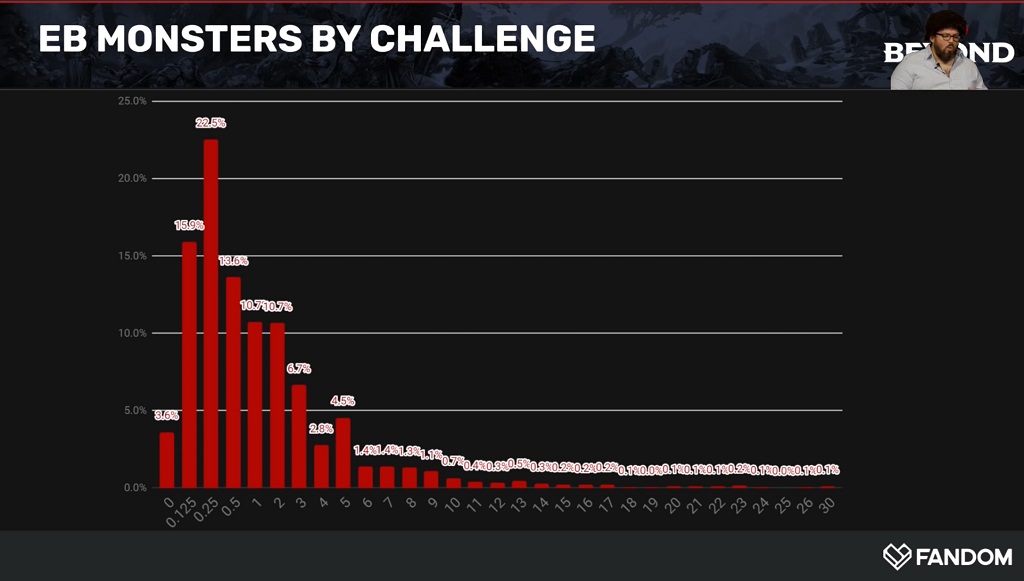 As you can see, CR 1/4 monsters stand tall, even though the monsters themselves might be small. I suppose it has to do with the fact that CR 1/4 is about the right level to throw at a party of brand new characters, and especially at brand new players. Nobody wants to straight up die in their first adventure, sure, but dying in your first encounter is a great way to lose friends and shrink your audience. Even the starter set, Lost Mine of Phandelver shows how deadly CR 1 can be, with Klarg the bugbear capable of throwing out 27 damage in a single attack, which is more than capable of instantly killing a 1st-level hero.

The fact that D&D’s instant-death from damage rules are the most likely at the lower levels and change dramatically the higher level you are is worth ruminating on, but that’s another article. For now, let’s get back to the data, which shows us that it’s CR 1/4, then 1/8 and 1/2 with a pretty sharp falloff to 1 and 2 after that. Are people giving up after the starter set? Are they just constantly rotating through new campaigns and low-level adventures? Whatever the case, these monsters reign supreme.

And for added detail, here’s a look at the most popular monsters by CR: 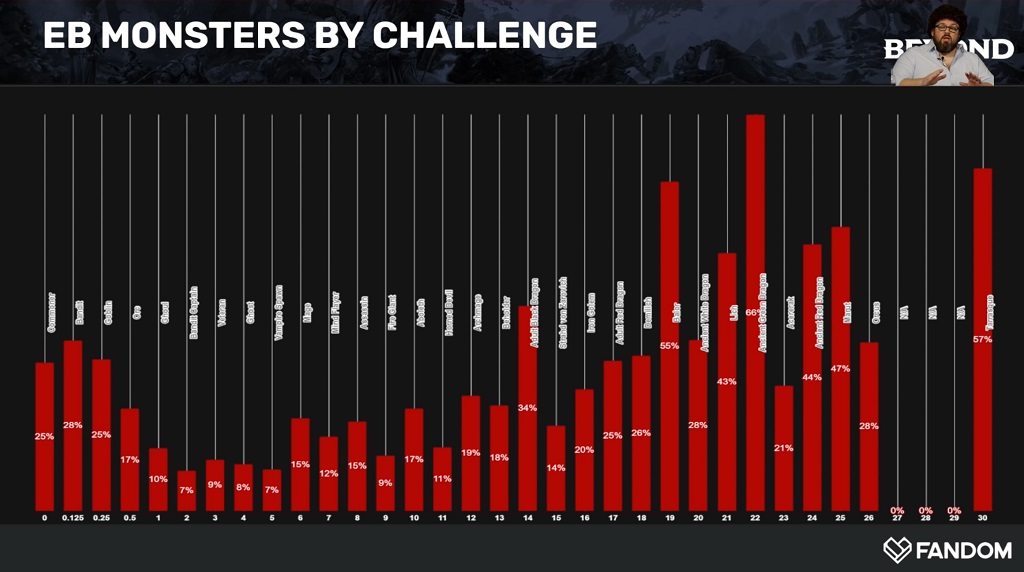 This is a list of each of the CR categories, with a look at how much of a percentage the top monster takes up. In some cases, like the Ancient Green Dragon’s case, it’s likely because there are very few CR 22 monsters. But even in the rest we can see some interesting facts. Like Goblins are one of the most popular foes in all of D&D, along with Bandits, as they are the most popular in their CR breakdown and those CRs are the most popular by far.

What monsters reign supreme at your tabletop? How does your usual fare stack up against the rest? Let us know in the comments, and happy adventuring!