D&D: Oh The Characters You’ll Play In Rick And Morty Vs. D&D 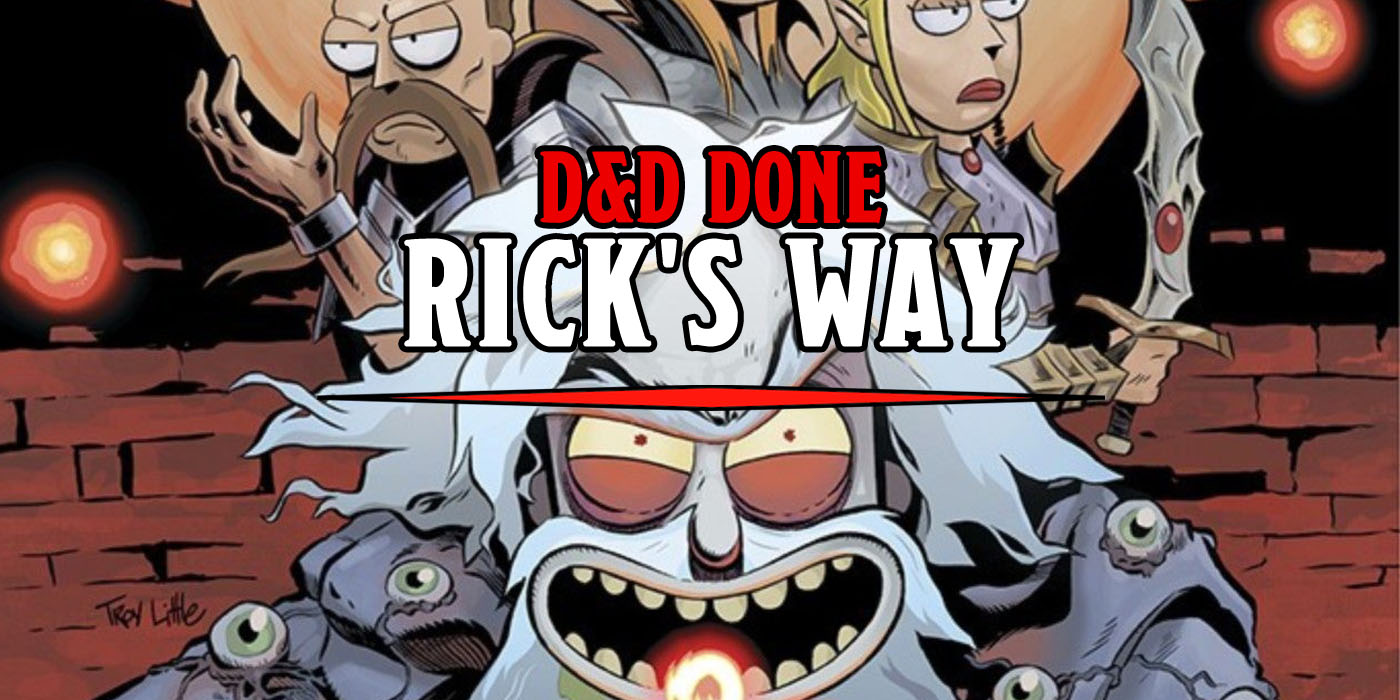 Come get a sneak preview of the upcoming Rick and Morty vs. Dungeons & Dragons, due out in November. See how the characters of the show feature in the game.

Rick and Morty vs. Dungeons & Dragons, the upcoming starter kit inspired by the hit cartoon show that features a brilliant, alcoholic mad scientist and his cowardly grandson as they go on adventures through time and space, lampooning popular culture as well as cynicism with its oft-misunderstood messages and incredible heart. Surprisingly it plays incredibly well with D&D, and as we’ve previously learned, the whole set is presented “in-universe” featuring Rick Sanchez as the Dungeon Master and author of the adventure. The adventure has Rick’s voice at the heart of it, prompting certain meta-comments, like digs on Jerry.

But the starter set reflects the world of Rick and Morty as it exists in the D&D themed characters. The pregenerated options you’ll have are the characters that the family plays–and it just so happens that they feature prominently in the comics, so we have a look at what the 6th level version of their characters are like. So come take a look at Jerry’s Wizard, Kiir Bravarian, who is much cooler, competent, and sexy than Jerry Smith ever could be: 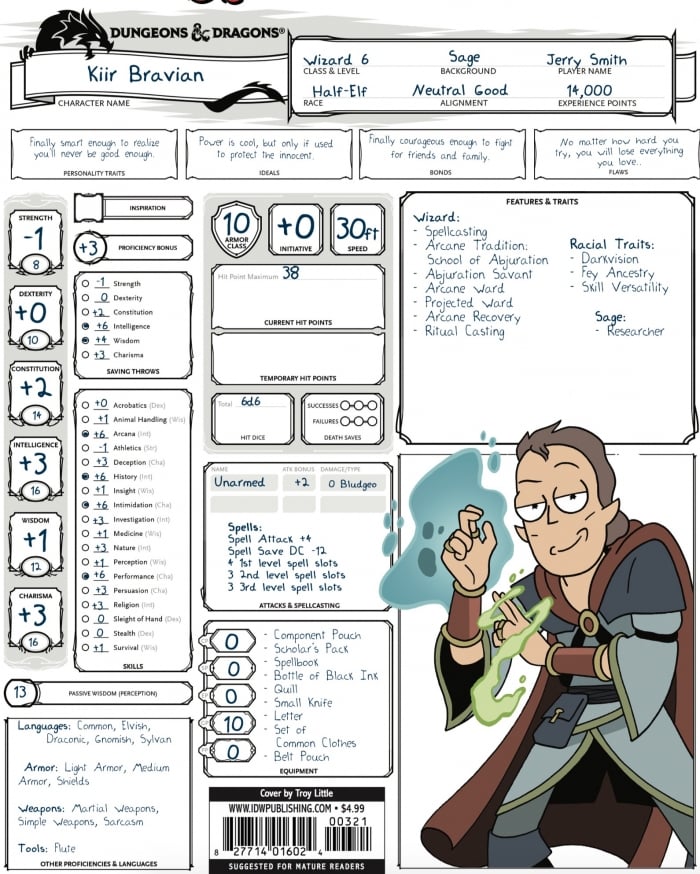 Or Morty’s Rogue, Keth Silverson, who struggles to try and be heroic: 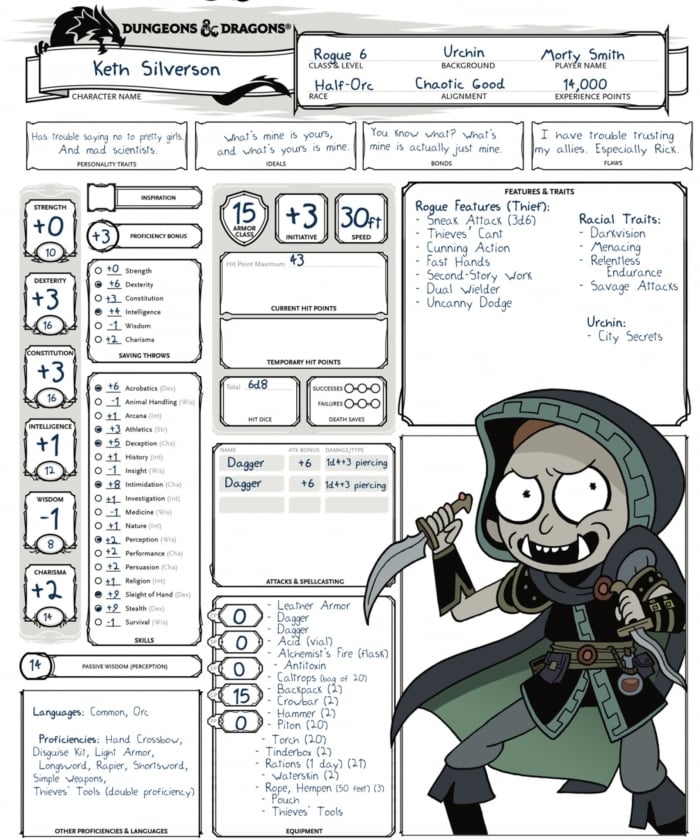 Or Summer’s Ranger, Ari Strongbow, who just wants to let her friends know that it’s okay to get out there and kill ogres: 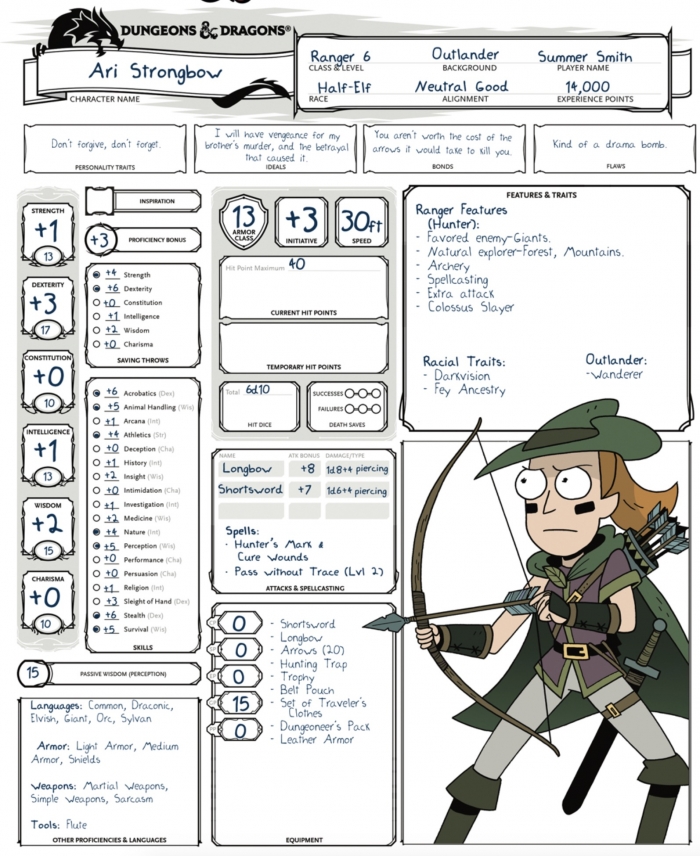 And the Beth’s Cleric: Lyan Amaranthia, who is the party’s burning heart in the best way: 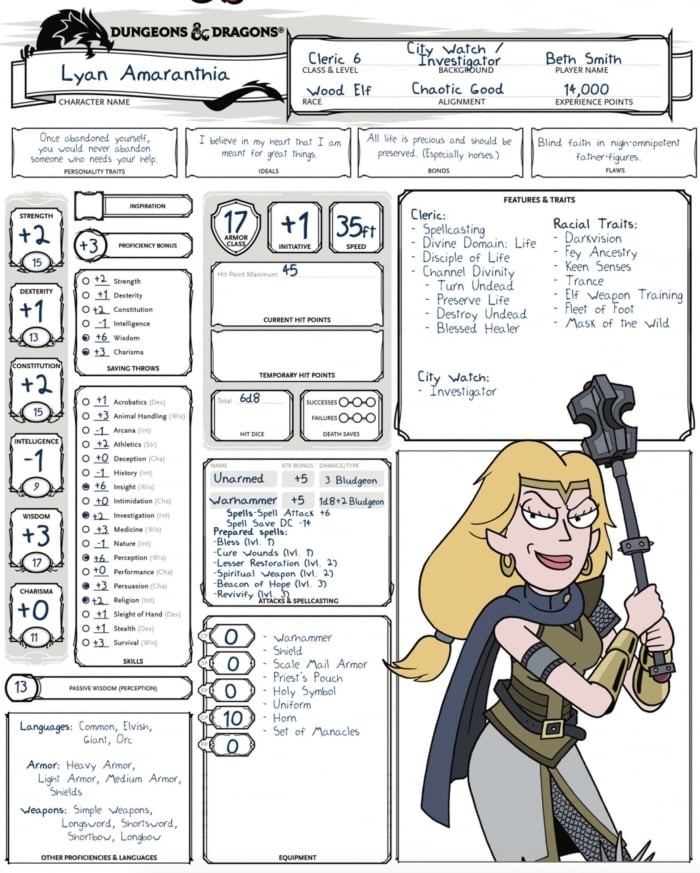 And in the video you also get a sense of how the adventure uses the humor of the show. They not only play into the cynical jokes and Rick’s sense of “above it all”-ness, but they also seem to acknowledge that that humor is only part of it. That without the heart of it–without silliness to contrast the dark sarcasm, without those moments of awesome or real sentiment–the show’s humor is just punching down, and so by making Rick a target of the show-and-adventures’ biting wit, which you can see in all the places where nobody likes him, they humanize everything.

And in those places, it’s like even the most cynical of us is given permission to feel something genuinely. If they manage to thread that needle in this D&D starter set, then they’ve got it made. Whatever the case, you can expect to find the humor and heart of Rick and Morty in their own D&D adventure, due out November 19th.

Author: J.R. Zambrano
Bell of Lost Souls Staff Writer and DM, J.R. covers RPGs of all stripes and on occasion eats sandwiches. You can ask him about either at [email protected]
Advertisement
Dungeons & Dragons Movies and TV Rick & Morty RPGs Tabletop News Wizards of the Coast
Advertisement

D&D: The Ideal Fighter - By The Numbers 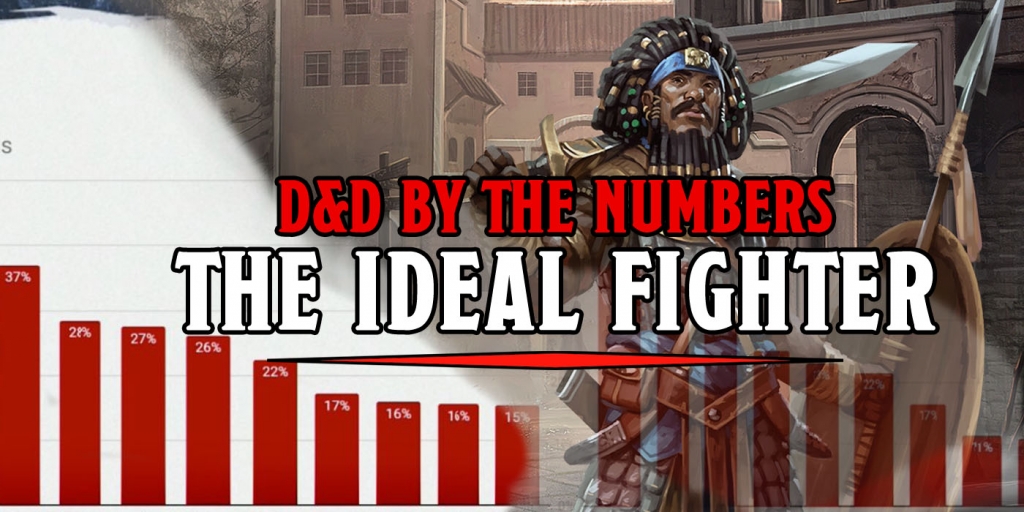