D&D: The Ultimate Wizard – By The Numbers 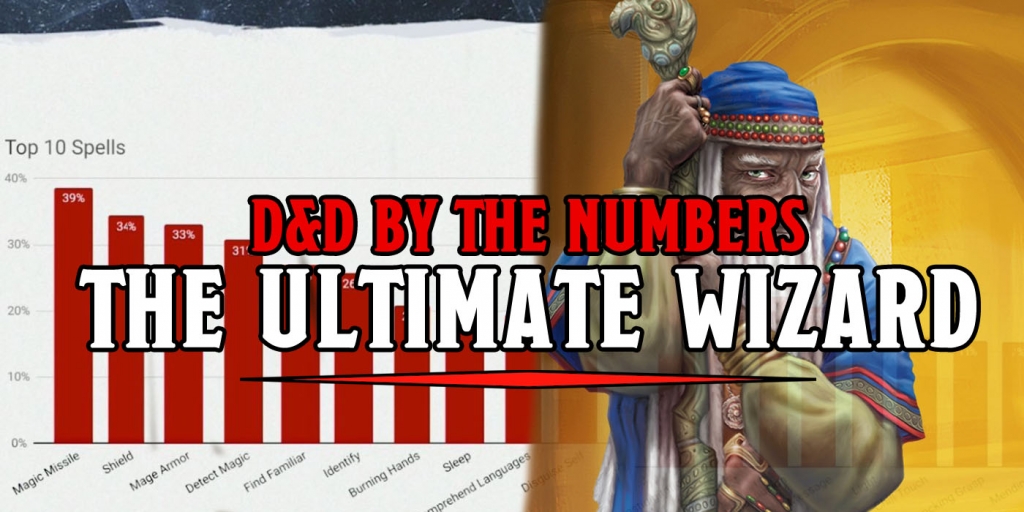 What does the Ultimate Wizard look like? It turns out: three wizards. Glimpse the data driven perfection behind the platonic wizard(s).

Clerics, Druids, and Wizards are getting some love and attention in the latest Unearthed Arcana. With a new school of magic having everyone arguing about True Names and what it all means, we thought it was time to see what the Perfect Wizard actually looks like. How you ask? By going back through user data collected from D&D Beyond and applying it liberally to the random generator tables in Xanathar’s Guide to Everything. The end result SHOULD BE a Wizard that reflects the collective decision-making of the D&D Playerbase.

As it turns out, the perfect wizard is actually three wizards. Let’s take a look.

First things first, looking back at D&D Beyond’s data, we see that Wizards aren’t necessarily as popular as they once were–ranking in around 6th according to the data. Though they typically show up in smaller groups as you can see here: 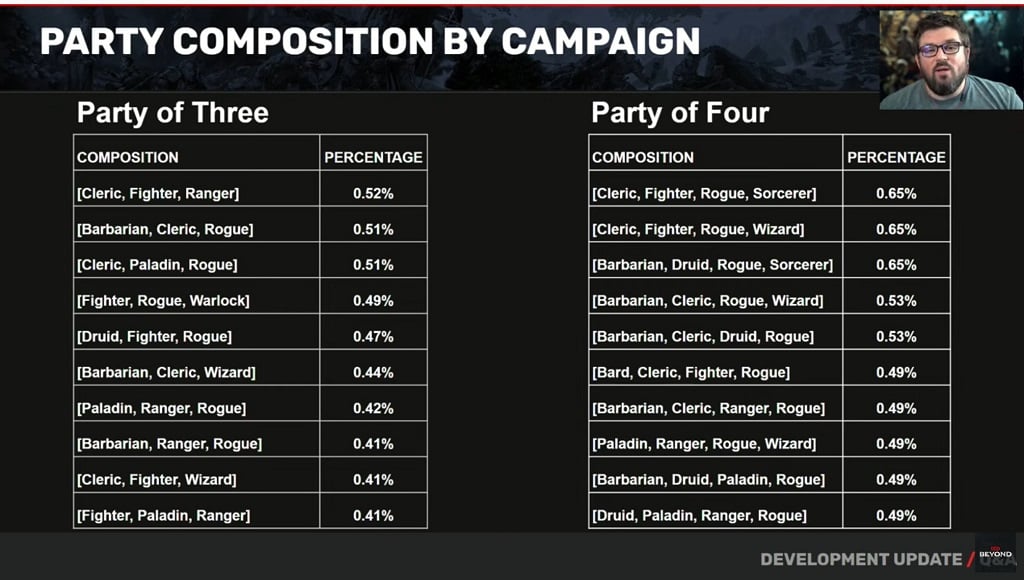 As parties get larger, the composition gets a little weirder and wizards fall off. But that doesn’t mean that they’re not an iconic part of the game, and with some of the most powerful abilities, it’s little wonder that they’re so enduring. Now our top wizard is actually three, thanks to a three-way tie in terms of subclasses.

It’s unique among the rest of the classes, where there’s a very clear front runner, or if not, one or two options that float to the top. But, wizards are unique in that the top three are all tied. So, the perfect wizard is three wizards, and that’s what we’re making.

Now it’s interesting to me that the top three Wizards are all extremely combat focused. Bladesinging in particular is a very interesting choice, because it’s a strange brew of martial wizardry that approaches Eldritch Knights but from the other side. According to lead rules designer, Jeremy Crawford, Bladesingers are also “juicy.”

Bladesinging and War Magic, if you’re not familiar with them are all about being the best kind of fighting wizard you can be. In a nutshell, Bladesingers can spend a bonus action to start their Bladesong for a minute, gain their Int modifier to their armor class and saves to maintain concentration, move 10 feet faster, have advantage on Acrobatics checks; they also get an Extra Attack option and can spend spells to absorb damage as well as not get hit. It’s a weird subclass, but here you go.

War Magic, on the other hand is all about blending evocation and abjuration–you can use your magic (and reaction) to give yourself a bonus to AC or a saving throw, and at later levels when you dispel or counterspell magic, you gain power surges that can deal extra damage when you cast spells. In general they’re all about maintaining a spell and mixing it up with a high AC. 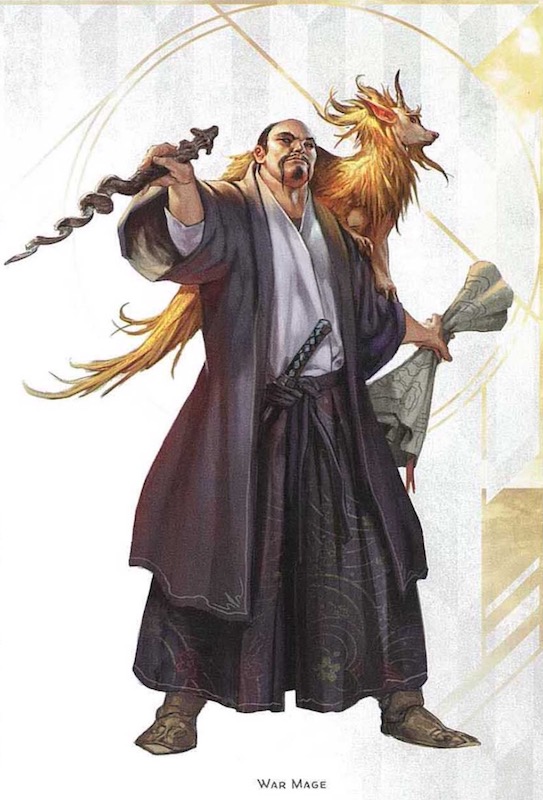 Evocation magic is all about blowing things up–and it has the luxury of being the free example included in the basic rules. But it’s been a popular school of magic across the editions, being the one that is responsible for Fireball and everything.

With all that in mind, let’s let the data build these three Wizards. 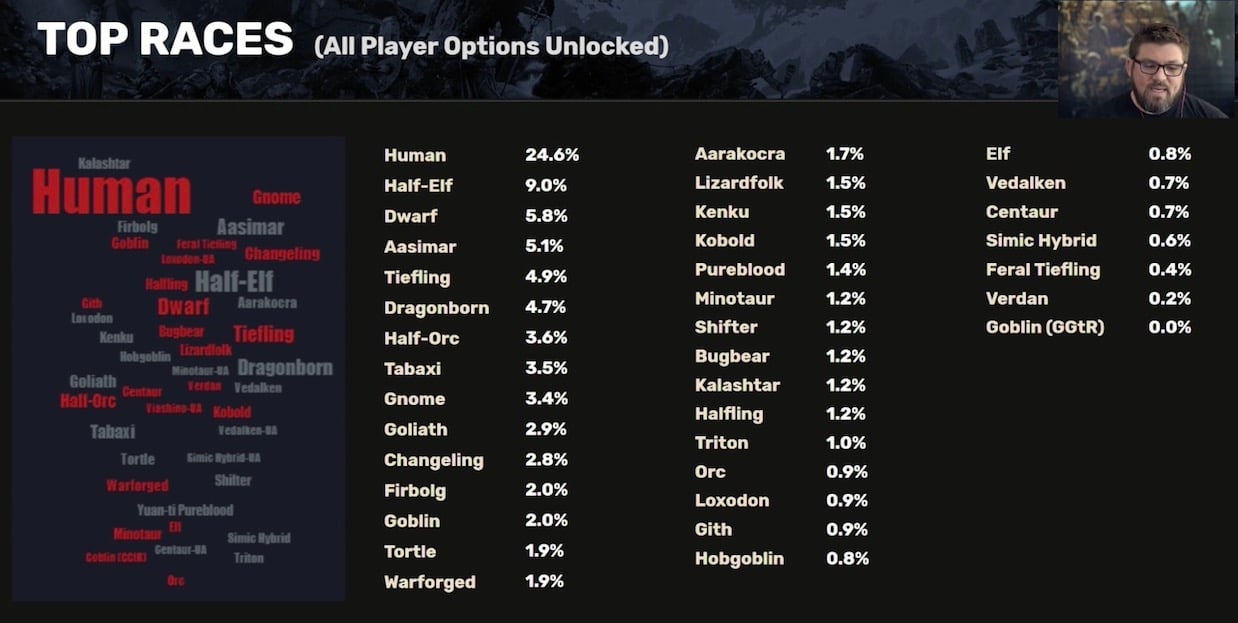 We’re all lazy here, so we’ll go with the standard array for our three wizards (My Three Wizards sounds like a bestselling D&D sitcom). Now our human, as we’ve talked about before, is the standard +1 to all stats, since the D&D folks are on record before saying most people don’t use feats:

Another piece of D&D data: a majority of D&D characters don't use feats. Many players love the customization possible with feats, but a larger group of players is happy to make characters without feats. Feats are, therefore, not a driving force behind many players' choices. #DnD https://t.co/G8nX6t5jj3

Which means our first wizard son gets 16, 15, 14, 13, 11, 9 to assign wherever we like. You better believe that 16 is Our half-elven daughter has some choice, though, getting a +1 to Charisma and +1 to two more of our choice. Probably Intelligence and Dexterity. Meanwhile our Dwarven child has a choice to make. Hill Dwarves are a popular option, so that gives us +2 Constitution and +1 Wisdom, as well as an extra hit point per level. All three of our wizards are gonna be beefy in a fight, it looks like.

So we have a Half-Elf Bladesinger, a Human War Mage, and a Dwarven Evoker. This is a pretty complete D&D party unto itself. Wizard pick their subclass, Arcane Tradition, at level 2. So we’ve got a few extra spells to start with. Looking at the most popular wizard spells we get: 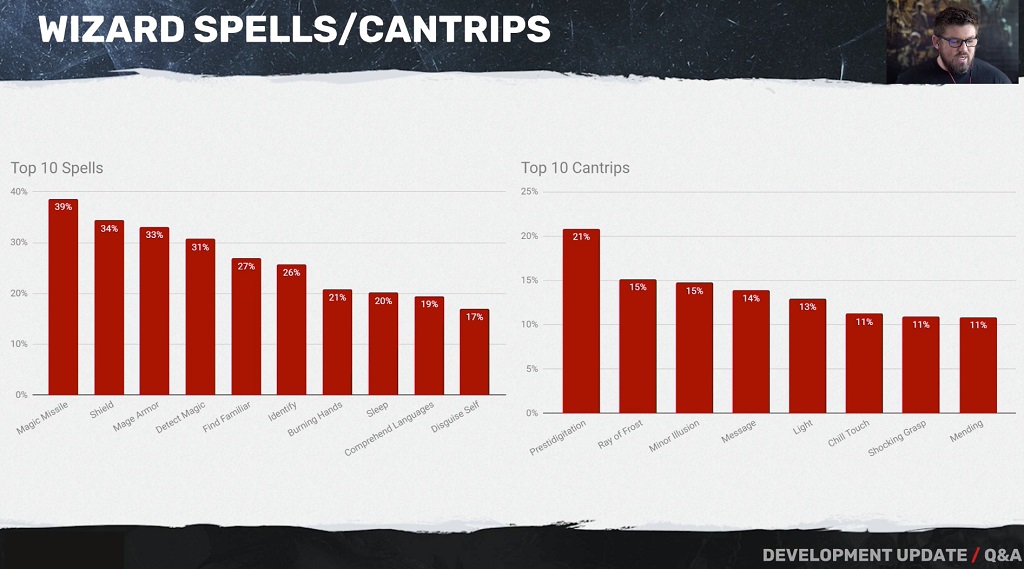 Each of our wizards has eight spells in their spellbook. Looking at the most popular spells makes it pretty easy to go with. We don’t have easy access to the Most Popular Spell in D&D with either of these options, but all of our Wizards will be pretty well equipped to take advantage of their features with the top eight of the top ten list. As far as cantrips go, rather than making our Wizards all the same, we’ll load them each with the top three.

So our Bladesinger gets Prestidigitation, Ray of Frost, and Minor Illusion. Our War Mage gets Message, Light, and Chill Touch, and our Evoker exposes the fact that this list is a fraud and the top 10 cantrips are really eight, with Shocking Grasp and Mending–and one more, let’s go with Fire Bolt because that’s still one of the most popular cantrips of all time.

We’re going to go with a slightly wider spread (the average result plus one higher and one lower) to account for our three wizards having slightly different childhoods. But we’re sticking as best as we can to what would even out in the wash, as it were. And for our beautiful wizard  children that means they know who their parents were. Our Half-Elf has one elf parent and one human parent, very traditional. Looking the three most common rolls, our Bladesinger was born at home, our War Mage at a family friend’s, and our dwarf proves that dwarven society is sensible by being born at the home of a healer or midwife. Already we’re learning who they are.

Each of our wizards has an average of 1d4+1 siblings, and is likely the eldest, thoguh our dwarf is an outlier, and ends up being the youngest. Looking at Family and Friends we see the average spread is “raised in a single parent household” either a single father or single mother. Some fantasy tropes are that universal–and our heroes are no different. The Absent parent was either taken away or abandoned our children, which is a shame because they’re all great. We can get a few other details like childhood home and memories… 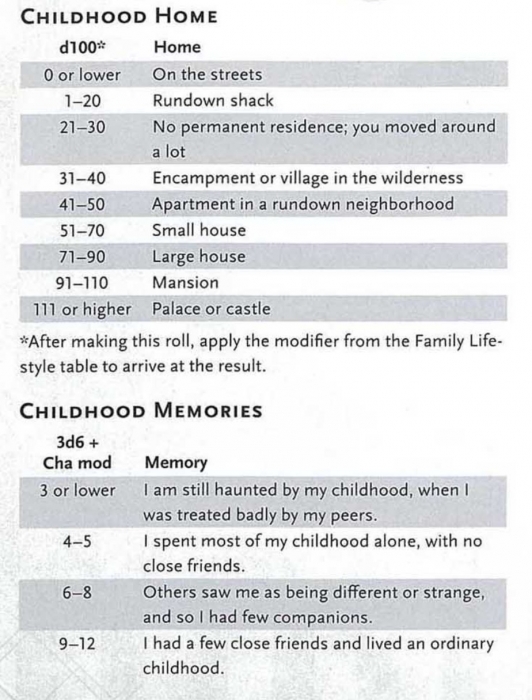 Looking at the home life table, we can see that our perfect wizards lived an ordinary childhood. You can keep rolling to find out things like why you became a Wizard, with the average results giving us three origin stories:

…but the real fun comes with Life Events where the most average roll is the most boring–working in a job. That’s what our War Mage and Bladesinger do, but our Dwarf child continues to prove to be the outlier, which makes sense. They made an adventuring friend and that means we get to check out the awesome adventuring companion that an average-ish spread of results gets us. 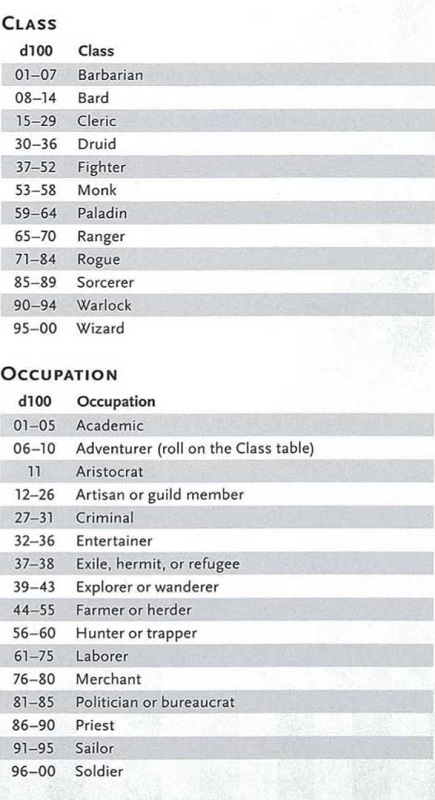 Apparently our dwarven child is friends with an elven monk that works as a farmer or herder, who is alive and well. Now that’s more like it. Your mileage may vary, but here are three of the most idealized wizards known to adventuredom. 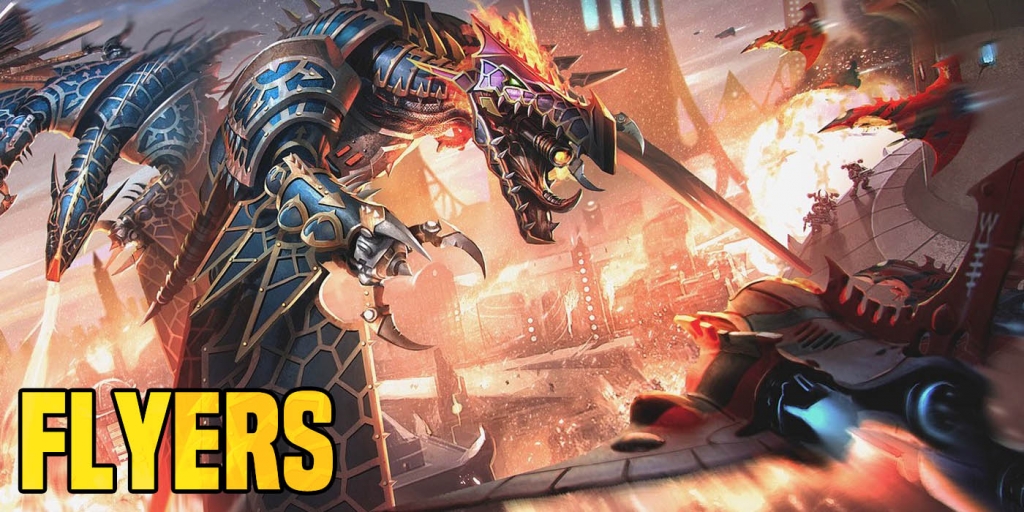