The Blood Angels are getting a new Contemptor Dreadnought from Forge World – Check this Turbo-boosting Dreadnought out! 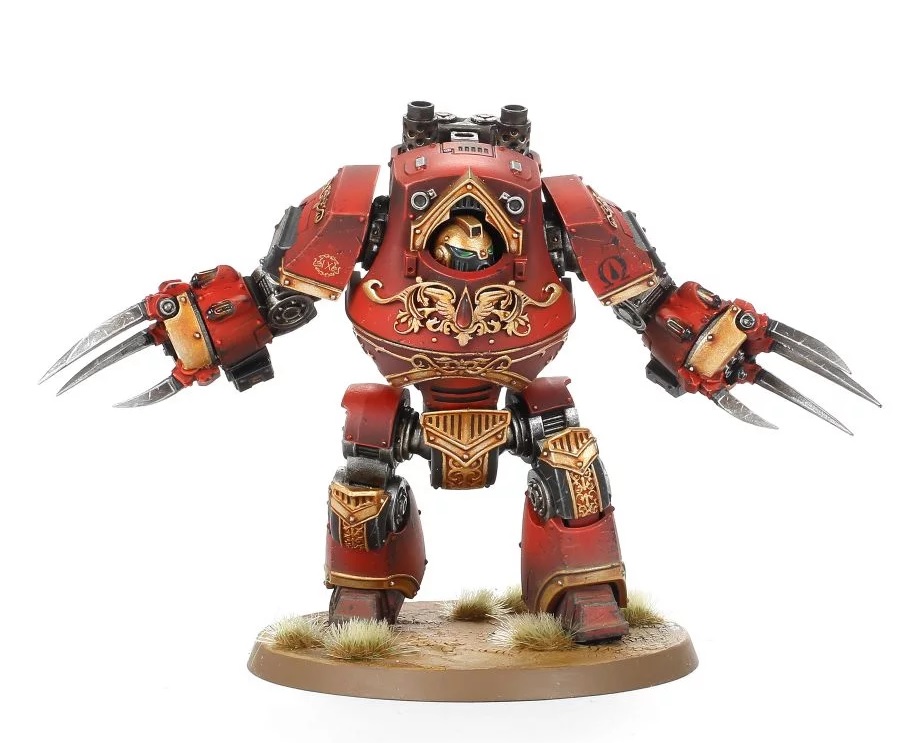 Similar in most respects to the widely used Contemptor chassis, the Incaendius differs in one key aspect: the external booster pack secured to its back. It serves the Blood Angels as a shock assault unit of unparalleled ferocity, for the half-dead warrior entombed within suffers none of the disorientation such tactics inflict on the living. 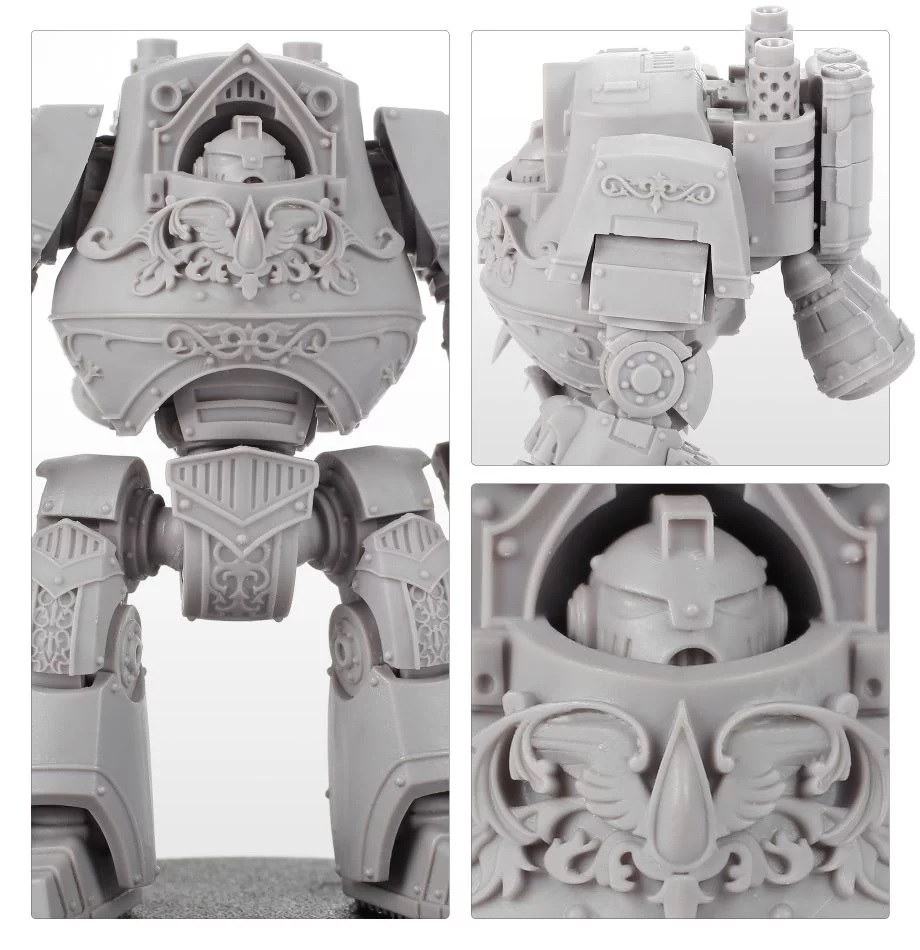 Do you sometimes find that a mighty war machine piloted by the remains of an interred hero and armed with two deadly claws, each featuring an assault cannon, is just not quite enough? Well, we have some good news – the Blood Angels have attached a massive booster pack onto the back of one of their Contemptor Dreadnoughts. This allows it to either enter the battle from low orbit or make a one-off leap – either way it will end up right in the heart of your enemy ranks. 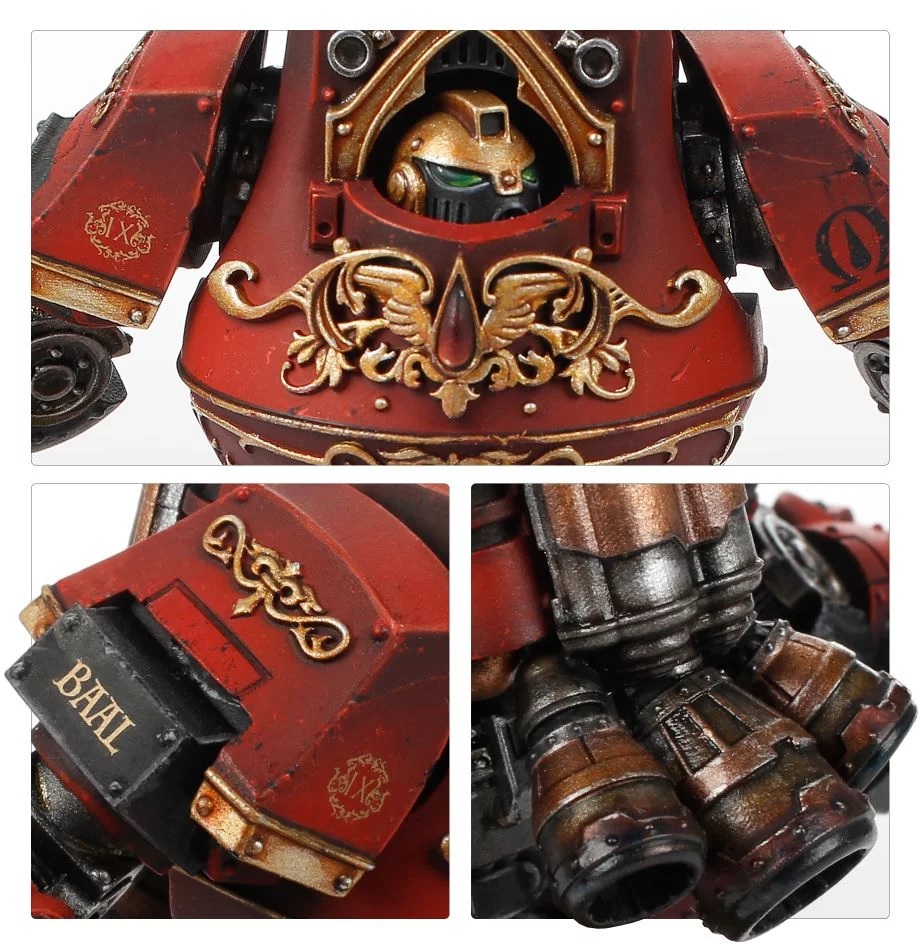 This multipart highly detailed resin kit makes one Blood Angels Legion Contemptor-Incaendius Class Dreadnought and comes supplied with one 60mm Citadel round base. It comes armed with two Talons of Perdition, each with an in-built iliastus pattern assault cannon and is also fully compatible with the full range of Forge World Contemptor weapon arms. Rules for fielding the Blood Angels Legion Contemptor-Incaendius Class Dreadnought can be found in The Horus Heresy Book Eight: Malevolence. 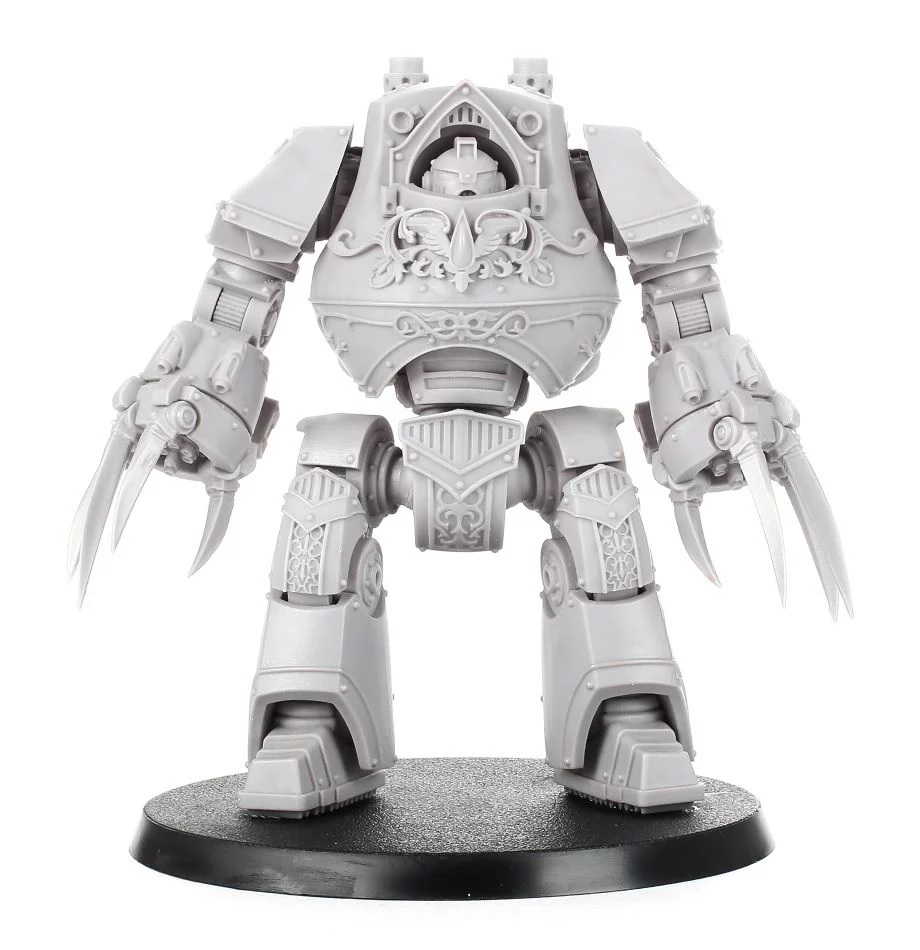 A Rocket-pack wearing Dreadnought? Why didn’t we think of this before!?