Geekery: Finn and Jake Are Coming Back for a Mini Series on HBO Max 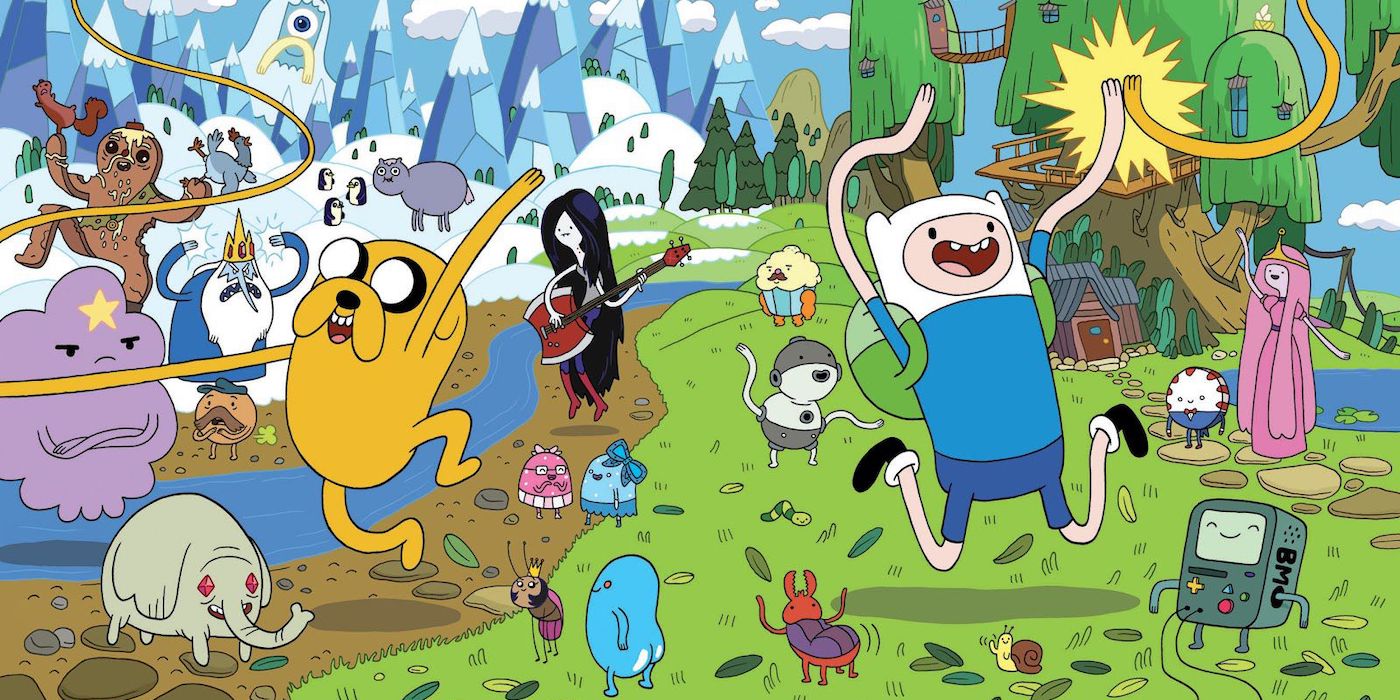 The gang is returning for another adventure in a new miniseries that will be exclusive to HBO’s new streaming service. Four more hours of stories will be binge-able by fans starting next year.

HBO has been picking up shows aggressively since they announced – they’ve picked up the entire Studio Ghibli film catalog recently along with the rights to a bunch of top tier series, and they’ve got an original catalogue in the works that includes a Dune live action series. They announced the addition of the beloved animated series earlier this week…

The miniseries will be produced by Cartoon Network, but no word on whether or not Pendleton Ward or the original voice cast have signed on. The press release did include some basic details about the episodes…

BMO – When there’s a deadly space emergency in the farthest reaches of the galaxy, there’s only one hero to call, and it’s probably not BMO — except this time, it is. Premieres in 2020.

Obsidian – Marceline and Princess Bubblegum journey to the Glass Kingdom — and deep into their tumultuous past — to prevent an earthshaking catastrophe. Premieres in 2020.

Together Again – reunites Finn and Jake to rediscover their brotherly bond and embark on the most important adventure of their lives. Premiere date TBD.