A spooky animated feature for the whole family, and Breaking Bad returns to the small screen. Take a look at what to watch in the theaters and on your couch this weekend.

The Addams Family – In Theaters Oct 11th
Starring Oscar Isaac, Charlize Theron, Chloë Grace Moretz, Finn Wolfhard
Members of the mysterious and spooky Addams family — Gomez, Morticia, Pugsley, Wednesday, Uncle Fester and Grandma — are readily preparing for a visit from their even creepier relatives. But trouble soon arises when shady TV personality Margaux Needler realizes that the Addams’ eerie hilltop mansion is standing in the way of her dream to sell all the houses in the neighborhood. 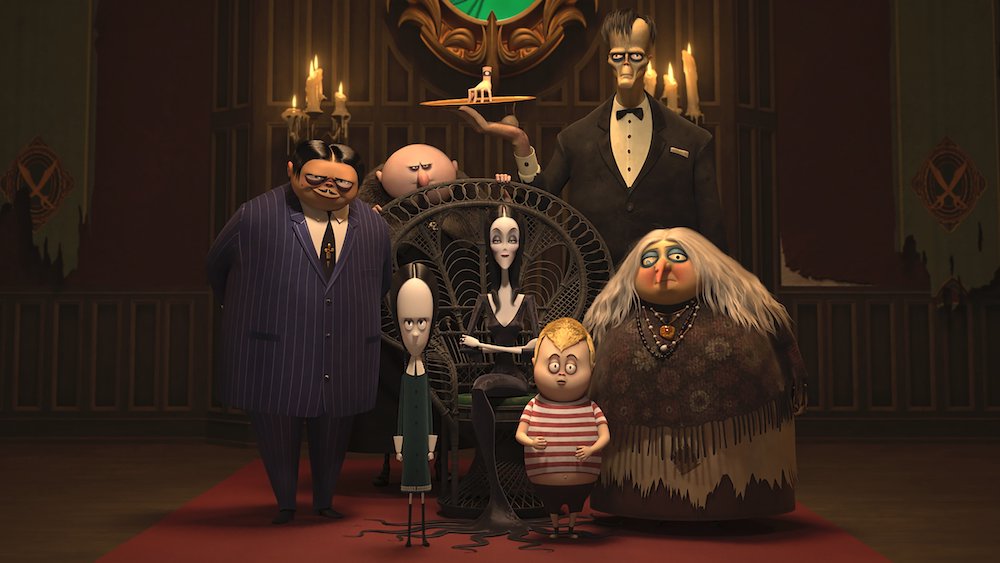 The Dead Center – In Select Theaters & Digital Oct 11
Starring Shane Carruth and Jeremy Childs; Directed by Billy Senese
A psychiatrist’s sanity is pushed to the edge when a patient with amnesia insists he has died and has come back from the other side with something terrible.

The King – In Select Theaters Oct 11
Starring Timothée Chalamet, Robert Pattison, and Joel Edgerton; Directed by David Michôd
Young Henry V encounters deceit, war and treachery after becoming King of England in the 15th century, in the aftermath of his brother’s death.