Pathfinder: A Look At The Gods And Magic Of Lost Omens

Imbue your world with a touch of the divine. Check out how the gods and faiths of Golarion have changed in the Age of Lost Omens.

With the launch of Pathfinder 2nd Edition, the world of Golarion has settled into the Age of Lost Omens. This updated setting has moved the Pathfinder timeline forward, bringing with it some cataclysmic changes. For instance, the titular lost omens have come about because of the disappearance (or death) of the god Aroden, who prophesied a return to Golarion in its time but instead when the day of his return arrived, the world was beset by storms and planar rifts and thrown into a cataclysmic new age.

Not to mention the political upheavals that have come about since the very idea of prophecy seems to be dead. In the Age of Lost Omens not a single prophecy has come true. How has that affected the faithful? Find out in Gods & Magic. 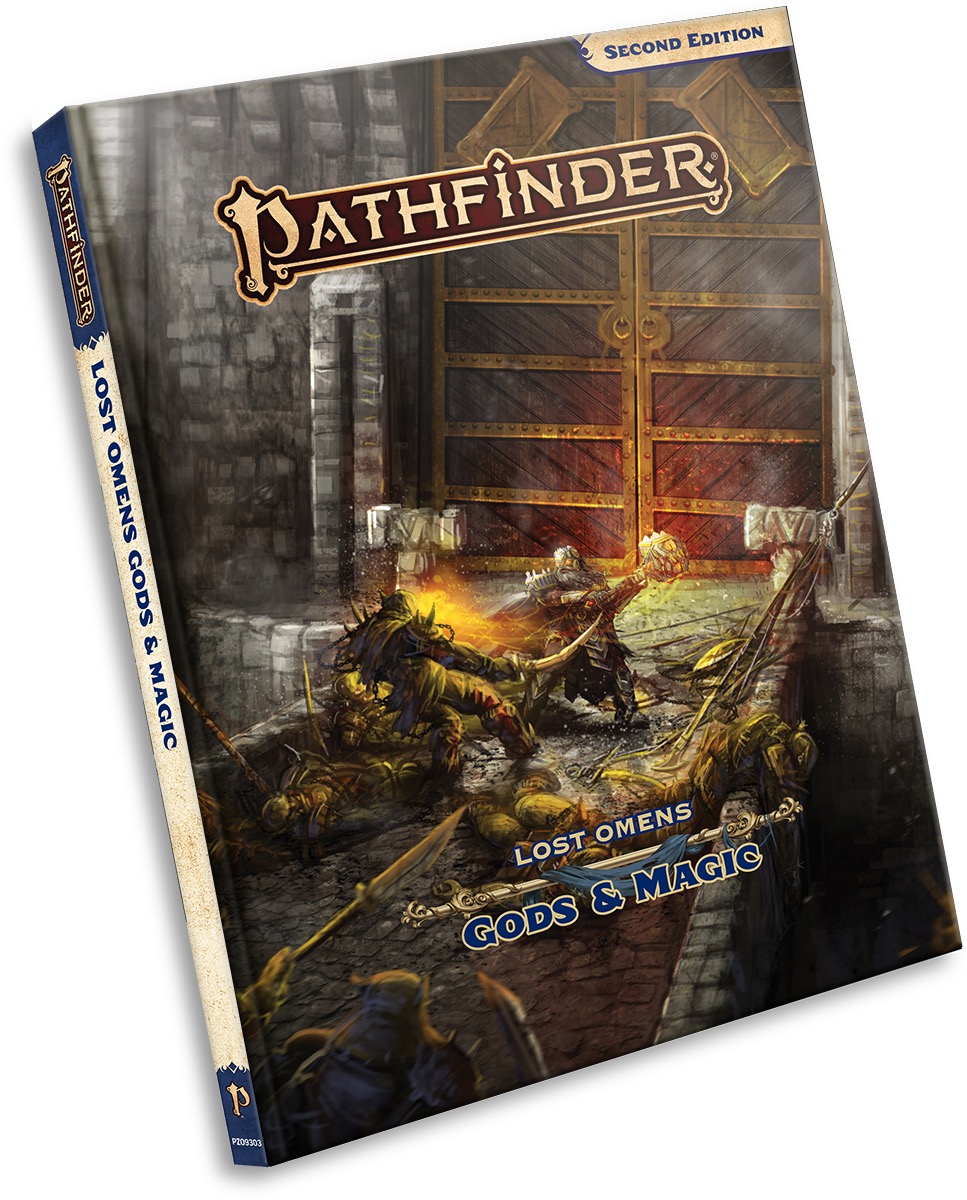