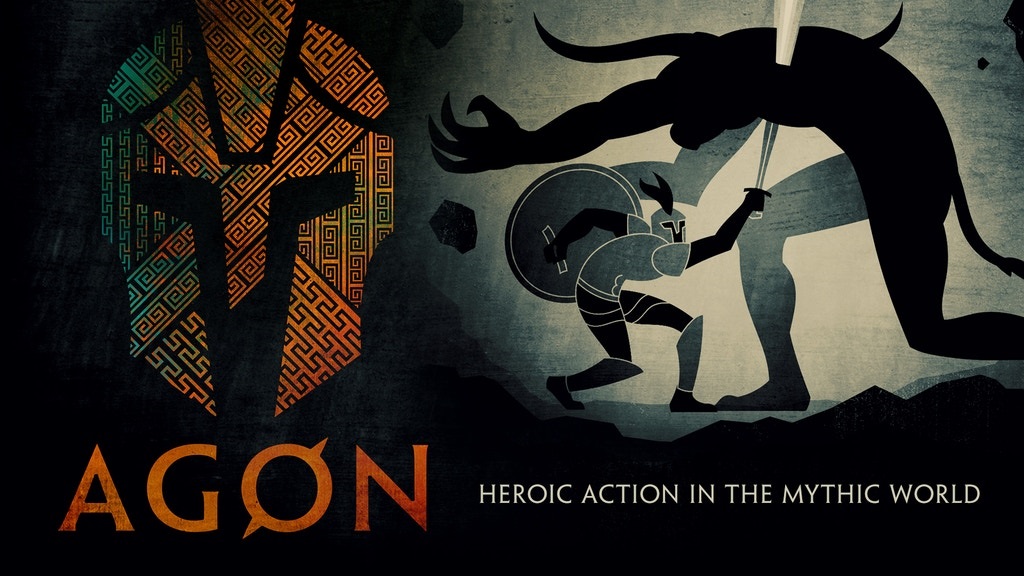 The mythic roleplaying of Agon is getting an update–come see an Odyssey inspired RPG that brings you a world of gods and monsters and legends.

Come get a roleplaying game with a mythic feel to it. Agon, originally released in 2006 was an rpg inspired by greek myth, and specifically the Odyssey. This new streamlined version features better combat, a focus on adventure, and of course, all the mythology-inspired adventure you could want. Let’s take a look!

Far back in the mists of antiquity, a poet sings of great deeds wrought by mighty heroes—of monsters slain and justice restored, of wise counsel and devious strategies, of courage, valor, and daring—defiant of the gods themselves. In Agon, you create and play these heroes, crafting their epic tale into an immortal legend. 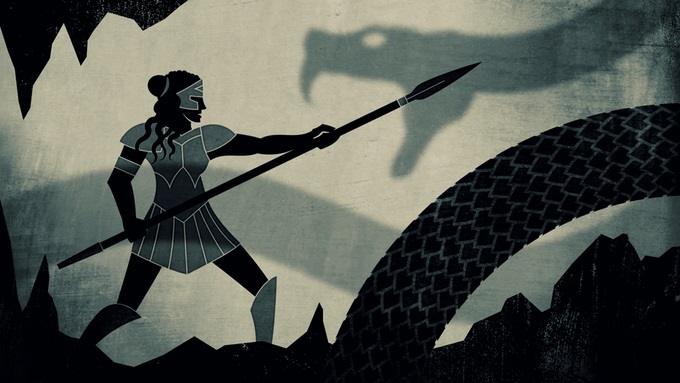 On their way back home from the war, the heroes have become lost among strange islands populated by mythical creatures, dire beasts, treacherous landscapes, legendary kingdoms, and desperate people—all somehow cursed or abandoned by the cruel power of the capricious gods. It falls to you to seize this opportunity for greatness—to set things right in these lost lands, overcome the trials of gods, monsters, and people, prove the glory of your name, and win your way back home. 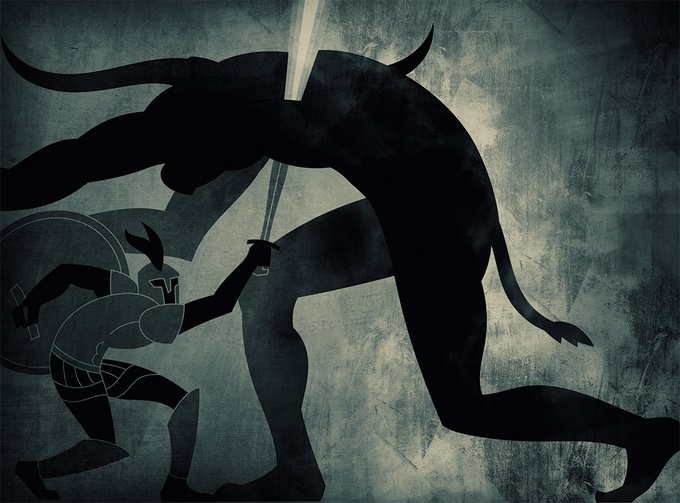 Agon is a game of fast-paced heroic adventure inspired by ancient legends. The Hero Players create heroes who wander from island to island, engaging in contests, resolving strife, appeasing the gods, and seeking their way home. The Strife Player presents each island—its strife, opponents, and other characters—by revealing the situation, asking leading questions, and judging contests.

Each session contains an adventure on a dangerous island. Every island suffers from strife which the heroes fight to overcome with their strength, courage, and wits. The gods watch and judge, granting favor or wrath, depending on how the heroes resolve the situation. Each island takes approximately two to four hours to play through, depending on the size of the group and your desire to wax poetic or dive right into the action. When the heroes leave and continue their voyage, the gods light their way among the stars of the Vault of Heaven, leading them to the next island and closer to returning home.

Here’s what you can expect.