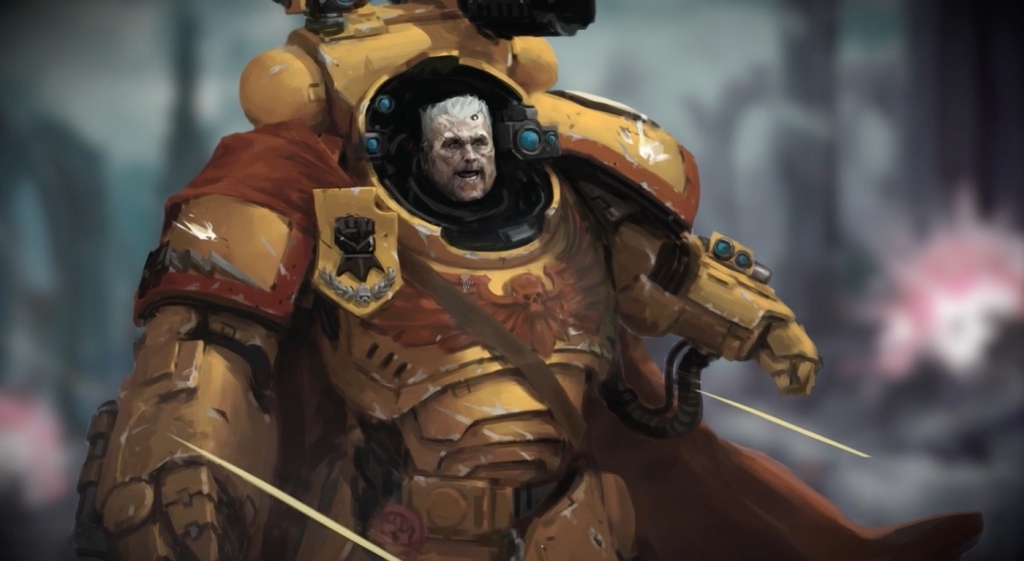 It’s Marine Madness next week with the release of the Salamanders and Imperial Fists’ Codex supplements. New characters, new rules, next week!

The Imperial Fists and Salamanders are two of the most beloved First Founding Chapters. And next week, they’re feeling the love with a pair of new Codexes, new characters, and the release of a few brand new Primaris units–including the long-awaited Primaris Transport. Let’s take a look at everything coming out next week!

First things first, the Imperial Fists are here, whose chief weapons are defense, self-discipline, and an undying loyalty to the Emperor. 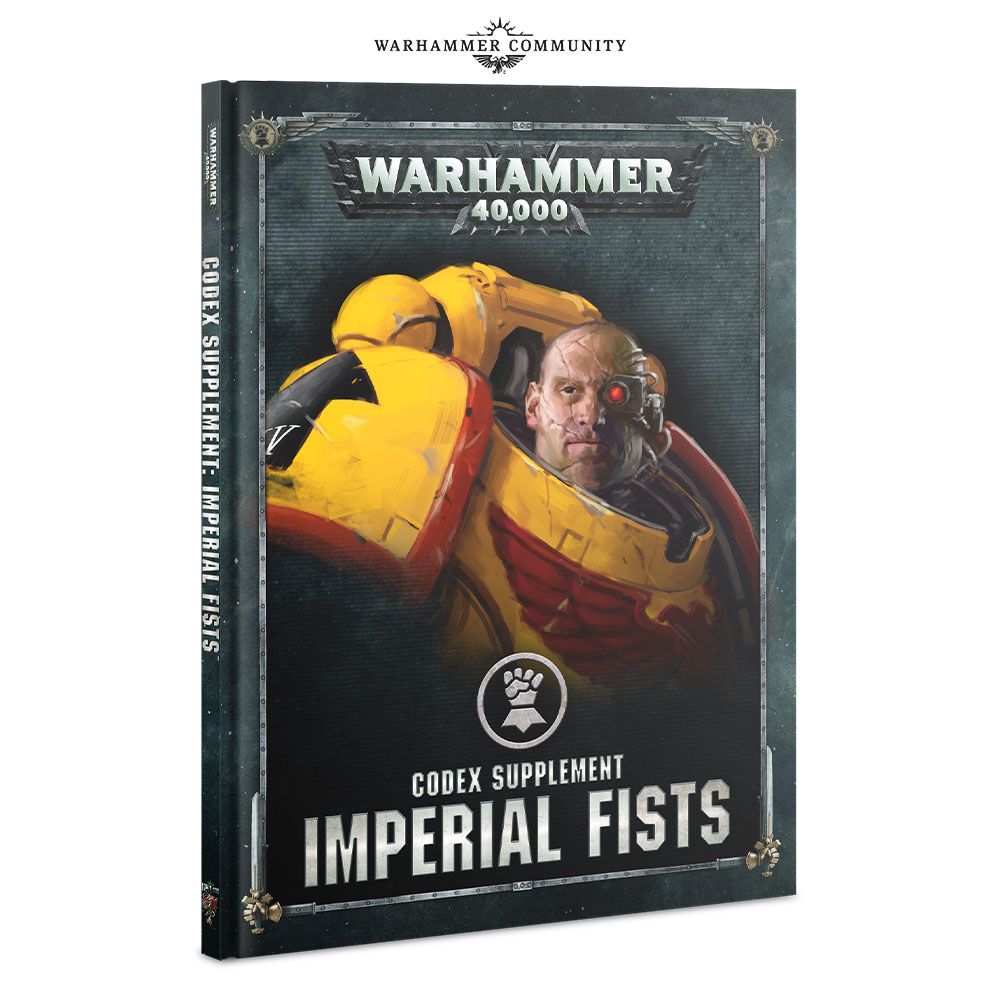 Accompanying their codex release is a new Primaris Character, Tor Garadon, which sounds like the name of a Fantasy Kingdom. We suspect that in his spare time, he is secretly into LARPing and one of the big reasons he got into the Fists was because of how much time they spent doing “castle-type things.” 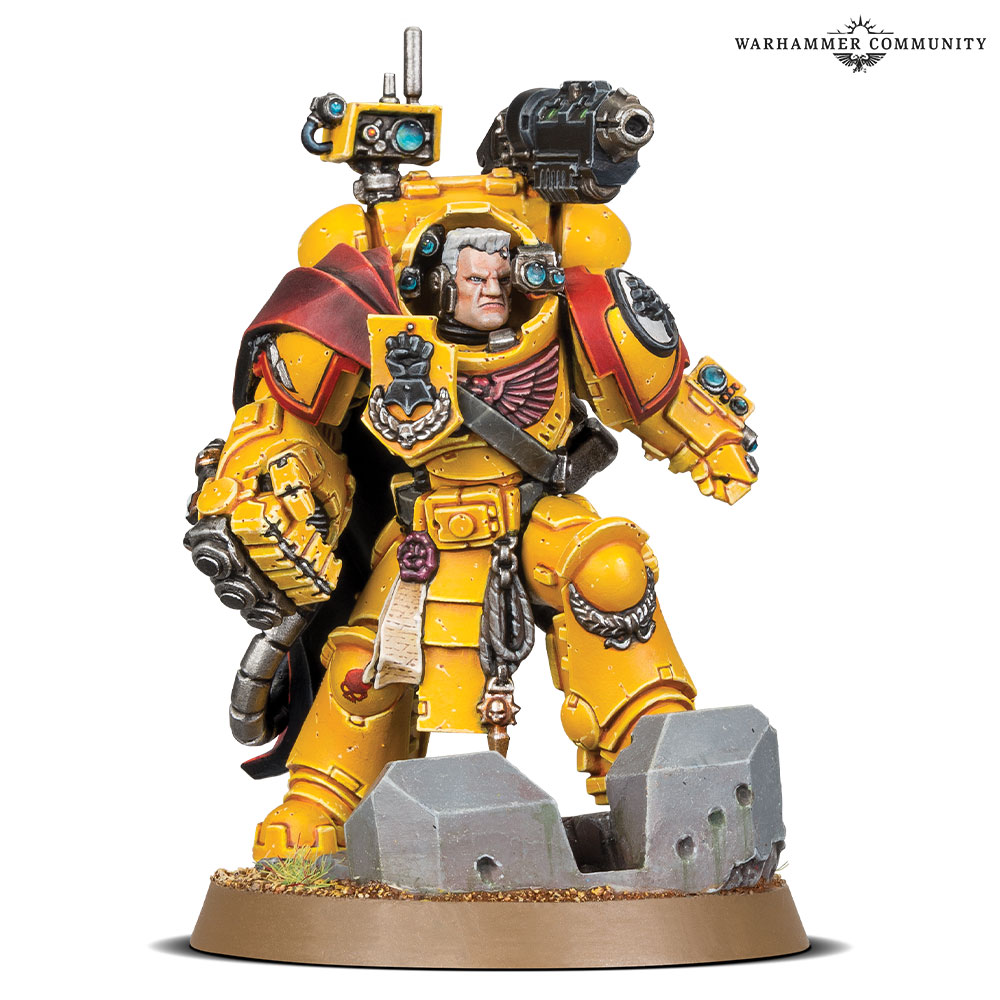 Then of course there’s the Salamanders, who are doing the under-appreciated work of keeping Homestar Runner relevant even in the year two thousand nineteen, thanks to their propensity for burnination. 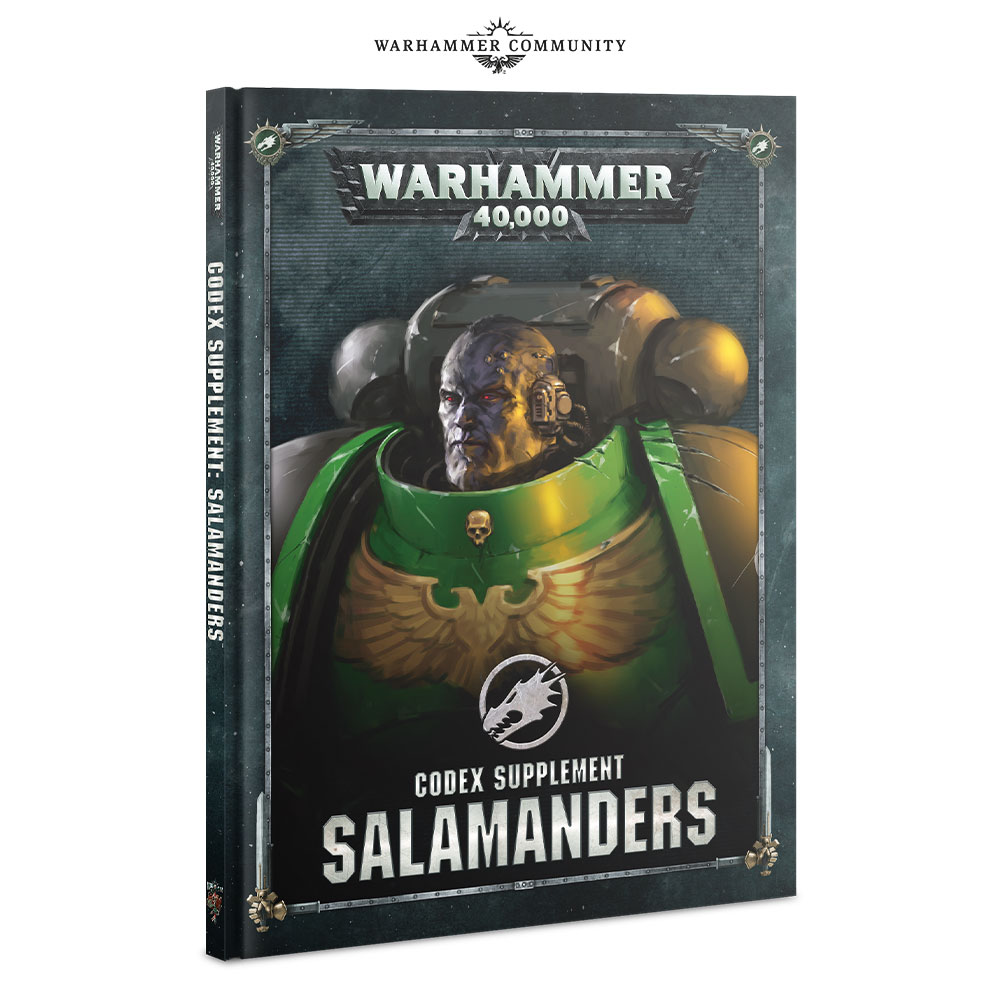 Alongside the Salamanders is their new character, Adrax Agatone, who we suspect might be the first Primaris Character to be both a name and a paint shade–Agatone is displaying the Salamander’s favorite tool by sporting a backpack that gives him the appearance of having a flaming top knot. 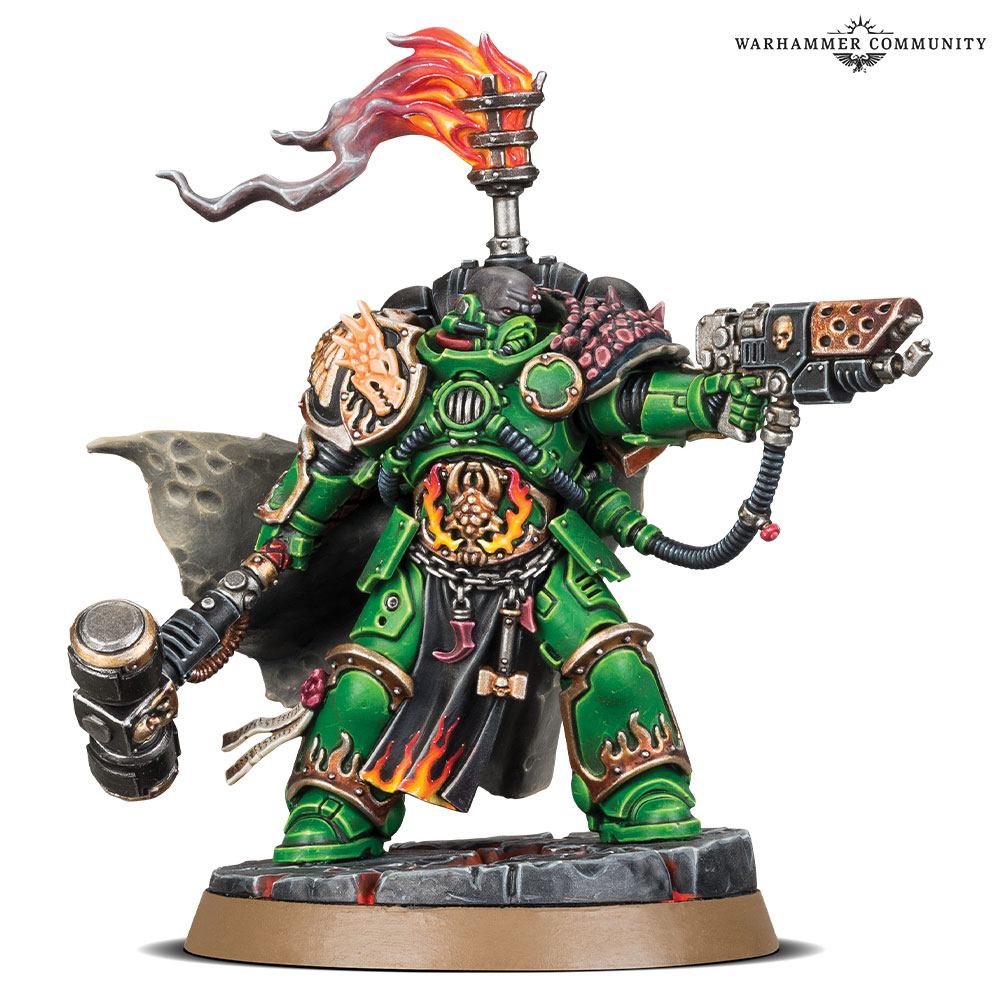 Add in the Giant Hammer and it doesn’t get much more 40K than that. But that’s not all. Both sets of Marines are coming with new toys. Check out the Primaris Impulsor, which was built after enough Marines crossed the Rubicon Primaris that they had engineers to build seats sturdy enough to hold a Primarisized Marine. 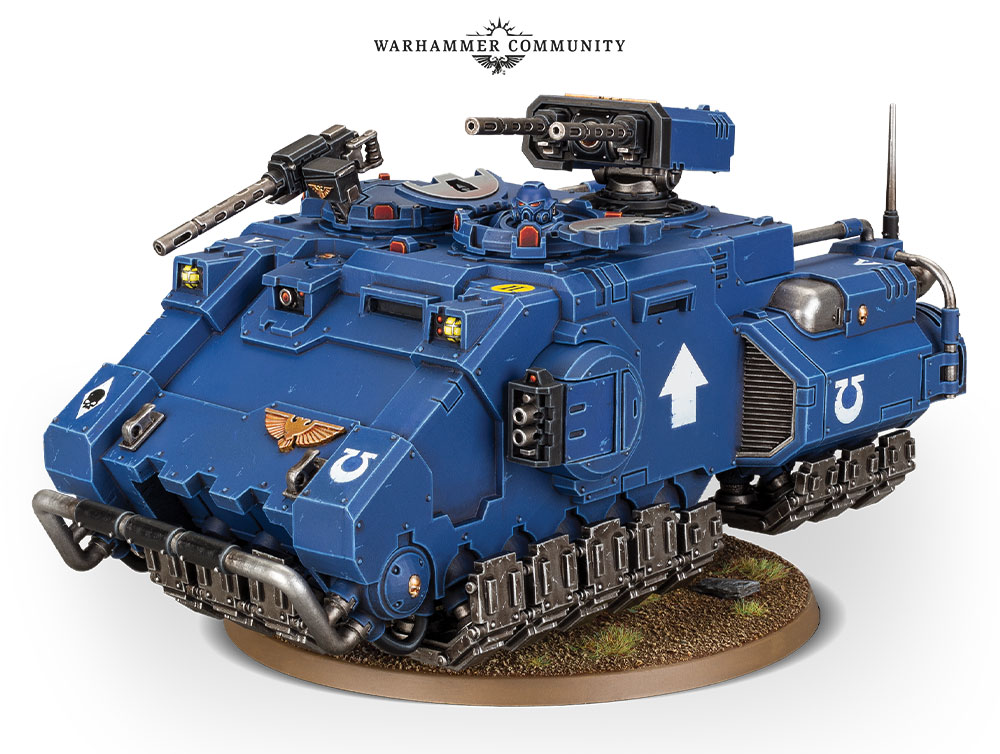 It is also covered in weapons, and comes with a variety of upgrade options to suit it to whatever role you need, be it dealing with enemy aircraft or calling in orbital strikes. And sneaking in alongside that are the new Infiltrators and Incursors. 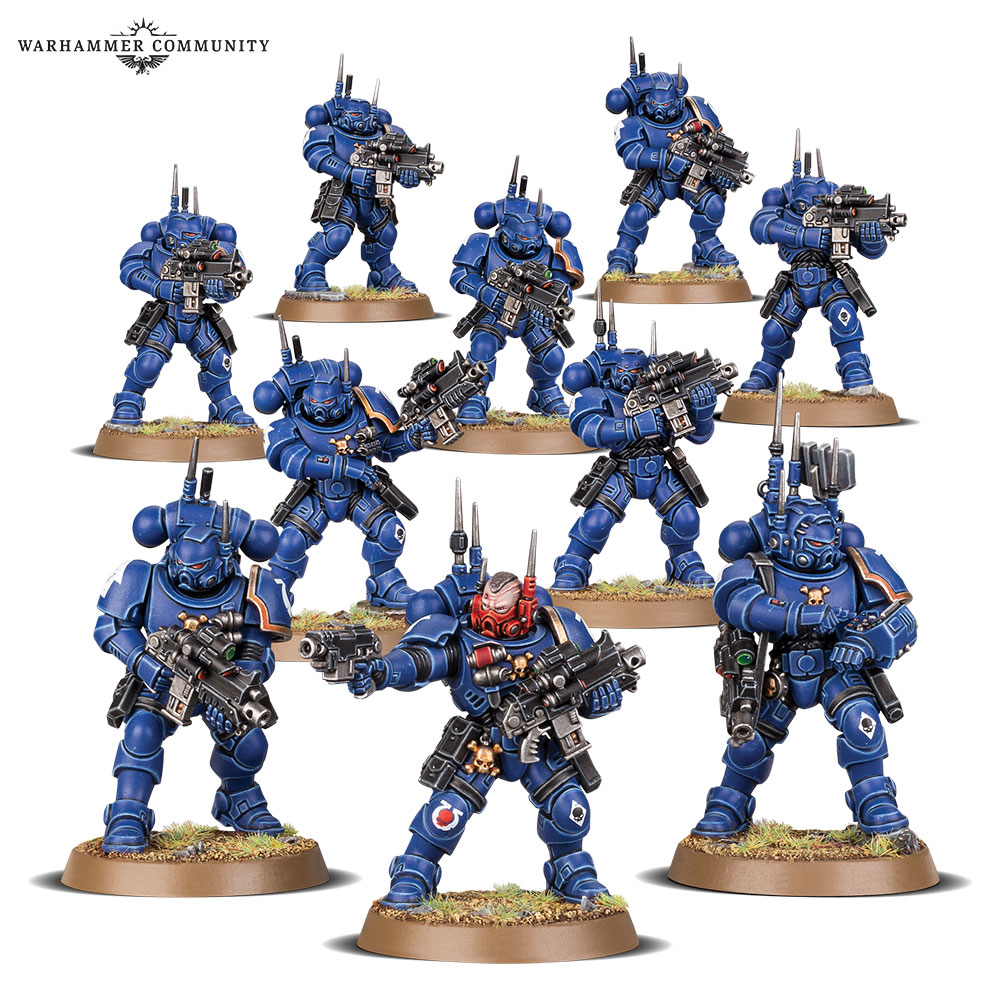 Both units can be made from the new kit that’s being released. You can use them to sabotage targets, disrupt communication, plant mines, and in general make Reivers feel bad. These stealthy new boys, along with all the rest are up next week–so stay tuned to find out more about what they do. 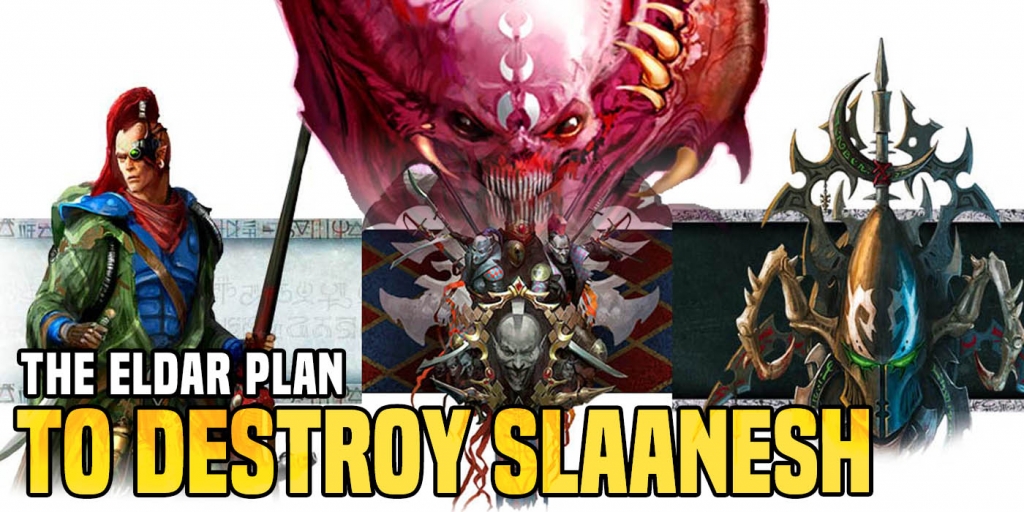