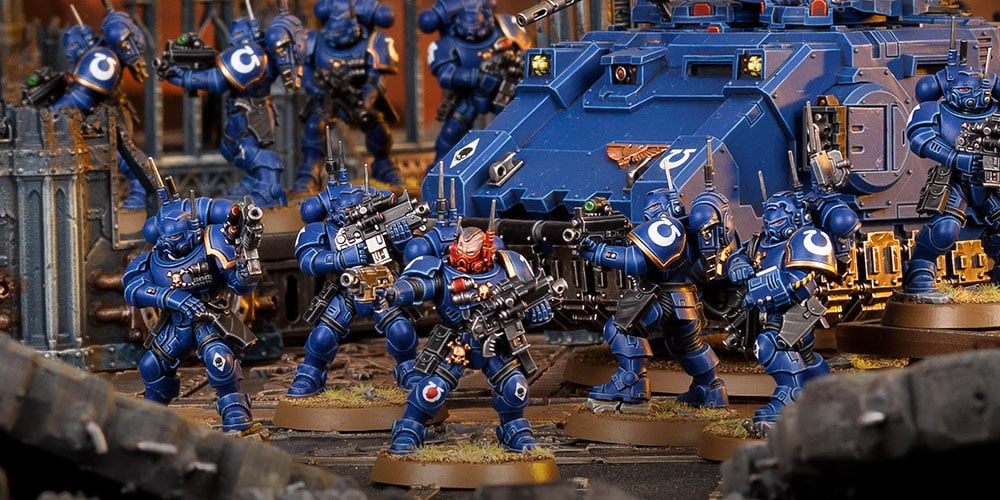 They were first available in the Shadowspear boxed set and now they are finally coming to pre-order this weekend. Let’s look at the Infiltrators and Incursors!

The wait is almost over for the Infiltrators. This new unit is finally getting a boxed set so if you skipped Shadowspear you’ll be able to add them to your Space Marine Forces. But it’s not just Infiltrators in the box as you can also build the new Incursors. So what do they do? They SNEAK! 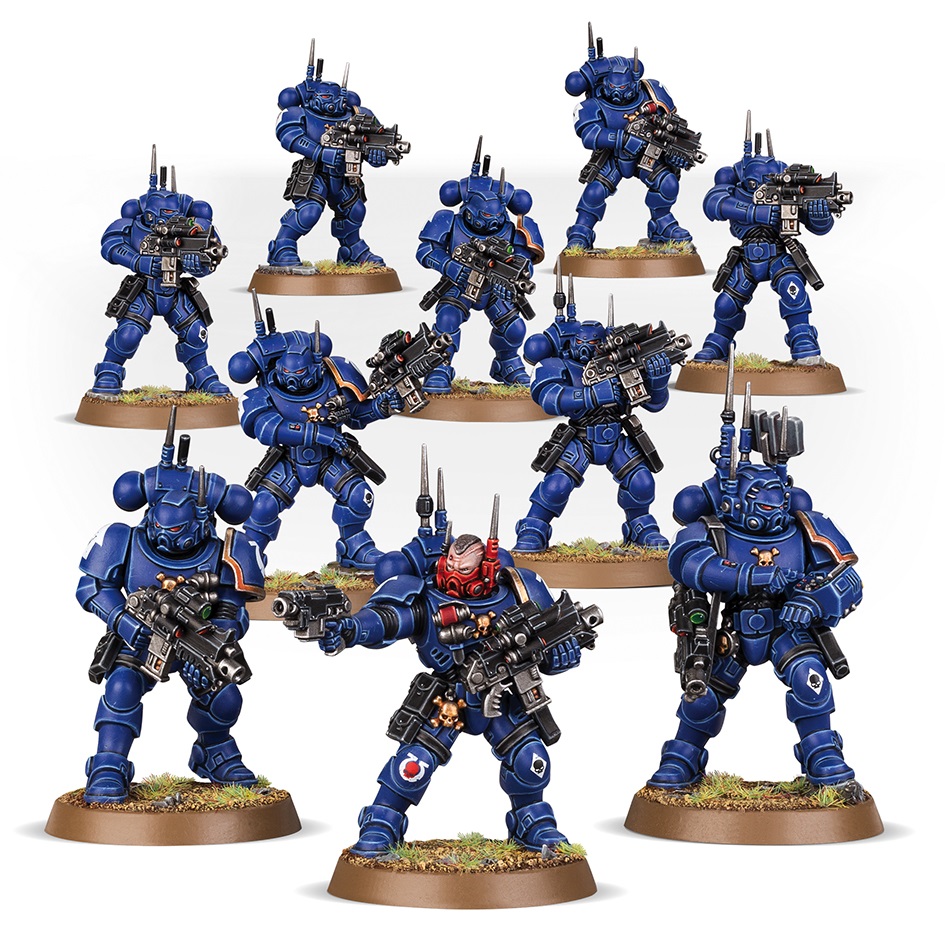 We’ve seen the Infiltrators already but if you haven’t tried them out, you might want a quick refresher. What do they do beside sneak around? Well they actually make for some rather interesting tactical options. Specifically, as area denial units. They have two special rules that pair very nicely together:

If you’re really worried about that first turn alpha strike nuking your units, these guys make for some excellent speed bumps. That 12″ bubble of “deepstrike denial” is very effective. Remember, that’s from the UNIT and with just 5 of them spread out, that is a much larger footprint of safety than you might initially think. Or you could drop them in towards the center of the board to push those reinforcements further out as well. With two units, you could cover a VAST area on the board forcing your opponent to rethink their targeting priority as these Infiltrators can become quite the nuisance.

Alternatively, park a squad on your backfield objective and deny your opponent the option to drop in and take it from you. Forcing your opponent to attempt a 12″ charge is way more challenging than a 9″ charge. I’ll take those odds! 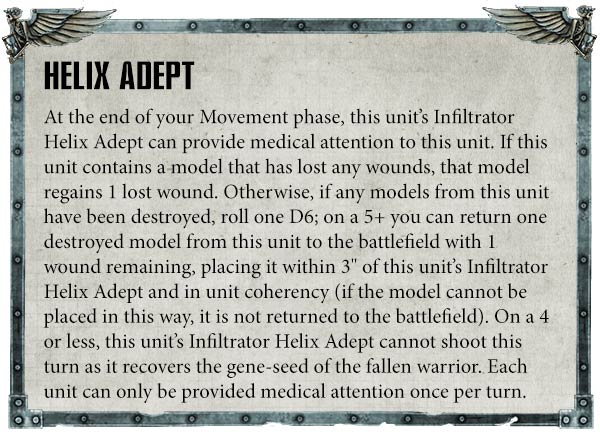 These Infiltrators are also surprisingly resilient. The Helix Adept can heal wounds and, if you’re lucky, on a 5+ can even bring a model back from the dead.  That’s not all – their Comms Arrays also make them swing above their weight class as long as a Phobos Captain and/or Lieutenant is on the the table:

It’s nice to get those aura abilities without having to have your Captain/Lieutenant babysit this unit. 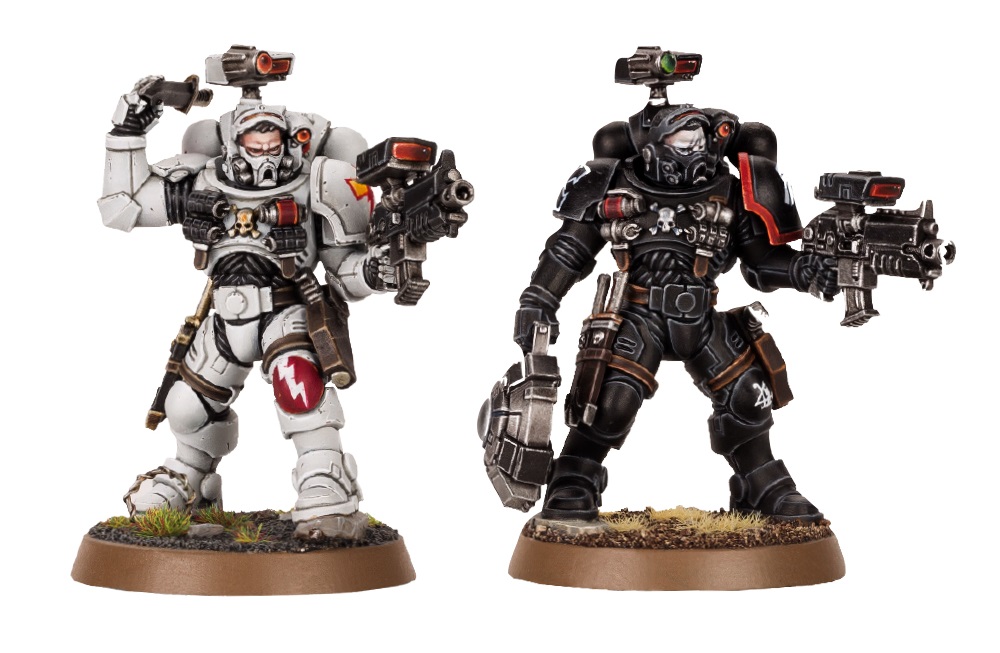 The Incursor unit is the other option for the kit and these are the ones that weren’t available before. They have some interesting rules that make them great against other sneaky units. For starters, they also have Concealed Positions so they can get just as close to the enemy. And when they get there, they have the Occulus bolt carbine which can do some funky stuff:

Drop them in 9″ away and Rapid Fire for the double-tap action. The targeted unit doesn’t get the benefit of their coversaves either. When you combine that with the Multi-Spectrum Array, nothing is hiding from this unit:

While the gun is lacking AP, you’re not really going for the tougher targets with these shots. You want to go for the enemy units that typically rely on cover saves to boost their weak armor or units that mess with your to-hit rolls. Turns out accurate volume fire works WONDERS on those type of targets.

For their last trick they also can come with a Haywire Mine which makes for a nasty surprise for enemy units – specifically vehicles: 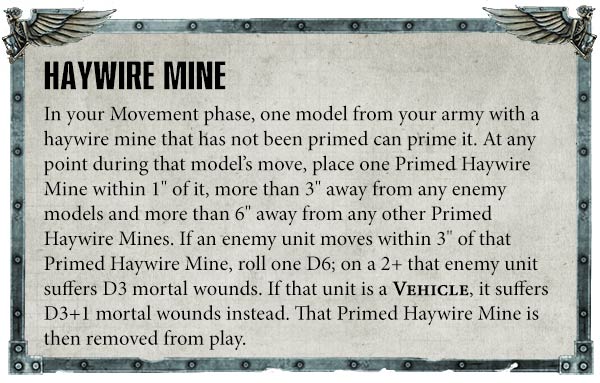 Force your opponent to go around or take the hit. On a 2+, it’s D3 Mortal wounds or D3+1 if the enemy unit was a vehicle. The mine has that nice bubble effect that can help funnel your enemy where you want them. It might not kill a vehicle out right, but it’s avoidable damage that your enemy might not want to take. Curiously enough I’m also pretty sure this works on flyers like the Crimson Hunter. That’s one heck of a mine! Drop a handful of these on your boardside and let them dance around the mines trying to avoid them.

That’s it for the new guys in Phobos armor! What do you think of the Infiltrators and Incursors? 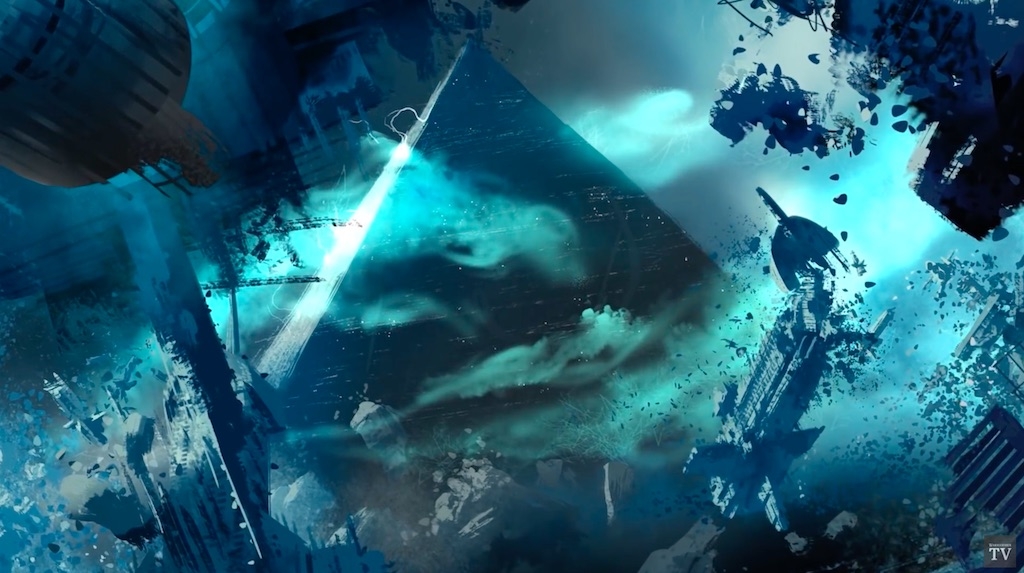