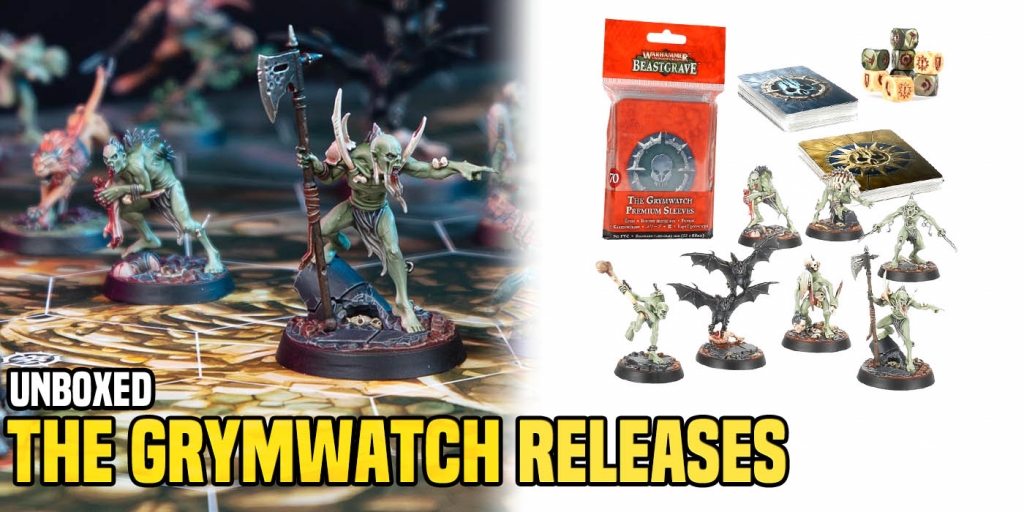 Come join the BoLS Crew as we take you through the new Grymwatch warband for Beastgrave. What horrors will the Flesh-eaters feast on? Find out here!

The Grymwatch are here in all their deluded squalor. Their illusory splendor might be fine, but their hunger, their ferocity, and their ability to overwhelm foes with their great numbers. Check ’em out! 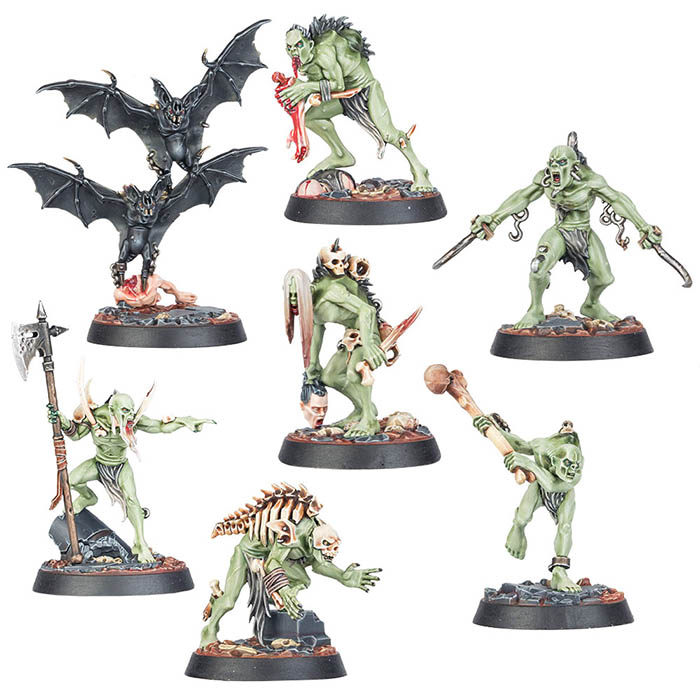 These play pretty fast and furious. They’re not as heavily armored as some of the other warbands like the Ironjawz or the Stormcasts–but they are surprisingly resilient, especially with the leader’s ability to call ghouls back. It keeps the advantage on your side, but you have to keep on top of it.