Now that the big class features Unearthed Arcana has been out a while, we’re back with a look at some of the adventuring tricks you can pull off.

The most recent Unearthed Arcana has something for everyone, featuring new tweaks to old familiar mechanics that have everyone buzzing right now. But whether you think these changes are for the better or for the worse, here are four tricks you can pull off with the latest Unearthed Arcana. 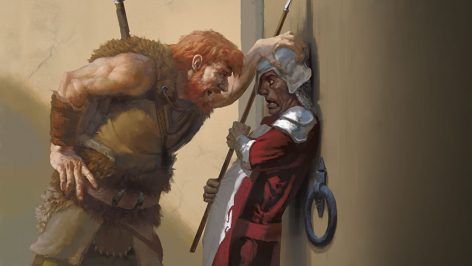 Frenzied Berzerkers are some of the most powerful barbarians, with an ability that gives them access to multiple attacks at 3rd Level, although the tradeoff is supposed to be that at the end of their rage, they take a level of exhaustion. Well, if you’re playing with the new Ranger variants that might fall by the wayside. One of the 1st Level Ranger Variants lets them recover a single level of exhaustion at the end of a short rest, meaning Frenzied Berserkers can go nova just about every fight.

Play A Warlock Who’s Way Too Into Necklaces

One of the most underrated features on a Warlock is their special pact they make with their patron. This can take the shape of a special blade, a book, or a familiar that just has something wrong about it. With this latest UA, Warlocks have another reason to celebrate! Now they can take the pact of the Talisman, which lets them lend their magic out. While in possession of a Talisman, with the right Invocations, you can have a necklace that deals psychic damage to all attackers, one that grants advantage to an ability cjhe

Play a Fighter with all the maneuvers. Even those ones…especially those ones. 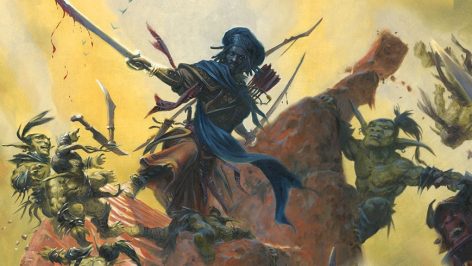 Or, how I learned to stop worrying and love the Battlemaster. These Fighters use special Fighting Maneuvers to pull off their amazing combat feats. If you have to wait for third level (or play a human variant) in order to use them, though, you know Maneuvers can be slow coming. But the latest UA include rules for learning a Fighting Style that’s based on Maneuvers. This teaches you some maneuvers (and they stack with other sources of extra rules) which means you can start the game well ahead of your compatriots. 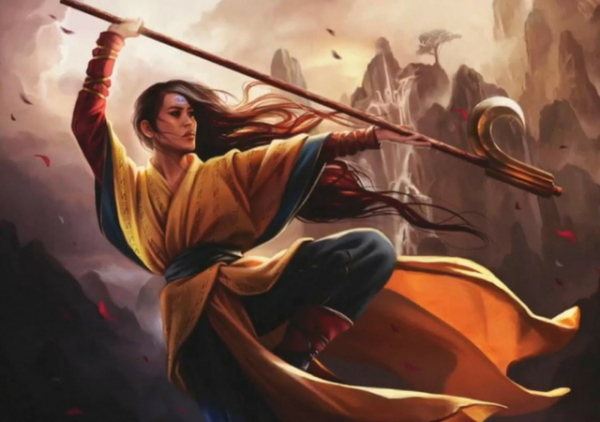 This Monk uses their ki to make attacks after spending ki, which is powerful if you’re playing as the Four Elements monk, who uses their ki to create  magical effects or interact with the world some way. It adds a shot in the arm to the Monk subclass that was once considered the worst.

What do you think? Got a favorite new trick from Unearthed Arcana? Let us know in the comments!