D&D: Five Potions To Save Your Bacon

Go beyond simple healing in your next adventure and quaff one of these potions instead. Don’t let …of healing be the only potion you pack!

Magic Potions are a staple of any fantasy adventure. Whether you’re looking to transform into Crabbe and Goyle so that you can go undercover in Slytherin’s common room, or you’re looking to take a voice from that brat of a daughter that seems to be King Triton’s favorite so that you, at last, can rule the seas (the way it should be), magic potions can do so much more than just heal your wounds. Which, let’s be honest, that’s the most boring option for drinking a magic potion. 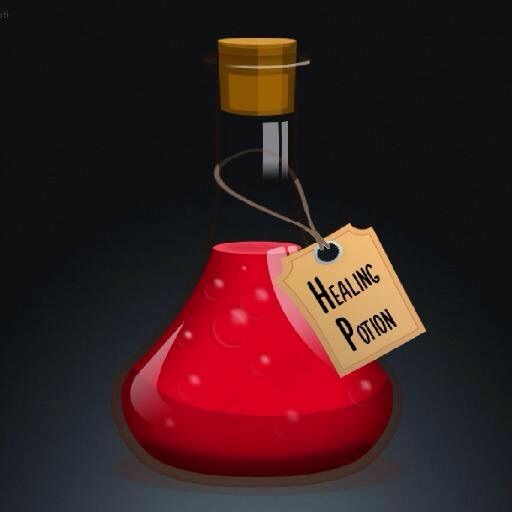 Yeah it’s a staple in video games: drink the red kool aid to make your hp go up, drink the blue gatorade to make your mana go up, and drink the purple stuff to heal both. But I mean come on, there are so many better things to do than to recover 2d4 or so hit points during a fight. Especially when you consider the wondrous things that magic potions can do, especially potions like… 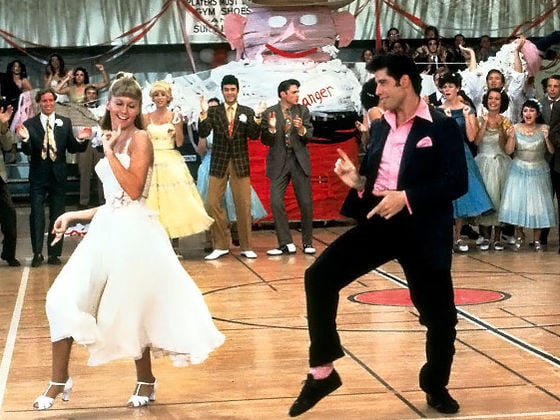 It is not often that a consumable item (of uncommon rarity no less) gives you access to a 4th level magic spell–let alone a 4th level magic spell that lasts for 8 hours and renders you completely immune to difficult terrain, paralysis, restraint, being grappled, even being slowed or underwater doesn’t effect you once you’ve applied this oil all over your lithe and supple body. 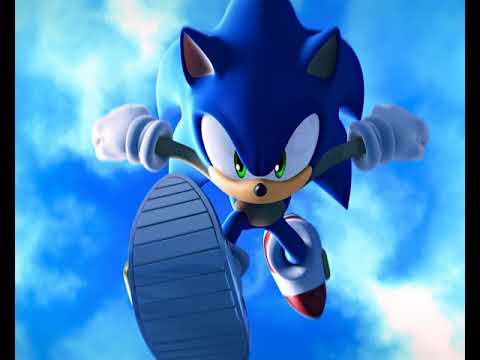 Sometimes you gotta go fast, and that means drinking your own personal haste spell, which lets you double your speed and make extra attacks among other things. Your foes will be dead before you even realize you need to worry about your HP total.

What if I told you you could drink a potion and gain resistance to all damage? Well, here you go. Spend one action, take half damage. It’s a great item to pull out in those desperate fights against whatever oversized boss monster you’re fighting and catch everyone by surprise (even the DM) when you remember you sitting in it. 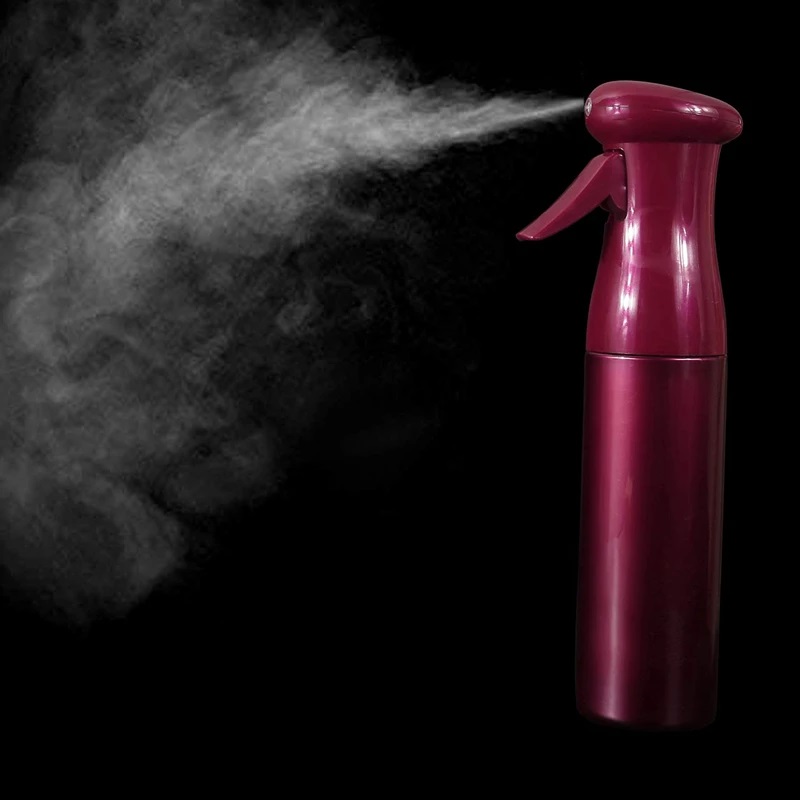 Okay if you thought that 4th level spell was rad, this one mirrors a 7th level spell and lets you transport yourself to the ethereal plane (well before you’re 7th level) and wander around, reappearing in the plane you left behind. Bypass walls, verticality, and distance with this delicious spell, now available in” potion size.” 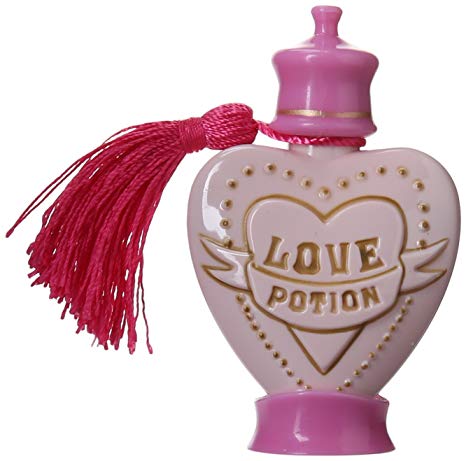 The original love potion, this charms a person who drinks it and causes them to regard the first creature they see as their truest and deepest love. And if you can’t see how that’s much more exciting than buying some healing potions, then I don’t know that I can help you.

Happy Adventuring! Header image courtesy of u/scheppy999. What are your favorite magical potions?

Author: J.R. Zambrano
Bell of Lost Souls Staff Writer and DM, J.R. covers RPGs of all stripes and on occasion eats sandwiches. You can ask him about either at [email protected]
Advertisement
Dungeons & Dragons Lore RPGs Rules
Advertisement