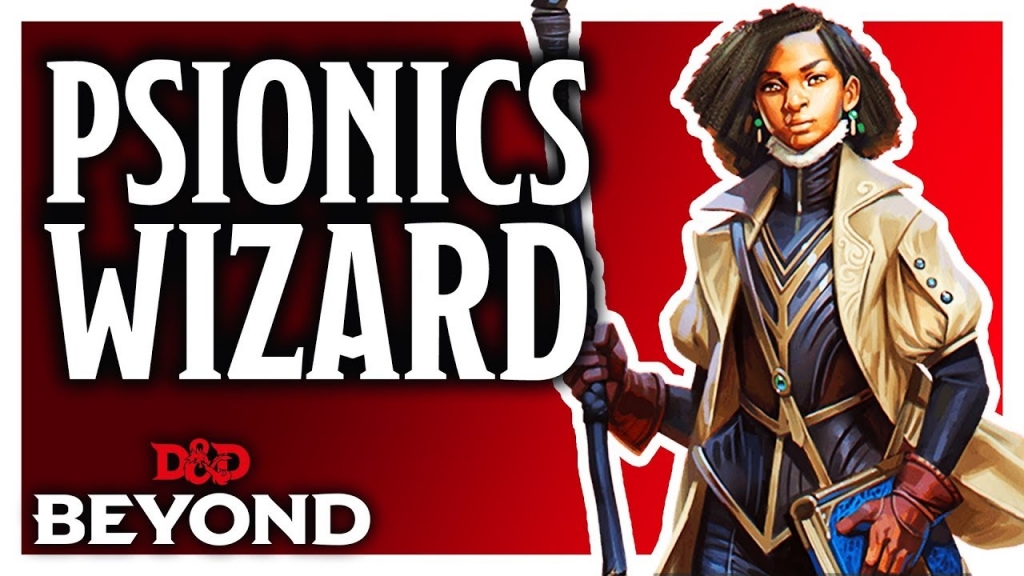 Psionics have come back to D&D 5th Edition in the latest batch of Unearthed Arcana. Come see what the designers have to say about the new rules.

The latest Unearthed Arcana is a veritable feast of new rules–psionics are back in a brand new way that feels easier than ever to start using the power of your mind to accomplish whatever matter is at hand. And with a delightful menu laid out for us, here’s D&D 5th Edition’s lead rules designer to walk us through each of the courses. To start with, let’s take a look at the Psychic Warrior.

The Psychic Warrior is probably my favorite subclass of the three in the new rules. This is a subclass for fighters that get to mix in a little bit of jedi, a little bit of psychic dashing around. And with the Fighter getting so many subclass features, it feels like characters picking up this Subclass will have a chance to develop their own story as they grow in power and connect with their psychic abilities.

The Soulknife is an assassin par excellence, because they manifest a weapon that isn’t actually there. With your psychic blades you can stab a foe right in the psyche and leave no trace of any actual wound. Maybe an Investigative Rogue might figure out something, but the Soulknife is basically a psychic stealth assassin. They use psionics to cloak their approach, as well as to attack, and in extreme situations can even cause fear/

Finally there’s the Psionics subclass for Wizard. This isn’t exactly a new school of magic–but rather it’s a new Arcane Tradition. The key thing to remember is that not every Wizard subclass is a school of magic, but a way of studying arcane power (which is what psionics seems to be). Psionic wizards are all about using psionic focus to deal psychic and force damage, until they become energy beings.

Well these subclasses are certainly food for thought. Happy Adventuring! 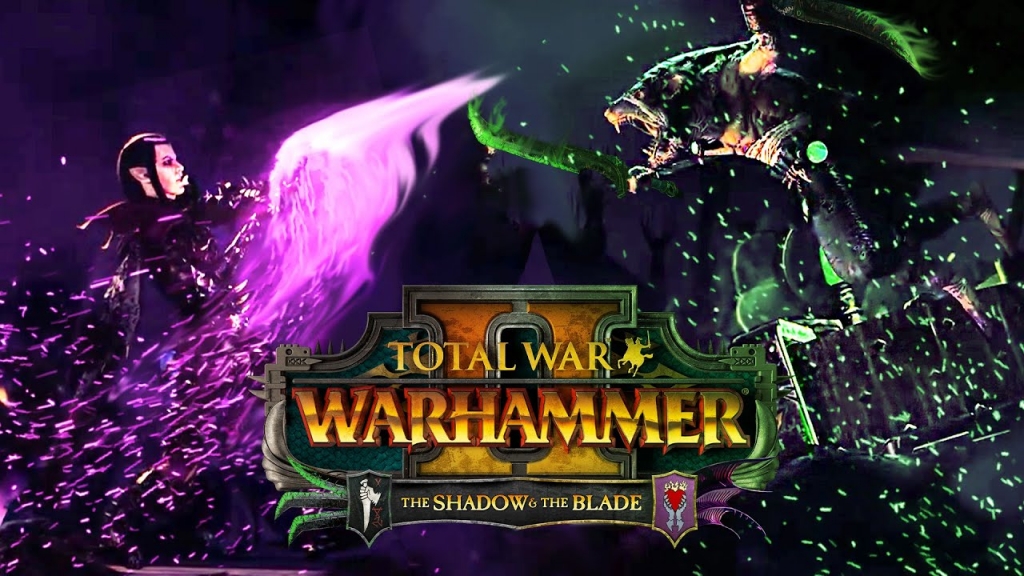