D&D: The Neo-Otyugh Makes Its Triumphant Return To 5th Edition 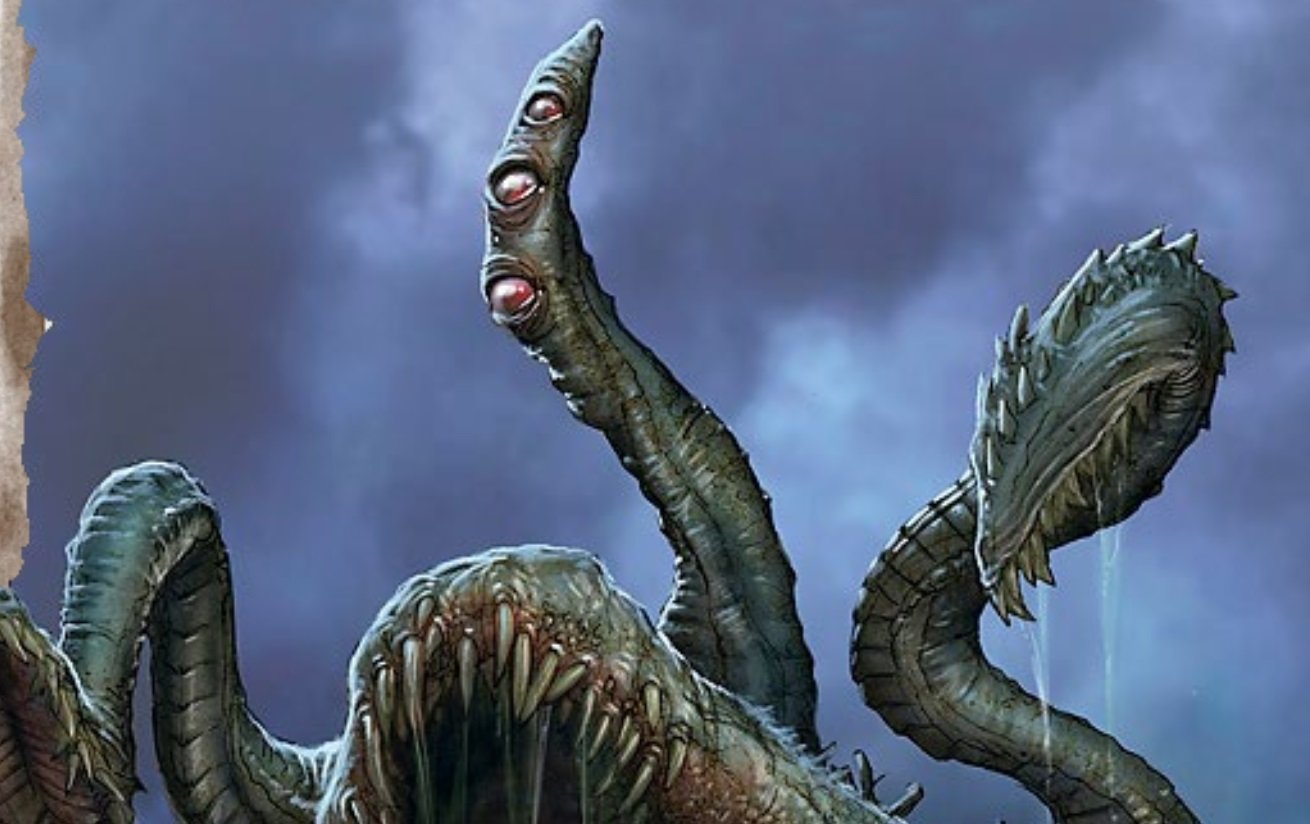 The Neo-Otyugh returns to 5th Edition in a special Extra Life celebration. Now your party can do what Kareem Abdul Jabbar and William Shatner couldn’t.

Fresh from the pages of 2nd Edition, and that one episode of The Big Bang Theory, the Neo-Otyugh is crashing its way into 5th Edition D&D, with its innate psionics, multiple grappling attacks, and diseases enough for the entire party to feel inconvenienced for a while until they can make their save and regain hit points, which always takes longer than you’d think. 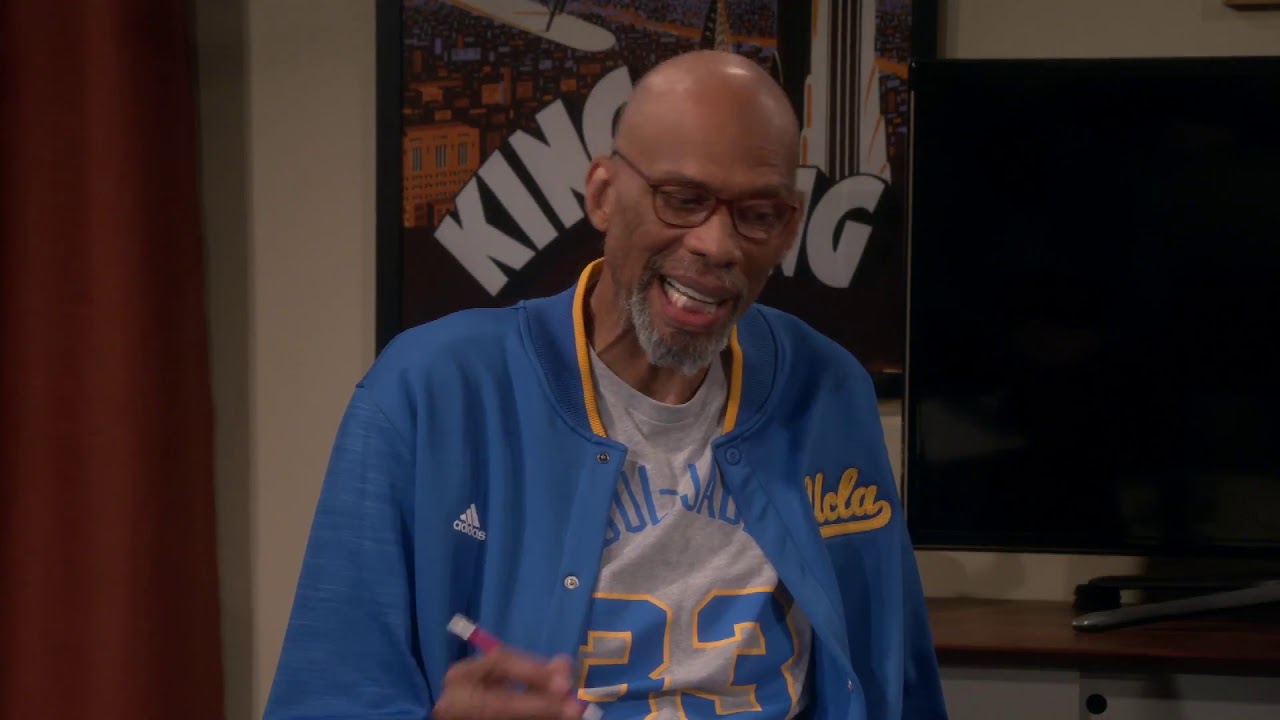 The neo-otyugh, being a stronger, smarter, and if we’re honest, sexier version of the standard otyugh first originated in 1st Edition D&D, and it was prevalent in 2nd as well, mentioned in 3rd (and in pop culture, as you can see above) and now it comes to 5th Edition as part of an Extra Life promotion. You can find the “standard” neo-otyugh below, or if you’re interested in a neo-otyugh for a more discerning palette, you can watch some of the D&D team design a CR 20 “Neo-Er” Otyugh with up to 100 but no fewer than 99 tentacles right here. 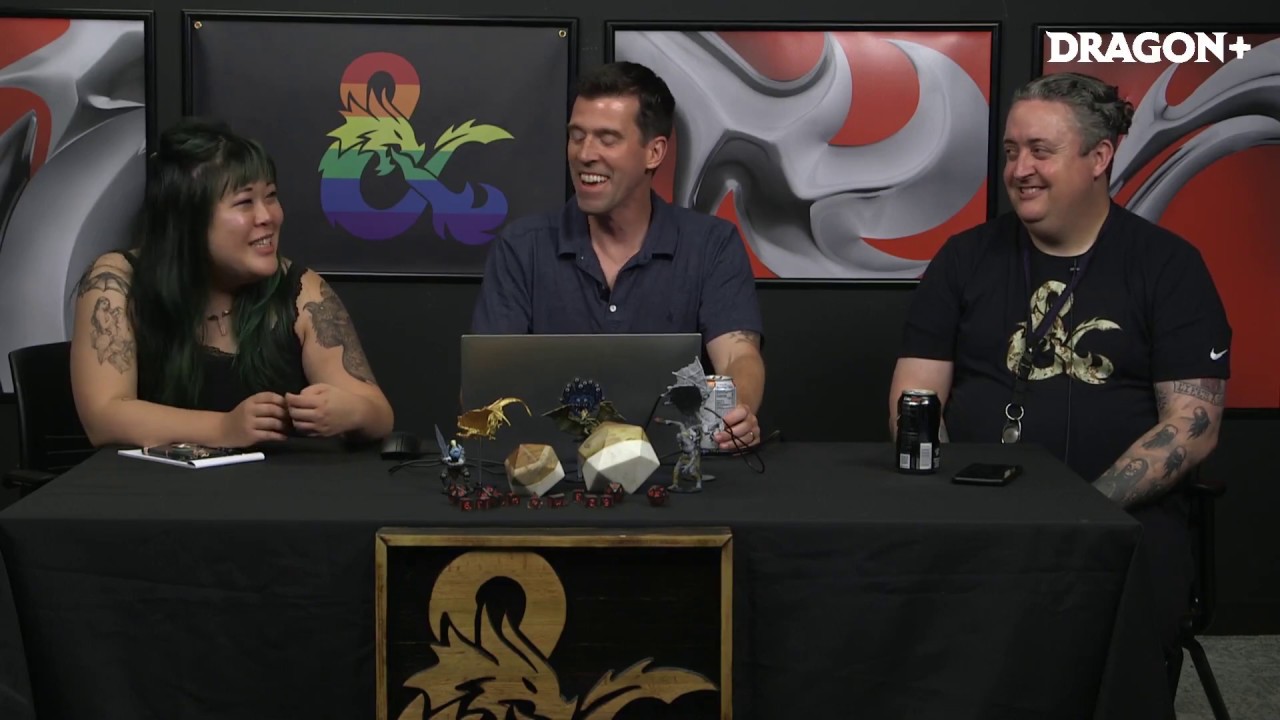 The regular, lower level neo-otyugh appears in the follow up adventure to last year’s The Lost Laboratory of Kwalish, which helped raise more than $300,000 for the Children’s Miracle Network charity through Extra Life. This year looks to unleash similar terror and tenderness, so let’s take a look at our big groos neo-otyugh. 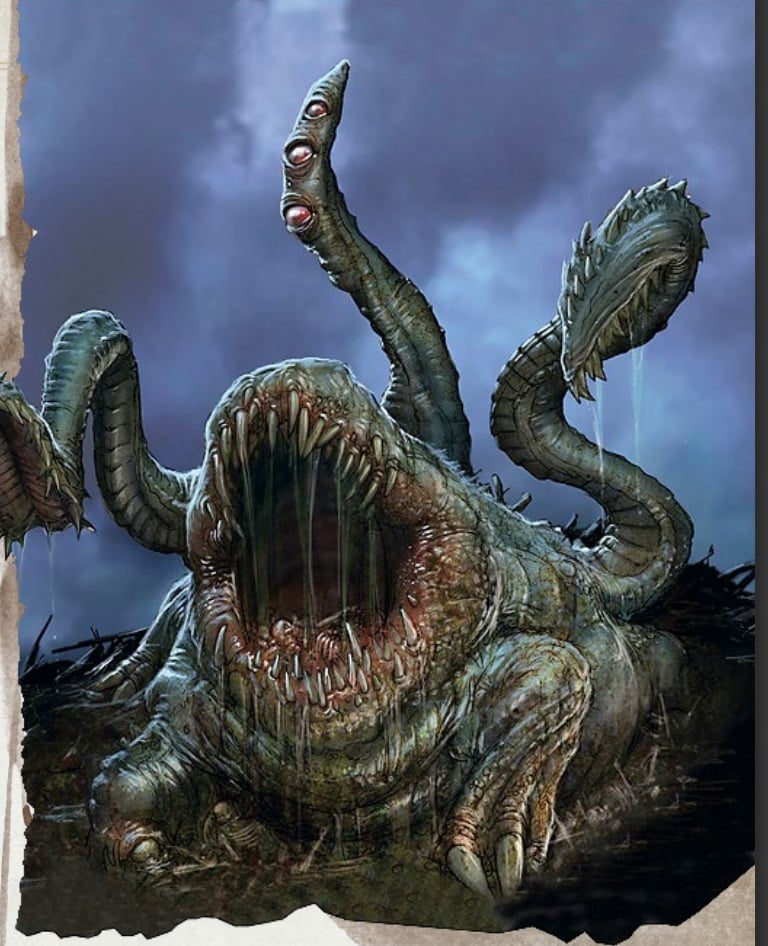 A neo-otyugh is a stronger, more intelligent version of an otyugh–a grotesque aberration sporting three legs, snake-like tentacles, and a perpetually ravenous maw. Like an otyugh, a neo-otyugh buries itself under mounds of offal and carrion to ambush prey. Their improved intellect and innate spellcasting makes them especially effective against humanoid targets, as they use their powers of control to split off a straggler from a party, then attack. 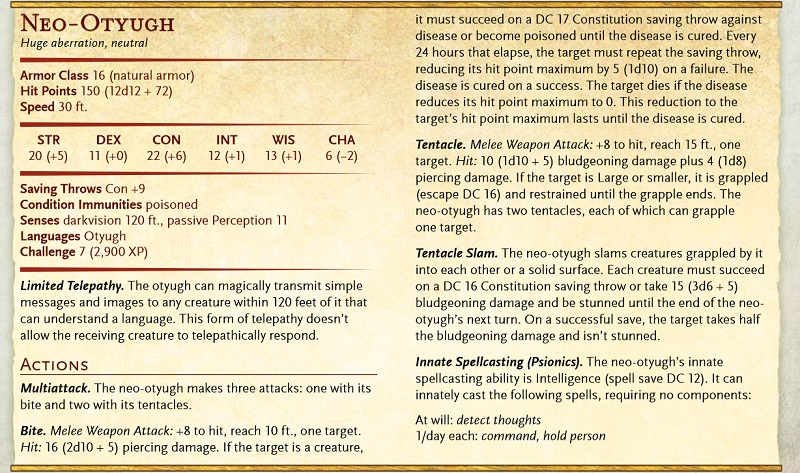 I could easily see this using the command spell to demand a target approach them, then using hold person to try and pin them down while they grapple and tentacle slam their prey into submission.

If you’re looking for a surprisingly nasty monster to spring on your party, consider the neo-otyugh!