D&D: What Goes Into Subclass Design 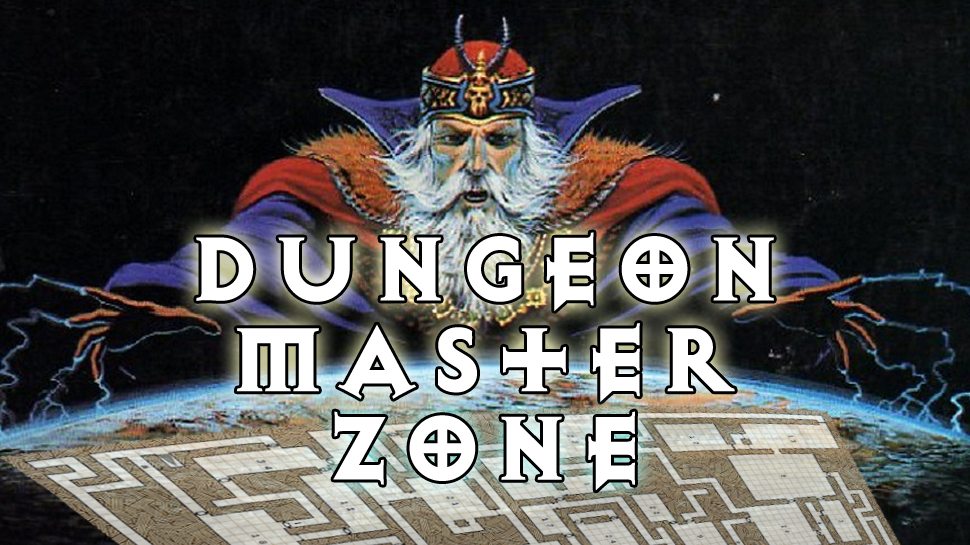 Step behind the screen for a look at what goes into designing new subclasses for D&D. See how story stands out in 5E design.

It’s time to step behind the screen and take a look at what goes into Subclasses. These are one of the more interesting options for Dungeons and Dragons– and as we’ve seen in the latest Unearthed Arcana, they allow the game to expand in unusual ways that, even after five years of 5th Edition, still brings different avenues of exploration to each class. But what makes one tick? What goes into designing them? Jeremy Crawford offers us some insight:

And of course if you’re looking for Part One, that’s right here.

At the heart of these videos you can see what goes into the design of a player option, and what makes them appeal to both designers and players alike. What was interesting to me was how they talk about Balance as one of the last/smallest areas of focus when it comes to designing a subclass. Questions like, “does this option do what it sets out to do,” and “does it tell the story of its class–or even–does it tell a good story” have high priority. That’s a trend that defines 5th Edition. Just look at the Revived, which drives home that whole principle. First and foremost they are designing a game that is fun to play and fun to think about.

But the rules are still cleverly designed. The talk on Balance was rather informative. Check out what goes into balancing a subclass:

The biggest step in balancing is to make sure the subclass as a whole is hitting a similar output target to the other ones of that class. This can be, in general, does the subclass keep up with the others in terms of:

Overall, what bonuses to damage does it give you, or how about to AC, or the ability to Control other people–in short, first check to see if it’s roughly comparable to other subclasses of that class.

It’s helpful to think of abilities and other character features as the equivalent of a spell. Which makes sense if you think about it. Spells are one of the few places in D&D where there’s a very measurable increase in power. Every so often, at different levels, everyone’s damage increases. In general the increase is carried out at a certain rate, healing does as well, but it’s in trickier things to measure. Nondamaging and nonhealing abilities allow players to influence whole swaths of the game. Whether it’s controlling weather or inspiring heroism in allies to make them fight harder, better, faster, or stronger, these abilities can be very powerful. So Crawford recommends translating an effect into virtual damage.

And what we mean by this is to look at comparable spells of appropriate power level–if you have an ability that lets someone teleport as a reaction, think about where you’ll find the earliest spell that does that, and then find a comparable spell that does damage–they use Scorching Ray in the video after all. But that gives you a rough estimate of where player power level should be.

At any rate, this is fascinating, but for now, let’s end with a reminder that the D&D Big Survey is happening right now, so please please go fill it out and help shape the future of 5th Edition.