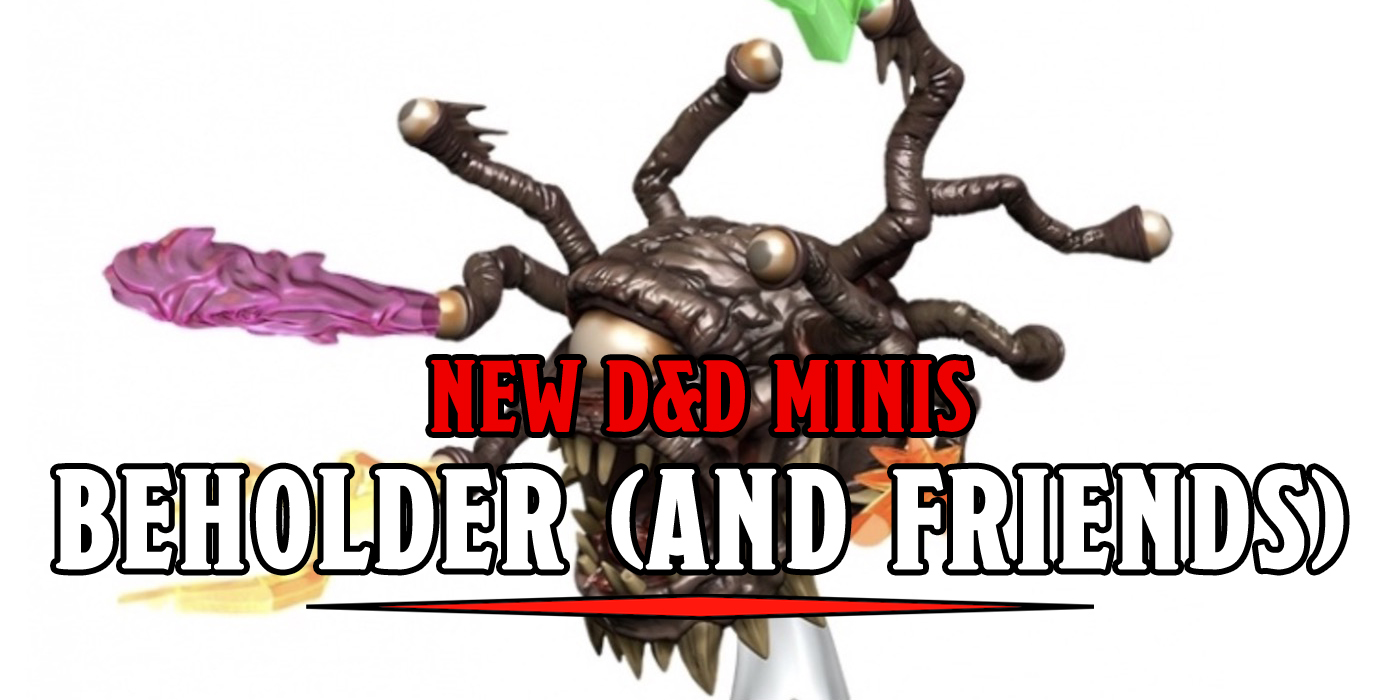 It’s time to get monstrous and undead with a selection of new miniatures from WizKids. Undead Beholders and Mummies and Weretigers, oh my!

The latest batch of Nolzur’s Marvelous Miniatures is going to be a weird one–and we are here for it. It’s time to bring out some of the stranger monsters: undead monsters and shapeshifters are the central focus of two new batches coming to the NMM line. These are unpainted minis that come pre-primed with deep cuts to make them easier to paint. Let’s take a look!

First up we have this gruesome doppelganger, seen in a rare vision of their disturbing true forms. 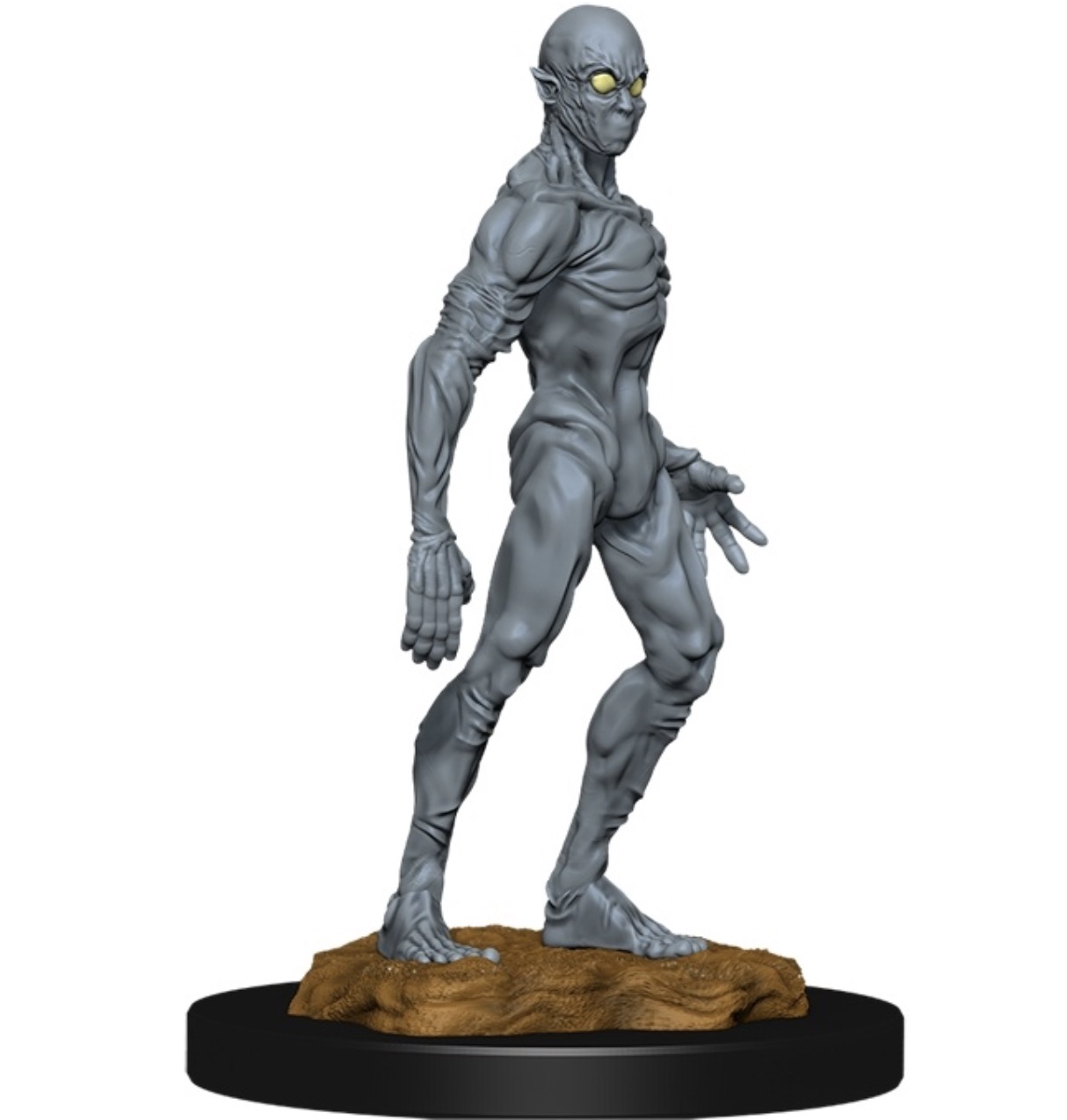 Then we have a Shadow, which has a lovely 2-d effect that looks like you could probably put another mini on their base to emulate the surprise attack these undead love to launch. 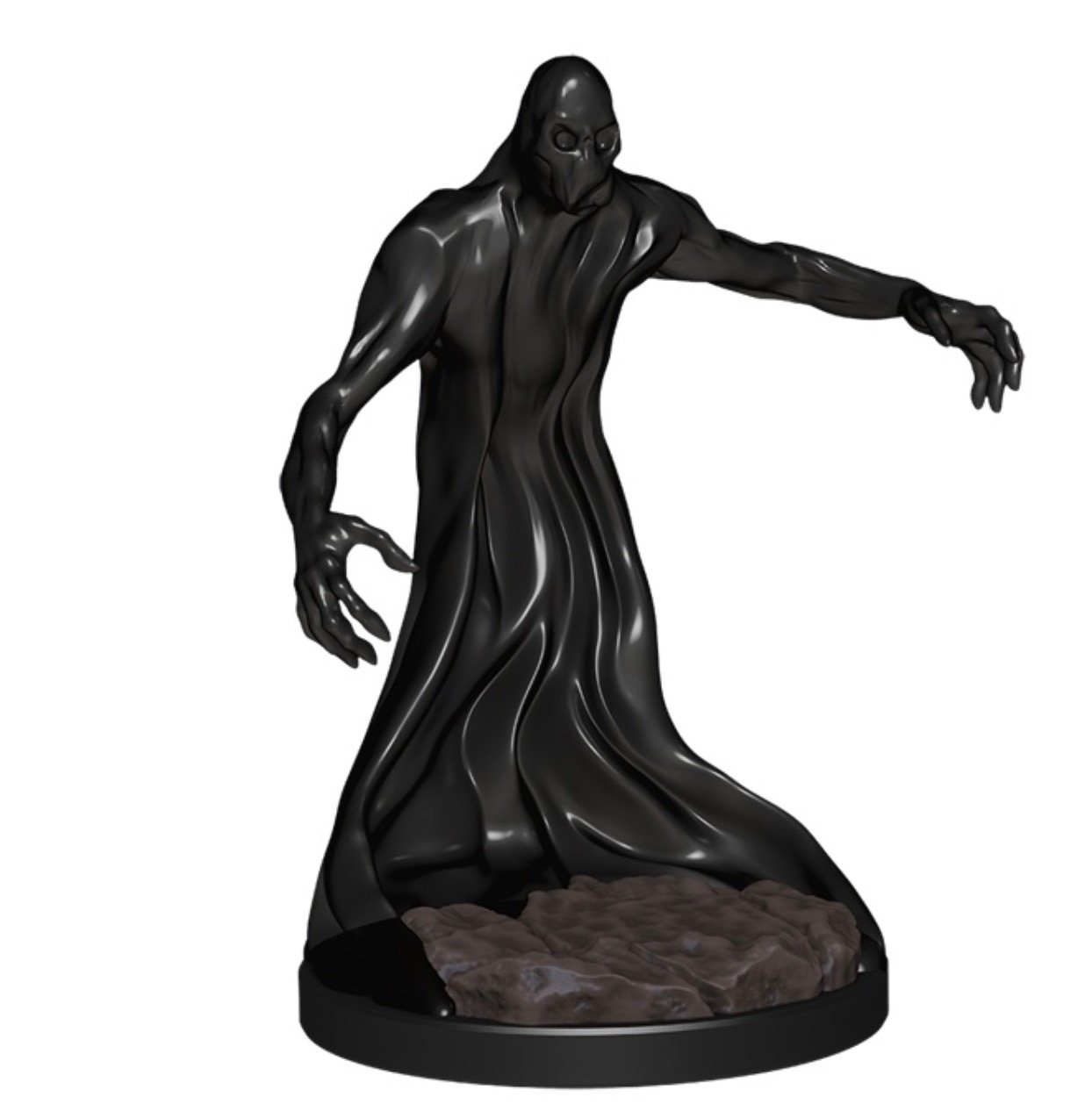 Here is a haunting Shadow Mastiff, ready to send its foes running as it hounds them to their doom. 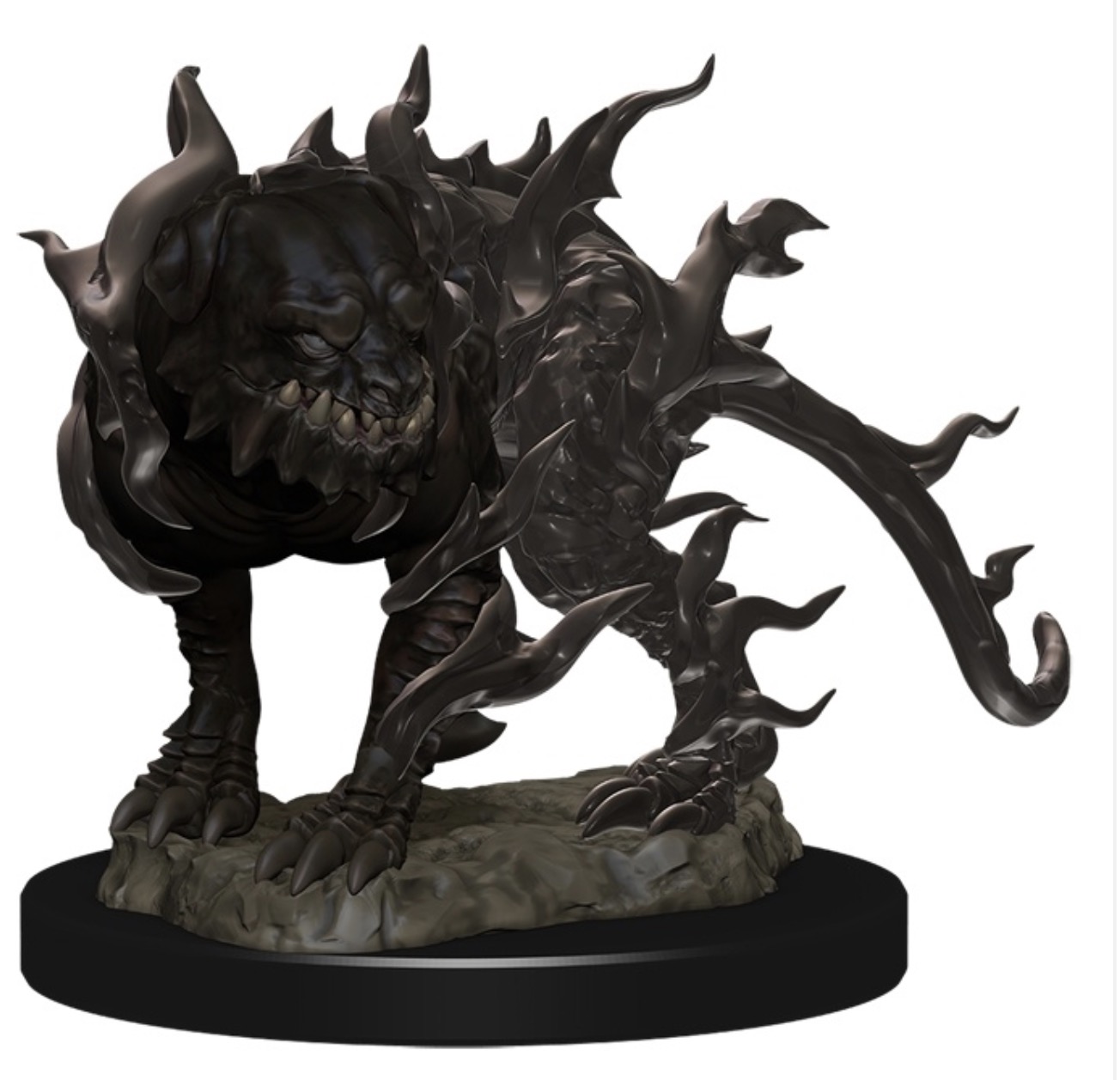 And moving into the Shapeshifter side of things, here’s a wererat, who is wondering what happened to all its rat brethren that were in that basement you just came out of… 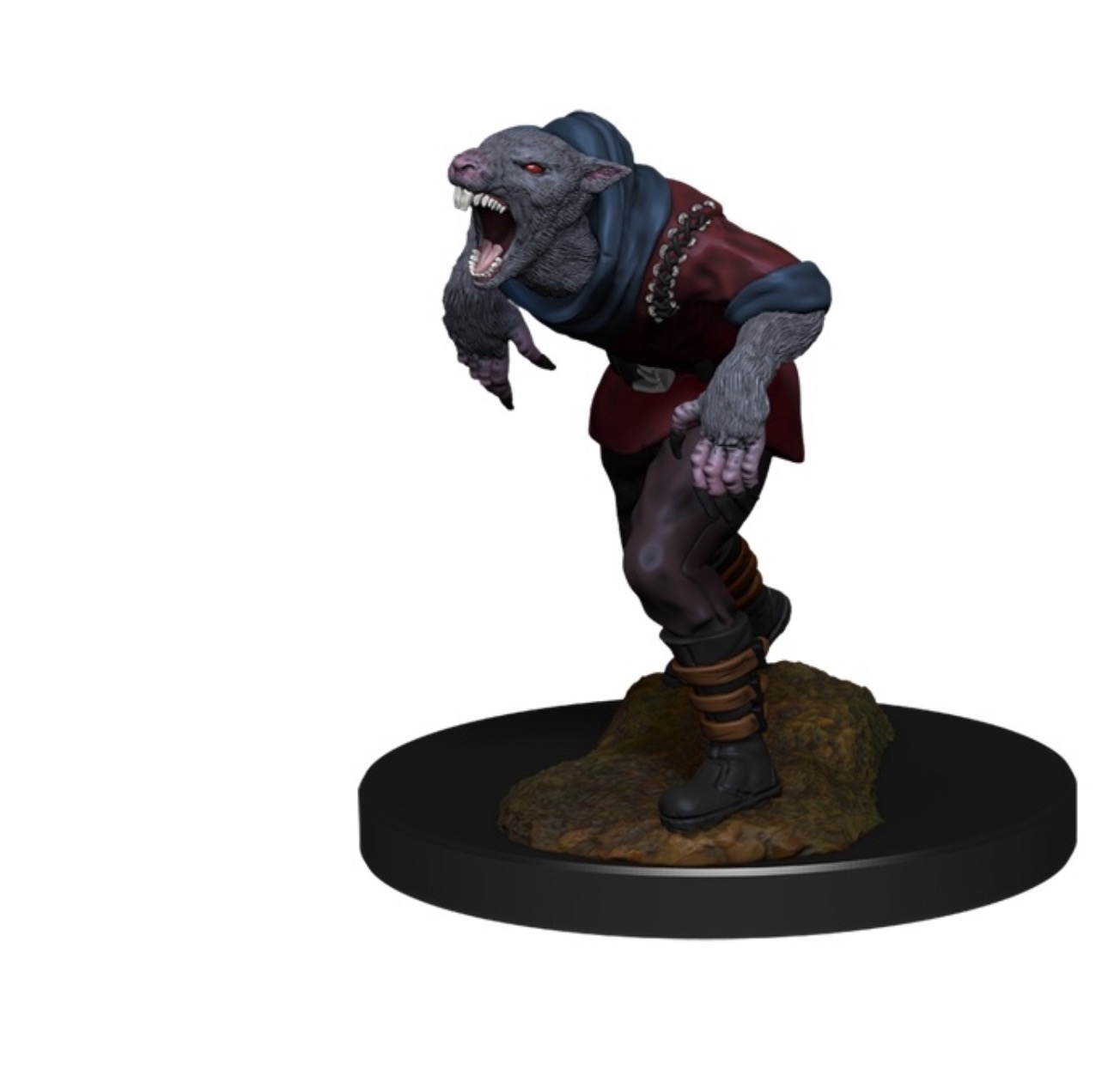 Then we have some master manipulators. Here’s an Ultroloth, waiting to offer power or use its considerable combat prowess to make you take a deal you’ll regret. 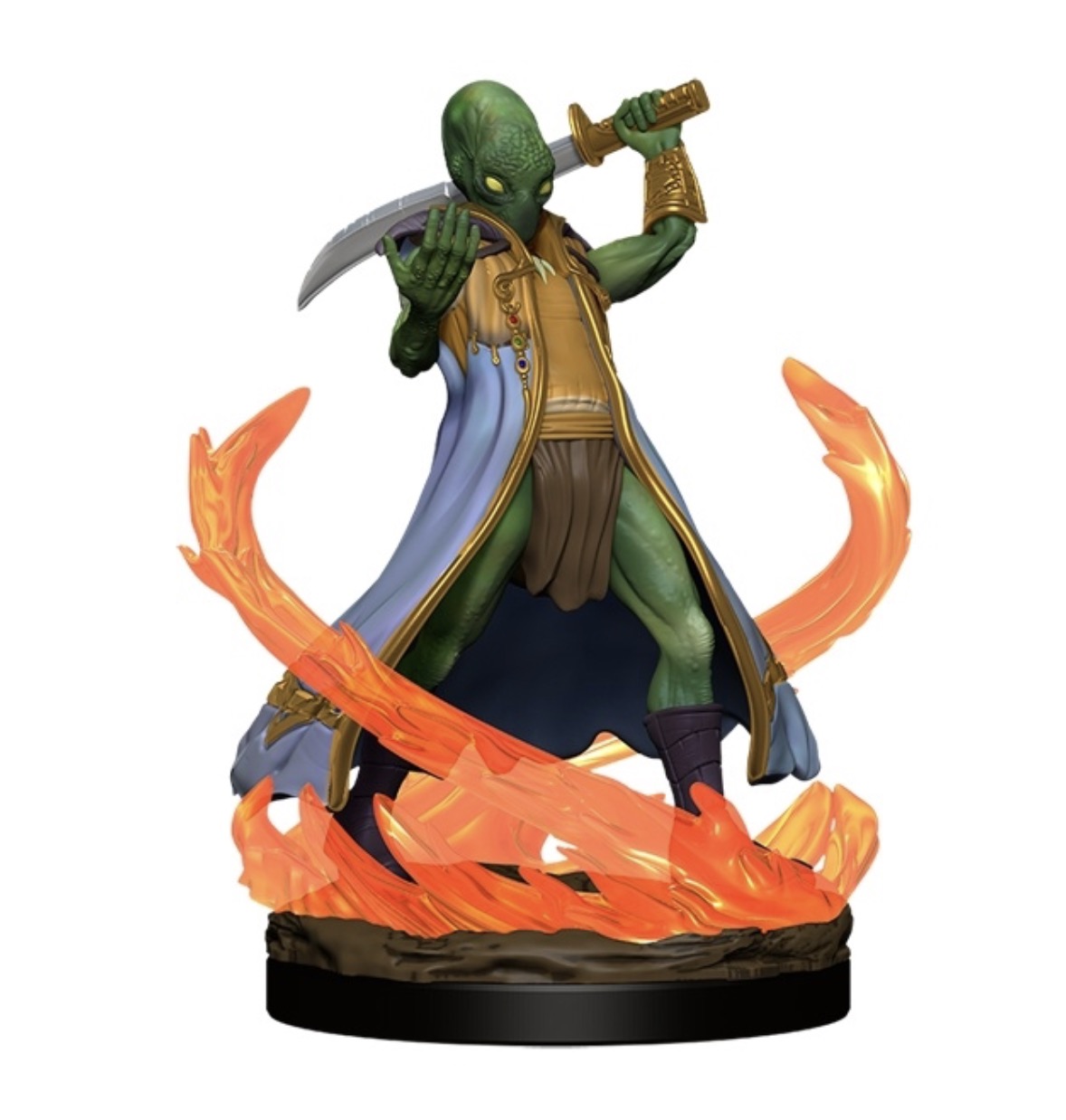 Or how about this Arcanoloth who might be disguised as you or someone you know. 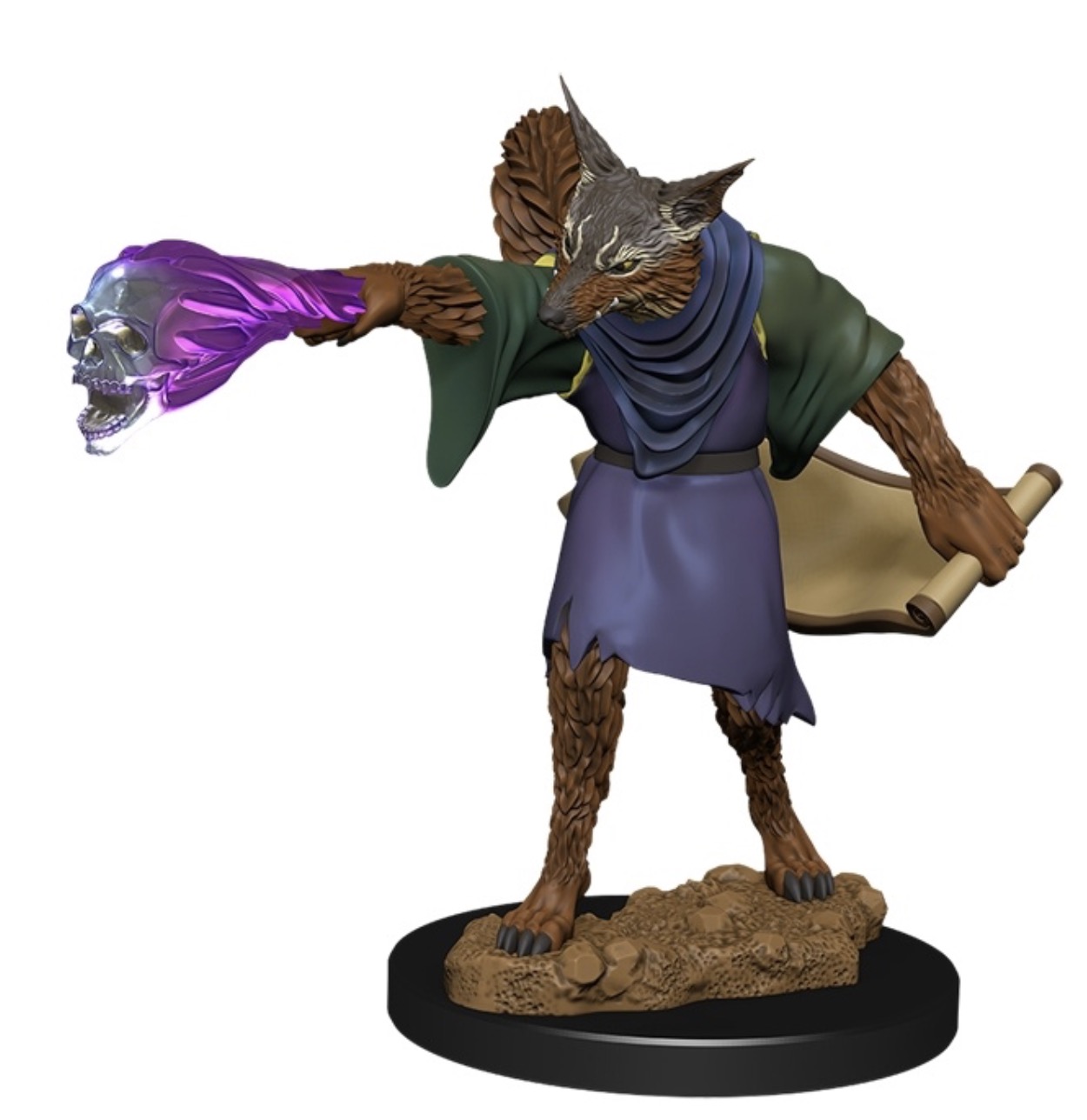 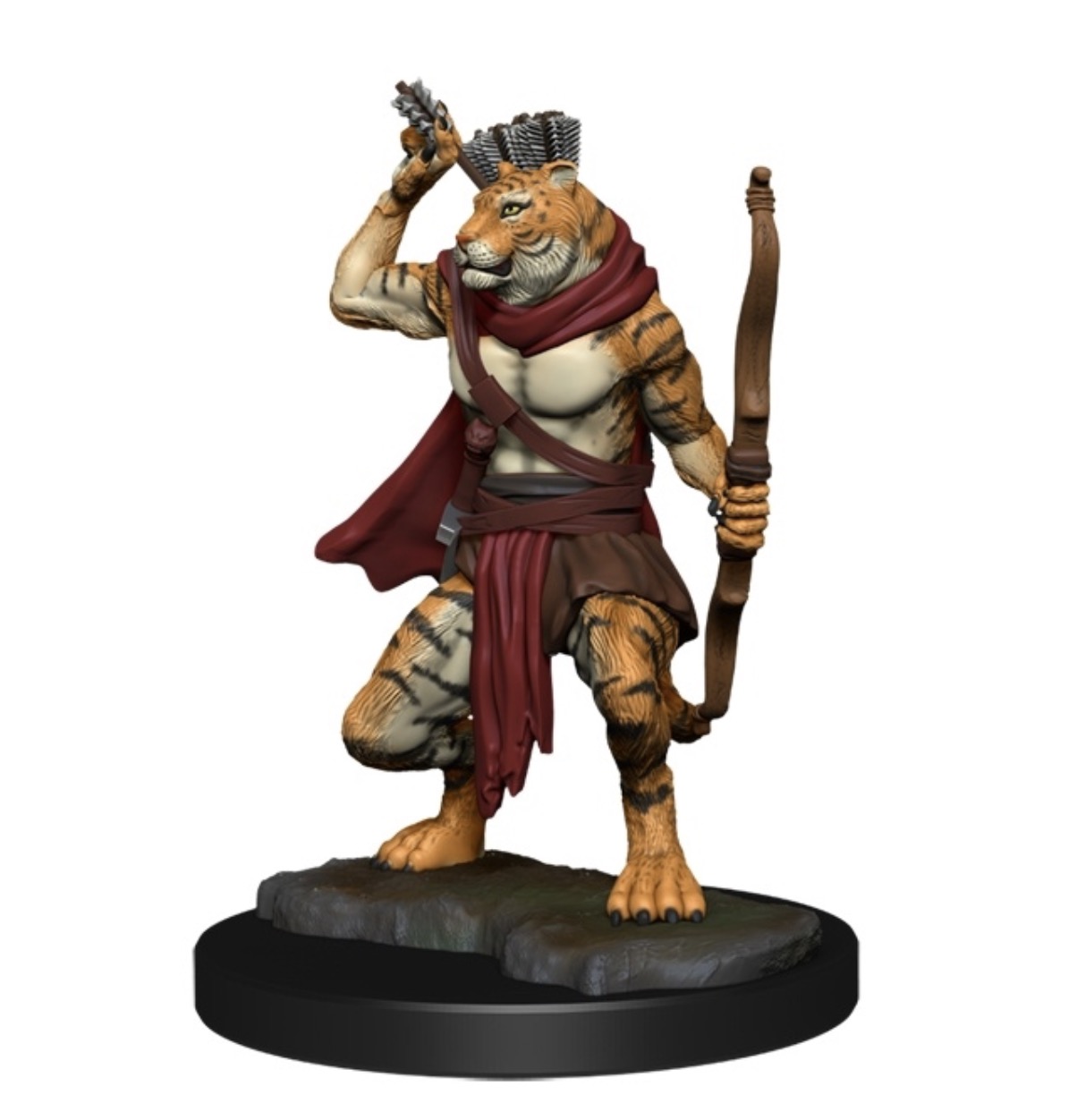 Moving back to undead we have this Mummy Lord, complete with cloud of grave dust. 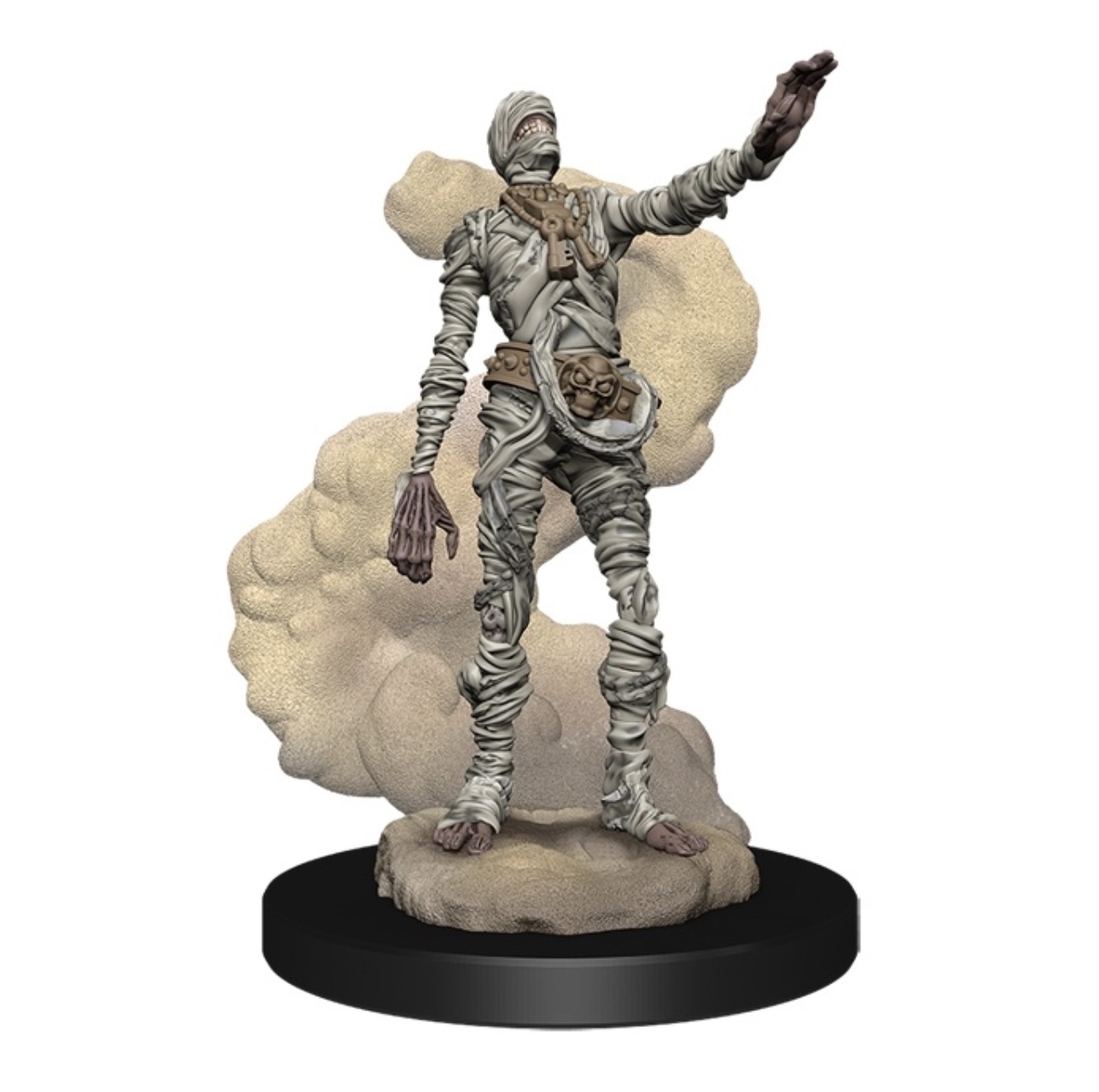 And what would D&D minis about undead monsters be without a lich. 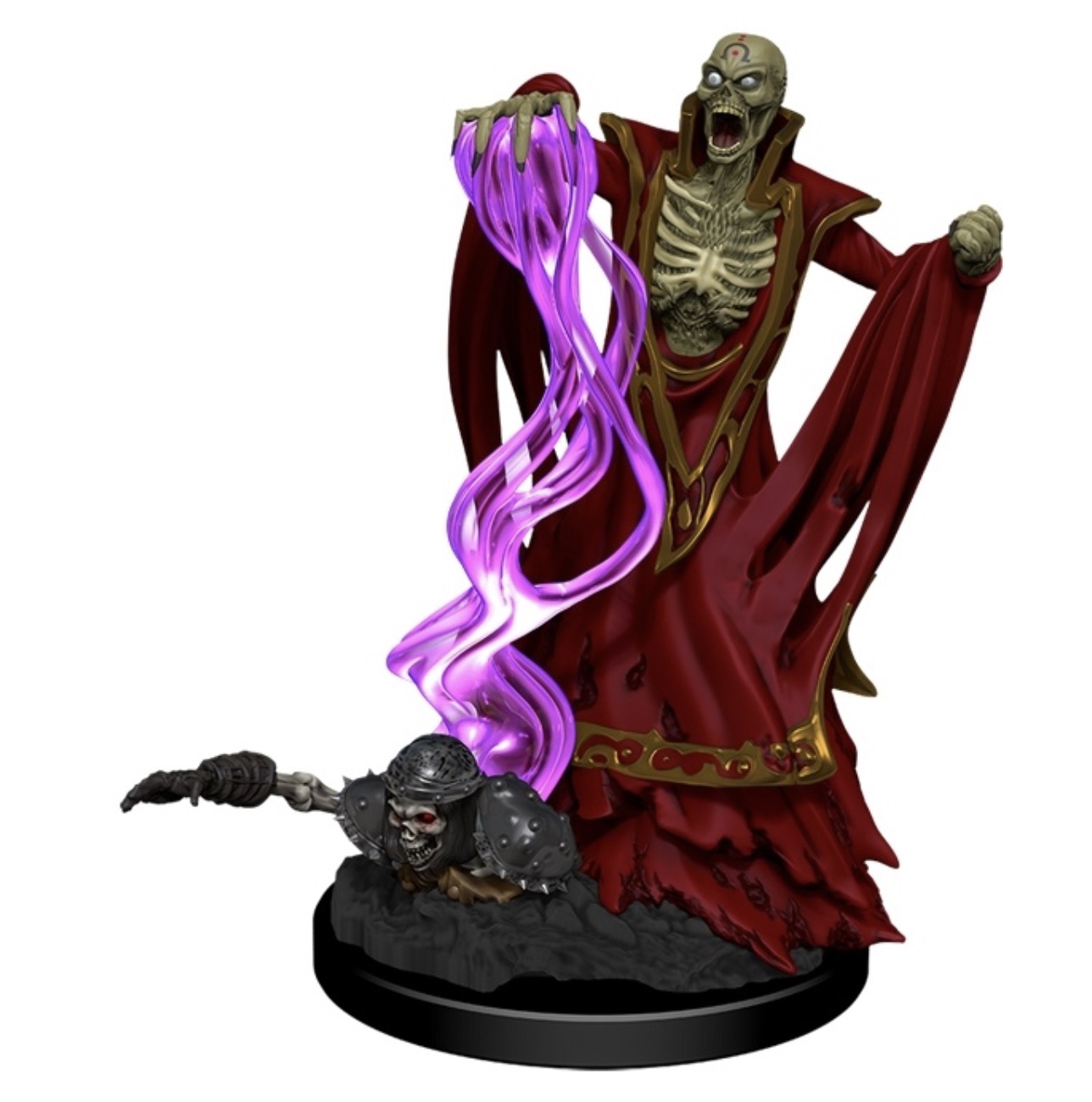 And of course the Beholder Zombie, desiccated but still terrifying. 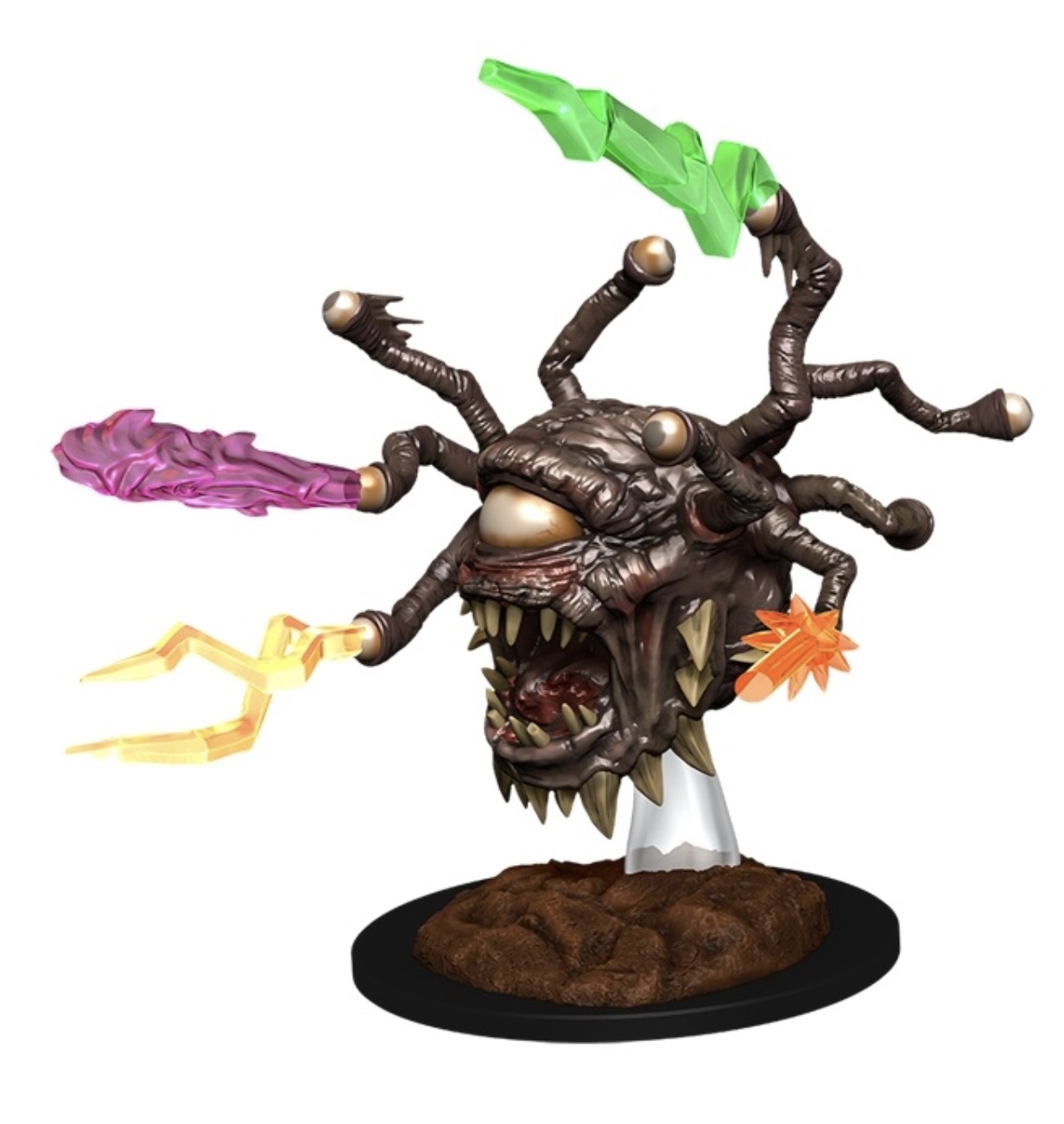 And a ghast here to strike fear into your foes. 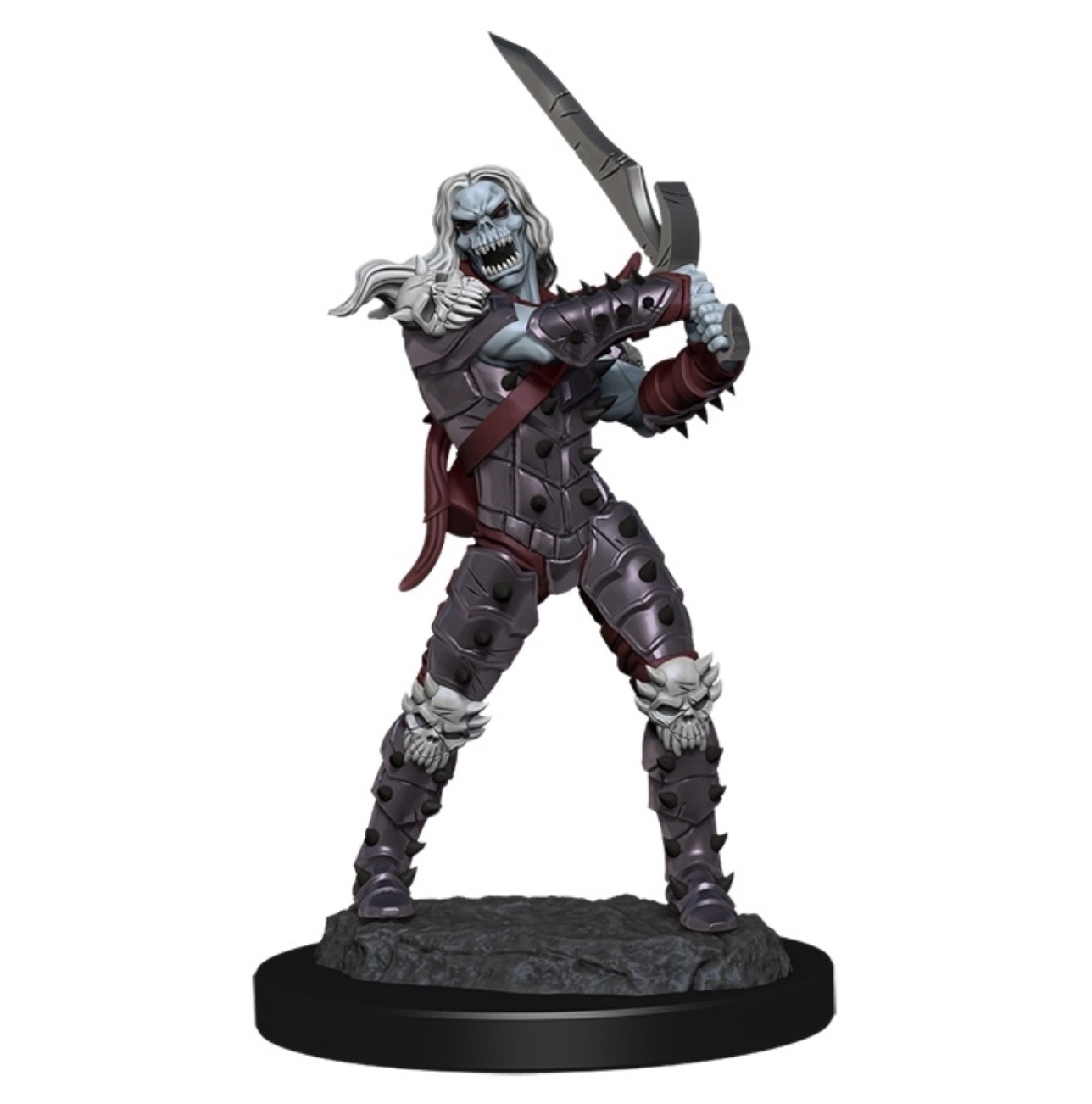 And finally a very good boy, ready to charge into combat with a small character riding it. 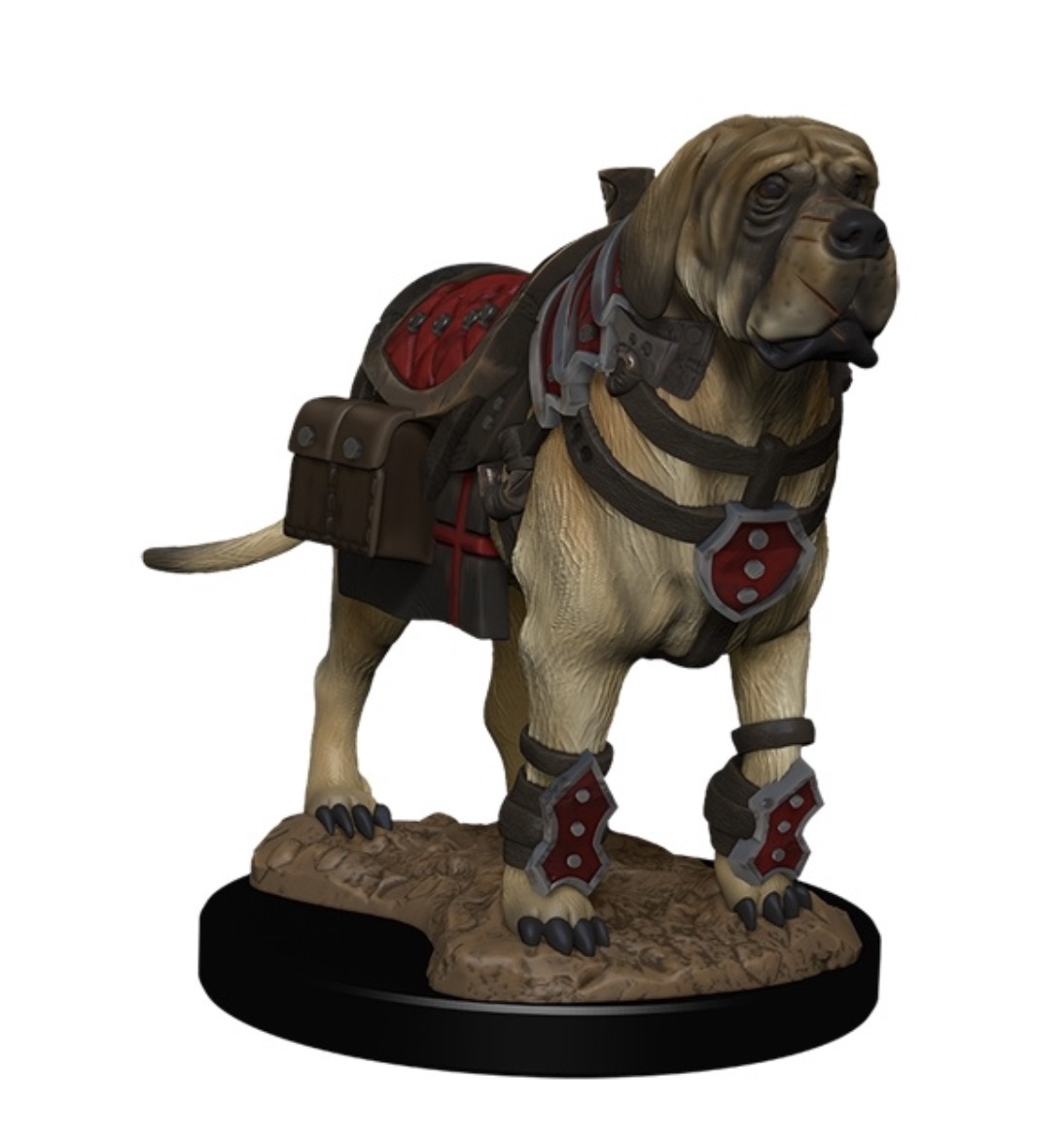 These miniatures are all due for release in March 2020, until then–Happy Adventuring!