Mantic: League of Infamy Kickstarter in its Last Hours

The campaign is in its last hours! The nefarious dungeon crawler has a great design team and over 70 fantastic PVC plastic minis in the core box.

The team behind Dungeon Saga: The Dwarf’s Kings Quest are back with a new board game with plenty of back stabbing opportunities. The core set includes a ton of minis, a full color rulebook, and all of the tokens and cards for up to 5 players. Gameplay is semi-coperative – you’re aiming to rise in the ranks and stash as much loot as you can, but you’re going to need a little help from your fellow villains to get there. The League is a part of the Kings of War universe, so expect to see some familiar races appear in the game.

Learn more about the game’s mechanics from the designers…

These cards show your character’s stats, special abilities, and more – take a look at the layout of these important cards with the pistol toting Karzel Runesbane. 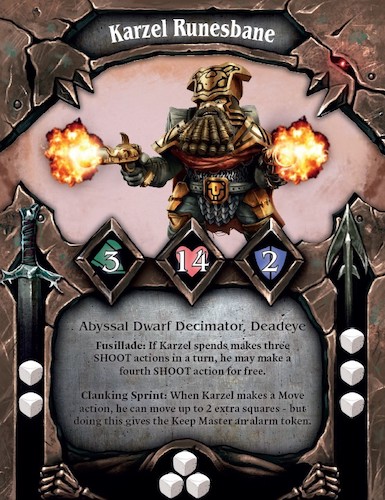 What is the Keep Master?

A little like Star Saga and Dungeon Saga, League of Infamy pits one player against everyone else. Although unlike those games, this time the antagonist is actually the hero! It’s all about perspective. The Keep Master is in charge of the elf defenders that will try and stop the ‘evil’ villains carrying out their nefarious schemes.

What are Disorder Cards?

As part of their drive to prove themselves the greatest, the Villains will not hesitate to undermine each other. This is represented by the Disorder deck, which the Villains will draw from at the end of each round.

Pick it up on your dungeon crawls or steal it from another player – just make sure you keep it. 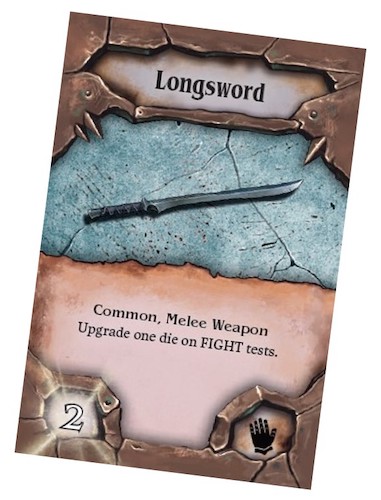 For the Villains, they want to gain as much Infamy as possible. It will make them notorious down the local Rogue Headquarters. On the other hand, the courageous Keep Master is hoping the Villains totally mess up the mission and start generating Alarm. This will help to bring in more reinforcements and make sure the Villains have a trickier time when it comes to completing the mission in question. 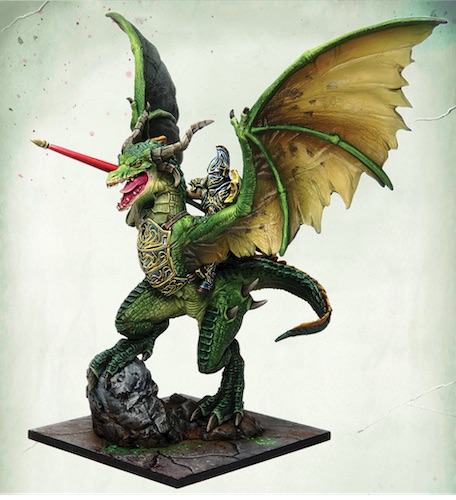 What is the Unseen Keep Master?

In this game, the Keep Master has a lot of power. They get to choose how to defend their Keep before each Raid, spending a Defence Budget however they wish – meaning that the same scenario can play out very differently depending on their choices. During the Raid itself they control the Defenders, but they also sow discord amongst the Villains, both mechanically and in person.

Click here to back the League of Infamy KS!

Author: Mars Garrett
Pop culture staff writer that has been on the BoLS team since 2010. Contributor on the One of Us podcast. Marvel, Vertigo, and dystopian sci-fi fan. Enjoys bad movies, amazing stunt performances, and the internet. Hates rom-coms. (she/they)
Advertisement
Kickstarter Mantic
Advertisement 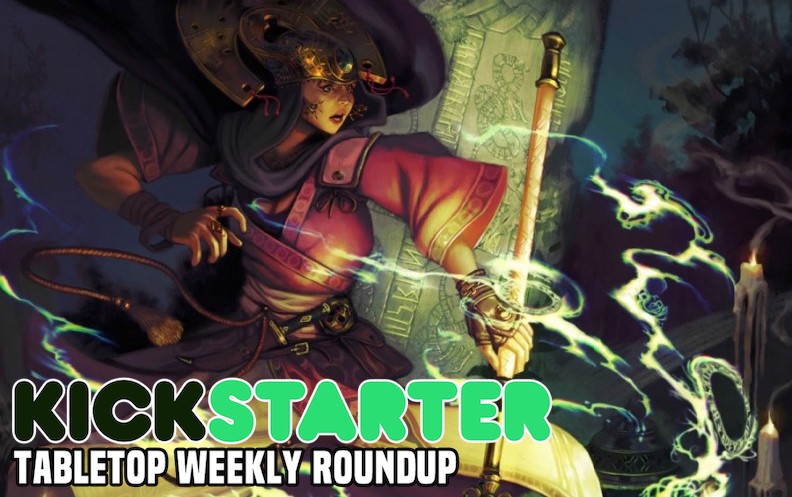