The Age of Ashes reaches its harrowing conclusion, with the Scarlet Triad lying in ruins, the enigmatic force behind the organization is unmasked, and a malevolent dragon god appears–but is anything what it seems to be? 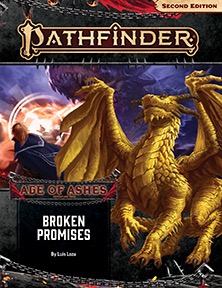 The Age of Ashes Adventure Path concludes! The heroes have defeated the Scarlet Triad, but in doing so have learned a shocking truth—the Scarlet Triad has been financed all these years by the enigmatic ruler of the island nation of Hermea, the gold dragon Mengkare! After a devastating manifestation of a violent dragon god erupts from the portals the heroes have been using the entire campaign, they must travel to Hermea to confront Mengkare about the Scarlet Triad and find out what the gold dragon’s plans actually are. Does he seek to save the world… or to end it in a devastating Age of Ashes?

Age of Ashes is the first Adventure Path using the brand new rules for the Pathfinder RPG. This sixth and final adventure was written by Luis Loza for 18th-level characters, and also includes a gazetteer of the utopian city of Promise, advice for GMs on how the events of this campaign can change the world, a wealth of new options for player characters to discover, and more than half a dozen new monsters! 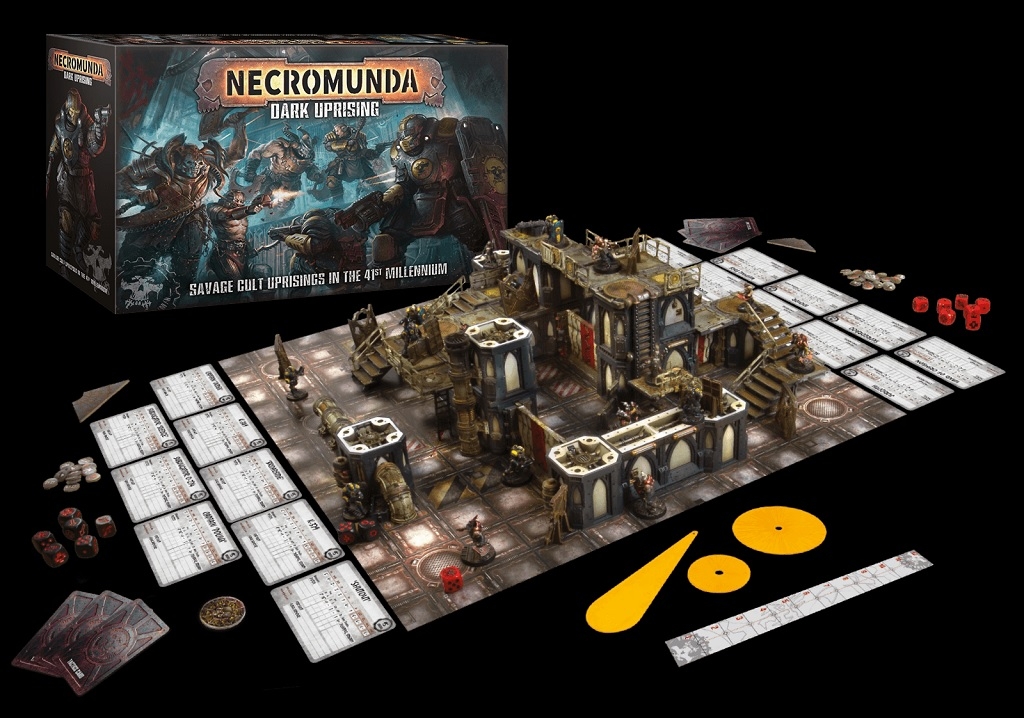