RPG Community Spotlight: Fanart Friday For One And All

Here’s a golden horned Tiefling, showing off different sorts of decorations the fiend-blooded folk might wear:

I love this half-cape style on the warrior featured below. Unrelated, seems like a lot of folks have their commissions open right now, if you’re looking to get some art for your gamer friends for the holidays:

i finished her redesign!! my girl faith!! i hope i can play her soon #dndart #dnd5e i wanna make a comic abt her 😔🤘 pic.twitter.com/THBQnOtBKV

Let’s turn to some Drow for a little bit of the Underdark to help take the edge off:

Character portrait for my girl @playfulfaerie! I think Drow miiiight be beginning to rival tieflings in my dnd art heart. 💜 #dndart pic.twitter.com/EkXy2w9w9A

These are two parts of a poster that will be coming–it’s already reminiscent of a big, 80’s style movie and we’d pay to watch it:

While ago group of amazing guys comissioned me for a big poster based on their DnD adventure. I'm super into DnD, so it's a big fun (and complexity…) for me to work with this.
WIP#DnD #dndart pic.twitter.com/FZRPNcYvnv

The Critical Role crew must have gotten magic tattoos in a recent episode because we’re seeing a lot of these:

'The Chaos Crew' – Jester, Nott and Beau get tattoos from Orly, the super awesome tortle 😀 They all pass out from the pain lol #mightynein #criticalrolefanart #CriticalRole #fanart #anime #keyframe pic.twitter.com/HXYmfinM83

And for further proof that you can never have too much Cadeuceus Clay:

🌸🌸🌸 I'm so behind on #CriticalRole, but man it felt nice beeing able to draw some fanart again. #caduceusclay #criticalrolefanart pic.twitter.com/VniXywE3F3

Speaking of Critical Role, here’s perhaps one of the best Fjord Fjanarts I’ve ever seen:

You may well have fought abyssal chickens in Baldur’s Gate: Descent into Avernus… but just in time for the holidays, it’s an Abyssal Turkey:

A sketch of an Abyssal Turkey
HAPPY THANKSGIVING!
Thanks to all of you, and to @BeadleAndGrimm for the idea!#dnd pic.twitter.com/31KFMrFFQJ

And this druid/warlock represents perhaps one of the most interesting multiclass combos we’ve seen:

And since we’re talking about interesting combinations, here are a few firbolgs who work together exceedingly well:

The scene with Pumat Sol and his mysterious shop was so funny and inspiring! Love the guy(s). Couldn't help painting how I imagined it 🙂 #Criticalrole #criticalrolefanart #dnd pic.twitter.com/jWZrCawTpy

“But for now we will both eat our berries and be quiet…”
my favorite Firbolg @JustinMcElroy #thezonecast pic.twitter.com/UGVG9E1xeE 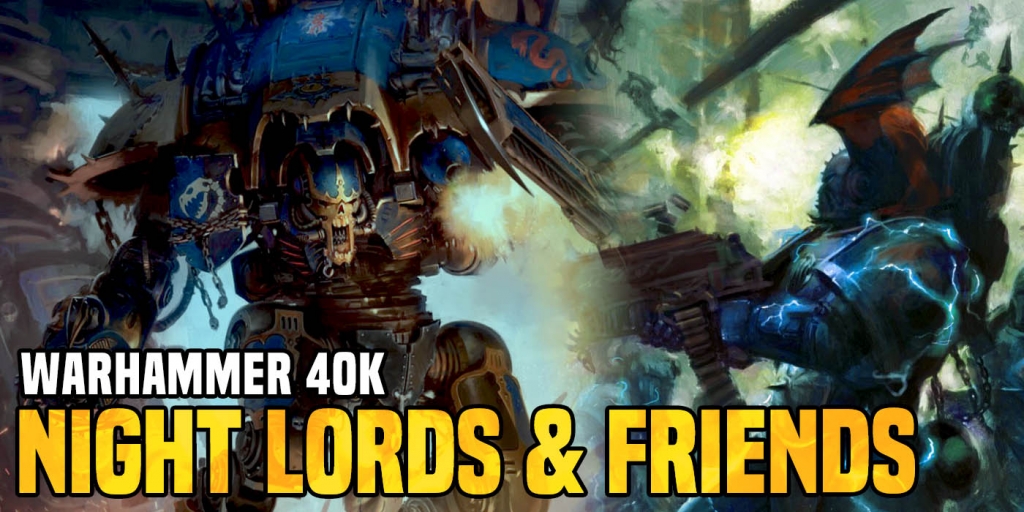