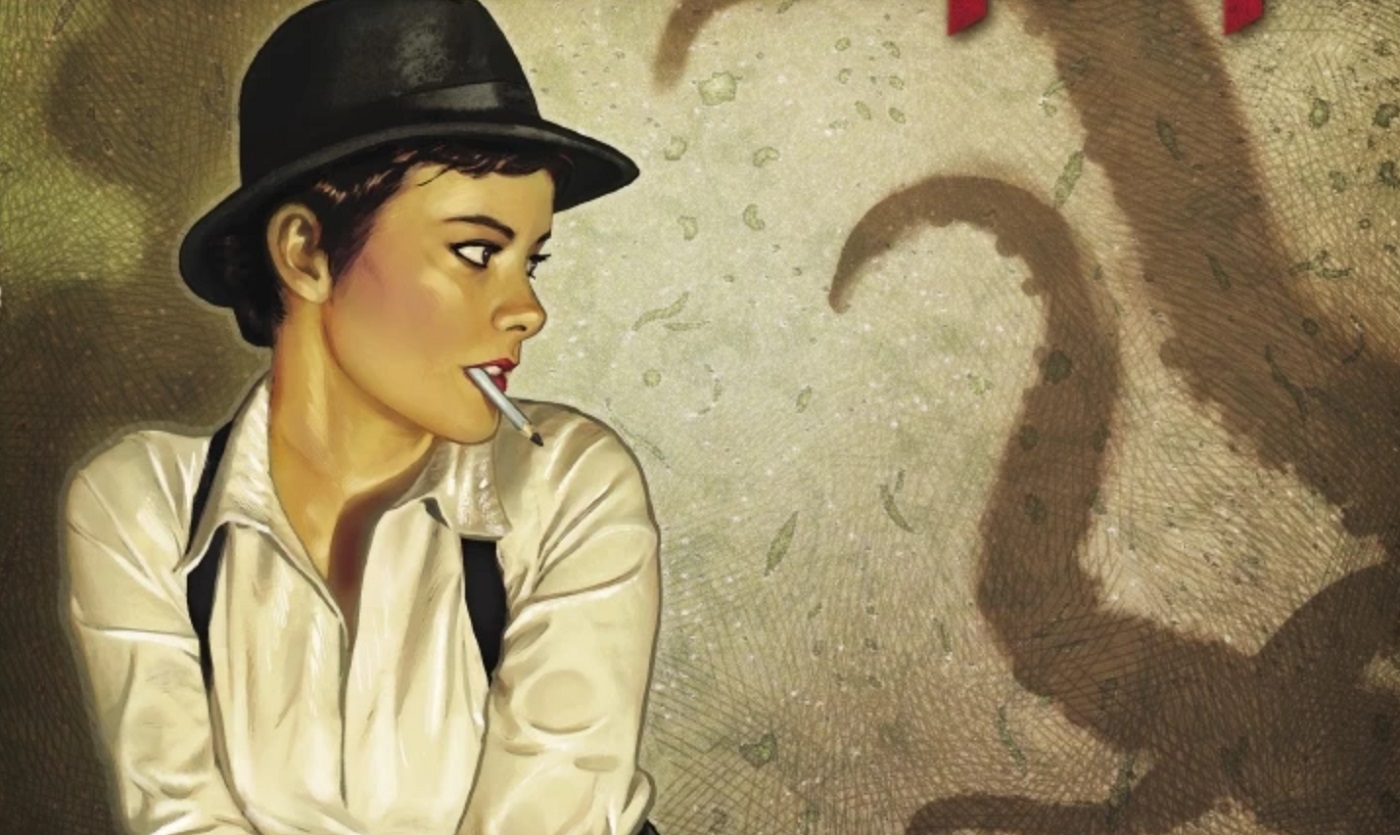 Like the sunken city of lost R’lyeh when the stars are right Call of Cthulhu’s popularity is on the rise. A big part of that is the way that the Cthulhu mythos allow us to explore the modern world’s past with the trappings of the fantastic, the eldritch, all with the spice of cosmic horror lingering in the background. Where folks might roll their eyes at playing a game set in the 1920s, throw in the promise of some elder signs and suddenly you’ve got folks ready to wear spats and wield Tommy-guns. 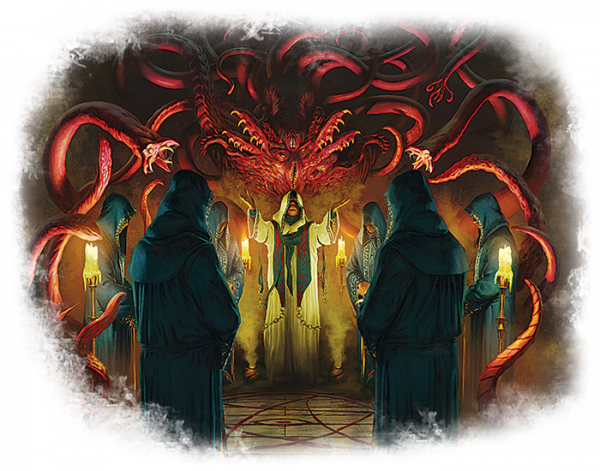 Same thing goes for any of the other eras where people tend to play Cthulhu games. Now consider Achtung! Cthulhu, the excellent WWII squad-based tactical game that pits investigators against two different flavors of evil: plain old-fashioned nazis, and nazis empowered by magic. A newly announced sourcebook from Modiphius brings the world of Achtung! Cthulhu to Call of Cthulhu 7th Edition, according to a report from ICv2. 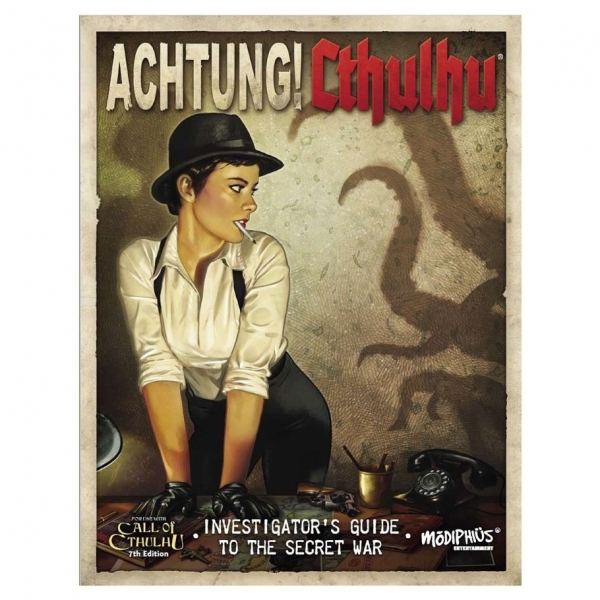 The Investigator’s Guide to the Secret War features the information players require to build Call of Cthulhu: 7E characters for the World War II era. It contains the full complement of occupations, skills, equipment, and backgrounds to create investigators that will wage The Secret War. This book also contains a swath of historical and fictional material to help generate backgrounds for characters or make non-player character archetypes.

Investigator’s Guide to the Secret War will retail for $32.99.

The physical book is due out in January 2020, but you can also snag a digital version right now, from Modiphius’ website. If you’re unfamiliar with the game, it’s basically Cthulhu set in World War Two, only your investigators are discovering the secret history behind it. The nazis have unearthed occult powers and are using them to try and win the war, but depending on how deep you go down the conspiracy rabbit hole, they’re possibly ushering in the end of the world. 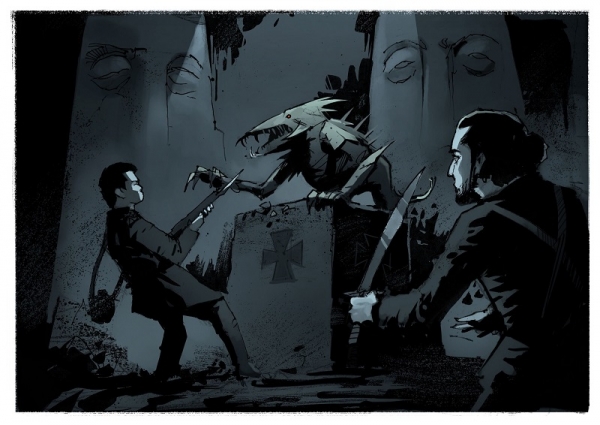 It is pulp action and adventure at its finest. And the sourcebook is robust:

Definitely worth checking out if you’re into that genre of story. It’s a great resource for playing in a different era and conveying that sense of desperate last-ditch struggles, both eldritch and mundane.

Author: J.R. Zambrano
Bell of Lost Souls Staff Writer and DM, J.R. covers RPGs of all stripes and on occasion eats sandwiches. You can ask him about either at [email protected]
Advertisement
Cthuhlu Modiphius RPGs Tabletop News
Advertisement

D&D: Scouting Out A Ranger - Hit Hard, Be Wild