RPG: Step Into A World Of Nordic Horror – Vaesen 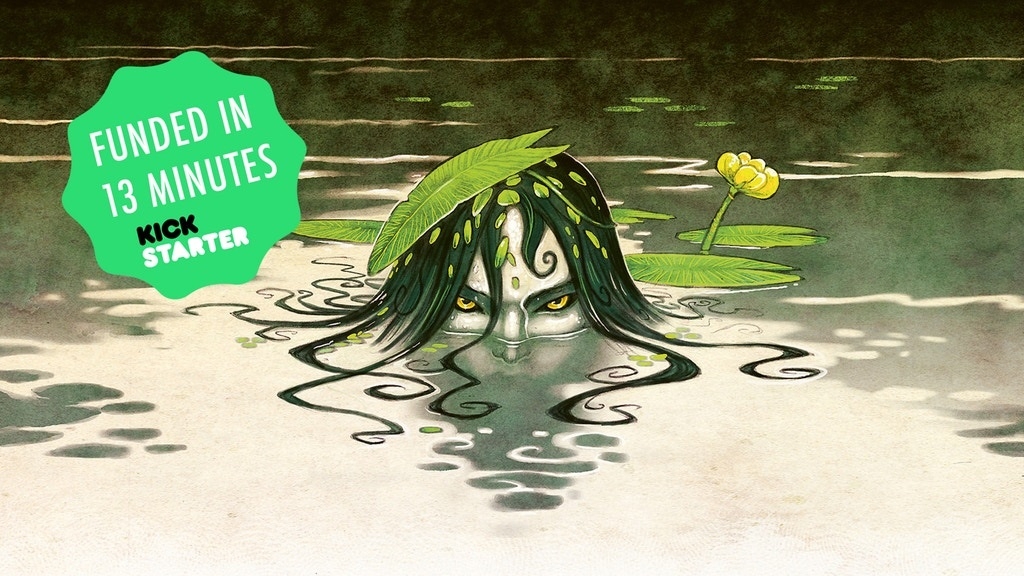 Horror is such a fascinating genre–it’s hard to do well, but when done right it sinks into your bones and lets you experience the thrill of being truly afraid (or ill at ease) without having to actually go through something horrific. Throw in the elements of a roleplaying game into the mix and you’ve got a recipe for an experience that can be chilling, or that can end up with you covered in an unreasonable amount of dynamite as you drive a double-decker bus into the open mouth of an eldritch horror shouting about how it should get off of your lawn. 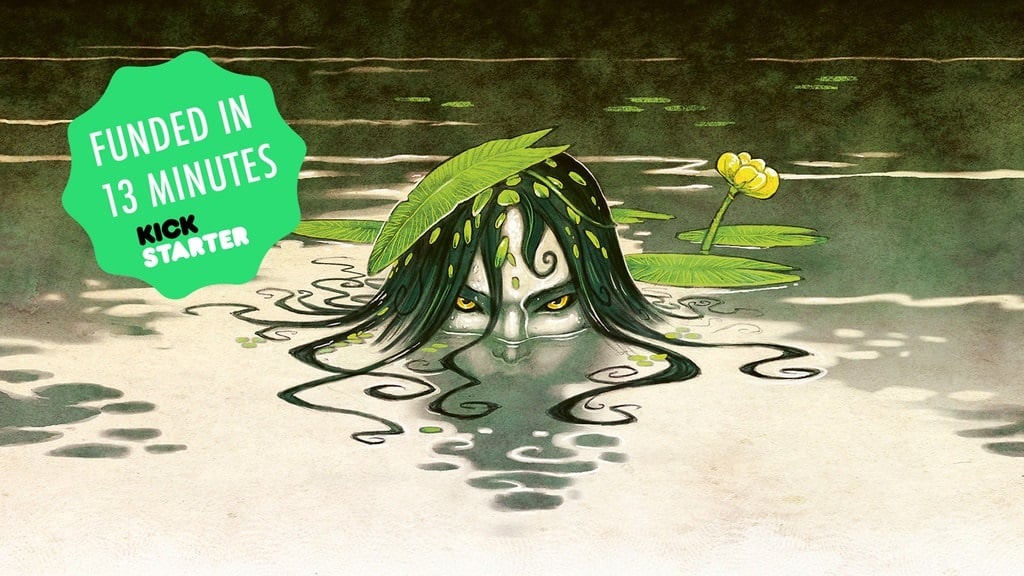 Either way, you’ll definitely want to check out the newest game from Fria Lagan, award-winning publishers of Tales from the Loop and Mutant: Year Zero, and the upcoming ALIEN RPG. Based on the works of Swedish illustrator and author Johan Egerkrans, the new game, Vaesen, invites players to explore a setting that’s equal parts Nordic folklore, old myths of Scandinavia, and Gothic horror. Vaesen is written and designed by Nils Hintze, of Tales from the Loop fame, and was funded in just 13 minutes on Kickstarter. With 21 days still to go, there’s plenty of time to boost the campaign, reach stretch goals, get custom dice and more.

Welcome to the Mythic North – northern Europe of the nineteenth century, but not as we know it today. A land where the myths are real. A cold reach covered by vast forests, its few cities lonely beacons of industry and enlightenment – a new civilization dawning. But in the countryside, the old ways still hold sway. There, people know what lurks in the dark. 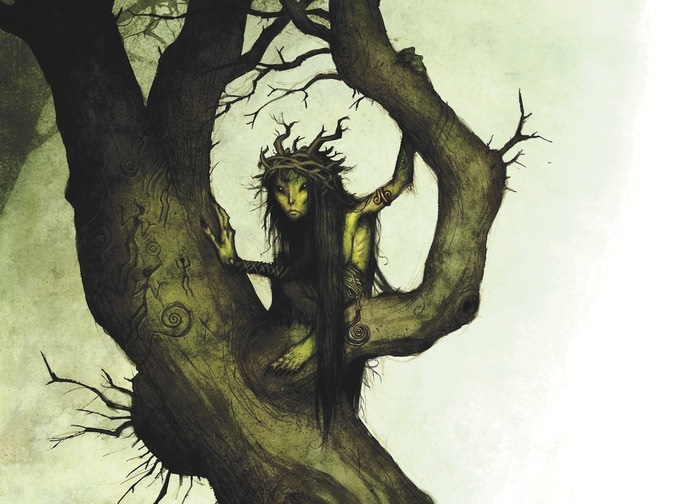 They know to fear it.

You and your companions in the Society were born different. You have the Sight – the ability to see what ordinary people cannot. You know that vaesen have lived beside humanity for untold centuries,  in an uneasy peace. Not anymore. Rumors spread of kittens born with two heads, streams red from blood, groves lulling children into eternal sleep, fairies dancing through villages, luring the young into the woods to be forever enthralled. 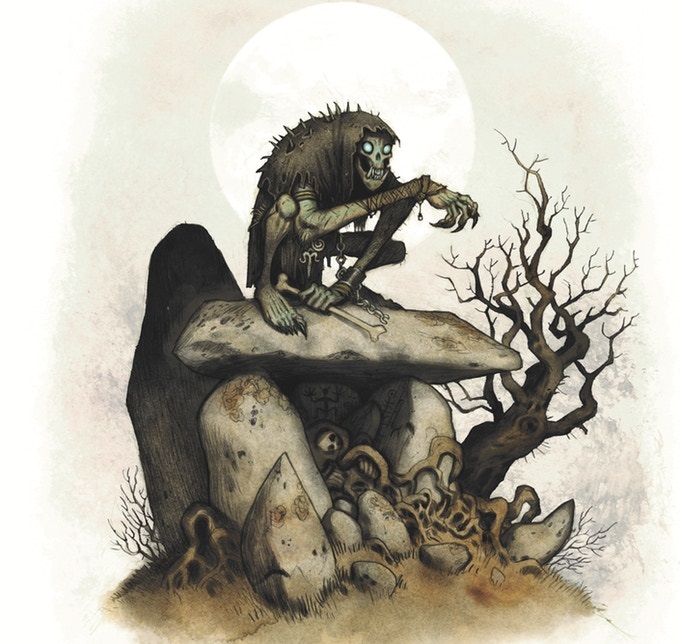 Embarking on journeys to remote villages in the wilderness, you will uncover the secrets of the Mythic North. Armed with nothing but your courage, conviction, and ability to see the supernatural, you will face the creatures of the forest. Neither bullets nor blades can stop them. To drive them off, you must understand them. Find their weakness.

The core mechanic is straight-forward: To make a skill roll, you simply grab a number of dice for your attribute score, skill level and gear, and roll them all together. You need at least one six to succeed, and extra sixes can give you stunts and other bonus effects. 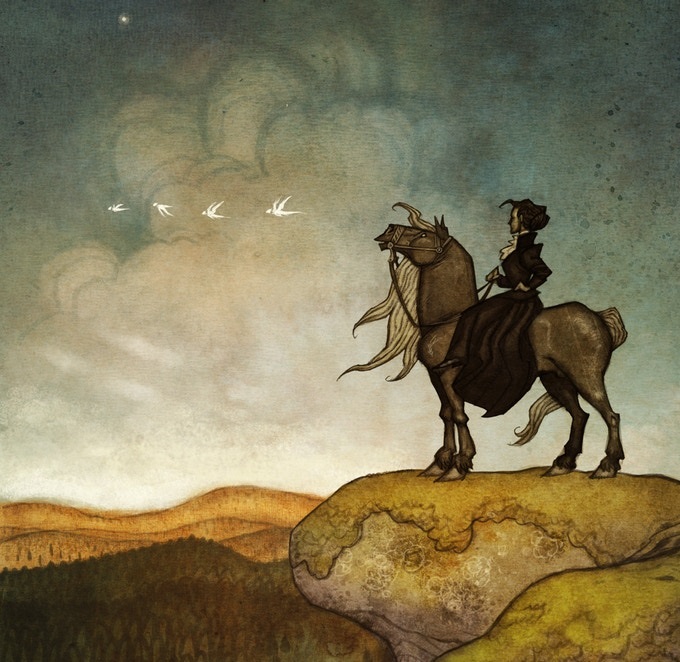 In Vaesen, you will find fast and flavorful rules for horror and the scars that will permanently change your player characters. Encountering vaesen will change you forever, in one way or another. In addition, there are fast rules for managing and developing your group’s headquarter – Castle Gyllencreutz in the city of Upsala. Expand your library, build a laboratory or hire staff to help you. Together you will expand your abilities to confront and fight your enemies and solve mysteries. 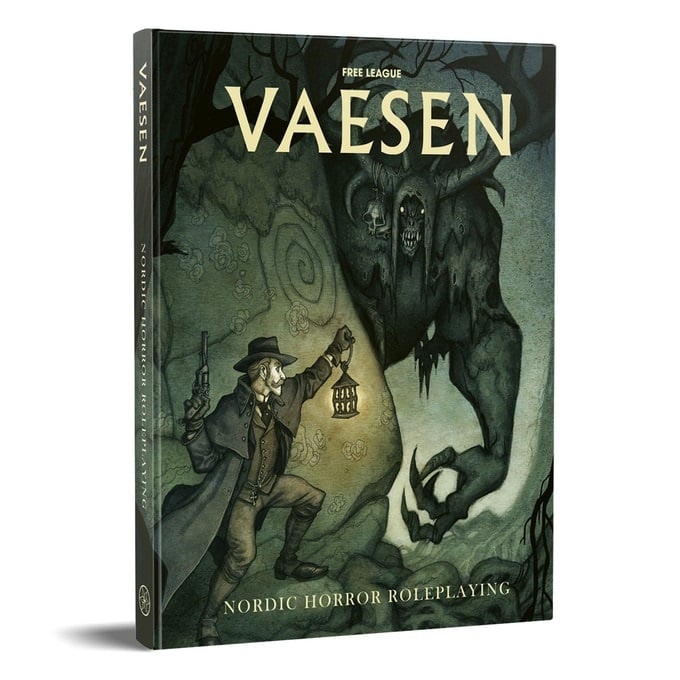 The setting of Vaesen is called The Mythic North, loosely based on Scandinavia in the middle of the 19th century. A desolate area on the northernmost fringes of Europe, it is covered with vast forests broken by craggy hills and lonely mountains. It is a wild place, where a few developed cities in the south are the few beacons of civilization. 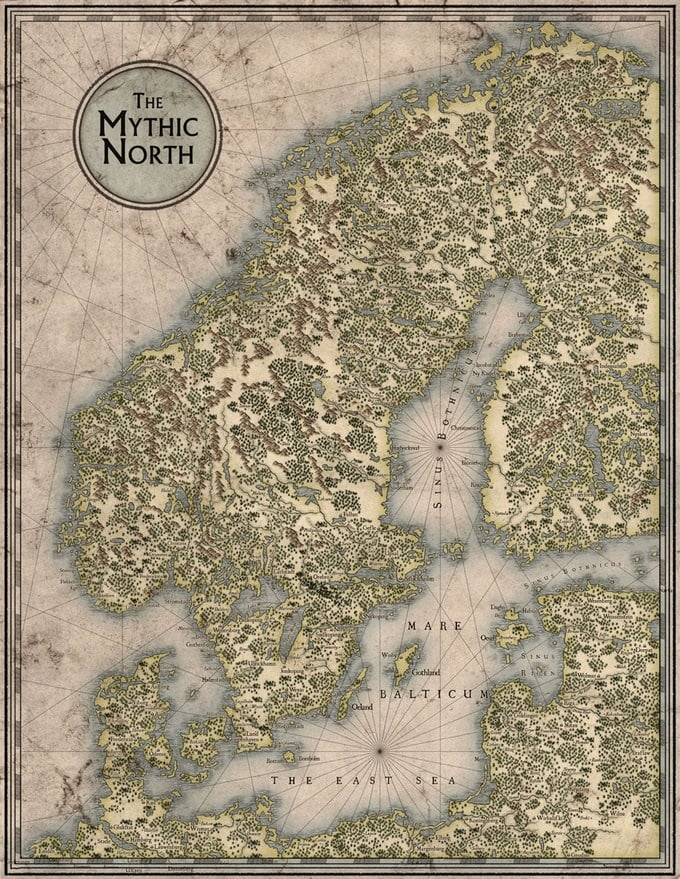 In the countryside, the old ways rule. Peasants work the land as they always have done, workers toil in the dark woods and on the mighty rivers, often paying the ultimate price while doing so. A few rail lines connect the important cities, otherwise you need to travel by horse, coach, or foot. 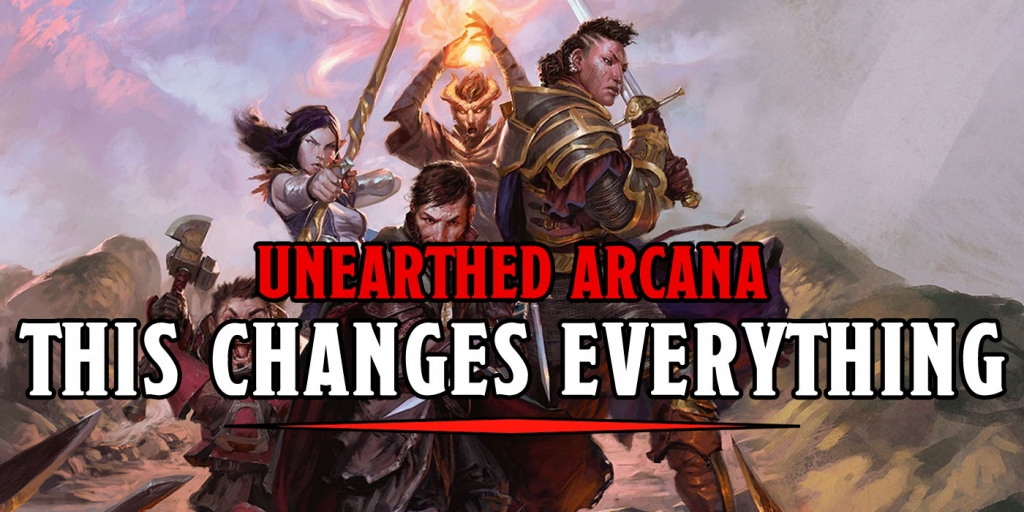