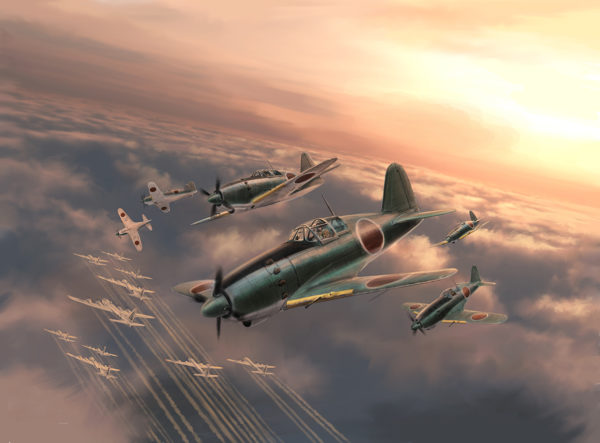 In 1941, a carrier-based aerial strike force assaulted the US Pacific Fleet base at Pearl Harbour, destroying over 188 aircraft for a cost of only 29 of their own, in addition to the 21 American ships that were sunk or damaged. This kickstarted the Pacific campaign, and over the next four years, Japanese, American and Commonwealth pilots would squabble over tropical island chains and windswept oceans.

In the early stages, Japanese air superiority was assured – the nimble A6M Zero and its land-based counterpart the Ki-43 Oscar were lightning quick and ferociously agile dogfighters, completely outclassing the Hurricanes, Airacobras and Wildcats put up by their opponents.

Notable aircraft and pilots you can add to your forces… 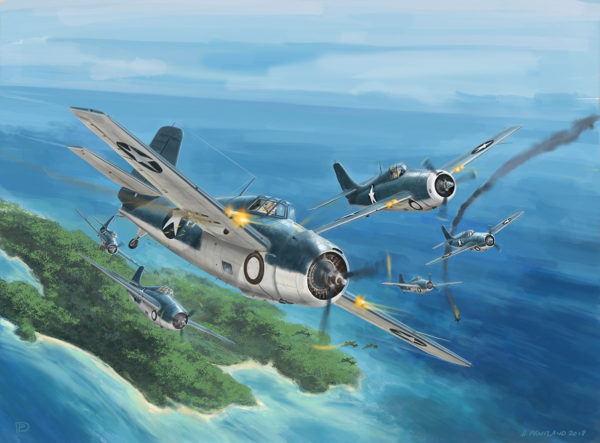 Before the surprise attack by Japanese naval aviation at Pearl Harbour in the winter of 1941, the US Navy had 8 carriers, 4,500 pilots and 3,400 planes. With this formidable fighting force, it would chase the Japanese back and forth across the Pacific ocean, skirmishing over uninhabited atolls and vast tracts of the open ocean. While the US Navy had a numerical advantage, the sluggish F4F Wildcat proved to be inferior to the lightning-fast A6M Zero.

The US would supply aircraft and pilots to the other allied powers, both officially (as part of the lend-lease program) and unofficially – many airmen saw service during the Battle of Britain in the iconic Eagle Squadrons or in the Far East as part of the ferocious Flying Tigers.

Notable aircraft and pilots you can add to your forces…

Jumpstart your battles with this Pacific bundle! 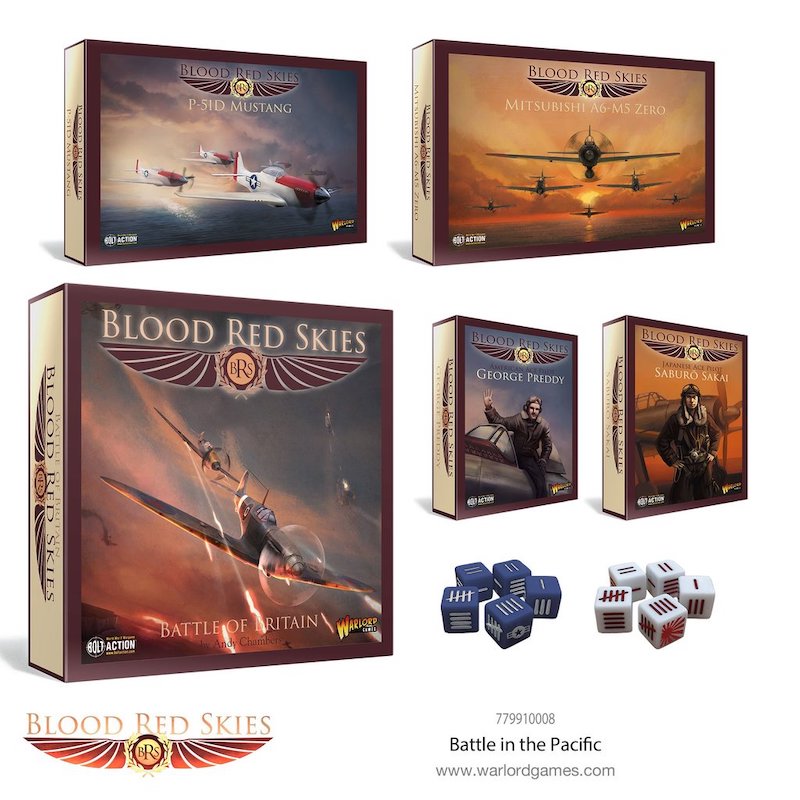