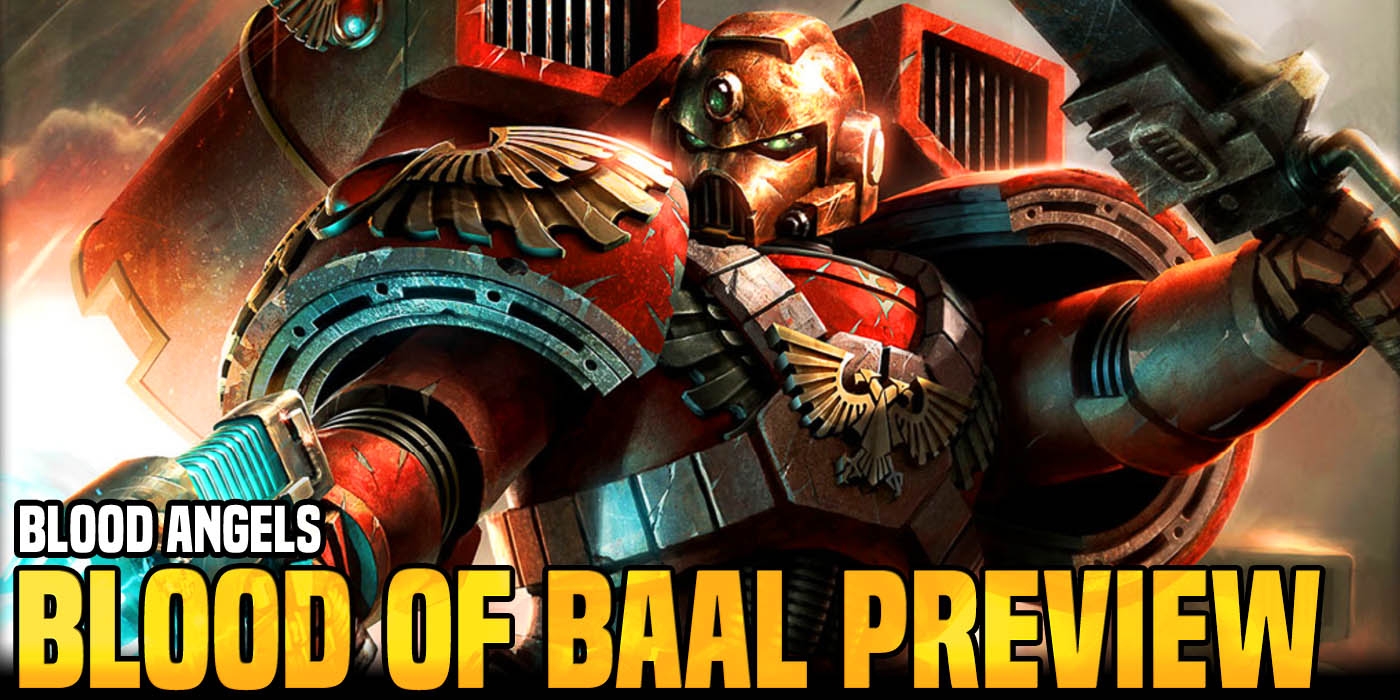 The Blood Angels are getting Death Company Primaris. Check out the rest of the Previews from Blood of Baal!

Games Workshop just drop a bunch of new info for the Blood Angels from the Blood of Baal book. Check this out: 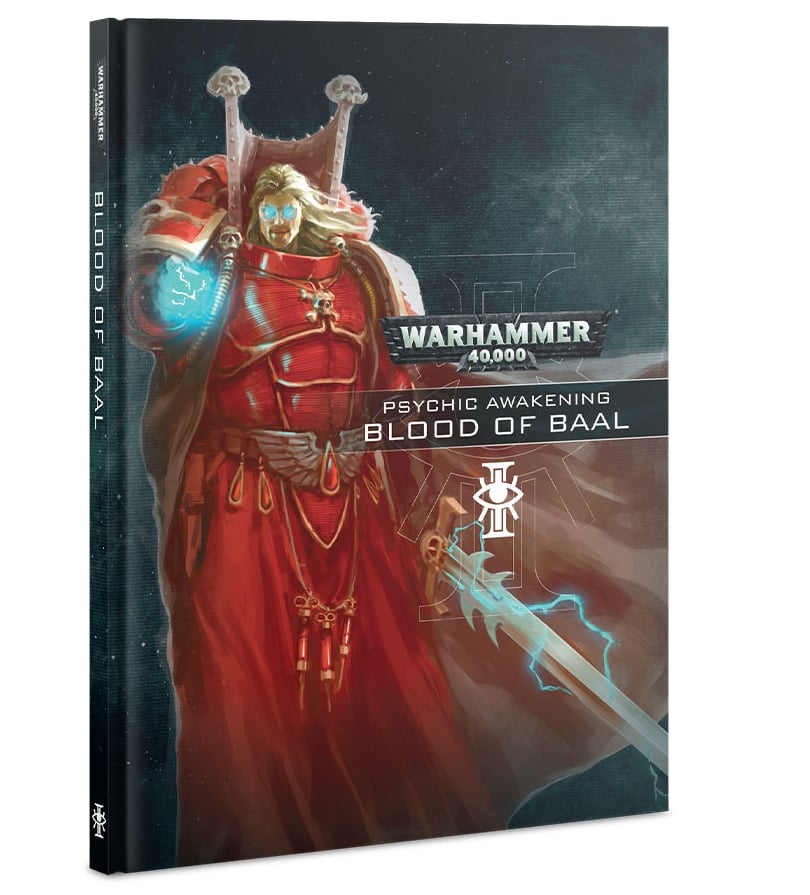 This book is basically a similar update to the Blood Angels akin to the Codex Supplements we saw earlier this year. It’s hitting all the same notes as the previous releases. Let’s take a closer look at some of the rules previews:

“As well as being noble, the Blood Angels are compliant with the Codex Astartes and have now been brought in line with their fellow Space Marines battle-brothers. They now have the Angels of Death ability, which gives them access to And They Shall Know No Fear, Bolter Discipline, Shock Assault and Combat Doctrines. The Assault Doctrine is going to prove very popular with Blood Angels players thanks to their unique Chapter trait.” 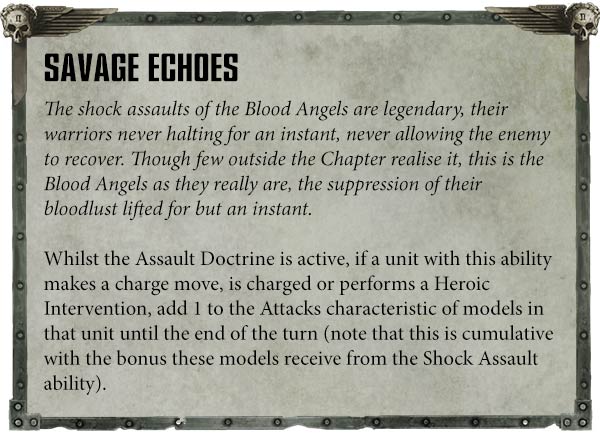 This is going to enable the Blood Angels to have a boat load of attacks per model. And in case you were wondering it says very clearly in the rule that these bonus attacks stack with everything else. Like…Black Rage:

Yep, if you get charged by Death Company, it’s going to hurt. A LOT. And speaking of Death Company we have confirmation that Primaris Blood Angels can succumb to the curse within their blood: 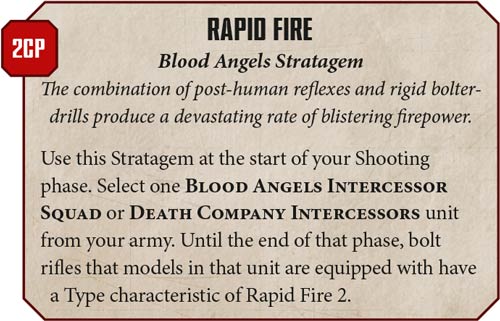 Note the wording there – its Death Company Intercessors unit. And if you needed even more proof – check this official picture out: 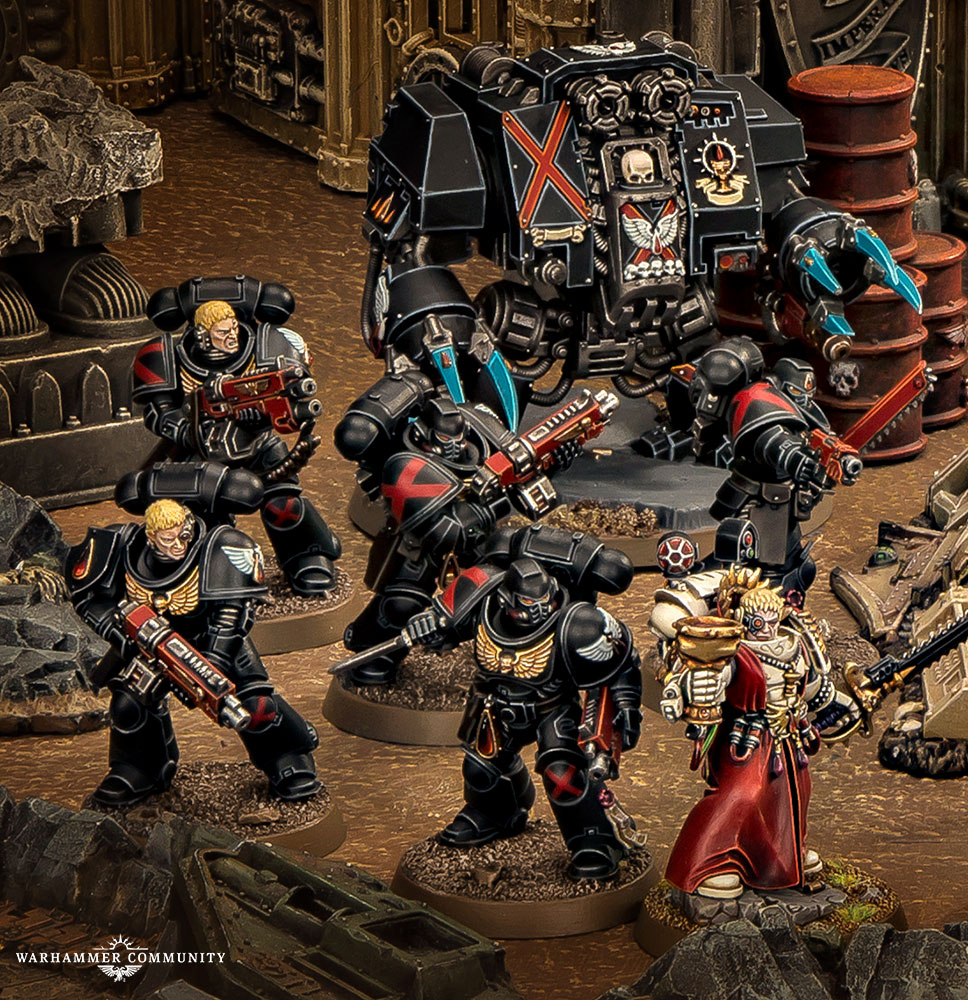 My next question is how long until we have Death Company Redemptor Dreadnoughts?!

Speaking of Dreadnoughts, Blood Angels are noted for their Librarian Dreadnoughts. Well, those are getting access to some new tricks too: 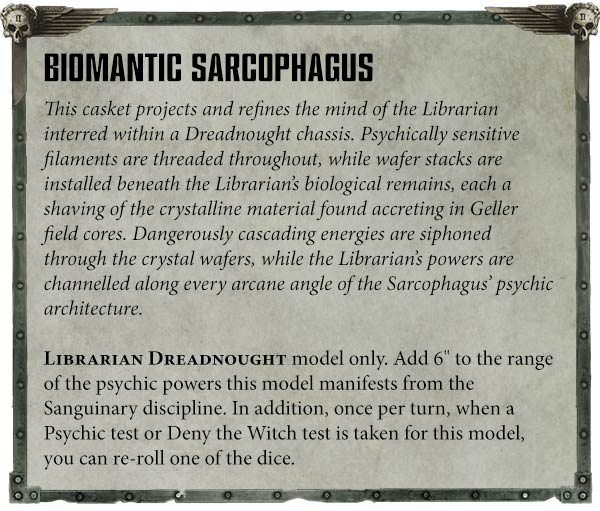 This is just one of the many relics heading your way. We also got a preview of the Blood Angels specific Litany for their Chaplains: 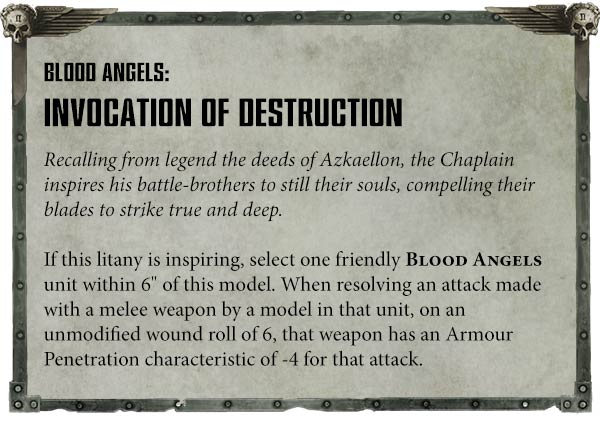 What about their successor chapters? The Flesh Tearers are finally getting their due with their own rule – Fury Within: 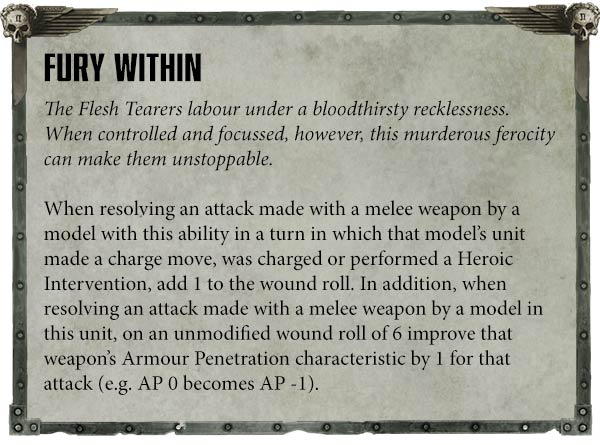 Now this ability does replace the Blood Angels’ Red Thirst rule, but it’s pretty impressive. Also, the Flesh Tearers are getting their own batch of “Warlord Traits, Stratagems and Relics” as well. Looks like Gabriel Seth is also looking to stay in the fight!

We also got a look at Mephiston’s Rules and confirmed what we already knew:

Finally, GW also confirmed all the new unit are going to be available to Blood Angels, too:

“As well as this awesome new Mephiston model, the Blood Angels now have access to all of the Space Marines Vanguard units from the Infiltrators to the Eliminators. There are also a number of updated datasheets for units such as Astorath the Grim and the Sanguinary Priest.”

It’s going to be a good day to be a Blood Angel Player. It’s just in time for the next fight to start, too. The Tyranids are NOM-NOM-NOMing at the door.

What do you think of the new Blood Angels Rules?

Author: Adam Harrison
Writer, Editor, Texas Native, and Austinite for 15+ years, Adam covers all things Tabletop Gaming. Which includes Warhammer 40,000, Age of Sigmar, D&D, Board Games and everything else that involves dice, boards, cards and a table. A hobbyist, player, and collector of miniatures and games, Adam's current obsession are his Death Armies for Age of Sigmar, his Blood Angels and Tyranids for 40k, and his ever growing Arkham Horror: The Card Game Collection.
Advertisement
Blood Angels Games Workshop Miniatures Rules Tabletop News Warhammer 40k
Advertisement 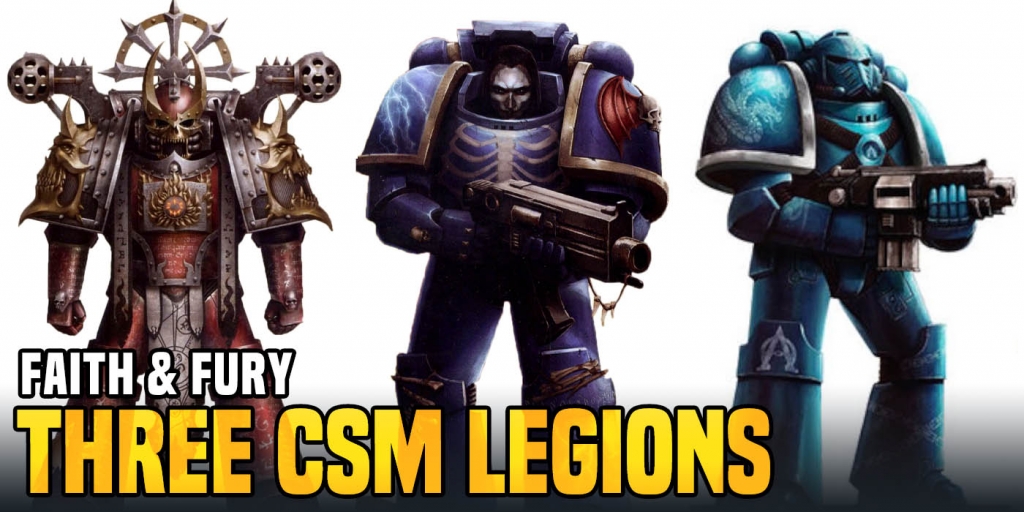