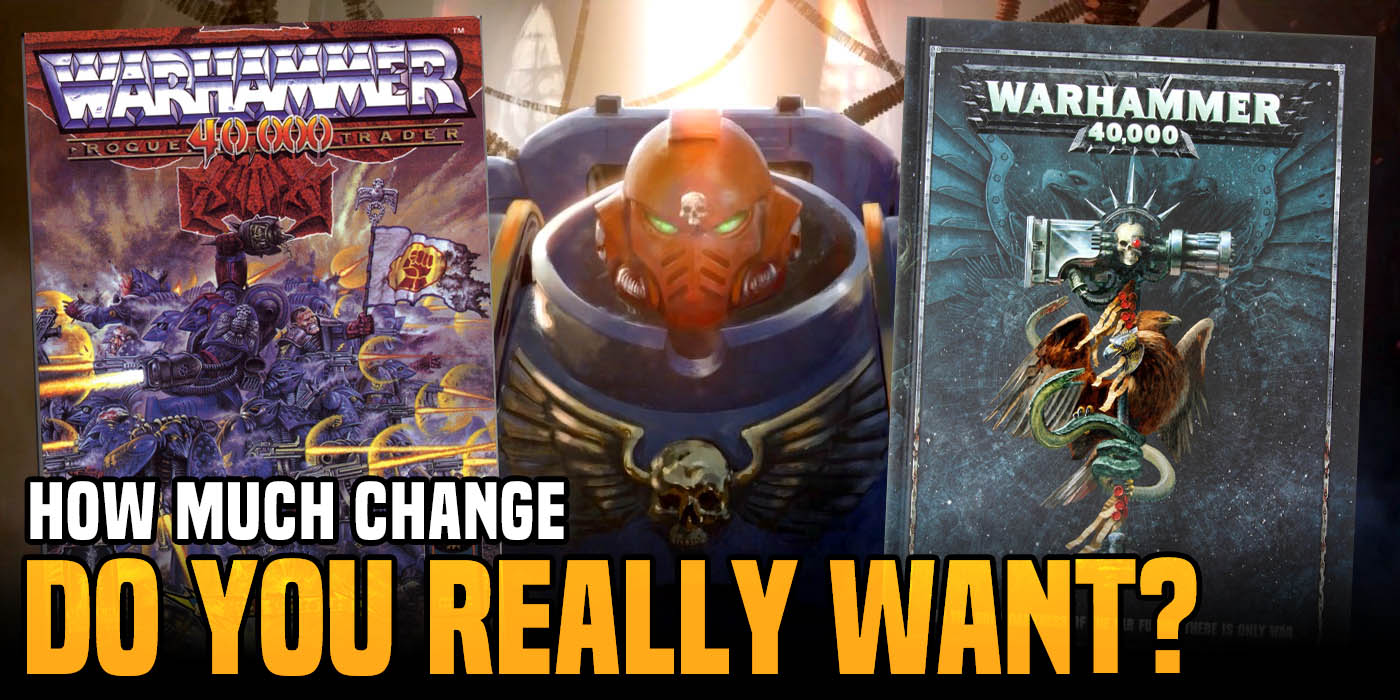 Games Workshop says they are aiming to REALLY shake up the background of the game. But how much do the fans want?

GW has said a couple of big things about the Psychic Awakening series that raised eyebrows. It was said to have more far reaching effects on the games’s background than:

That’s a very high bar to have to clear.  Already that has people breaking into two camps of disbelief or anxiety.  We have already seen what an almost entire reset of a universe looks like – The END TIMES series that transitioned Warhammer Fantasy’s Old World into the Age of Sigmar.  With all the drama and near death experiences of that game system first year, I think everyone wants to avoid a repeat of anything that extreme.

On the other end of the scale we DID see some big shakeups during the transition from 40K’s 7th to 8th edition. We saw:

By the standards of 3rd-7th Edition – those are all monster changes, yet people took it in stride (there are some ruffled feathers about the fate of classic marines). So this gives us two endpoints on our spectrum of Grimdark Change. On one end, a complete Age of Sigmar style reboot, on the other a set of major events like the three listed above.  I would assume that GW is looking to land somewhere in the middle for the transition from 8th to 9th and is using Psychic Awakening to do it. Here are some “big events” that have been hinted at in the background for you to consider.

The question I have for you is would you support things of this level of change in the game? Think not so much of the specific details, but of the size and size effects of events of this magnitude and how it might affect not only the lore, but the game itself.

Will Big Changes Help or Hurt?

Any of these would be big major events from a single edition, but many of these have been hinted at already. I think a case could be made that a side-effect of the Age of Sigmar’s “clean slate” is it fueled a tornado of GW studio creativity that has been refreshing for Age of Sigmar these last couple of years. 40K hasn’t had that kind of petal-to-the-metal creativity since the 80s-90s.  The question I have for you dedicated 40K fans is – how much change do you really want?

Do you like the grimdark status quo, and just want an ever grimmer sandbox to tell your own stories in, or do you want to see GW really advance and reshape the game’s background into something different and unexpected. Probably not as extreme as the END-TIMES-Age of Sigmar, but something in that direction. 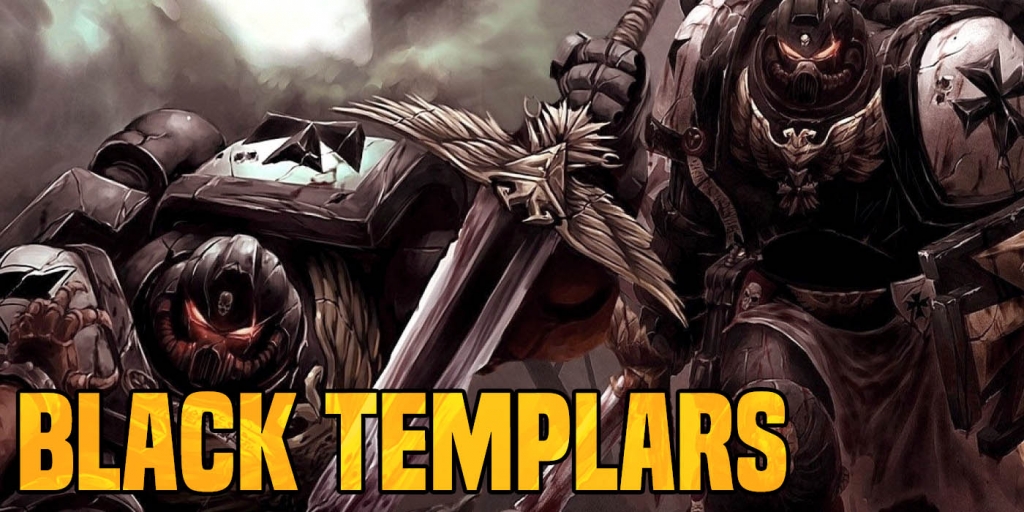