The first set of Chapter Approved points changes is doing the rounds. Take a look at the Chaos side of things.

The book is imminent and we will have full coverage in due time. In the meantime Here’s the first set of reported changes to several Chaos codexes for you to sink your teeth into. These are reported to be from the Munitorum Field Manual (the points book included in Chapter Approved):

Overall I’m not paying attention to the individual units as much as the trend-lines. The overall trend here is is units being REDUCED in cost across the board. The ratio of unit point decreases to increases is 10 to 1! So what this means is it looks like GW thinks large amounts of units in the game are not powerful enough and are dropping their point-cost. 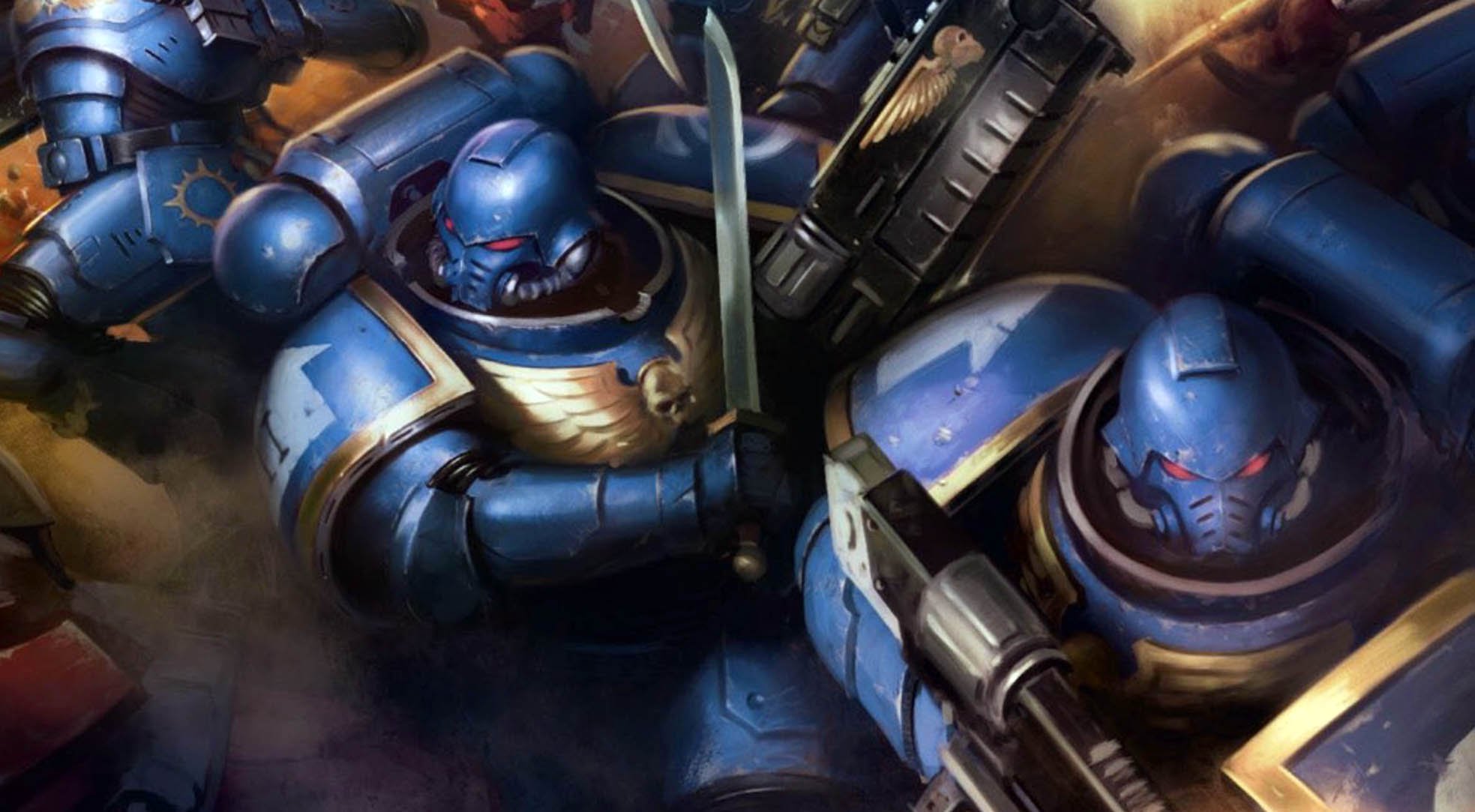 The big question is WHAT ARMY IS THE BASELINE? In other words what is the army that is getting little to no decreases, or majority increases, that all of these cost reductions are based off of. I would bet on it being Marines.

~Have at it everyone and look for full coverage of the book in the days ahead. What do you think of the first set of rumored changes?