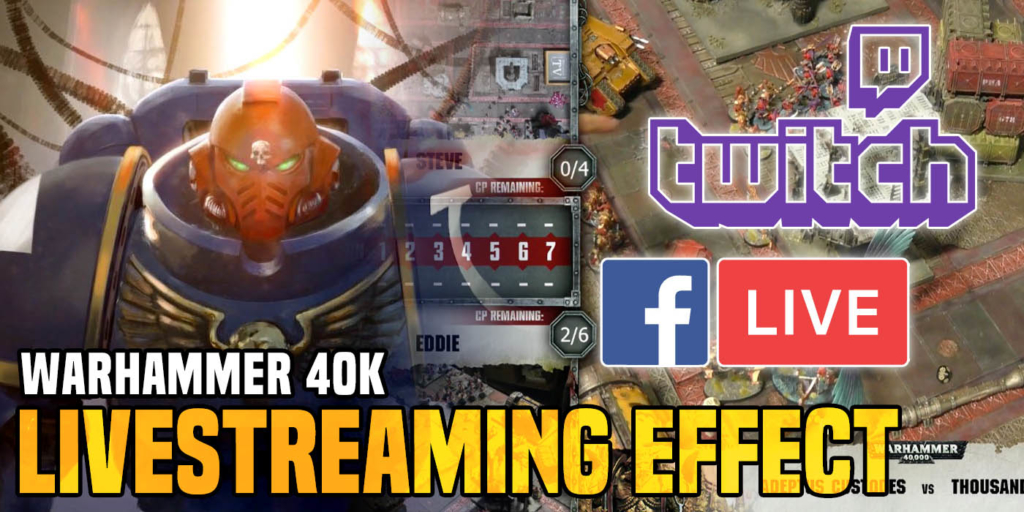 Adam, here to talk about how the advent and growth of live-streaming is affecting competitive 40K.

The game of 40K has become more popular in recent years. There are many new players springing up all over and a lot of them do become interested in the tournament side of the hobby. This has led to an increase in the number of attendees at events, and has caused an increase in the number of events that seem to pop up out of nowhere. There is almost never a weekend that doesn’t have some type of tournament going on. With events getting larger and larger, coverage of such events are more in demand. People want to be able to see the games happening and want to see what’s going on at the top tables. With the advent of Twitch, and Facebook Live, this has become a reality. People are able to watch the games from their computer and see how some of the armies are played. This can especially helpful for players just starting out as they can see how some of the higher tier players utilize their army in high end match ups. There are other issues that are a result of this, and we will go over them here. 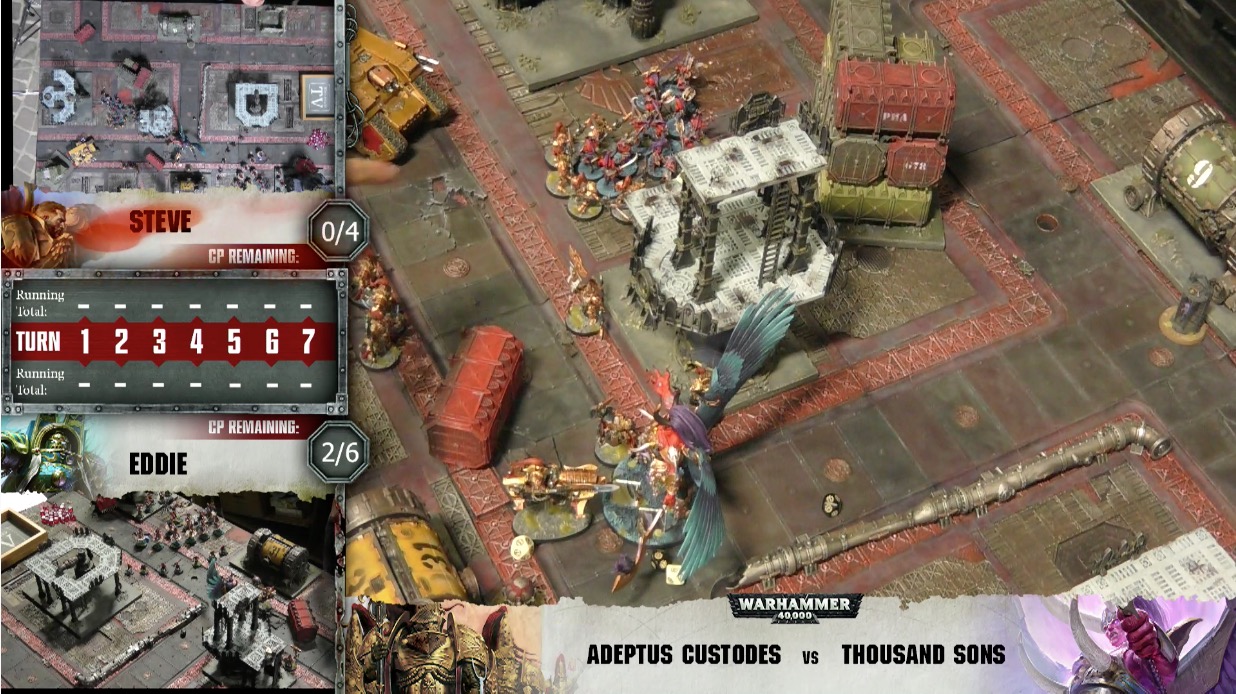 For those not familiar with Twitch, it is essentially a TV broadcast but for the computer. It allows someone to broadcast to people with similar interests and allows them to interact with those people in a chat. Mainly used for video games, in the last few years people have v=been broadcasting Warhammer games over the platform. Many times there are also commentators to help the viewer understand what is going on and keep up with the game. Normally there really isn’t any issue. It is when the broadcast is from a tournament that a few issues come up. Usually the game being shown is a top table game. When this happens there is usually a judge at the table to watch over the game.  What ends up happening is that the chat starts to get involved with a game. They begin to nitpick at things and call foul on almost anything any of the players do or say. It can sometimes become distracting for the judge when he has to answer every little question in the chat instead of watching the players. There have been some streams that even shut off the chat completely due to the toxic nature it had become and even some players that refuse to play on the stream. 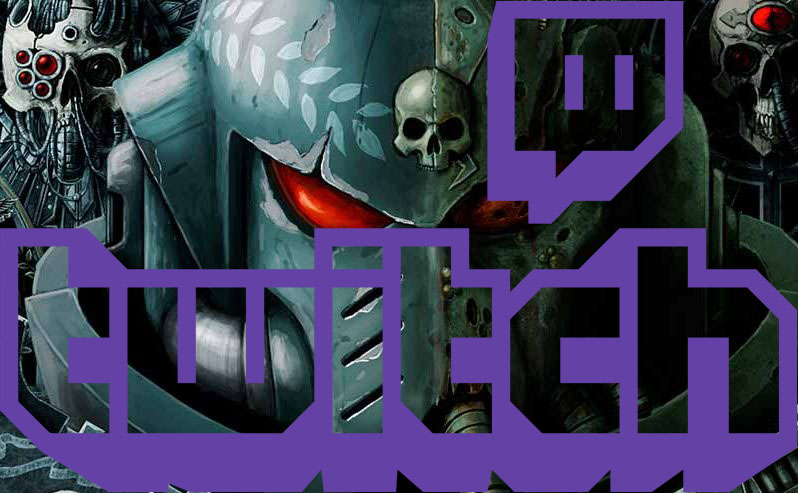 To Chat or Not To Chat?

So what should be done? I really don’t mind the chat to some extent. I understand that having the audience comment is now part of the fabric of streaming 40K games. When I am judging I try to find some type of balance between listening or ignoring the chat. There have been many times, both in the chat and from spectators watching in person, where they assume that a player committed some type of foul but we, the judges, know what really happened because we are on top of it. On the flip side, there have been times where a judge may have missed something, whether it is something a player said or a move they made, and it is the chat that actually catches it. In some ways it almost provides a sort of safety net for the judge for when he happens to miss something. I’m not saying they should look at every little thing the chat says is wrong, that would make the game even longer, but maybe  take a look at the table, players, and chat, then make a decision. I think that one can make the chat work for them for a better experience for everyone. 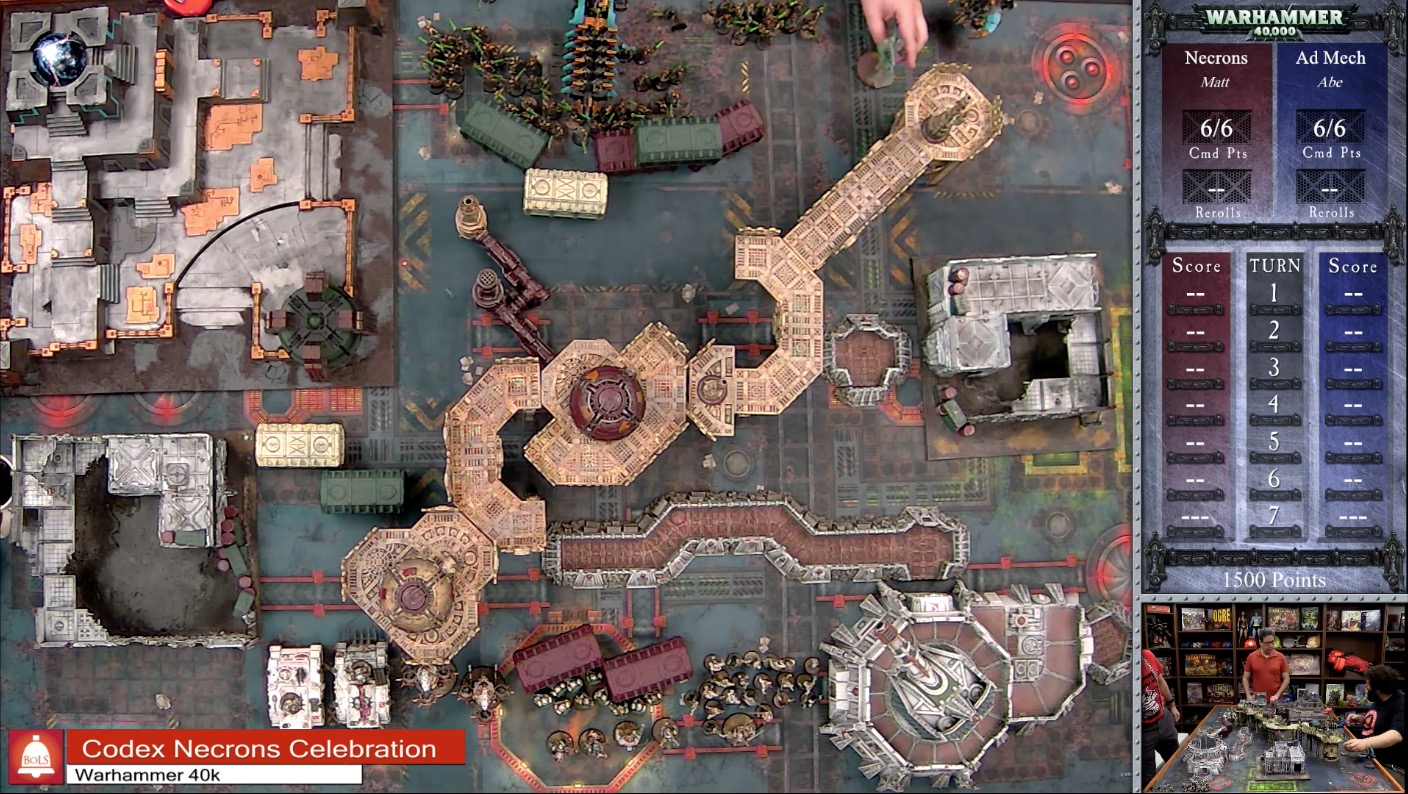 As I mentioned, not everyone utilizes the chat. Some judges see the chat as a toxic wasteland and refuse to interact with the chat at all. Some judges will only interact with the chat to explain their decisions, right or wrong, because the chat is asking why a certain ruling was made. Like I said I prefer to somewhat work with the chat as I see it as a pair of extra eyes. I don’t blindly believe the chat but take what they are saying in consideration. The future of the competitive scene appears to be streaming the games to a wider audience. Judges need to be aware of this and on how to deal with the chats associated with such programs. Hopefully it can be another useful tool in making the game fun to watch and fair to the players.

~That’s all for this week. I hope you enjoyed the article. Let us know what you think and any stories from the chat you have in the comments below! 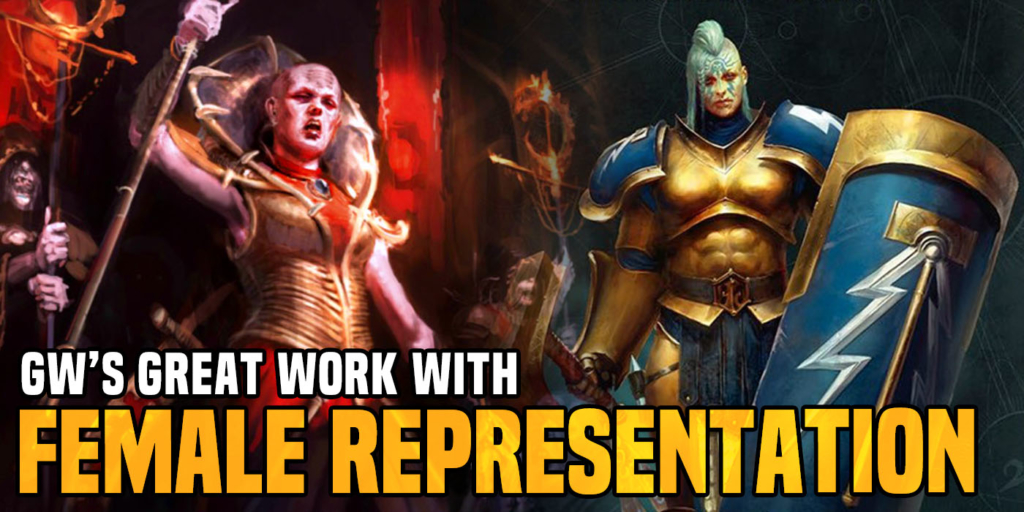