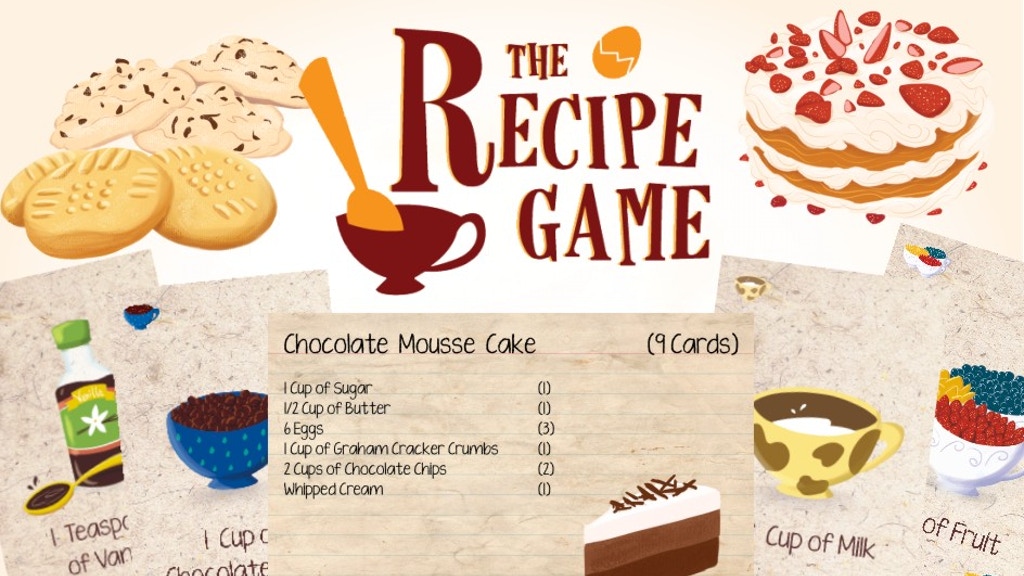 Kelsey Devois has been designing board games since she was 12 years old. It’s a lifelong passion for her. So imagine her delight when she received and email from Marc Goldner, the founder and CEO of Golden Bell Studios, offering a shot at a full publishing deal.

“WOW! We’ve been scouring the internet for some great games to partner up with, and this caught our eye immediately. We loved your campaign and honestly just every aspect of it,” Goldner says in the email.

The game in question was The Recipe Game, a set collecting game themed around cooking. It’s a game Devois has had designed since she was 12 and it’s her love and passion project. 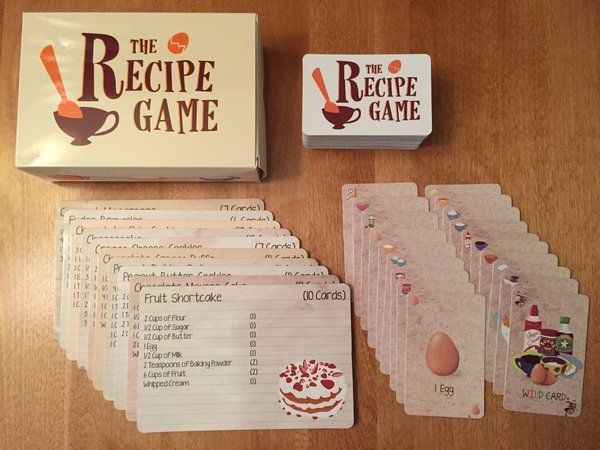 Devois had put the game on Kickstarter but was unsuccessful in the funding attempt. So she was selling directly at trade shows and cons.

Golden Bell Studios (GBS) promised to finance the game’s manufacturing, to which Devois would receive a share of net profits. In trade, she would be required to give up half her copyright and full trademark rights to the game. She was nervous, giving up the rights to her game but wanted to see the game spread beyond her local area.

With some fancy lawyering, Devois was able to amend a clause to promise $500 paid to her if no copies were sold in 2 years. The contract was signed in 2017, which was two years ago. See where this is going?

During these two years, Devois received little communication and little attention. She was confused about why the game wasn’t listed anywhere on Golden Bell’s website and had only been told GBS was exploring licensing with a Japanese company to add a “ramen element.”

The deadline for her $500 payout came, and she reached out requesting payment. She was told, “take a step back and talk reality.”

In her response from Goldner, she was told, “No lawyer in their right mind is going to waste time on a game that made less than $200 on Kickstarter,” He continues, “We aren’t afraid of attorneys, Kelsey, I work with them every day. No need to come in with a grenade.” This would be enough bullying for a normal big tough guy, but not Goldner. He goes on.

“If you want to get another party involved for $500 I can tell you on principle alone I’d pay thousands to not give you a dollar if that’s your motivation,” That emphasis is mine. I don’t know how much cursing my editors will allow me, but they’ve let me get away with calling someone a bell-end before.

Of course, Goldner amicably agreed and was civil and kind about it. Lol jk. “You need a reality check. Don’t fight with fire; you’ll get burned. I could counter-sue you for the wrongful suit. Learn the law.” he wrote in a bad attempt to get Devois to drop the suit.

Three days after filing the suit, Devois received an email from The People’s Court, a reality TV show which takes real court cases and sets them in front of Judge Marilyn Milian. 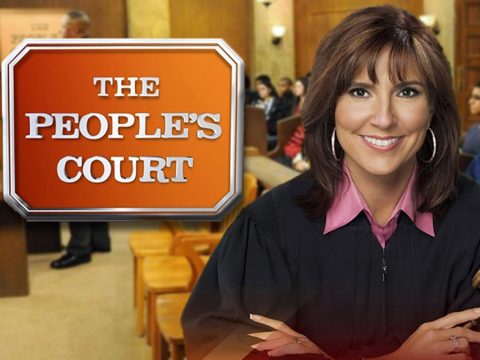 The show requires both parties to sign a contract stating no lawyers will be present and the judge’s ruling in final. The show also promises to pay any costs associated with the decision. Devois agreed, and for reasons, we will perhaps never fully understand, Goldner agreed as well.

Surprising no one, Judge Milian ruled in favor of Devois, granting her the $500 owed, on top of the rights to her game back, since Goldner had so blatantly breached the contract.

Regret is a funny thing. This is a lesson Goldner probably understands now.

“Just to let you know you don’t have the rights to the game,” Goldner wrote. “The Judge erred and [made] a wrong ruling. You can’t have the money AND the rights back. I’m in law school Kelsey.”

He goes on to claim Devois falsified documents and that he was tricked into “dog and pony show… out to make us look like fools.” Goldner also claims Judge Milian’s behavior showed abuse of power, and he could have her disbarred. 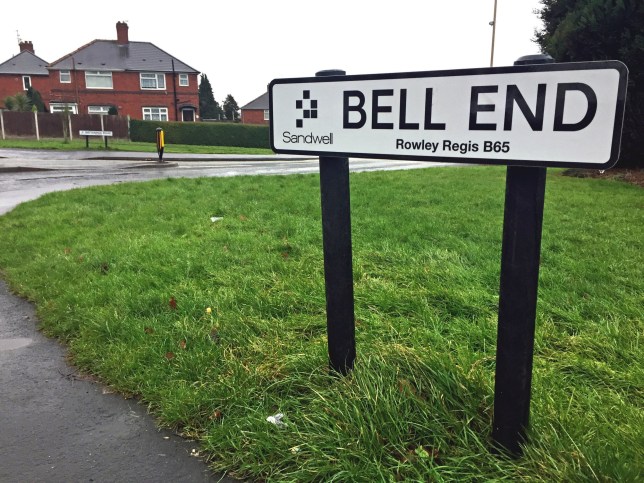 Finally (for now), Goldner emailed Devois claiming he is willing to forgo these charges against The People’s Court, as well as release the rights to the game so long as “we can all agree to tell People’s Court not to air the segment.”

Taking all bets on the CEO actually being in law school.