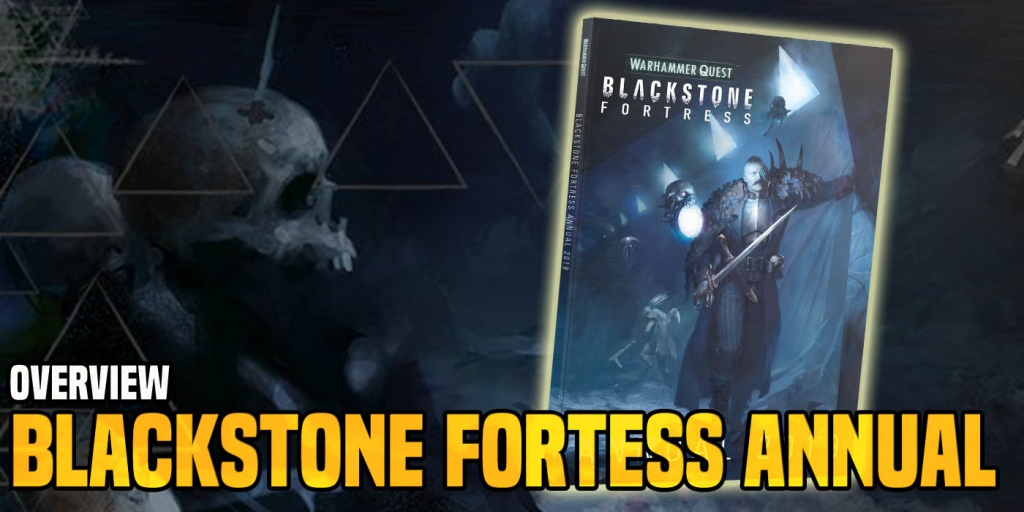 The Blackstone Fortress is home to mysterious technologies, ancient treasures, and enemies of all shapes and sizes–now all collected in one handy volume.

The Blackstone Fortress Annual, 2019 Edition is a compilation of everything that came out this year for Warhammer Quest: Blackstone Fortress. With cultist tools and ambull rules, and ships that fly while retinue bodyguards die, there’s a veritable Dr. Seuss book of rules and scenarios to keep your Blackstone Fortress game evolving long after you’ve made your way to the central area and unlocked your just reward.

At this point I’d love to point out that you get not one, but two separate systems for amping up the difficulty in your game. With expanded hostile player rules and the new Abominable Intellect tweaks, you’ll have everything you need to keep your game as deadly as it possibly could be, so you and your friends can stay challenged. 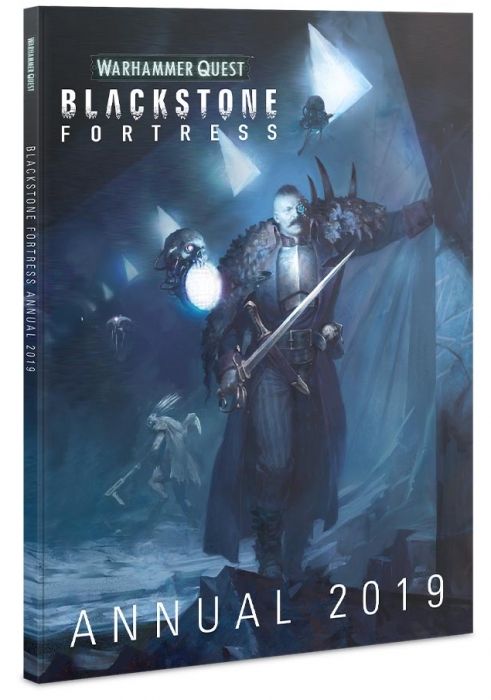 How are your games of Blackstone Fortress going? How about now that there’s another place for the Abominable Intellect rules? 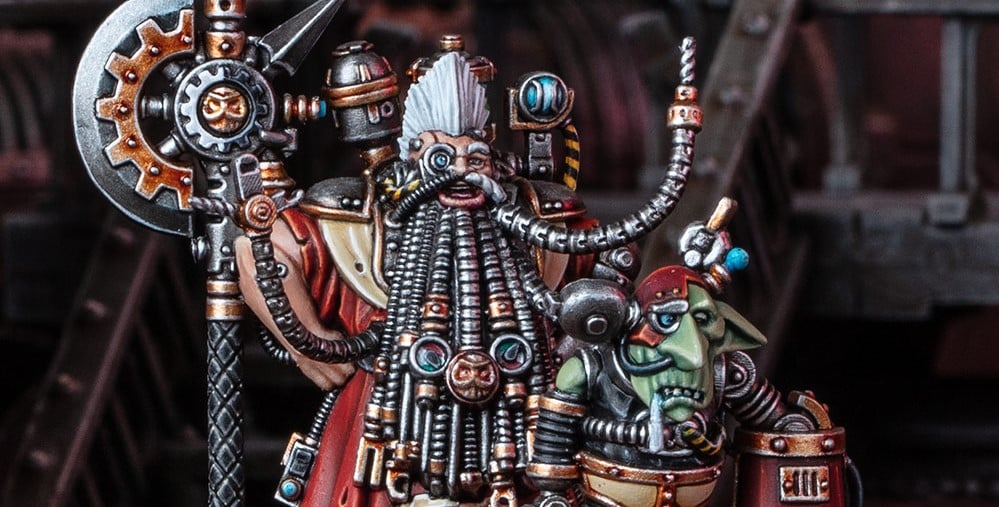