D&D: 5 Spell Components With A Sense Of Humor 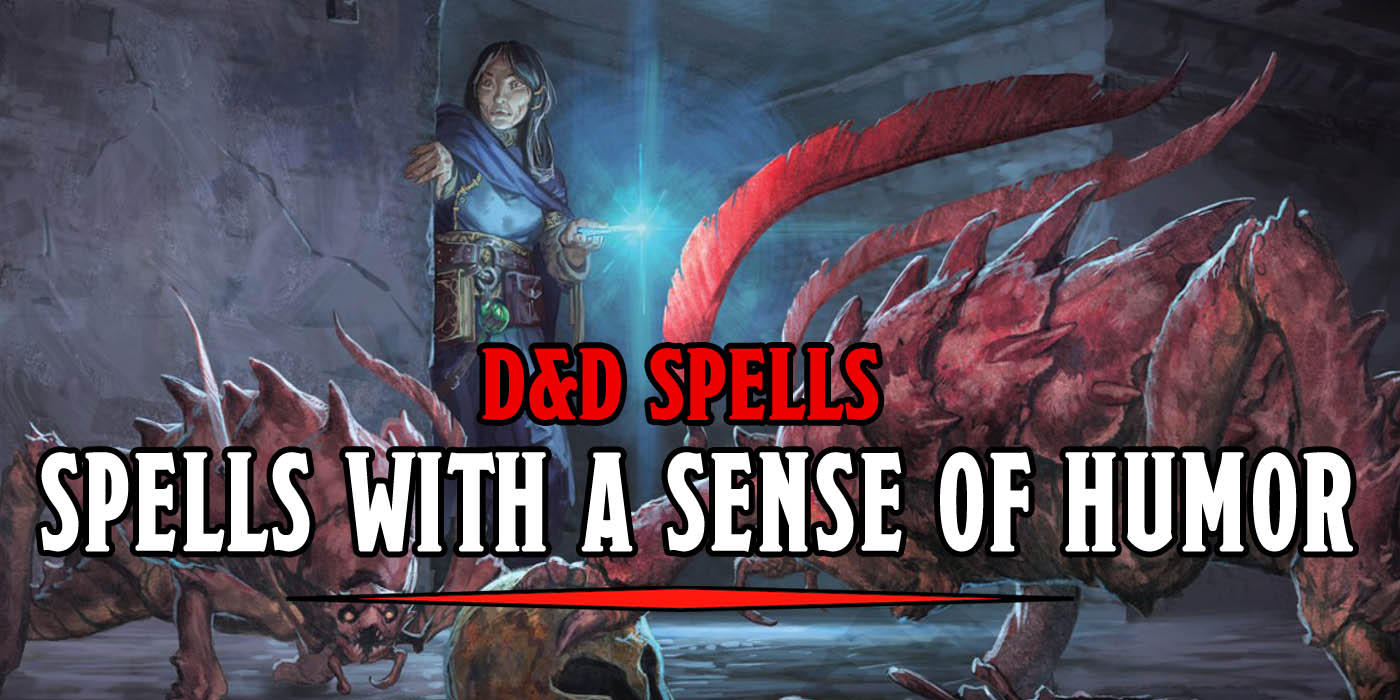 Arcane focuses like wands or orbs allow spellcasters to cast spells without worrying about Material Components. But if you used one, you’d miss out on all the fun hidden inside your favorite spell’s components.

There are more than 400 spells in Dungeons and Dragons, and as we’ve seen previously, the designers of D&D love to hide easter eggs everywhere in the book, whether its in trinket tables, or first edition references tucked away in secret, subtle references throughout the various core books. So it should surprise no one that there are references hidden even in spell components. With more than 400 spells to go through we’re not going to take a look at all of them just yet, but here are a few of our favorite.

Gust of Wind is a great spell for dispelling spells like Cloudkill or Fog Cloud, it can also shove opponents around the battlefield–surprisingly useful control spell as well, putting difficult terrain in between you and your opponents. But you might not have noticed that the component to Gust of Wind is a legume seed. So I guess beans really are the magical fruit. 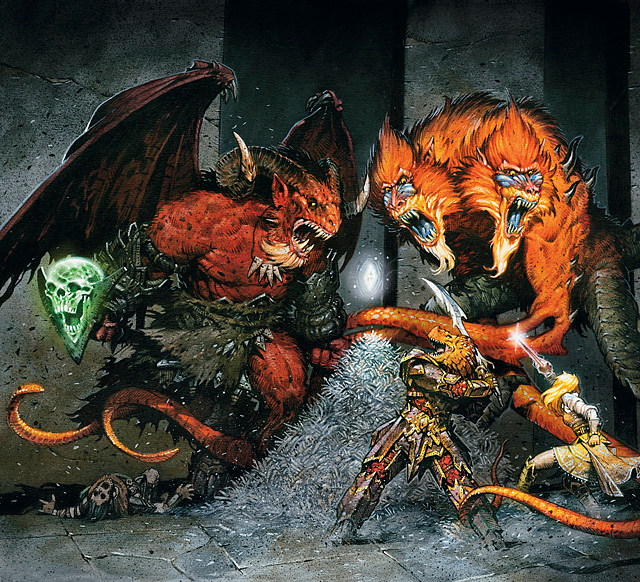 Tongues allows you to communicate with any creature capable of speech. Your words transcend the need to actually speak a language the creature knows, because you tap into an arcane, shared language.  And this spell requires a clay model of a ziggurat, so you too can live in the Tower of Babel.

With Darkvision, you’ll grant yourself the ability to find targets in the middle of the night. Or in the deep lightless depths of the earth. That’s true you can accomplish with magic what it took the British the invention of radar to do. And since Darkvision requires a piece of dried carrot the propaganda turns out to be true–carrots really are good for your eyes.

Many of the illusory spells out there have one single material component. So whether you’re creating the illusion of a wall to hide behind (and fire through while you have the benefits of total cover), or conjuring up a fear from the darkest depths of your opponent’s subconscious to try and kill them, you’ll be fleecing your opponents no matter what. Literally because it just takes a bit of fleece to pull the wool over everyone’s eyes.

Levitate is perhaps one of the best 2nd level spells. This one can decide a fight, depending on what you’re going up against. Opponents have you cornered? Levitate out of their reach and rain magical destruction down upon them from safety. And how will you do this? Well the Material Component for this spell, a leather loop, will help any spellcaster pull themselves up by their own boot straps. 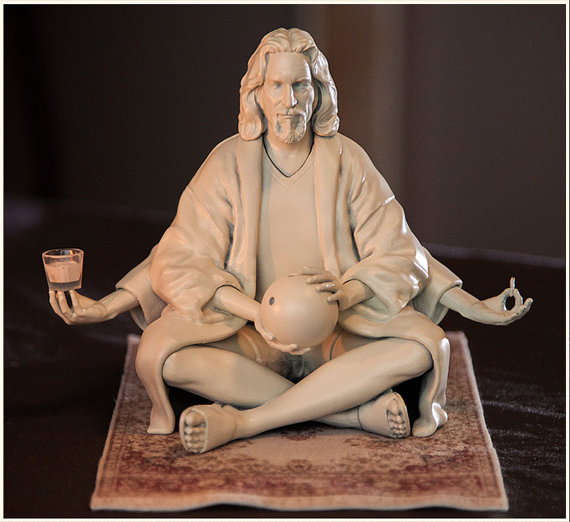 One last spell for the day–Flesh to Stone can petrify an enemy, allowing you to carry out a convincing Basilisk or Medusa disguise. Petrify those meddling kids and their dog, but you’ll need a very specific, very familiar list of spell components. Fittingly, the ingredients for concrete are the ingredients of the spell.

There are of course more out there, but for now, take these into the weekend friends.