D&D: Don’t Rule Out The Psion Or The Mystic Just Yet 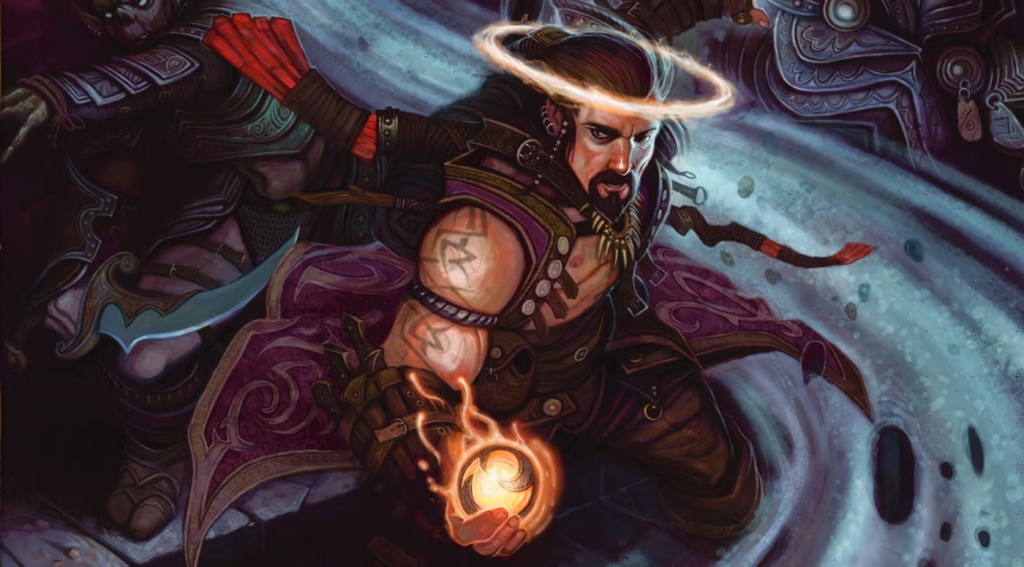 A fully psionic class like the psion or the mystic might still be on the horizons for D&D according to recent remarks by D&D’s lead rules designer.

Leave it to the internet to be the internet. But whatever your opinions about the new way psionics are handled, it seems that a full psionic class like the psion or mystic we’ve seen in previous Unearthed Arcanas (and editions of the game) is not completely out of the picture just yet, according to D&D Lead Rules Designer, Jeremy Crawford:

We haven’t closed the door on a class like mystic/psion. But right now, we’re focused on exploring subclass options. Just as the wizard doesn’t own arcane magic and the cleric doesn’t own divine magic, a potential psionic class doesn’t own psionics. #DnD https://t.co/RthehMtsQw 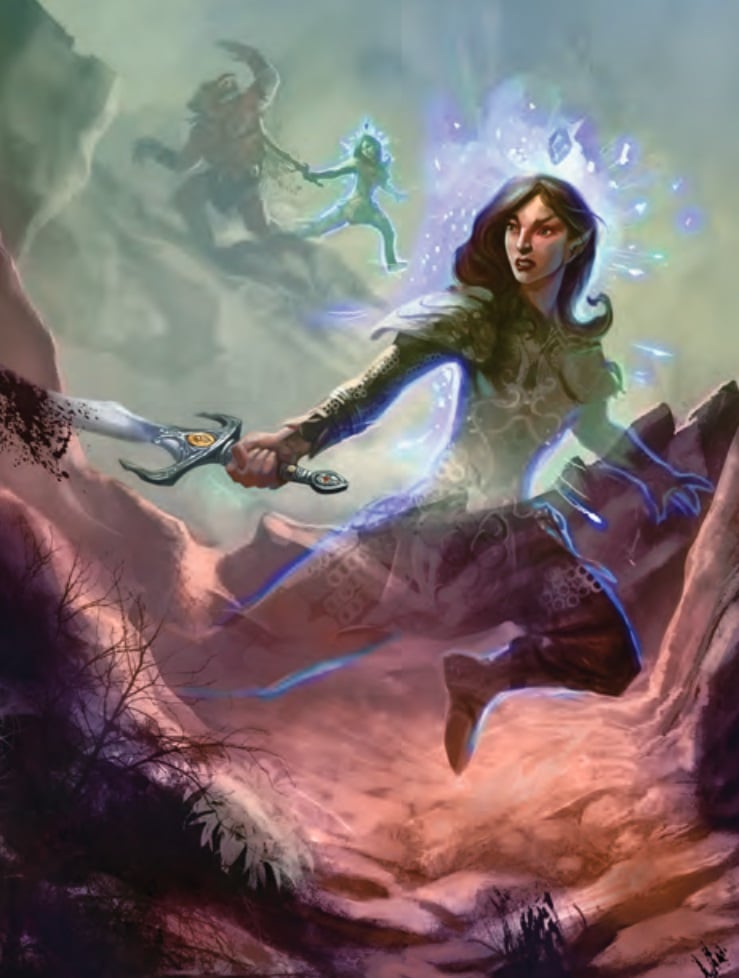 It’s one of the things that makes 5th Edition stand out. It’s easy to play a character that blends different flavors without having to multiclass a bunch of different ways. Want to feel like a holy warrior but still want a big axe? Zealot barbarian all the way. You don’t have to fight the system to try and make the classes do something they aren’t meant to do. You can just be a fighter who uses magic. Or psionics. In fact, others have pointed out that the D&D team have sort of stealthily releasing psionic-themed classees over the last several Unearthed Arcana. 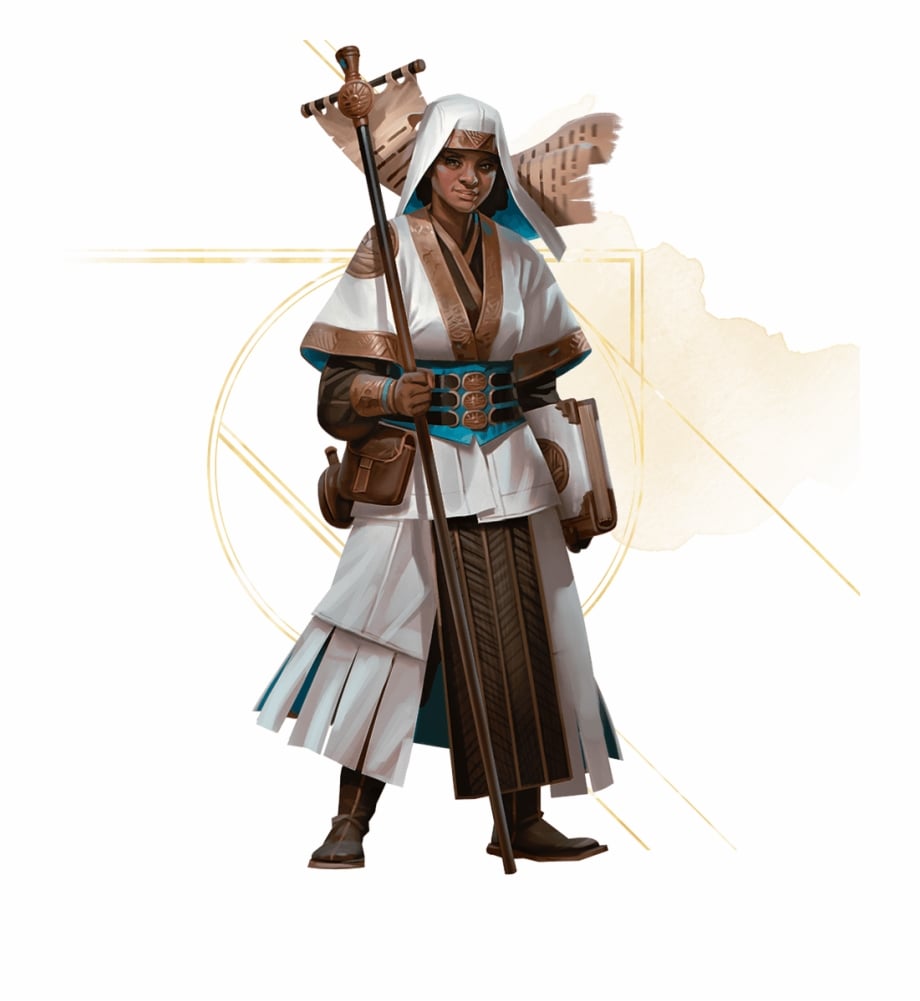 The way of the astral self monks are all about mind over matter–they bring out the internal, idealized version of their body and use mental fortitude (or psionics) to create a Stand that they can punch with. The aberrant mind sorcerer uses the psionics of eldritch beings from the far realm, like mind flayers, to manifest its creepy magical powers, and even casts psionic spells.

So it sounds like psionics are a key feature in whatever book is coming next. Along with a huge expansion for the classes as they exist now. While we don’t know when this book might come out, looking at past patterns puts it likely as the November release for next year. If all these Unearthed Arcana are here for a reason. So keep your eyes peeled but not literally folks, there’s plenty on the horizon for D&D players.