D&D: Five Minor Villains To Cap Off Your Adventure

Whether they recur again and again, or show up once and are gone, these five minor villains are sure to leave a lasting impression.

Villains are an important part in our adventure stories. They can be the source of powerful confrontations that encapsulate an idea that the heroes are fighting against with all their might, they can be former friends, whose betrayal hurts worse. Or sometimes, they can just be an opportunity to get knocked around by the heroes, giving them a chance to be heroic and to determine a little character. 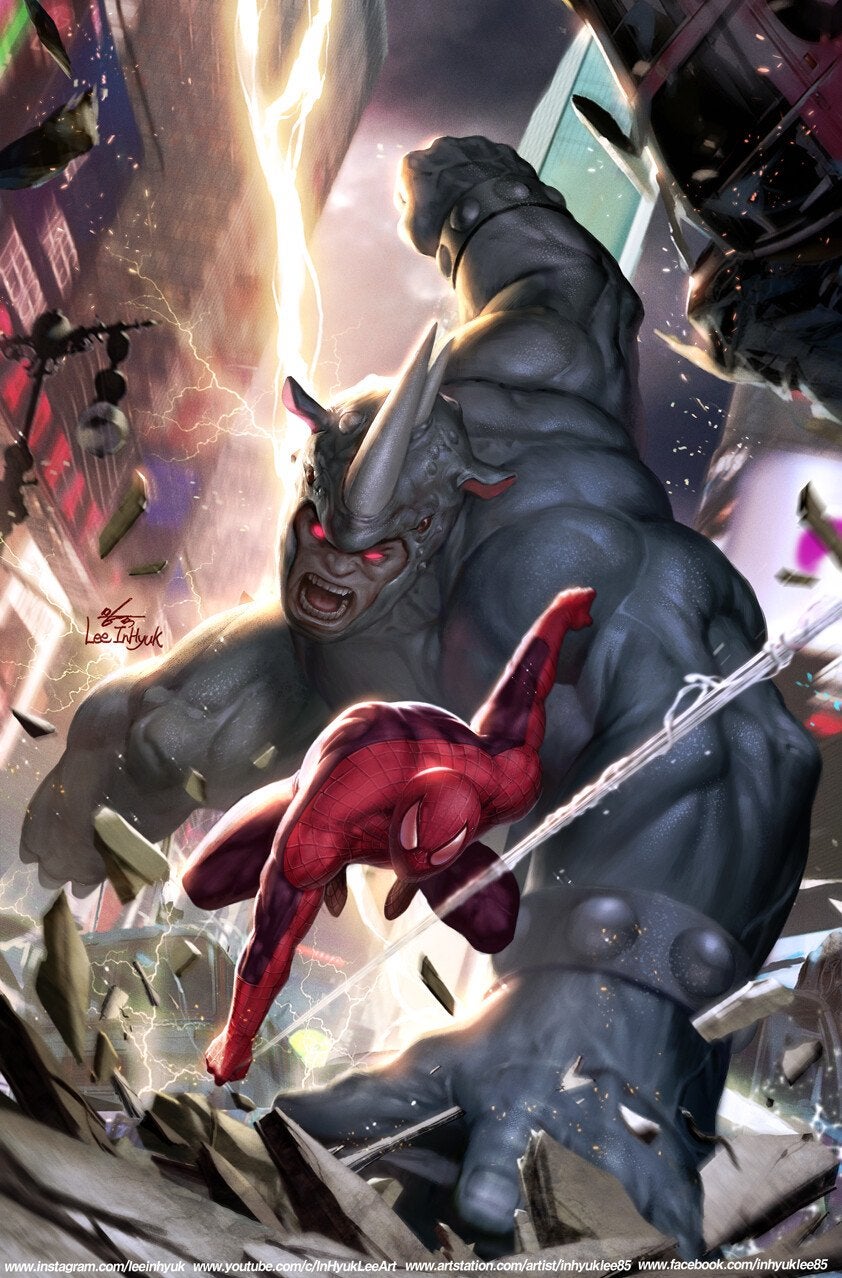 When Spider-Man faces down the Rhino, we know there’s not going to be any earth-shattering moral arguments or character revelations. The Rhino is a small-time crook who will charge through whatever scenery the artist has drawn, Spider-Man will highlight his mobility, running, swinging, and flipping around the powerful behemoth, and in general we get a sense of Spidey’s prowess. There’s a kind of rhythm to it. Spider-Man lands a few ineffectual blows, there’s a few close calls, and then there’s a moment where a hit lands, and Spidey is thrown for a loop.

He recovers, tosses off some banter, and the fight ends not long after, with either Spiderman winning through some trick that highlights his resourcefulness (and that might pay off later), or with the Rhino escaping, or the fight being interrupted as Parker’s personal life pulls on him. There’s a lot you can do with a fight when the stakes of “who wins this fight” are low.

Much like a jobber in a wrestling circuit, whose whole role is to get in there and routinely lose a fight to prove either how powerful the heroes are, or to show off the underhanded tactics of a heel looking to build up a lot of heat from the audience–minor villains are there to show your heroes being heroes. They’re there to set up the everyday aspect of these adventurers getting out there and questing.

And like a good jobber, you want them to lose, but to have fun doing so. So with that in mind, consider using one of these five concepts the next time you want to have a villain get out there and get beat.

This is a minor lieutenant in a thieves’ guild, or perhaps the captain of a small pack of bandits, or maybe just a tough who wants what the party has. Either way, this is a person who gets out there to actively rob the PCs or else tries to commit crimes while the PCs are nearby. Now there’s no guarantee that the party won’t try and join in, so try and play up how petty and odious this thief is being. I like to use the bandit captain statblock for this, and adjust it to match whatever the party’s level is.

This is a big bully. A tough armored mercenary, or maybe a berzerker who doesn’t like the way the party is looking at them. Maybe they’re a minor warlord who delights in extorting gold from a terrified peasantry in the small village the adventurers are resting the night in. Whatever the case, this person is a bully through and through. They use their physical presence–and some casual violence–to get what they want from the terrified locals. But they’ve never had someone like the PCs stand up to them before. I usually use an adjusted gladiator for these. 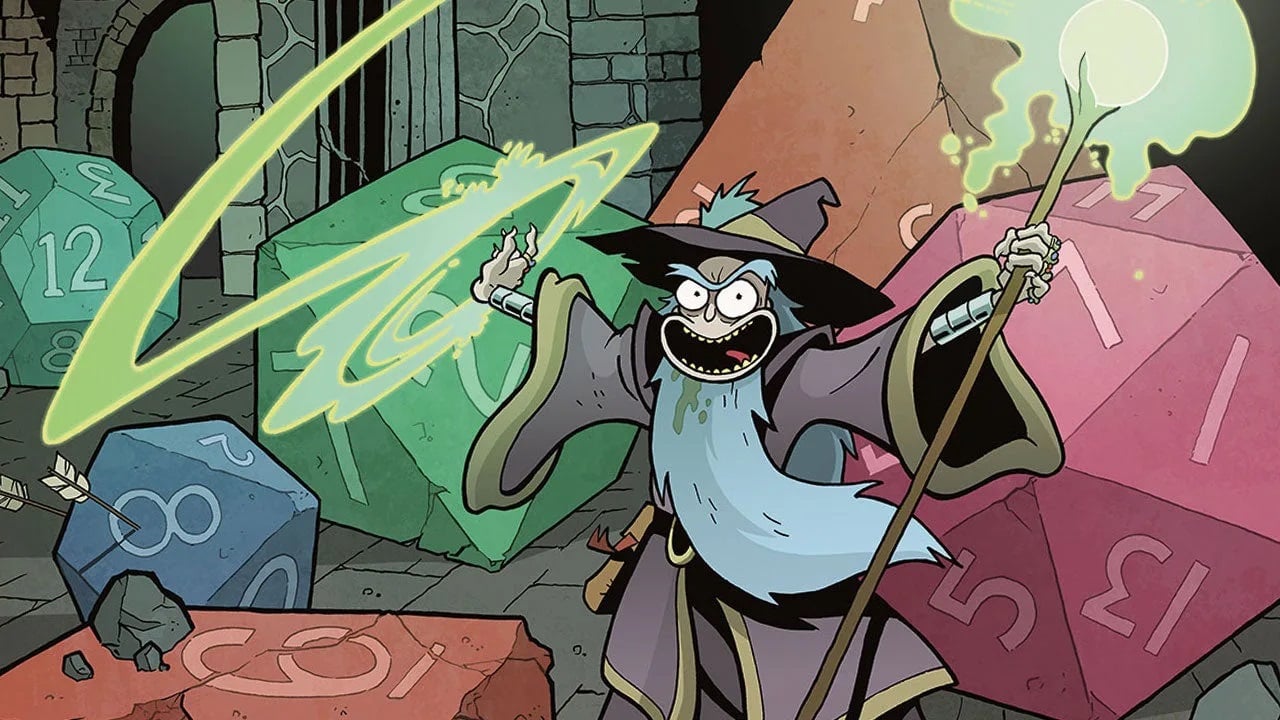 Everyone’s faced down a wizard with ambitions of sitting astride the world and rewriting the fabric of reality to their whims. Or a powerful lich that keeps coming back–this is decidedly not that. An Arcannoyance is the sort of spellcaster who believes their magic makes them unstoppable, and maybe they have a secret ritual or two that gives them the upper hand; or maybe they’re just really good at turning invisible and escaping when things go awry. But they mostly show up to fight the players before running away and swearing their revenge.

Arrogance and the lust for power are generally at the heart of this type. 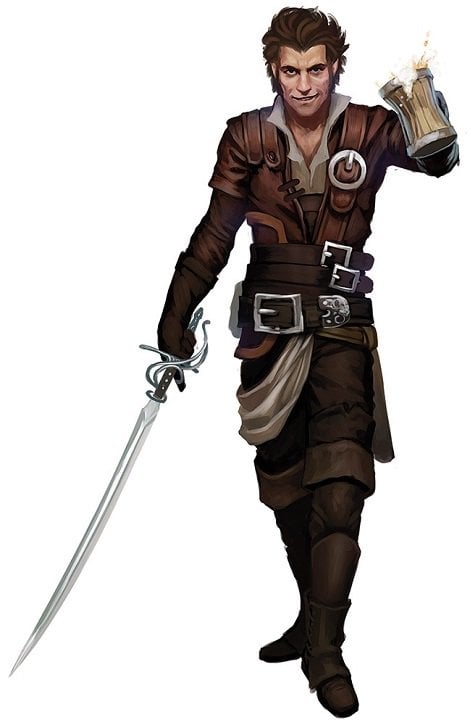 This is a well-dressed minor villain that might be more of a friendly rival, depending. They’re the more stylish version of the PCs, and aren’t afraid to comment on their appearance. They make for excellent foils, especially if they are trying to get hold of the same quest object your players are trying to grab. Toss in the occasional “maybe next time” as they make an implausible escape, only to be chased down later by the PCs, and you’ve got the recipe for someone that keeps them on their adventuring toes. Feel free to be a little competitive, have them show off their expertise at bypassing a trap or something, and encourage the PCs to try and match. 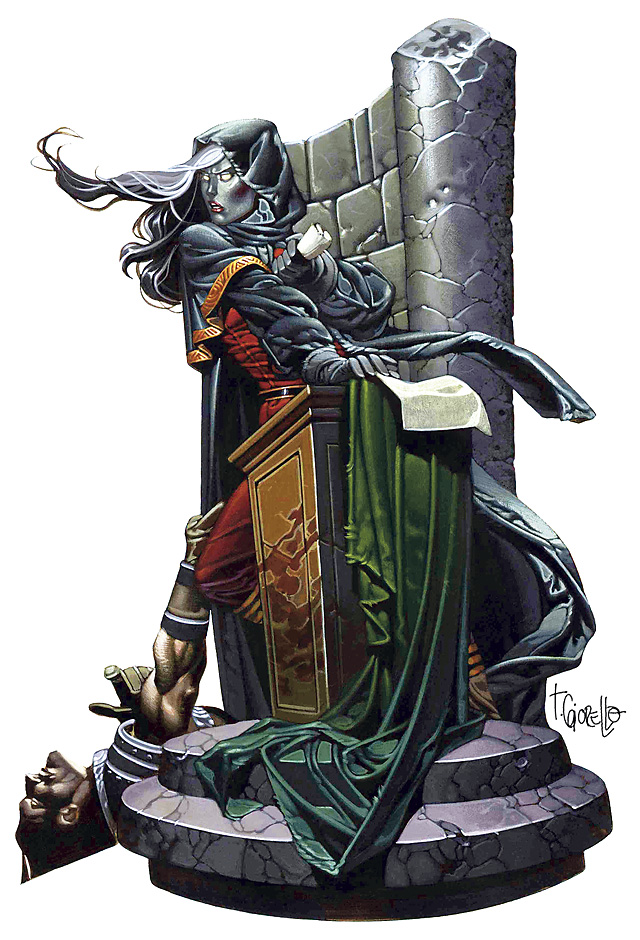 A villain that can show up without immediately being apparent. These aren’t the secret mind flayers that have taken control of the duke, necessarily–though they can be, depending on how powerful your players are. Rather, these are schemers who manipulate the situation the player characters find themselves enmeshed in. If they’re in trouble with the law, the manipulator makes the punitive damages worse somehow, or ropes them into completing one of their schemes in order to earn their freedom. Or if they’re accomplishing a task for the king, the manipulator tries to either discredit them, or see that they don’t get their just reward.

They may actively plot against an authority, they may only just try and fight the PCs on the diplomatic field, but either way it’s a very satisfying opponent once they can finally catch them in a combat.

There are, of course, plenty more archetypes out there to draw from. But don’t be afraid to send a villain out there to lose on occasion. It can be a ton of fun, and if you know they’re not meant to stick around, then go all out. Make them over the top, but find a way to highlight what the players get out of fighting these foes and you’ll have a satisfied group. 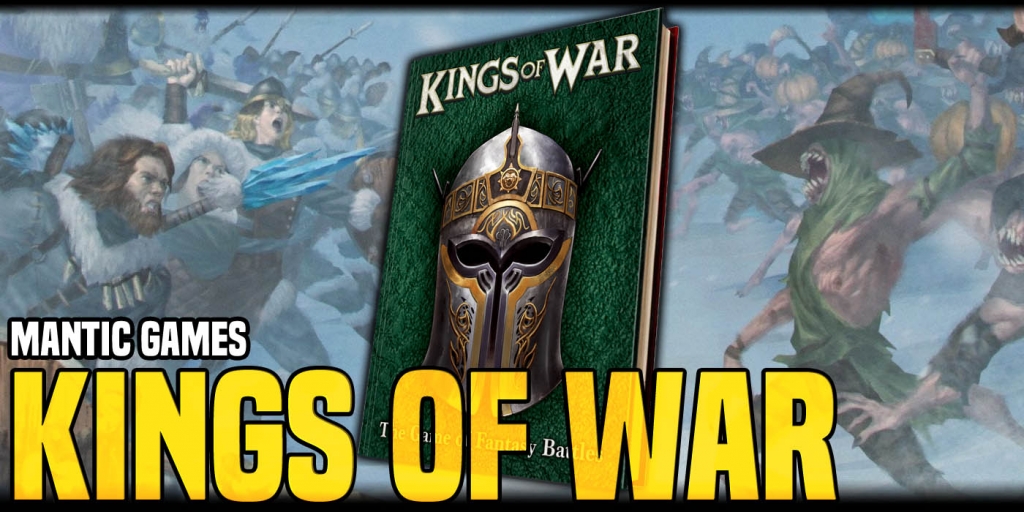