Monsterpocalypse: The Ultimate Weapon that is Xaxor 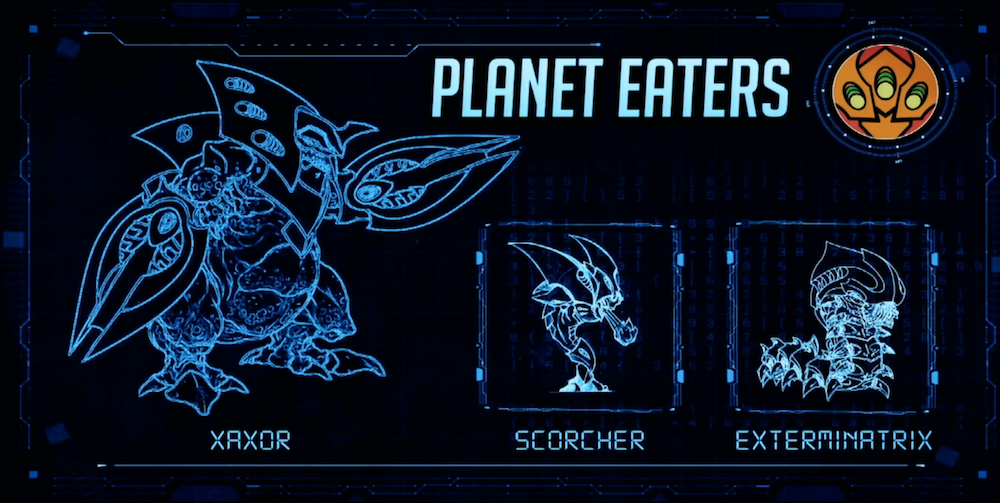 We’ve got our hands on the new Planet Eaters monster, Xaxor. Let’s see what this self proclaimed Ultimate Weapon can do! 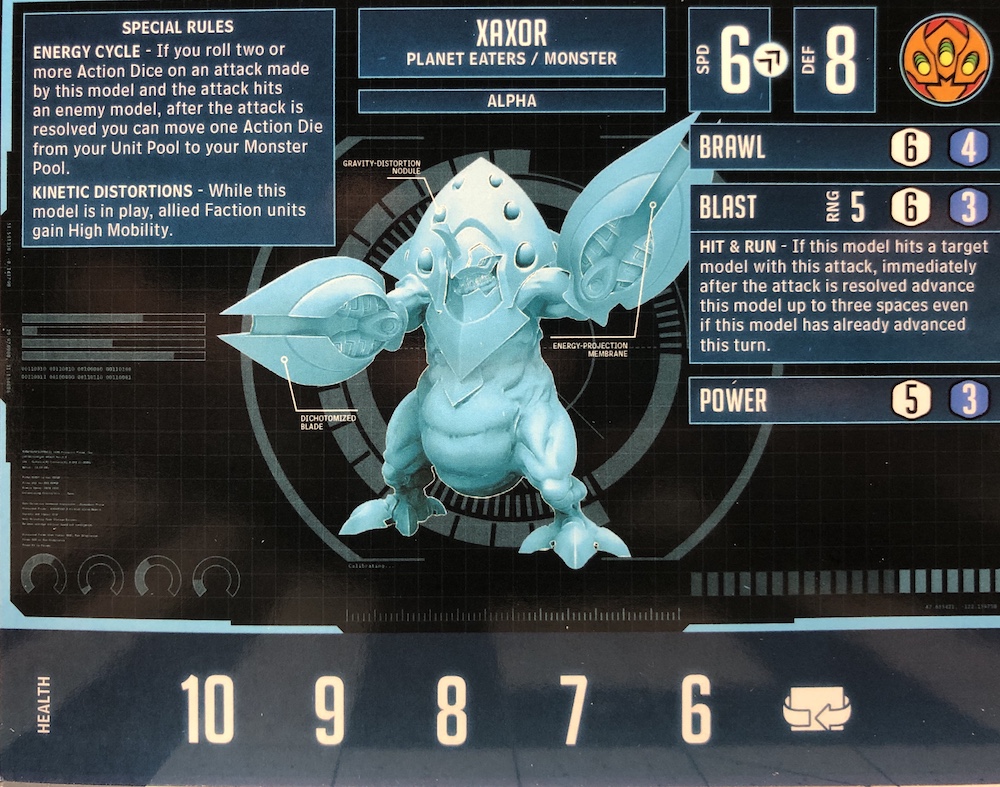 Pretty average SPD and DEF, this is one of the few Planet Eater models with High Mobility. Better yet, Xaxor passes out high mobility to all faction units thanks to the Kintetic Distortions rule.

Hit & Run on the Blast attack is nice for early game shots on a key unit/building to disrupt the enemy power base, then moving back to a safe position. Energy Cycle is always a welcome ability, allowing for some dice efficiency. 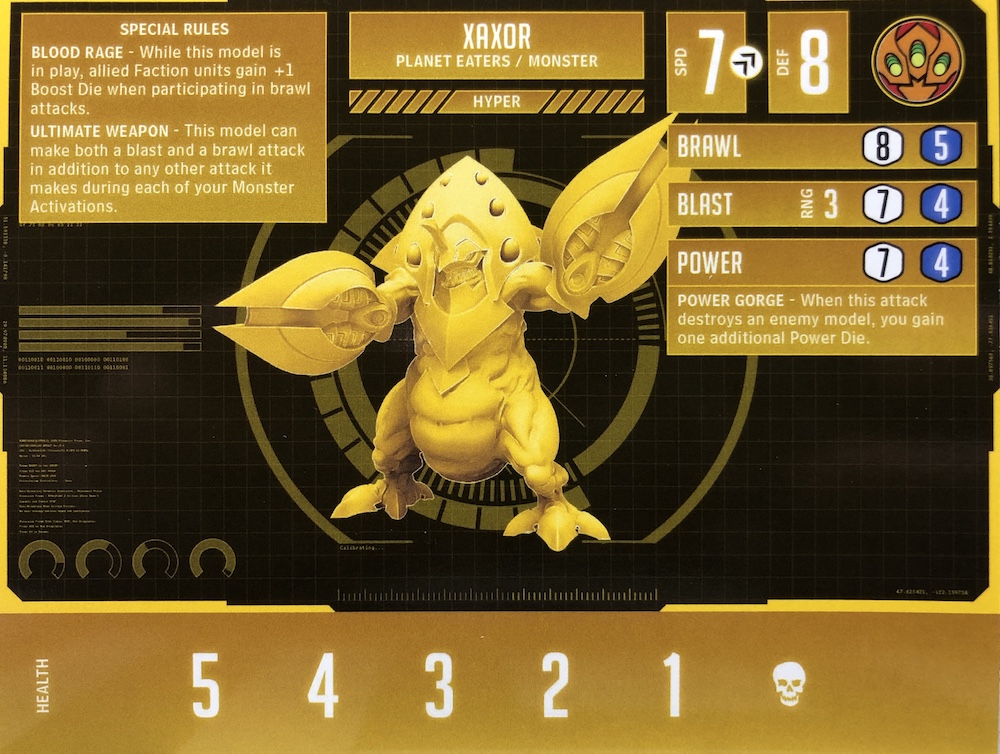 In Hyper form Xaxor starts to get pretty interesting and picks up an entirely new set of abilities as well as an increase in SPD. Blood Rage passes out an extra blue dice to all friendly faction units – Chompers and Explodohawks both make good use of this.

The big rule here though is Ultimate Weapon, letting Xaxor make 3 attacks per activation! Getting a Brawl, Blast and an attack of your choice means Xaxor can clear a screen with ease. Or pump all 3 attacks into a enemy monster doing a lot of potential damage. With enough dice and a single nearby building Xaxor could easily do 5 damage to an enemy monster. There are a ton of possibilities here, but one thing is certain, Xaxor is hungry for those Action dice in Hyper Form.

One rule that is easy to undervalue is Power Gorge on the Power attack, this will grant an additional Power die for each unit destroyed by this attack. So keep on the lookout for those awesome stomp potentials, if Xaxor stomps on 4 units, that is 8 total power dice! 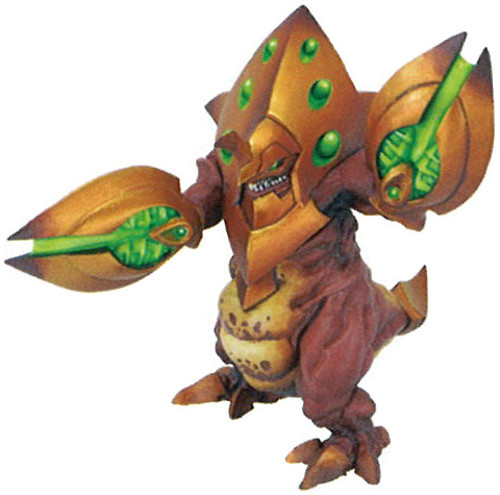 Xaxor starts out as a pretty decent, yet average monster. But in Hyper form Xaxor stakes his claim to the title of Ultimate Weapon as the first monster able to make all 3 attack types per turn. Given the number of attacks and Power Gorge it’s very possible for Xaxor to start an activation with little to no power dice – and then generate enough to get some powerful attacks off. This makes Xaxor very hard to predict and hard to stop. 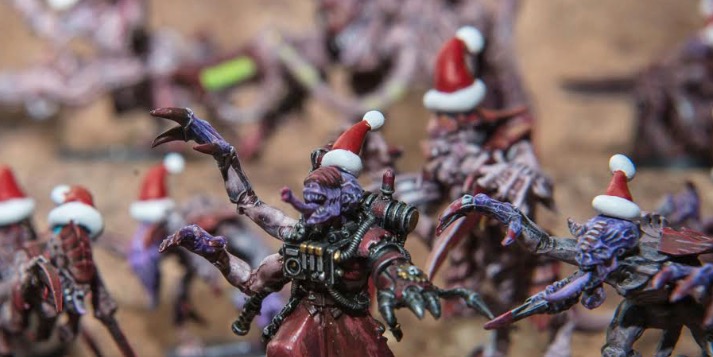