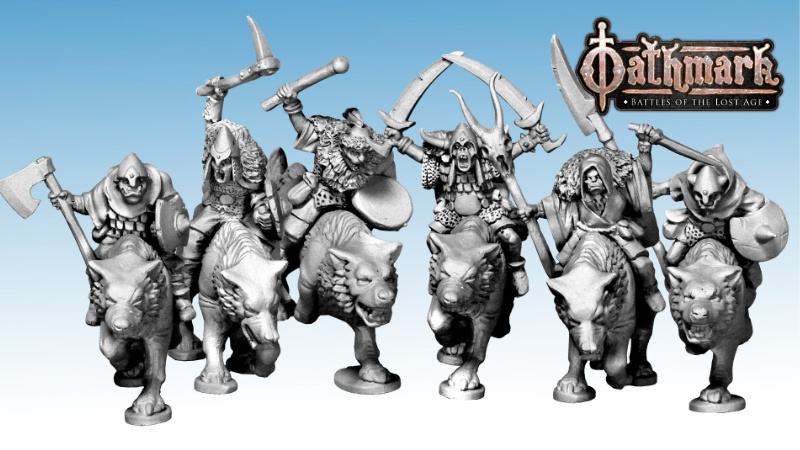 In this post, we quickly show off some preview images of some upcoming Goblin Riders for Osprey’s game Oathmark. For those that don’t know, this is set to be a game of mass combat written by the same author as Frostgrave. I am really looking forward to its release.

There are a number of companies that I watch for continuous updates from. One of those happens to be North Star Military Figures. They produce the miniature lines for many of Osprey Games‘ titles including Frostgrave.

Now, Oathmark has been a little delayed from its initial release date, but it looks to be on schedule for April 2020. In the meantime, there is ample opportunity to buy your forces before the games release. The Goblin Riders in this post should be released for late January 2020. Their scale is 28mm and I am sure that the models would be good in Oathmark or as proxies for other games.

The plastic Oathmark Goblin Rider box set looks like it will come with 15 models for your army. North Star also has metal characters that ride plastic wolves coming out for champion models.

Now, let’s get on to those pictures. 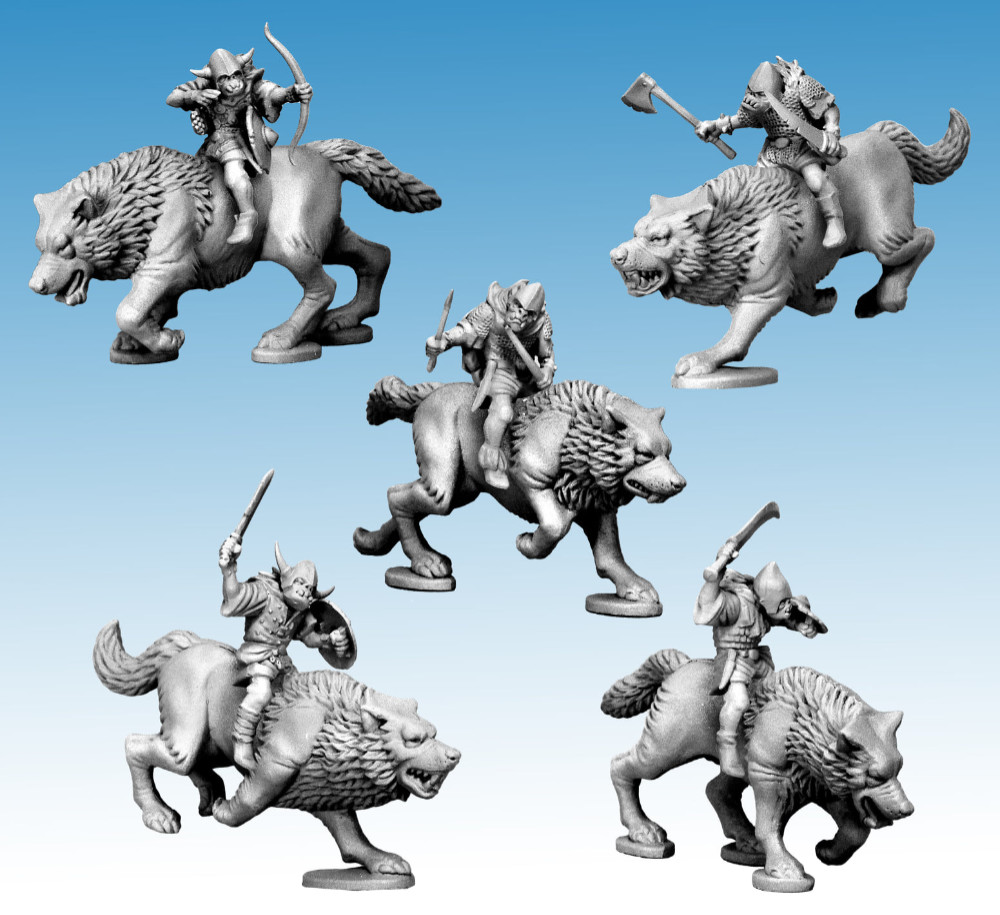 A preview image of some of the constructed models. They look really good to me. What do you think? 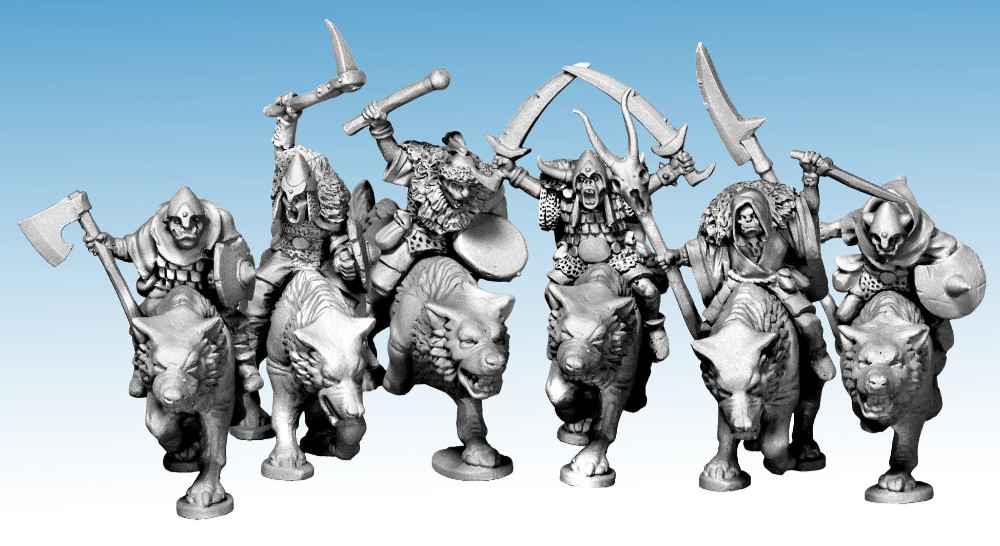 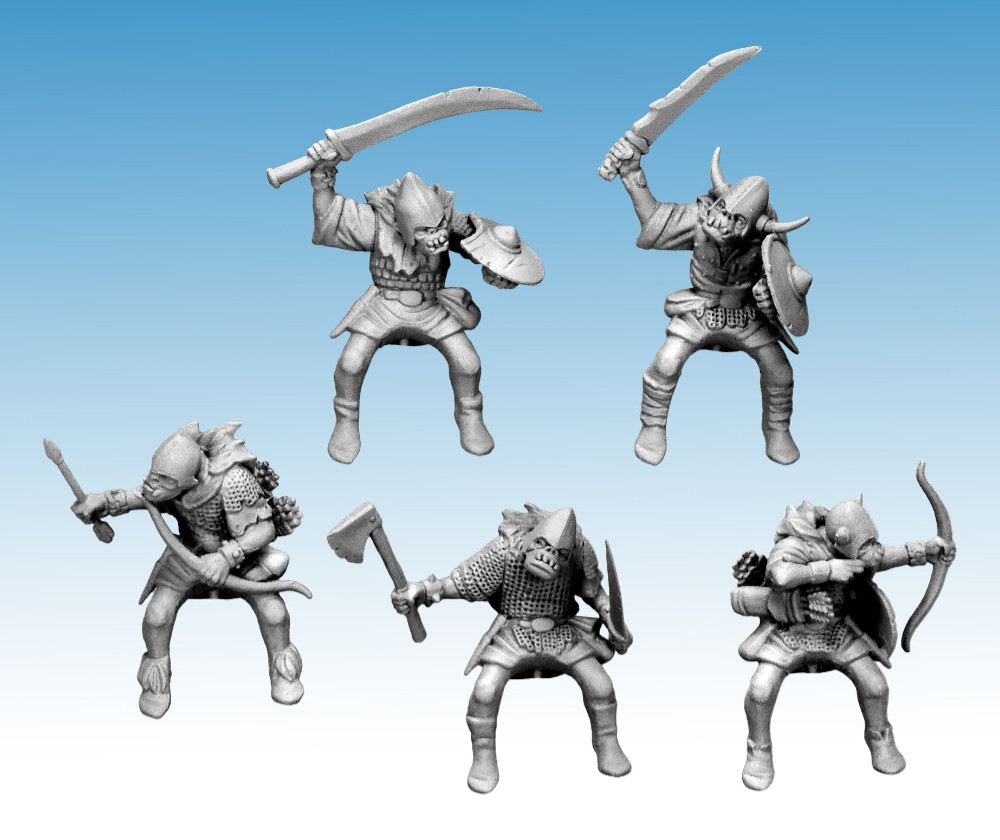 Some of the assembled plastic riders.

The wolves with no riders.

Overall, these are some interesting looking models. Of course, we also happened to find some Sprue pictures to share.

The plastic models come on sprues as pictured below (likely 15 miniatures to a box). 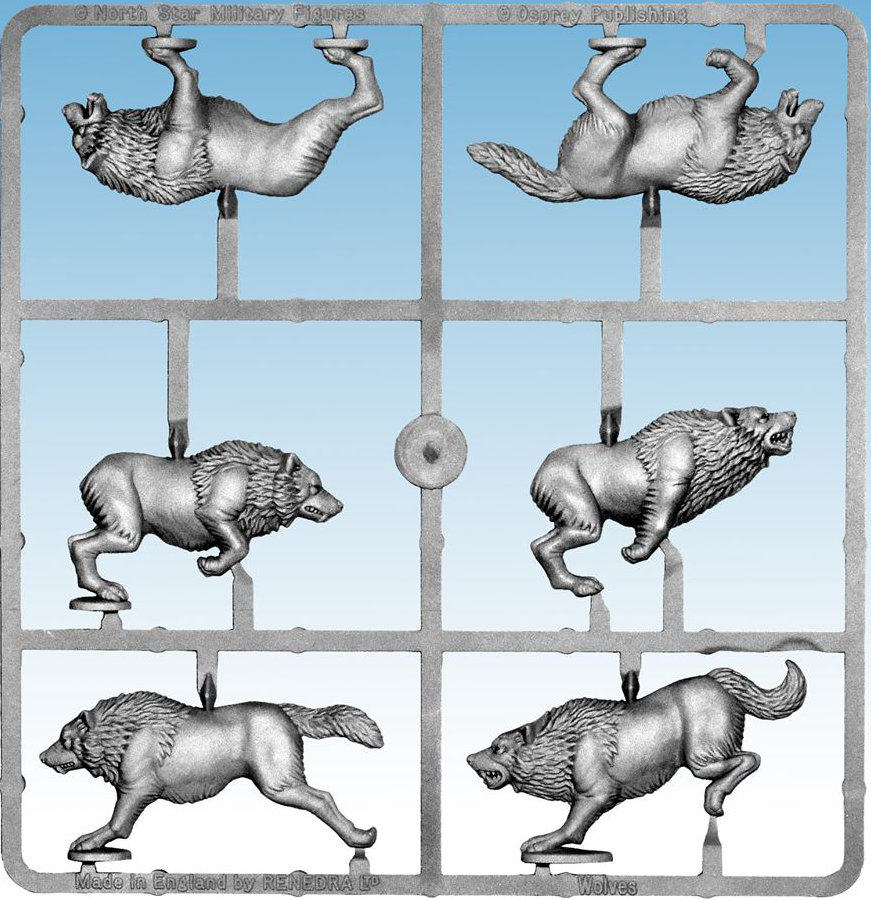 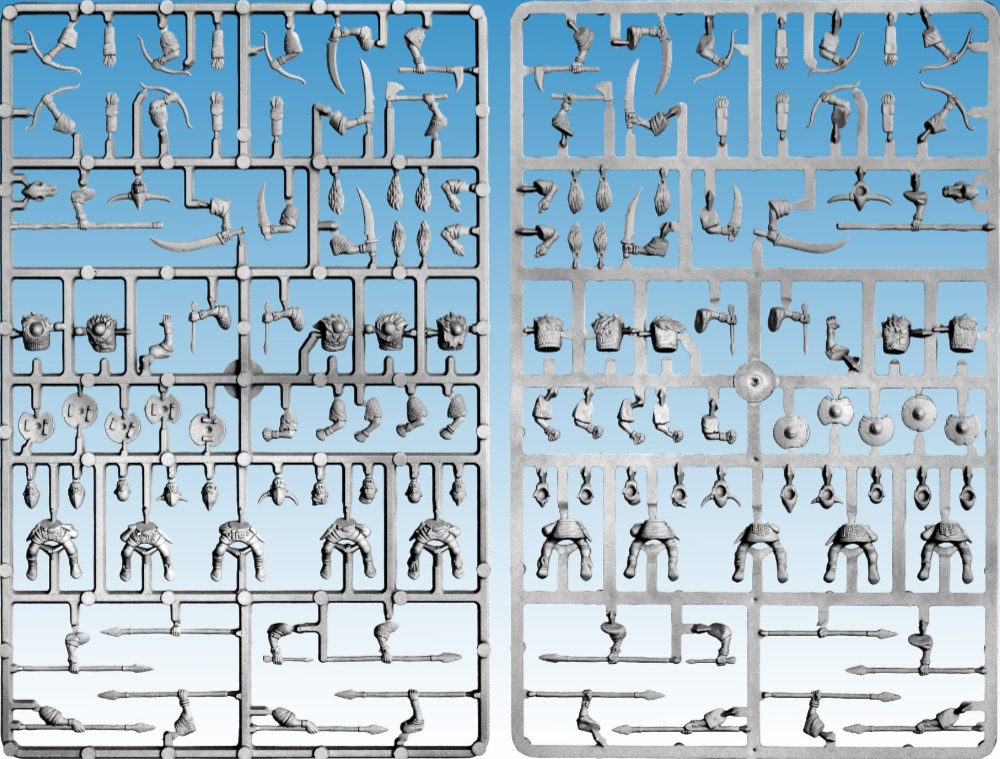