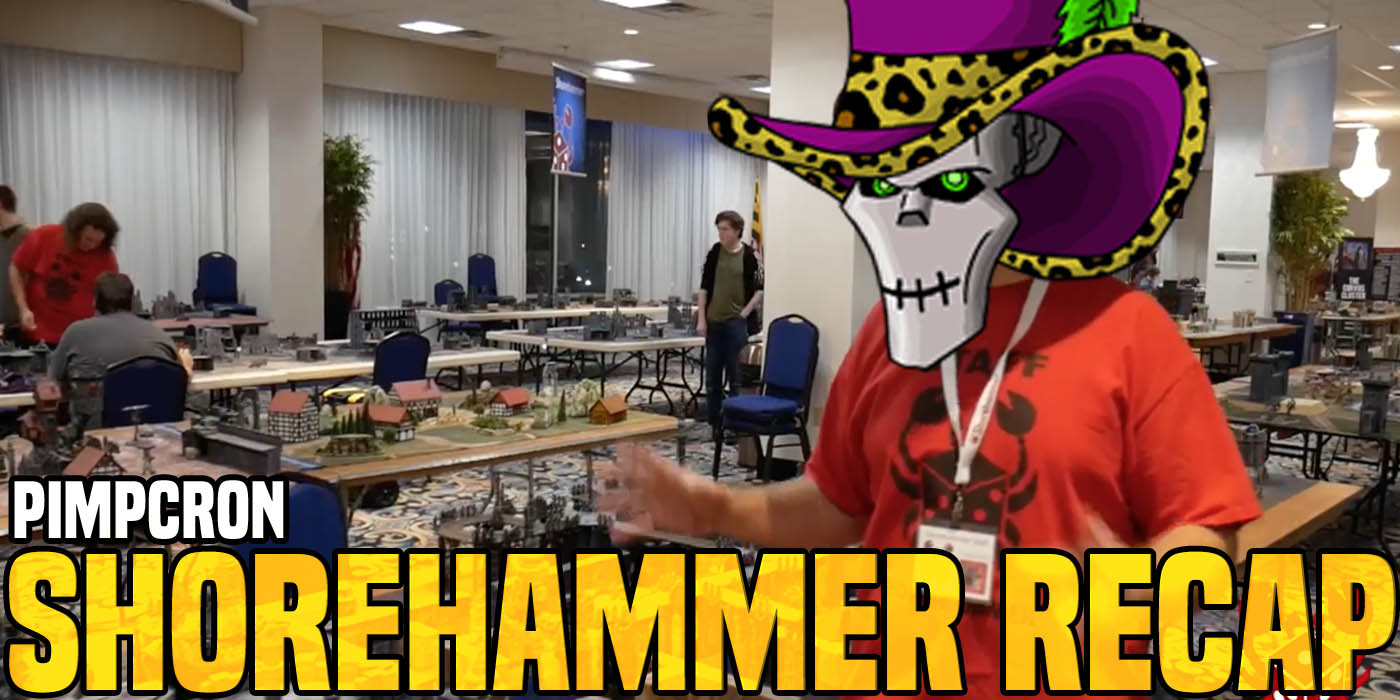 Shorehammer just wrapped up and things were awesome.

Hey, did you miss me last Saturday? I took the weekend off from making you laugh to host the bestest, more casualist, funnest, and friendliest Warhammer convention this side of Cadia. There is so much to say, so let’s dive in!

We had explosive growth this year in attendance. Nearly 50% more people attended and with that came a lot of new friends. But as always, I love to see my old friends I have made at Shorehammer. Most people who came drove at least 2.5 hours to come here, while one guy was St. Louis and another from Utah! That’s the other side of the country for those of you who aren’t familiar with American states. I’ve heard over and over that this event is like family reunion. Now that we are in our fourth year, some people have been coming for four years and look forward to seeing their buddies each year.

If I’m being honest, a few people went a little hard on the adult beverage consumption on some nights. They may have regretted it the next morning come tournament time. Of course there were no real issues other than headaches, its not like there were people acting a fool or anything. I don’t mean to be mushy, but I love these gamers and I love the chill attitude of the entire weekend.

We had our Highlander 40k, Danger Zone 40k, and AoS GT’s like other years, but added a bunch of stuff. We had a 24-person 40k narrative battle that was a continuation of last year, plus a new AoS Narrative that was 24 people as well. We had our Painting Competition too, and our Speed Painting competition like other years. We revamped our Bar Trivia this year and added two hobby classes. The first one was for beginners such as dry brushing, highlighting and what-not. The second class was more advanced like wet blending and the like.

Another exciting addition to our convention was the Corvus Cluster Narrative games! We met award-winning Game Master Del Stover last year at Shorehammer and he loved the relaxed vibe. He offered to host several narrative Kill teams-style missions at SH2019 so we said YES! He wheeled in a crazy big box and built a highly detailed board that took him 8 months to build. The games that were played this past weekend were each a chapter in his FIVE YEAR LONG CAMPAIGN! Every raved about it. We added an Underworlds tournament in addition to the X-wing tourney we usually have.

This part of the article is going to be up to you to determine how much is real and how much is fake. Sabol Army Transport was a huge support to our event, donating two of their biggest transports FULL OF FOAM to our charity raffle to benefit Horizons of Salisbury. Mike’s Werehouse Warehouse and Emporium was instrumental in providing lycanthropic lodging for our guests. Gamemat.eu was super supportive as always and we are always thrilled that they are so nice to us! Lucky’s provided the 2,000 gallons of Jell-o for the kiddie pool we were wrestling in. Frontline Gaming and our local store Phoenix Rising did not hesitate for a second to pitch in for the charity raffle.

We had a ton of other companies donate to the charity raffle as well, Haldane Creations supplied sweet 3d printed buildings. Spellcrow, Kromlech, and Anvil Industries provided awesome bits for raffling. A tire company named I’m Tired donated seven random used tires which we burned to warm the gaming area. Fear This! Kustoms donated some of their beautiful combat gauges and the grand Hotel and Spa put two weekends up for raffle! It was amazing to have so much support from all of these companies in order to raise money for Horizons of Salisbury.

So it’s all said and done now. All the signs are taken down, the tables are stripped of terrain, and we said goodbye to our friends for another year. Every year is a whirlwind but a total blast. I literally get to put my normal life on hold for four days and just hang with friends! This convention is the best thing ever and all of the quotes in this article are from real people who answered our after-convention survey.

We already have a list of new things being added next year and tweaks to make things better and sexier. Thanks again to all my friends, new and old, for joining me in a great weekend of gaming! 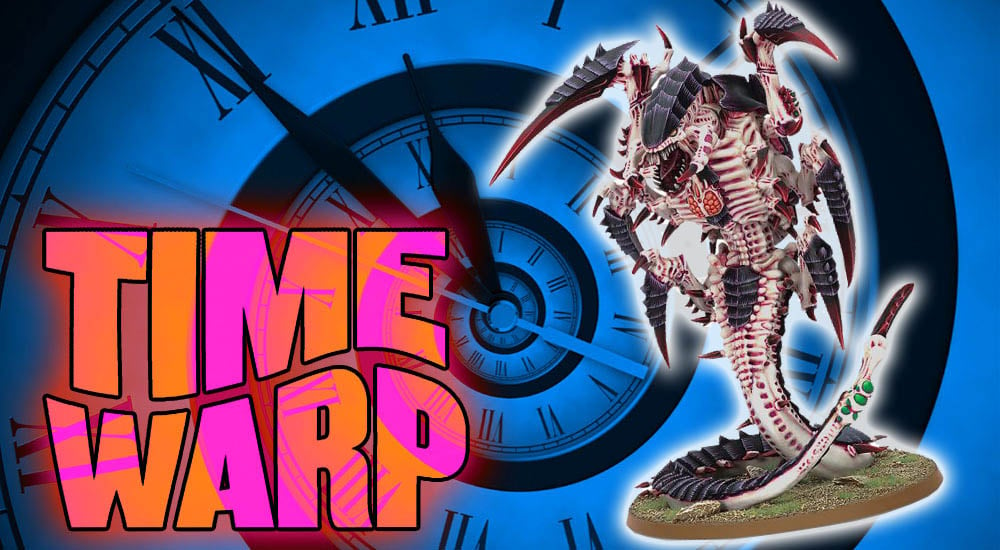