The DUNE Board Game Gets An Expansion

Gale Force Nine’s version of the classic DUNE board game is getting an expansion that introduces two new factions. Summon the Landsraad.

When Gale Force Nine rereleased the DUNE board game earlier this year, they brought back one of the greatest board games ever. You need a bunch of people to play it, and it takes a while to play through it, but GF9’s Dune is the same classic you’ve known and loved with some very very minor tweaks and clarifications. As GF9 puts it, they only touched about 3% of the rules–and it shows in how popular the game has become in these, the latter days of 2019. 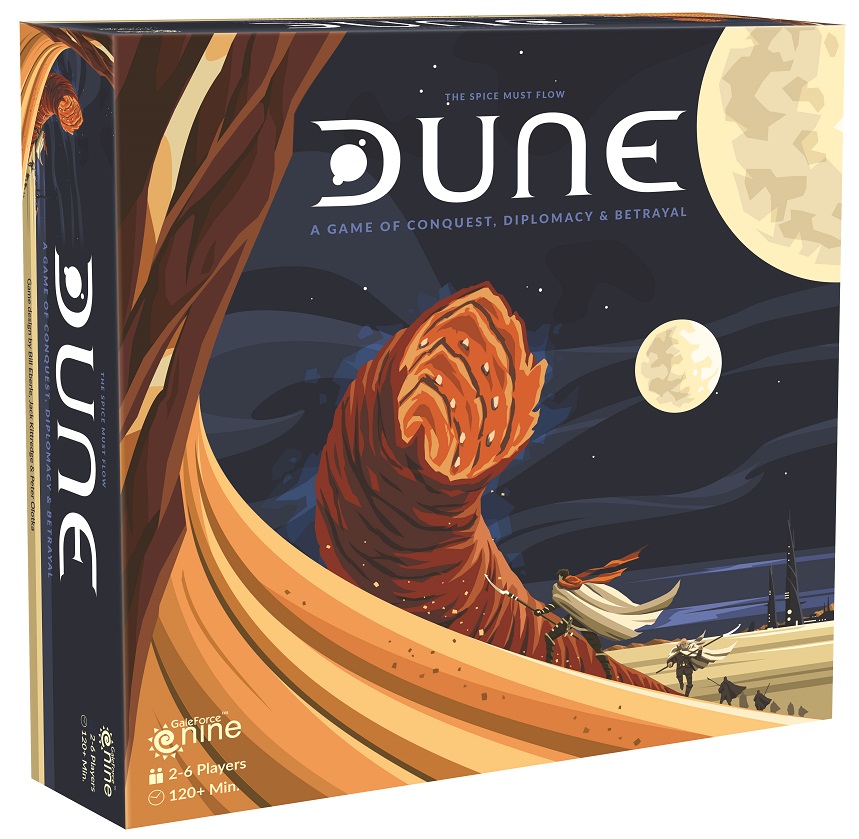 As time wields its dreadful scythe and hews through the remnants of the 2010s and sets the stage for the year 2020, which is officially the future, GF9 has announced a new expansion for the game, adding two new factions, the Tleilaxu and the Ixians. If you aren’t deep into that Dune lore, let me give you a summary. The Tleilaxu are a small, extraordinarily isolationist faction that create all manner of genetically engineered beings. Humans, you’d probably call them, but–after the Butlerian Jihad, it was the Tleilaxu that created the Mentats, human computers basically, the Ghola, which are clones of dead people, and the face dancers, who are shapeshifting assassins.

The Ixians, on the other hand are all about machine mastery. Ignoring the lessons of the war with thinking machines, the Ixians are all about deploying highly advanced technology that allows them to best their enemies, wielding power through other factions who use their Hunter-Killers and other deadly innovations to their own ends. In God Emperor of Dune, Leto II had to stop them or else a future in which they accidentally wiped out all life in the known universe would have come to pass.

Both of these gave their forbidden technology to House Ordos in that Dune 2000 RTS from Westwood that featured Jonathan Rhys Davies.

So it’s all about mind over machines and other weird genetic/technological manipulations as these two mortal enemies take a look. Let’s take a look! 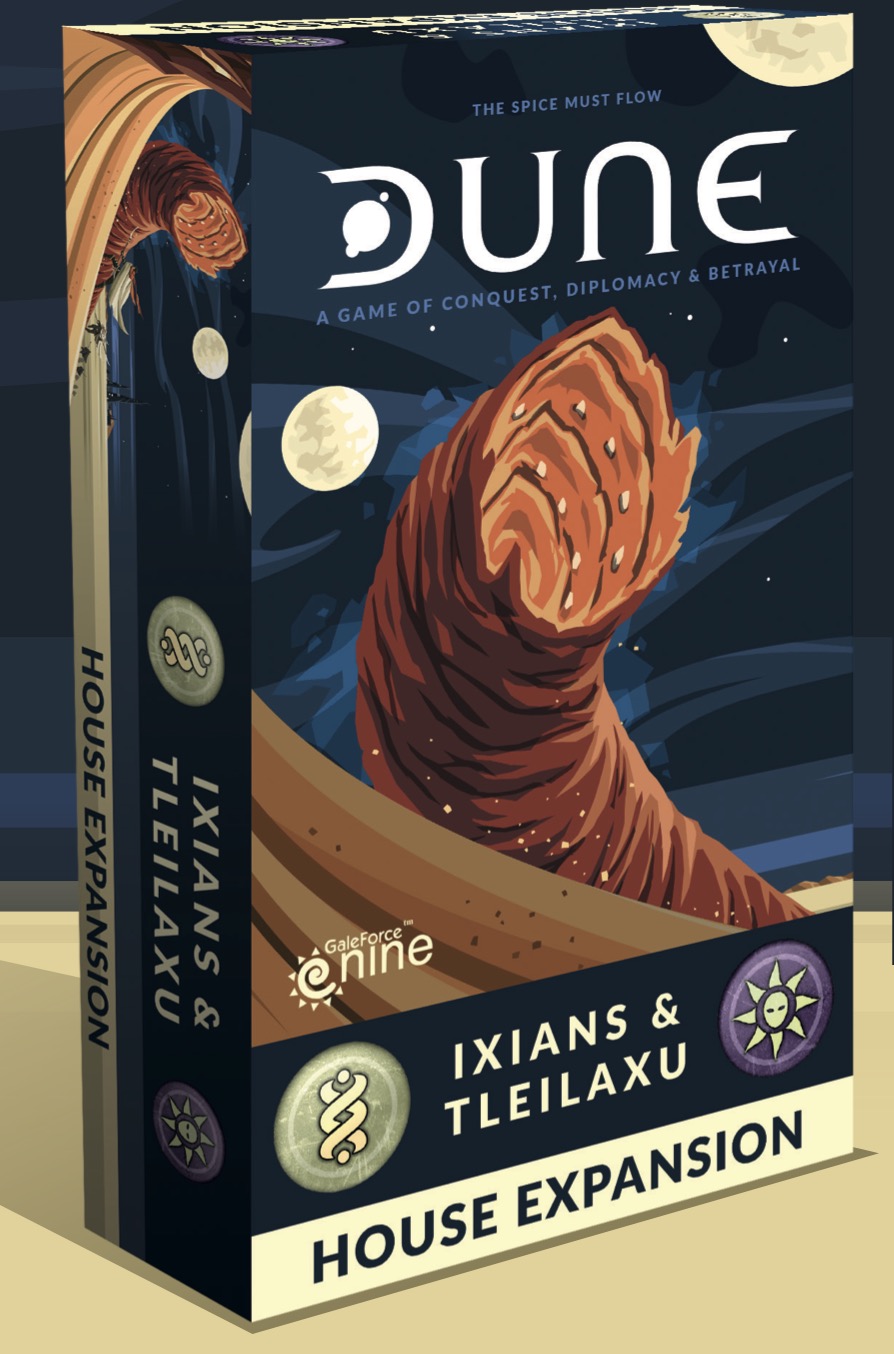 This Expansion adds two new houses, the Ixians and the Tleilaxu, to the Dune boardgame.

Tleilaxu: Led by a small council of Tleilaxu Masters – the fanatic, xenophobic Tleilaxu were tolerated because of their useful genetic engineering superiority. Although underestimated and loathed by others, they hoped to someday dominate all.

Ixian: The cyborg, Prince Rhombur of House Vernius, leads the Ixians, masters of manufacturing and technologies only they know how to deploy.

This expansion also introduces new game mechanics to help you gain advantages over your rivals.

The new expansion is slated for a quarter 2 release in 2020.

What do you think of the new expansion? Is this folly, or following the Golden Path? Let us know in the comments!

Author: J.R. Zambrano
Bell of Lost Souls Staff Writer and DM, J.R. covers RPGs of all stripes and on occasion eats sandwiches. You can ask him about either at [email protected]
Advertisement
Board Games DUNE Gale Force 9 Tabletop News
Advertisement