Total War: Warhammer 2 – Skaven Claws Has Gifts For Every Player 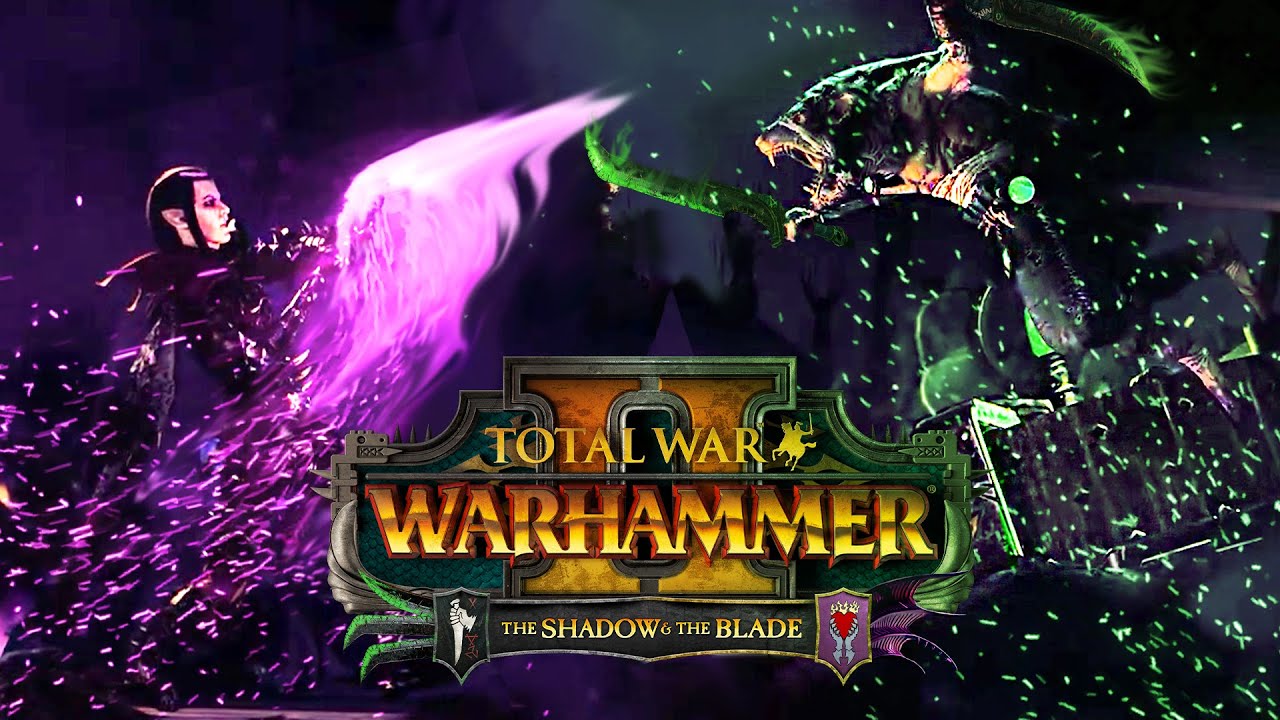 Even if you haven’t set out on a quest of daemonic temptation, or sneak-kill death-murder, every player has a little gift in the latest update for Warhammer 2.

That’s right folks, the latest patch for Total War: Warhammer II, which introduces The Shadow and The Blade to the game, has something for everyone, even if you don’t have the DLC. The latest update includes some quality of life updates, including a new reduced turn time that should make the Old World ripe with new delights. Come and take a look at what’s out!

The watchword of this patch is maintenance. We’ve done a host of tweaks and balance changes to all sorts of areas, as well as sorting out our faction naming consistency, reworking Black Arks in a manner befitting their dread reputation, and some much-needed optimisation passes to the end-turn process in order to speed it up.

Both Mortal Empires and Eye of the Vortex campaigns will see these new updates, so players of either campaign have a lot to look forward to, including overhauled artwork for your favorite legendary lords: 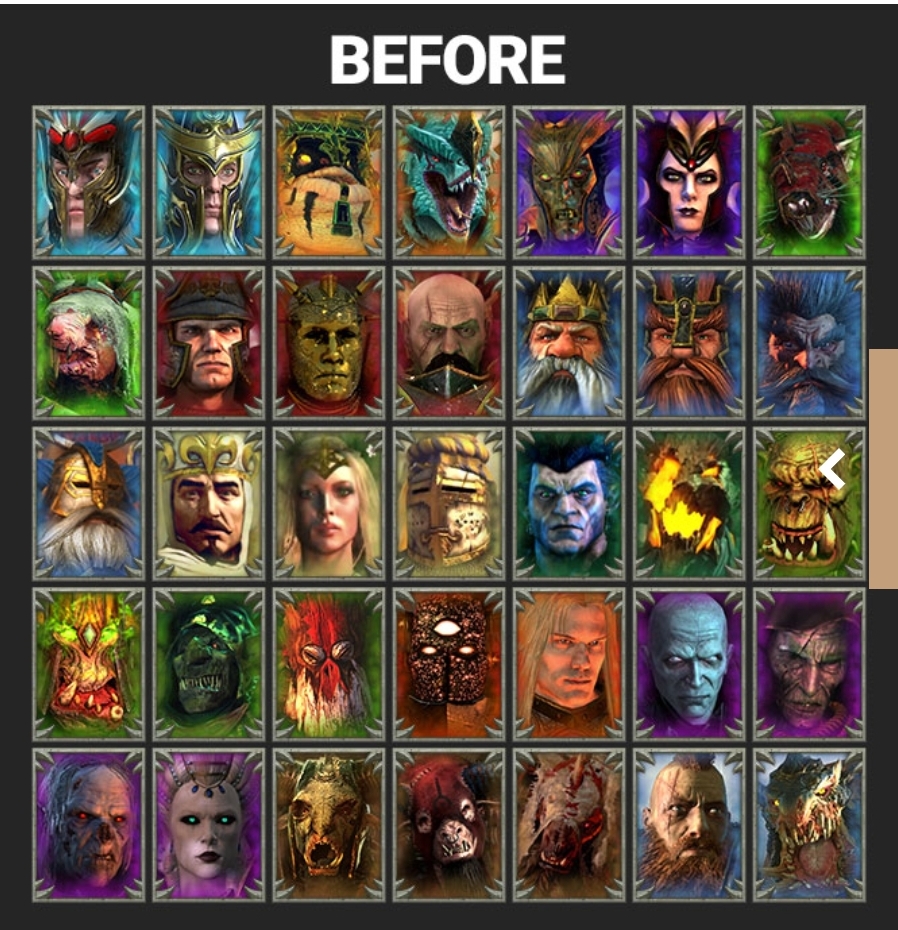 There’s the before, now drop an after on me: 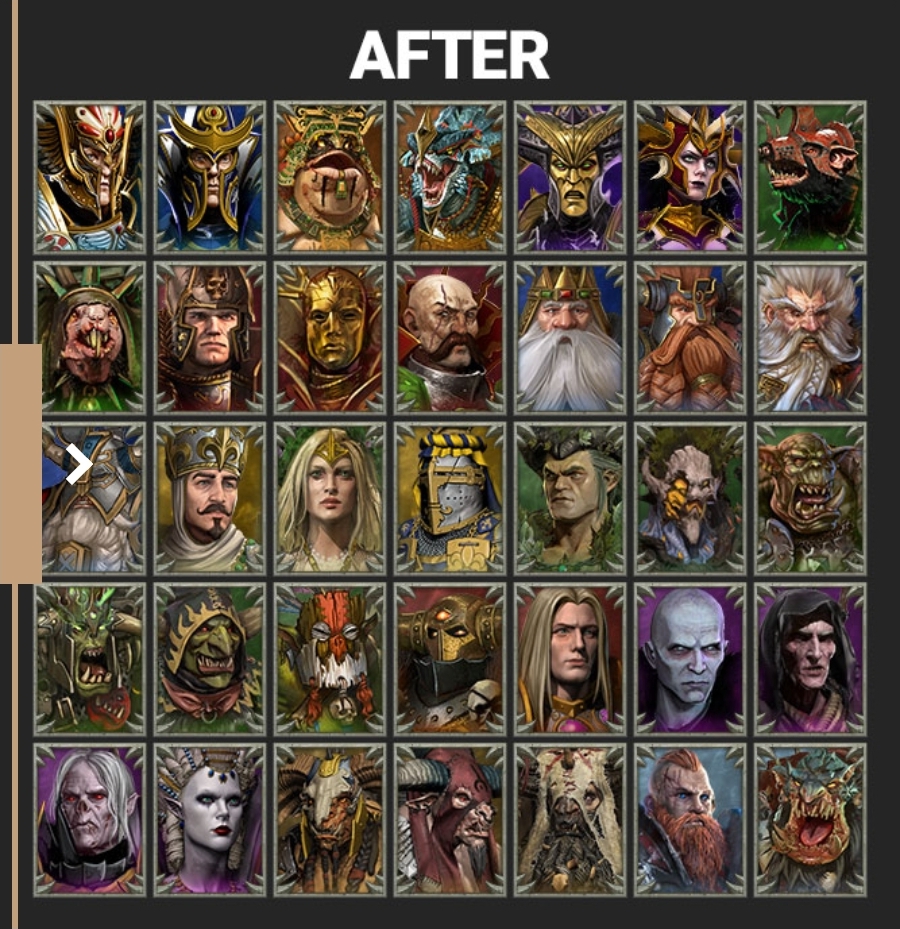 There have also been some faction changes, addressing some of the legacy issues that come from originally just having one faction of dwarves–now you have Karaz-a-Karak, for instance. And speaking of Dwarves, Gotrek and Felix get some minor tweaks and buffs–now Gotrek benefits your lords, giving them the blessing of his XP. And they stick around for 30 turns now.

But now let’s talk about the Black Arks, which have seen some serious retooling now that Hag Graef is on the scene:

To complement The Shadow & The Blade, Black Arks have received a mechanical overhaul to diversify their gameplay.

Black Arks are now full characters with access to items, skills and traits

For a full list of new updates, check here.

Author: J.R. Zambrano
Bell of Lost Souls Staff Writer and DM, J.R. covers RPGs of all stripes and on occasion eats sandwiches. You can ask him about either at [email protected]
Advertisement
Tabletop News Total War Warhammer Fantasy
Advertisement