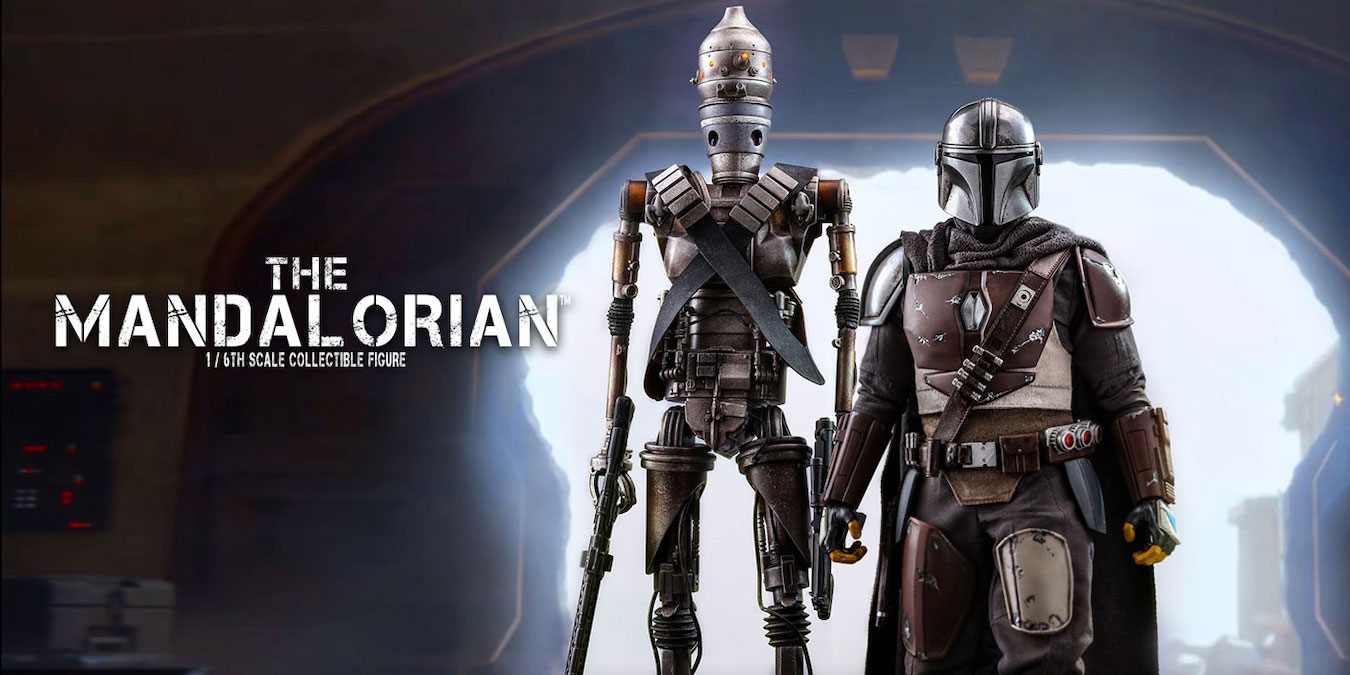 Pre-Orders are now up for two of the breakout characters from the Disney+ series – IG-11 the bounty hunter droid and Mando himself. As with all Hot Toys figs, these are fully articulated,  highly detailed, and come with screen accurate accessories. 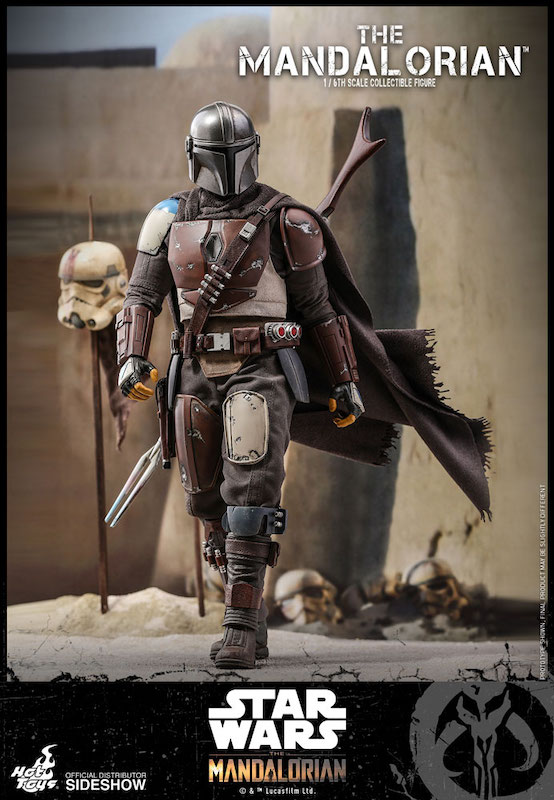 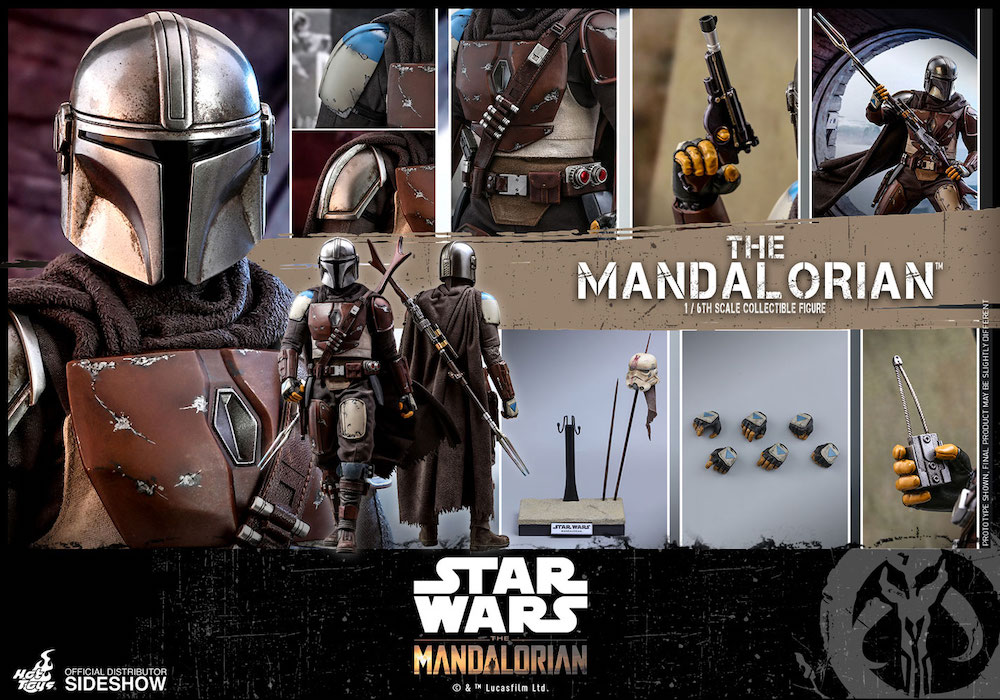 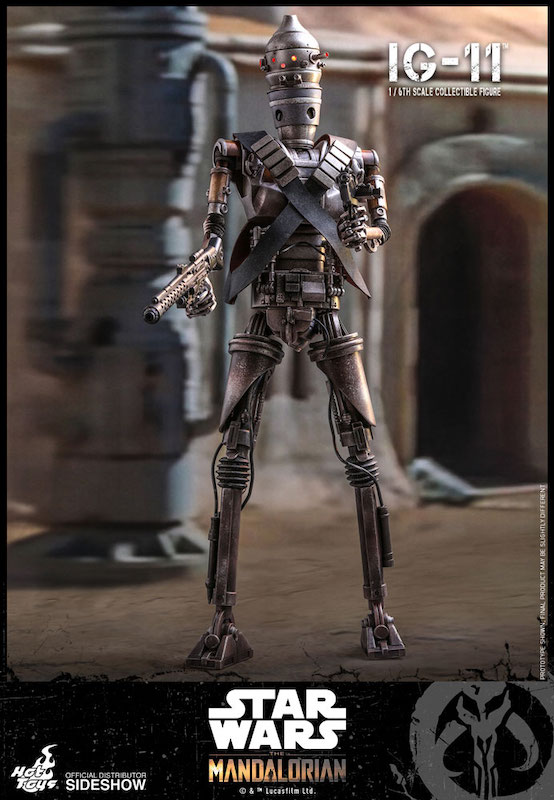 Author: Mars Garrett
Pop culture staff writer that has been on the BoLS team since 2010. Contributor on the One of Us podcast. Marvel, Vertigo, and dystopian sci-fi fan. Enjoys bad movies, amazing stunt performances, and the internet. Hates rom-coms. (she/they)
Advertisement
Movies and TV Star Wars The Mandalorian Toys
Advertisement